Receiving 78% of the fan votes, Lydia Ko has advanced past No. 13 Na Yeon Choi in the Annika Sorenstam Bracket and will continue on to the Round of 8 in the LPGA Player of the Decade bracket. In her next match-up, No.4 Ko will face No. 5 Ariya Jutanugarn, who pulled ahead of No. 12 Suzann Pettersen with 64% of the fan votes. 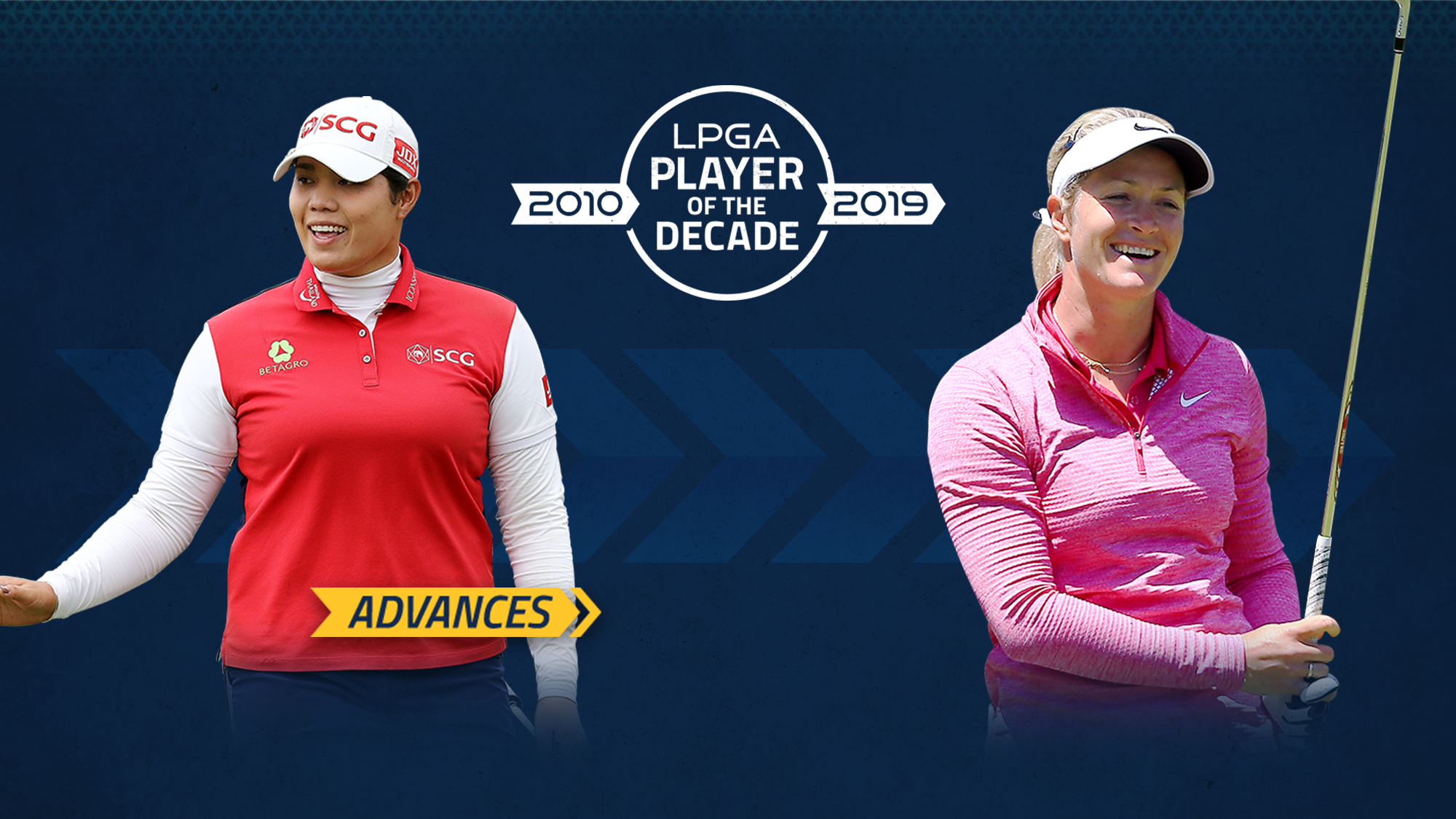 Ko and Jutanugarn have been two of the most dominant players in the latter half of the decade. The pair have combined for a total 25 victories over the last seven years, 15 of those belonging to Ko and 10 to Jutanugarn. The pair is tied when it comes to major victories, each capturing two so far in their careers. But it was Jutanugarn who took over the top spot in the Rolex Rankings after Ko held the No. 1 ranking for a combined 104 weeks. In their young careers, both have already made history on the LPGA Tour. Ko is the youngest winner and two-time major champion. She is also the youngest player, male or female, to reach No. 1 in the world. Jutanugarn made history of her own when she captured her first major victory in 2016 by becoming the first Thai player, male or female, to win one of golf’s major championships. In 2018, she became the first player in LPGA Tour history to sweep the season-ending awards.