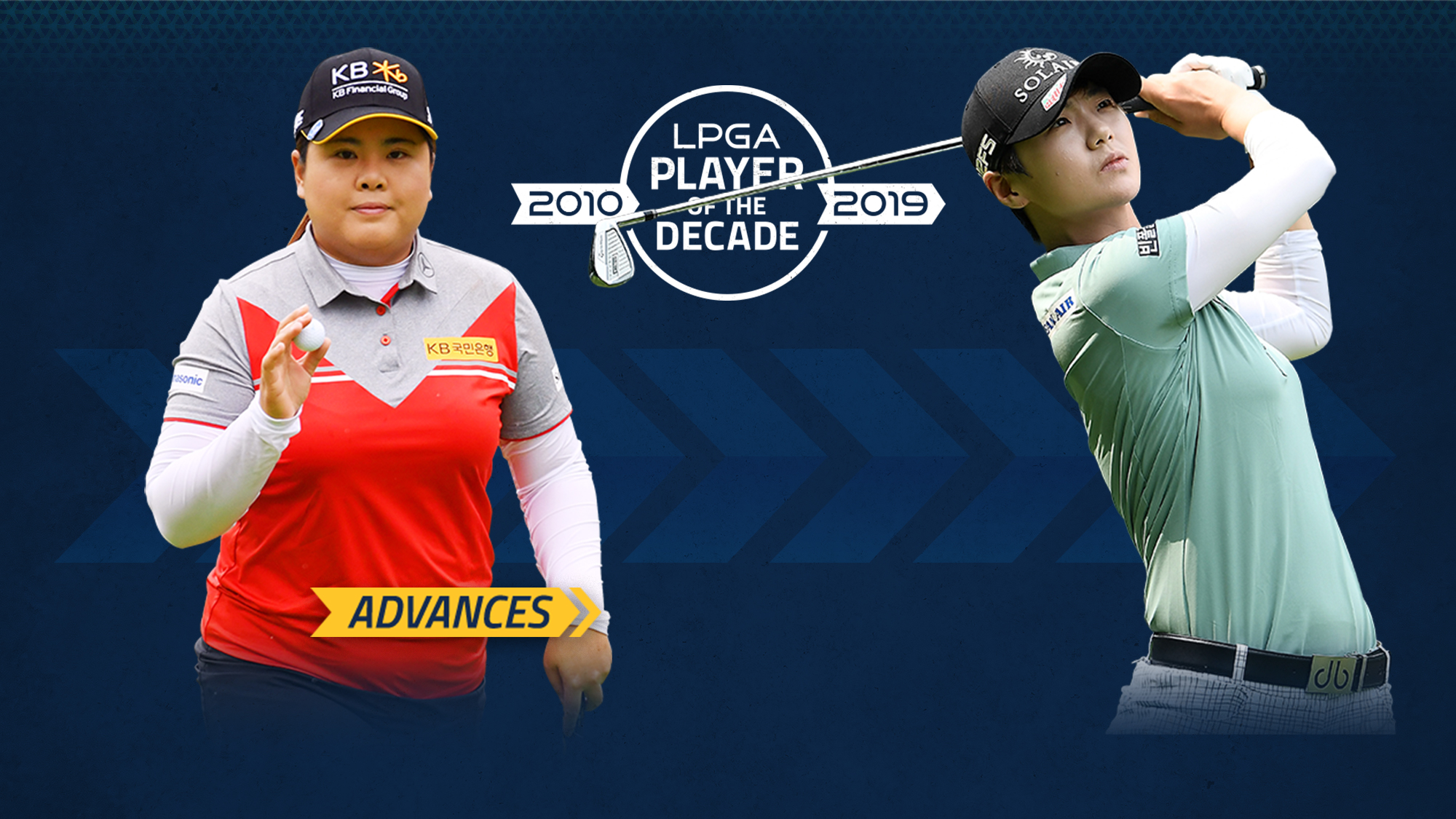 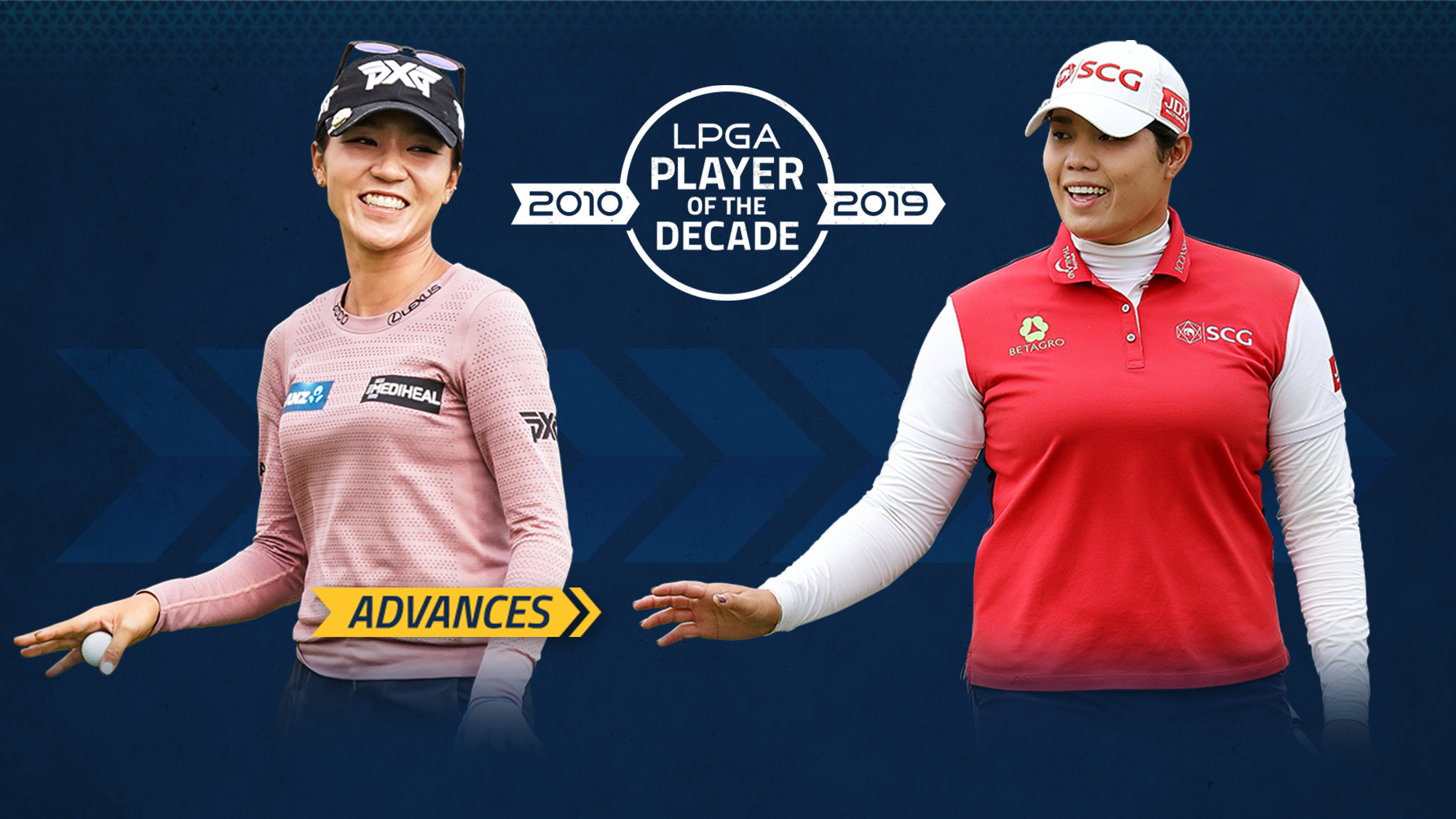 The head-to-head matchup between Inbee Park and Lydia Ko features two of the most dominant players of the decade. Combined over the last 10 years, the pair has spent a collective four years at the top of the Rolex Rankings, captured eight major titles and amassed 23 victories on Tour. The duo stood side-by-side on the podium at the Olympic Games in Rio, where Park won the gold medal and Ko the silver. While Park was the youngest player ever to qualify for the LPGA Tour Hall of Fame at the age of 27, Ko is the youngest major champion, two-time major champion and youngest to reach No. 1 in the world.