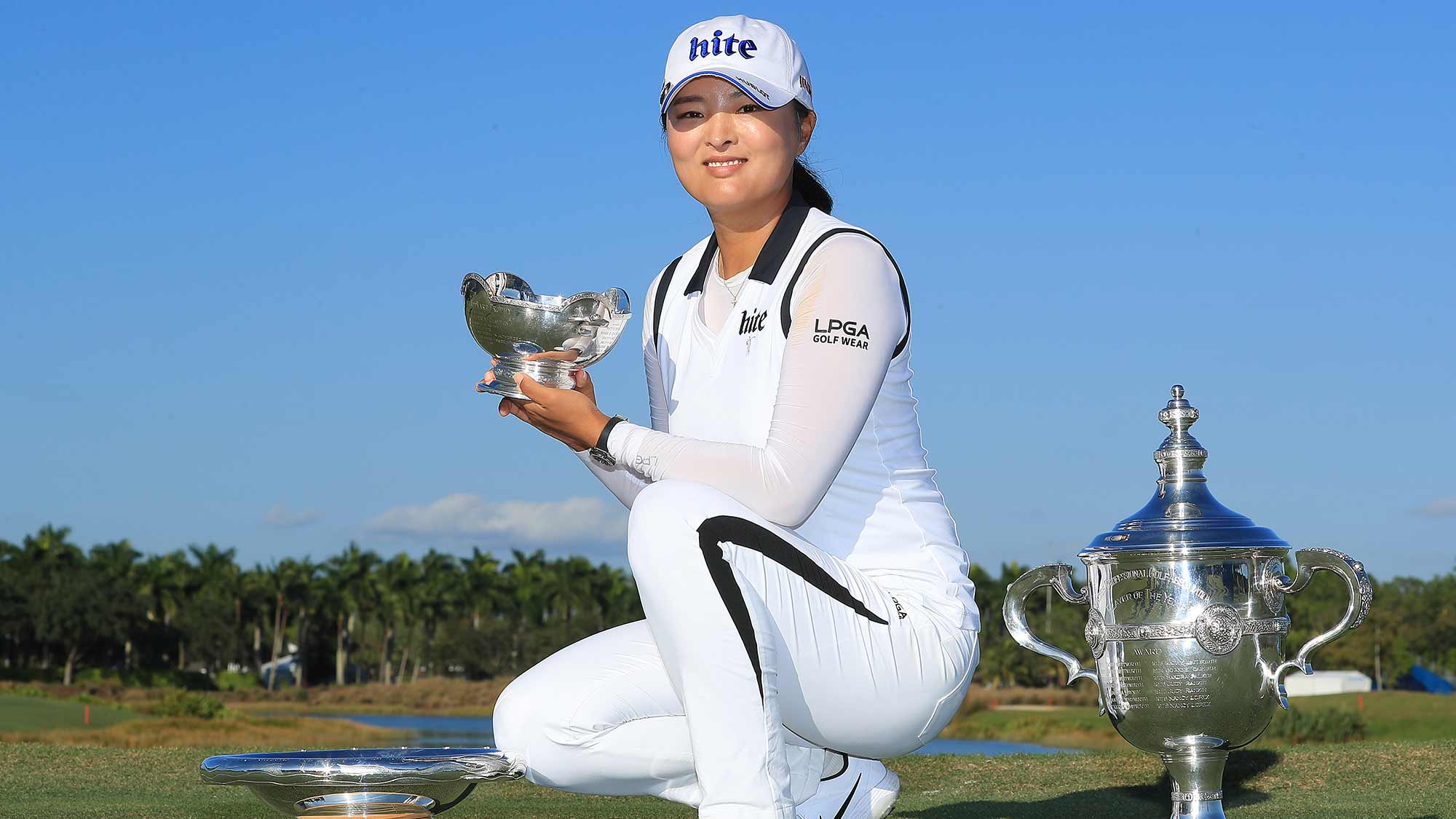 The consistency Jin Young Ko displayed in 2019 earned her the Rolex Player of the Year honor with three events still remaining on the schedule. Her two major victories also earned her the Rolex ANNIKA Major Award. That left just two awards in question as Ko headed into the final stretch of the season: the Vare Trophy and the money title.

Ko recorded a T11 finish at the season-ending CME Group Tour Championship, where she earned $59,613, which was enough to maintain her No. 1 position on the LPGA Tour’s Official Money List and take home the Money Title for 2019 with $2,773,894. Sei Young Kim’s $1.5 million winner’s check at the CME Group Tour Championship moved her to No. 2 on the money list, just $20,795 shy of Ko.

Ko came into the final event of the year also leading the Tour in scoring average. At the season-ending event she recorded rounds of 71-69-66-71 to finish the year with an average of 69.062, which was .346 better than Hyo Joo Kim at 69.408. Ko’s average is one of the lowest ever recorded on the LPGA Tour, second only to Annika Sorenstam who averaged 68.696 in 2004. 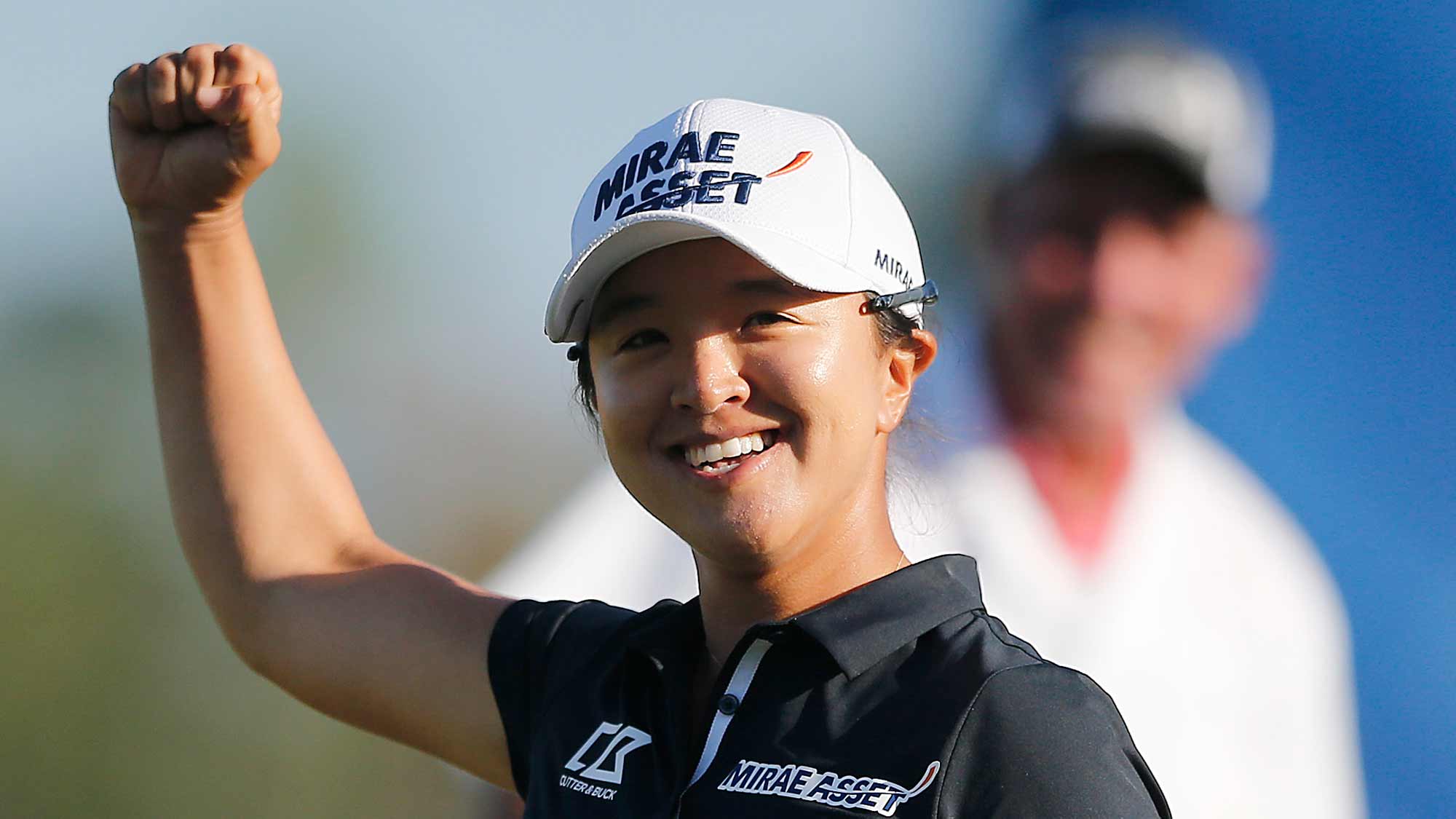 Kim Climbs Back Inside Top 10 in the World

Sei Young Kim secured her third victory of the 2019 season by capturing the CME Group Tour Championship. With her win, Kim climbed five spots in the Rolex Rankings from No. 11 to No. 6. The Korean was previously ranked as high as No. 4 in the world in May 2016.

As the third-ranked player from the Republic of Korea, behind No. 1 Jin Young Ko and No. 2 Sung Hyun Park, Kim is currently slated to make her country’s Olympic team, which will be composed of the top-4 players. Her move bumped Olympic gold medalist Inbee Park to No. 5 in the standings, just behind Jeongeun Lee6 at No. 4. 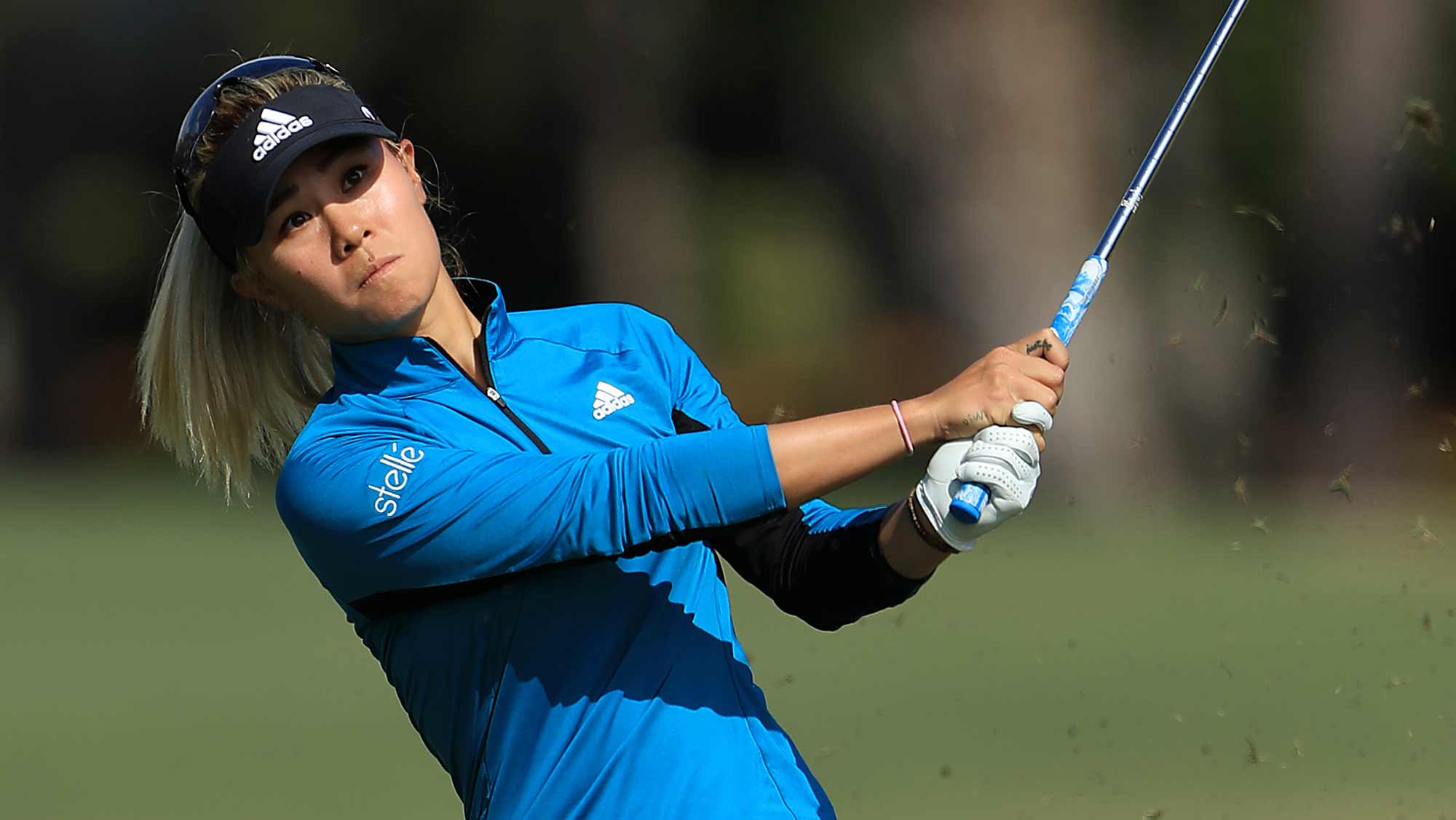 Danielle Kang finished first, second and third in her final three starts of the season. The American made a final round charge at the CME Group Tour Championship with a bogey-free, 65 to finish T3 at the season-ending event. Kang’s impressive close to the season moved her from No. 8 to No. 4 in the Rolex Rankings, which is the highest ranking of her career. She is currently the second-ranked American in the world, behind Nelly Korda at No. 3.

With her runner-up finish at the CME Group Tour Championship, Charley Hull jumped 16 spots in the Rolex Rankings to No. 25 in the world. Hull’s second-place finish was just her second top 10 of the year. She’s previously been ranked as high as No. 15 in the world in Feb. 2017. Hull is currently the top-ranked player from England and would currently qualify for the country’s Olympic team.

Su Oh jumped 11 spots to No. 53 in the Rolex Rankings with her sixth-place finish at the season-ending event. Oh had four top-10 finishes in 2019 and will need to continue climbing the rankings in order to play her way onto Australia’s Olympic team. Oh is currently the third-ranked Australian in the world, behind No. 8 Minjee Lee and No. 23 Hannah Green, but the country will likely have just two qualifying spots for the 2020 Olympic games. Only countries with more than four players ranked inside the top 15 in the world are eligible to send more than two players.