With her 2nd win in her last 5 events, Nelly Korda kicks her way into the top 10 for the first time in her career. Korda’s solid play has extended outside of her wins: she’s finished in the top 3 in 4 of her last 5, with a 19th place finish her worst of the last five events. It’s the first time the 20-year-old has passed her sister Jessica in the rankings as well. Korda’s strong play gives her the early lead on the Race to the CME Globe, with 690 points from her 3rd place finish at the Diamond Resorts Tournament of Champions. Those performances have vaulted her to the number 1 positioning on the US Solheim Cup Team Standings, sitting 23.5 points ahead of Lexi Thompson. 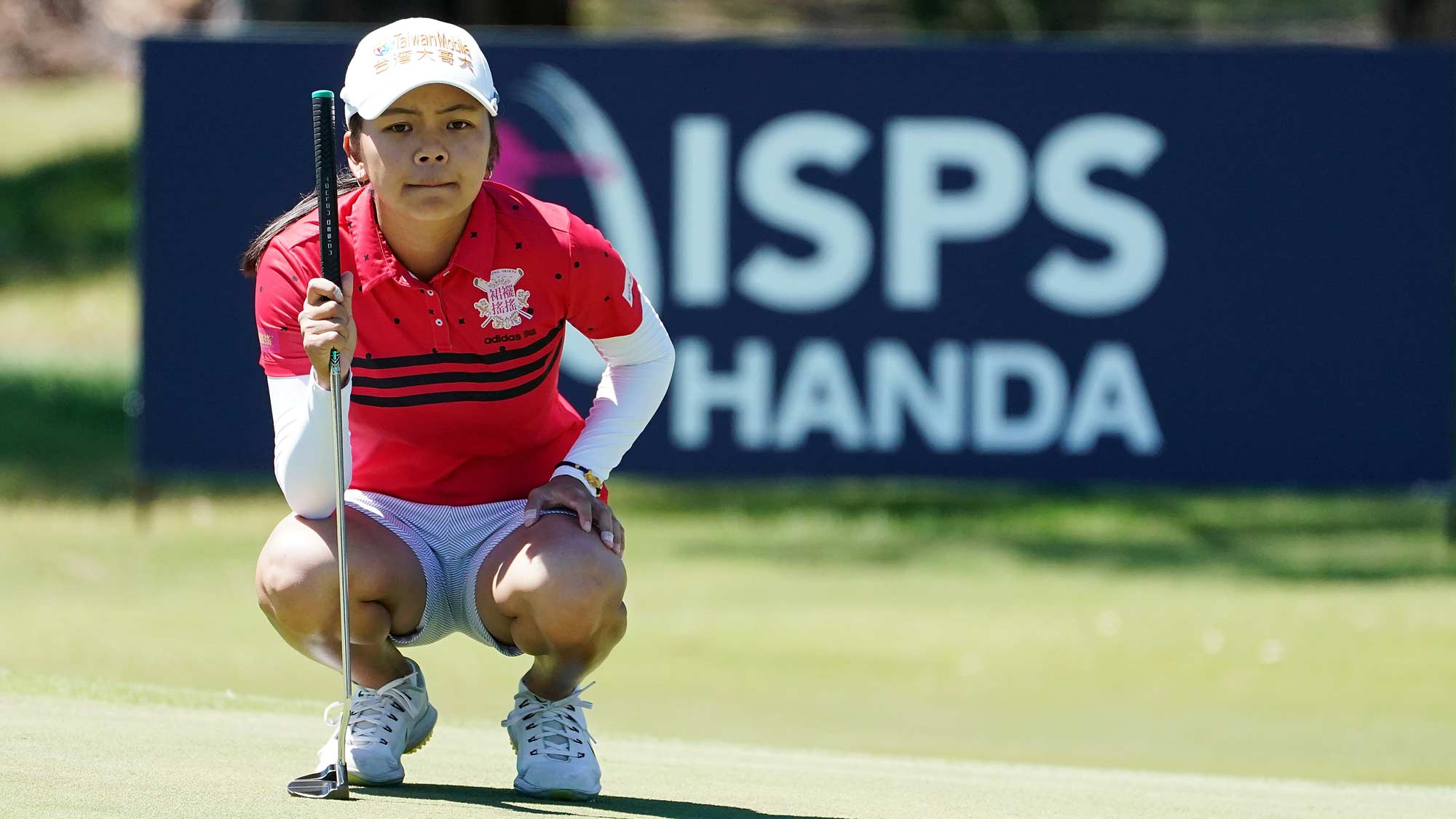 Hsu posted her best finish since her 2nd place finish at the Pure Silk Bahamas LPGA Classic near the start of the 2018 season, resulting in her largest jump since moving from 126th to 84th after that event. Her 3rd place finish moves her to 50th on the Rolex Women’s World Golf Rankings which is the lowest of career, beating her previous mark of 57th in June of 2018. The previous high mark was after her T5 finish at the US Open, her best finish at a major. She returns to the Honda LPGA Thailand for the first time since 2016, where she finished 15th. 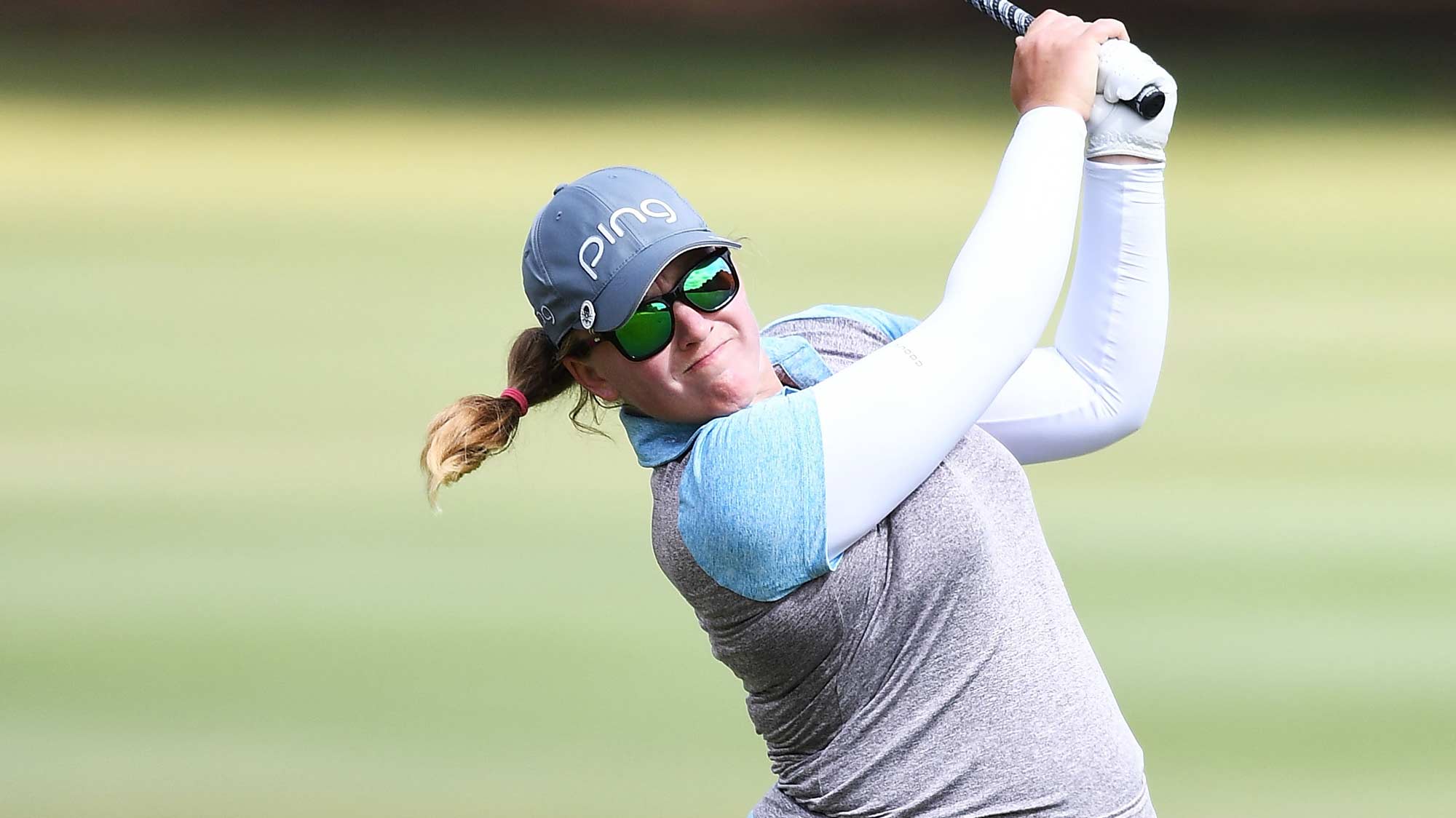 Steen’s first career top 10 drives her up 210 spots to 312th in the Rolex Rankings. Steen’s off to the best start of her career, with the land down under treating her to back to back career finishes with a T27 at the ISPS Handa Victoria Open and T8 at the ISPS Handa Women’s Australian Open to begin the season. It is the first time in her career she’s carded a red number all four rounds in an LPGA tournament. She rebounded from an ankle injury that sidelined her for all but two events in 2018, after making just under half the cuts in 2017 in her 23 events she played. She finished T10 at the LPGA Final Qualifying Tournament to earn Priority List Category 12 status for the ’18 season. 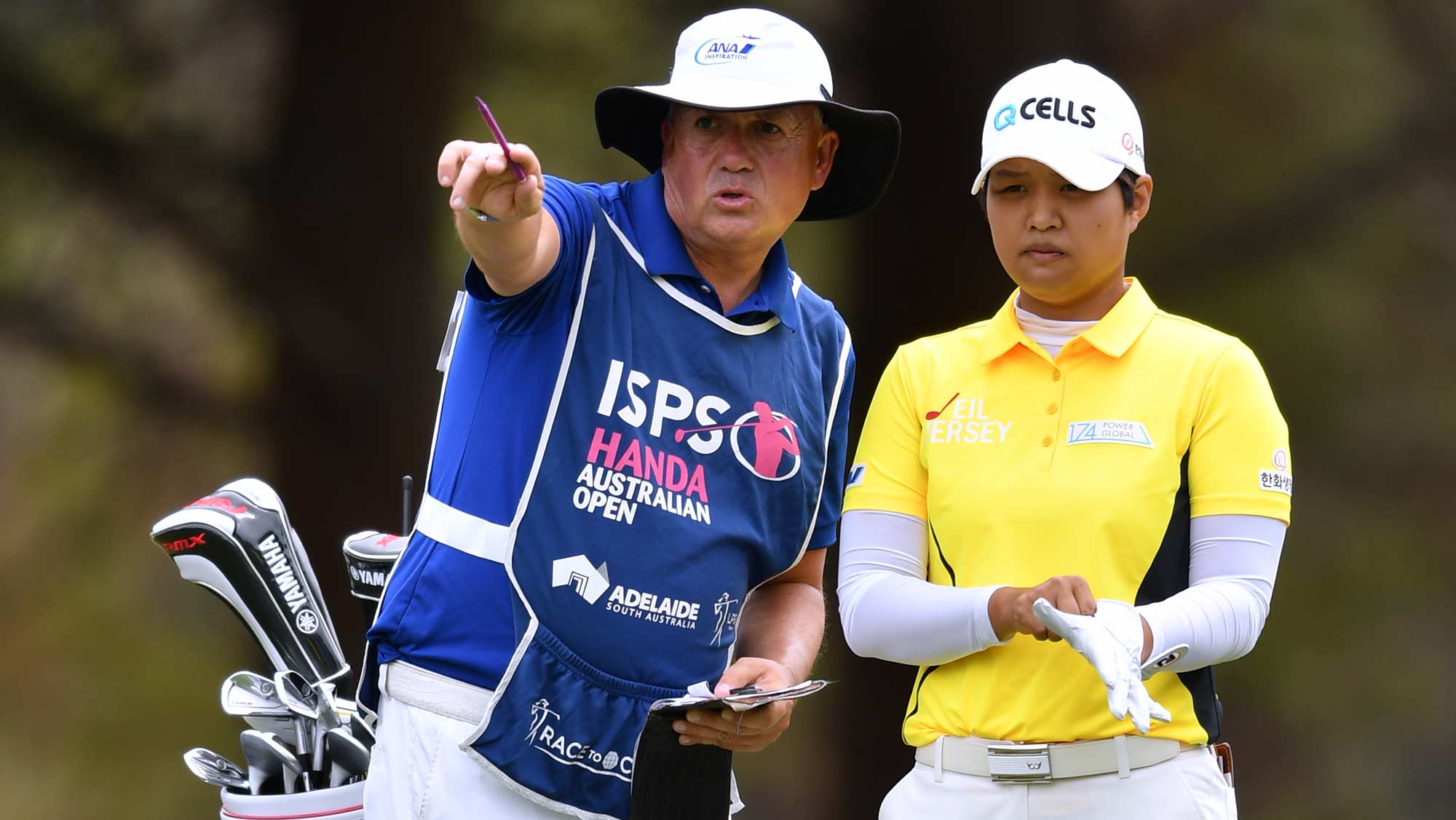 The 2016 Australian Women’s Open Champion took advantage of the event returning to the course where she won, posting a 5thplace finish and sliding up 39 spots to 125thin the world. She posted back to back top 10s with her 4thplace finish at the ISPS Handa Victoria Open for the first time since she won the Australian Open and a T5 finish at Honda LPGA Thailand in 2016. Nomura’s 4 rounds under par this past week was the first time she carded 4 red numbers since the 2017 Meijer LPGA Classic for Simply Give. 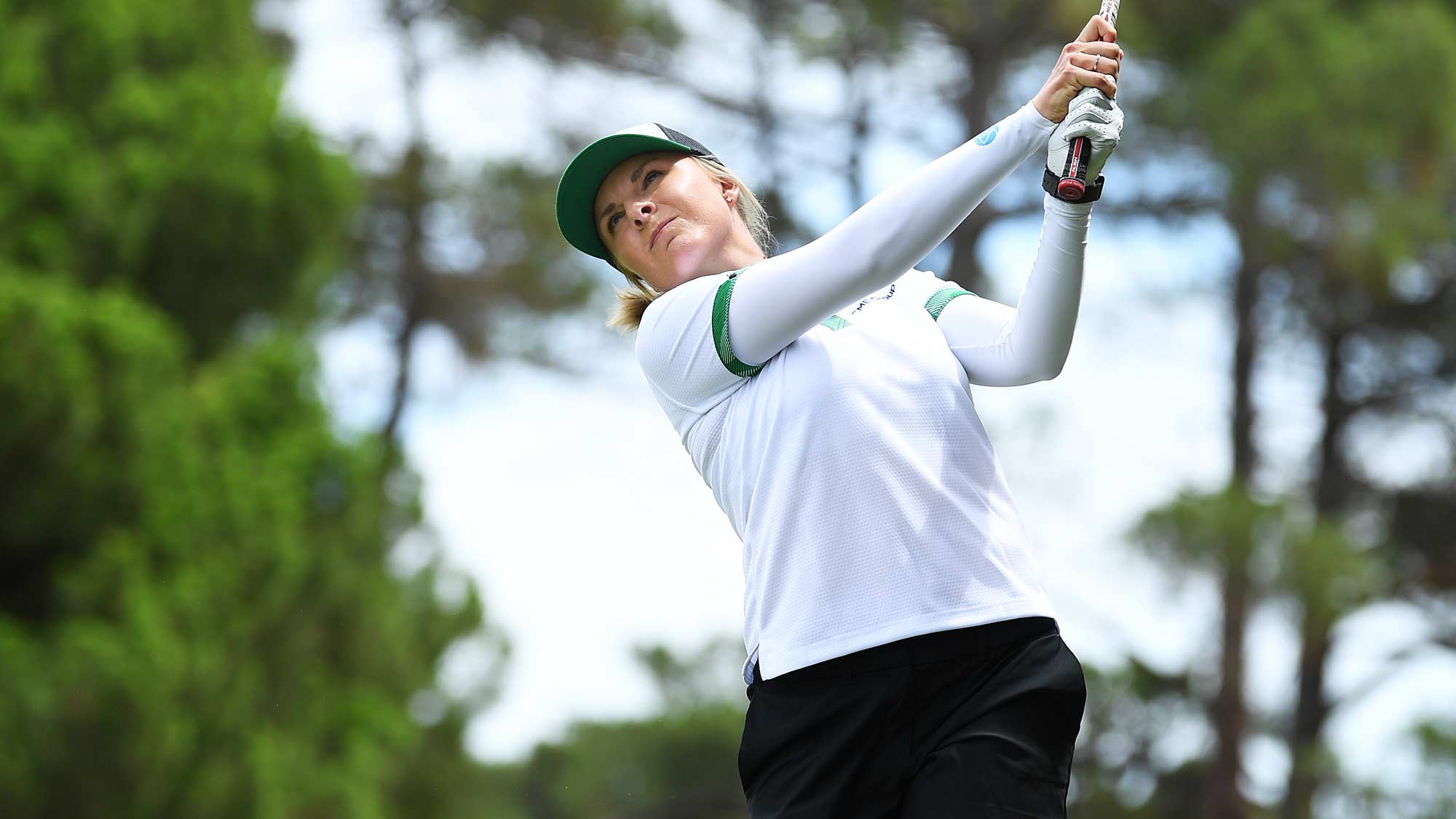 The Australian capitalized on the land down under swing, finishing T10 at the Women’s Australian Open along with her T2 finish the week prior. Kemp doubled her career top 10s in the past two weeks, moving up another 29 spots to 146thin the world, her first time cracking the top 150. She had no guaranteed status coming into the season, but with her strong play, you’ll see her in most events the rest of the season.