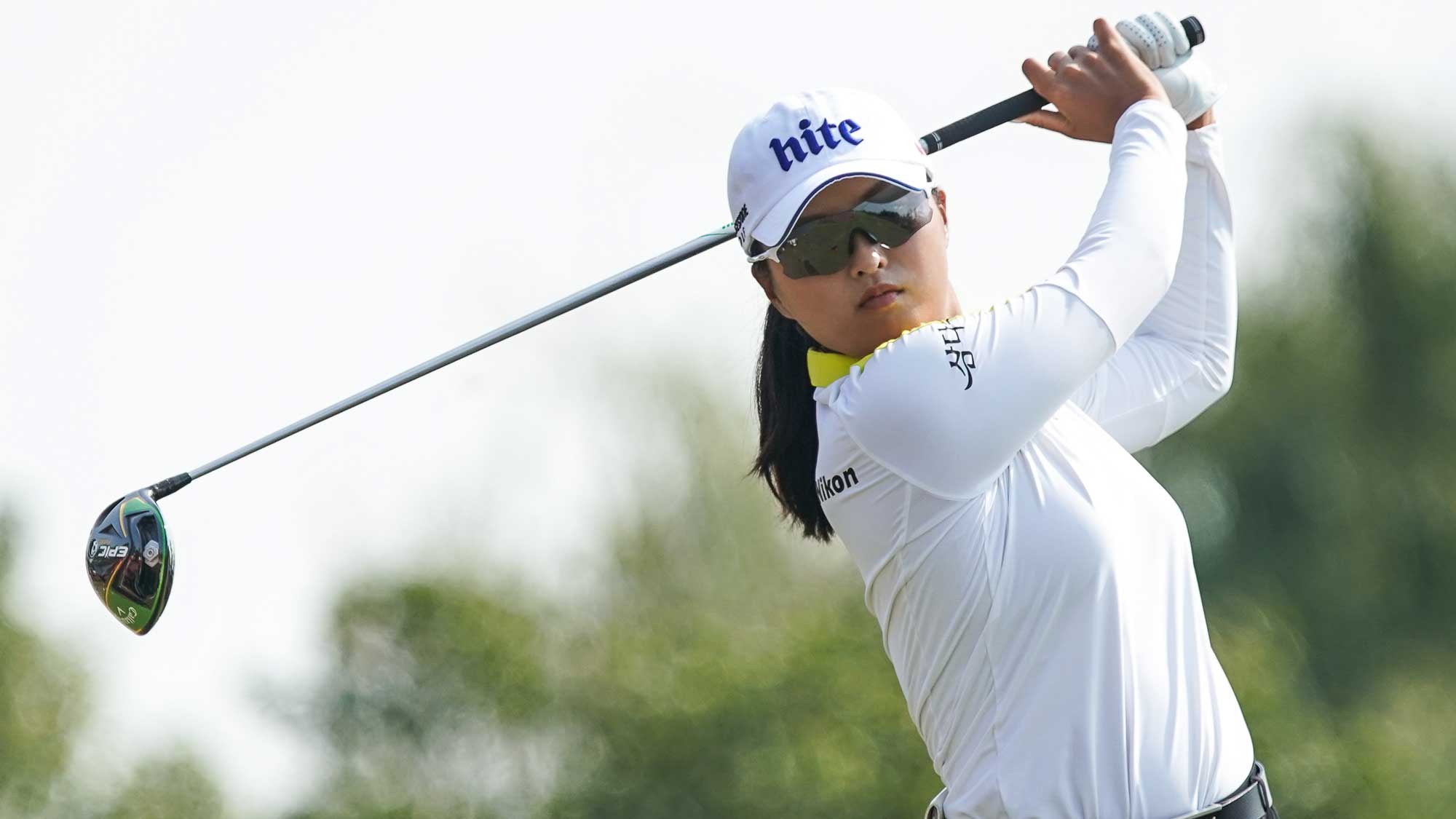 At No. 1 in the Rolex Women’s World Golf Rankings, Jin Young Ko headlines the field at the BMW Ladies Championship where she is making her fourth appearance of 2019 in the Republic of Korea. In Ko’s last start on the Korea LPGA, she picked up her third worldwide major victory of the year. This week at home in Korea, Ko will look to continue the consistency she’s shown week in and week out. She recorded her sixth consecutive top-20 finish last week at the Buick LPGA Shanghai where she finished T9 for her 11th top-10 finish of 2019. If Ko can continue her solid play over the Tour’s closing stretch, she has a chance to win the Rolex Player of the Year award, the Vare Trophy and the money title. She also currently leads the Race to the CME Globe point standings.

Nipping at Jin Young Ko’s heels in those season-long races is Jeongeun Lee6, who like Ko, will enjoy teeing it up in her home country this week at the BMW Ladies Championship. Lee6 has already secured the Louise Suggs Rolex Rookie of the Year award but has a chance to eclipse Ko on the money list and in the Rolex Player of the Year standings. She’s also currently No. 3 in the Race to the CME Globe Point standings, giving Lee6 much more than just a title to play for over the final events of the year. Lee6 is coming off a T20 finish last week in Shanghai.

Brooke Henderson continued her impressive streak of golf by adding a fifth consecutive top-20 finish to her resume with a T9 finish in Shanghai, where she held the lead after day two. But the Canadian closed with back-to-back rounds of 73 on the weekend to drop out of contention. However, her solid performance was enough to put her in a tie with Ko at the top of the LEADERS top 10s standings with 11 so far this season.

“That's got a nice ring to it, back-to-back. I've done that in the U.S. Am and did it again. It's really cool to defend, so I'm really excited.” – Danielle Kang on successfully defending her title at last week’s Buick LPGA Shanghai, a feat she last accomplished in 2010 and 2011 at the U.S. Women’s Amateur Championship 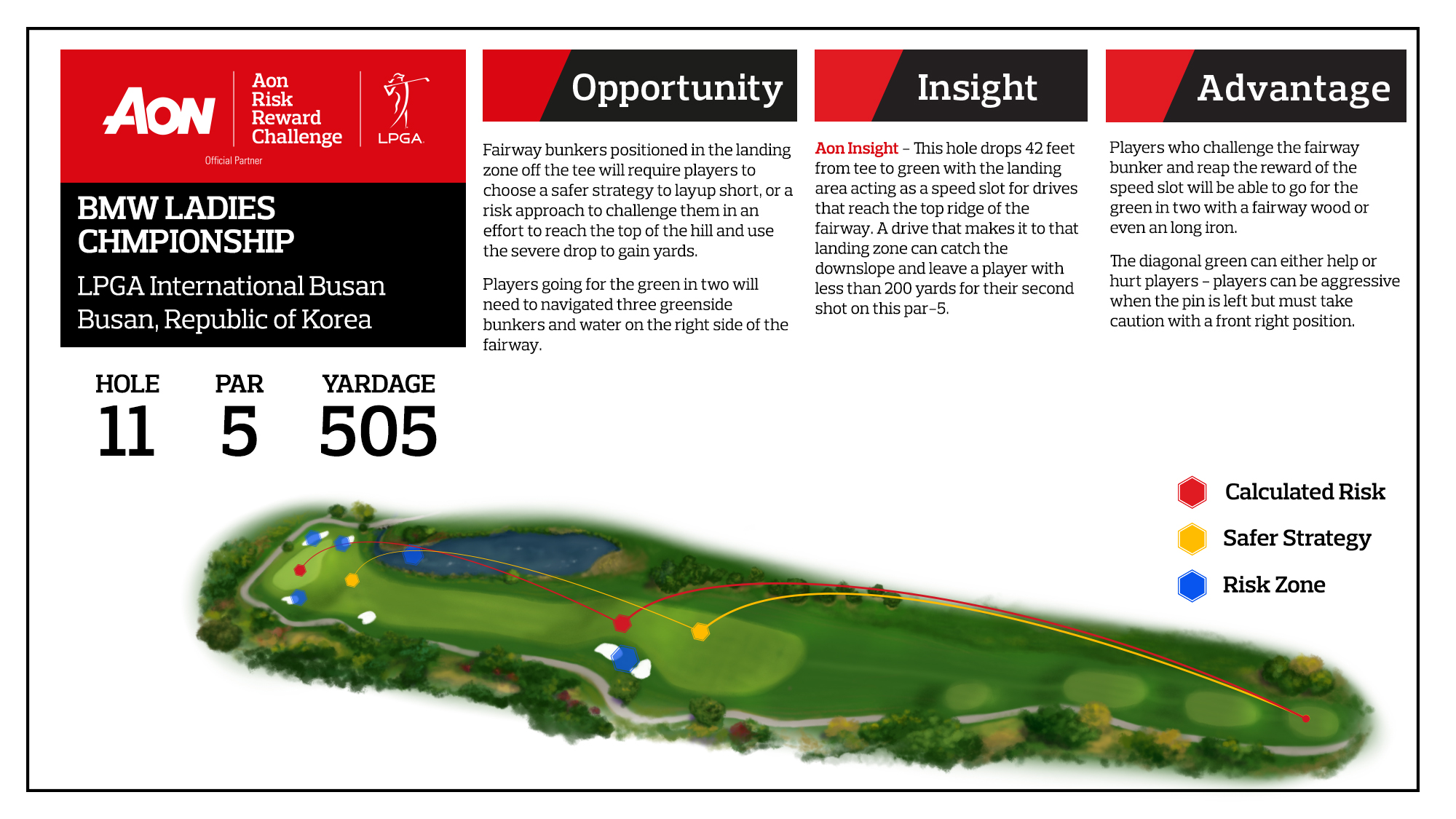 Three events remain in the season-long Aon Risk Reward Challenge. The 505-yard par 5 11th hole at LPGA International Busan will serve a tough test for players during the BMW Ladies Championship. Bunkers come into play off the tee and must be avoided in order to have a chance to go for the green in two. Players who successfully find the fairway with their drive can take advantage of the sloping fairway, and with enough rollout can be left with just 202 yards into the green. Players who choose to go for the putting surface in two must also navigate the water along the right side of the fairway as well as three greenside bunkers. 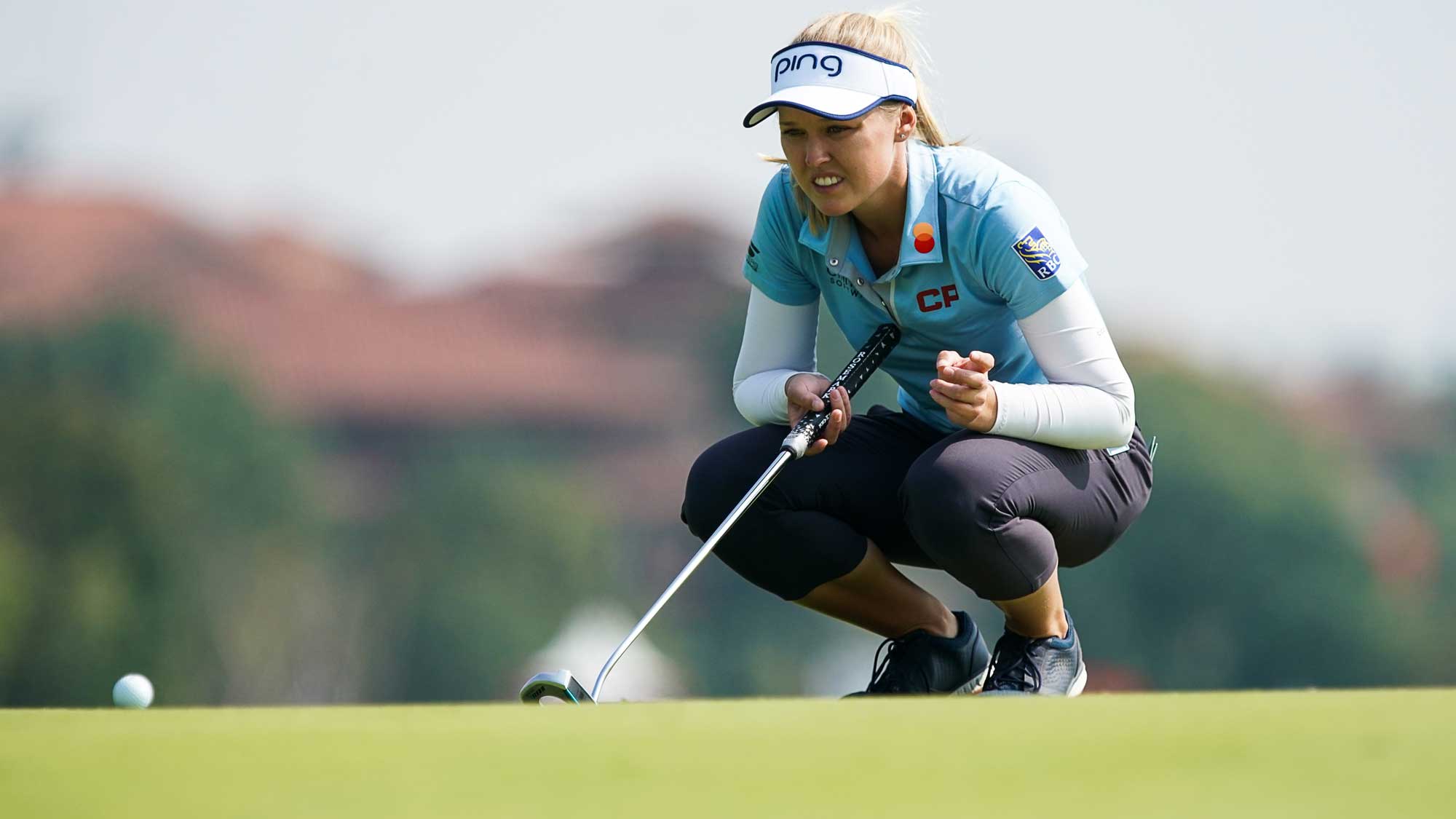 $2 Million – The total purse for the inaugural event in Busan 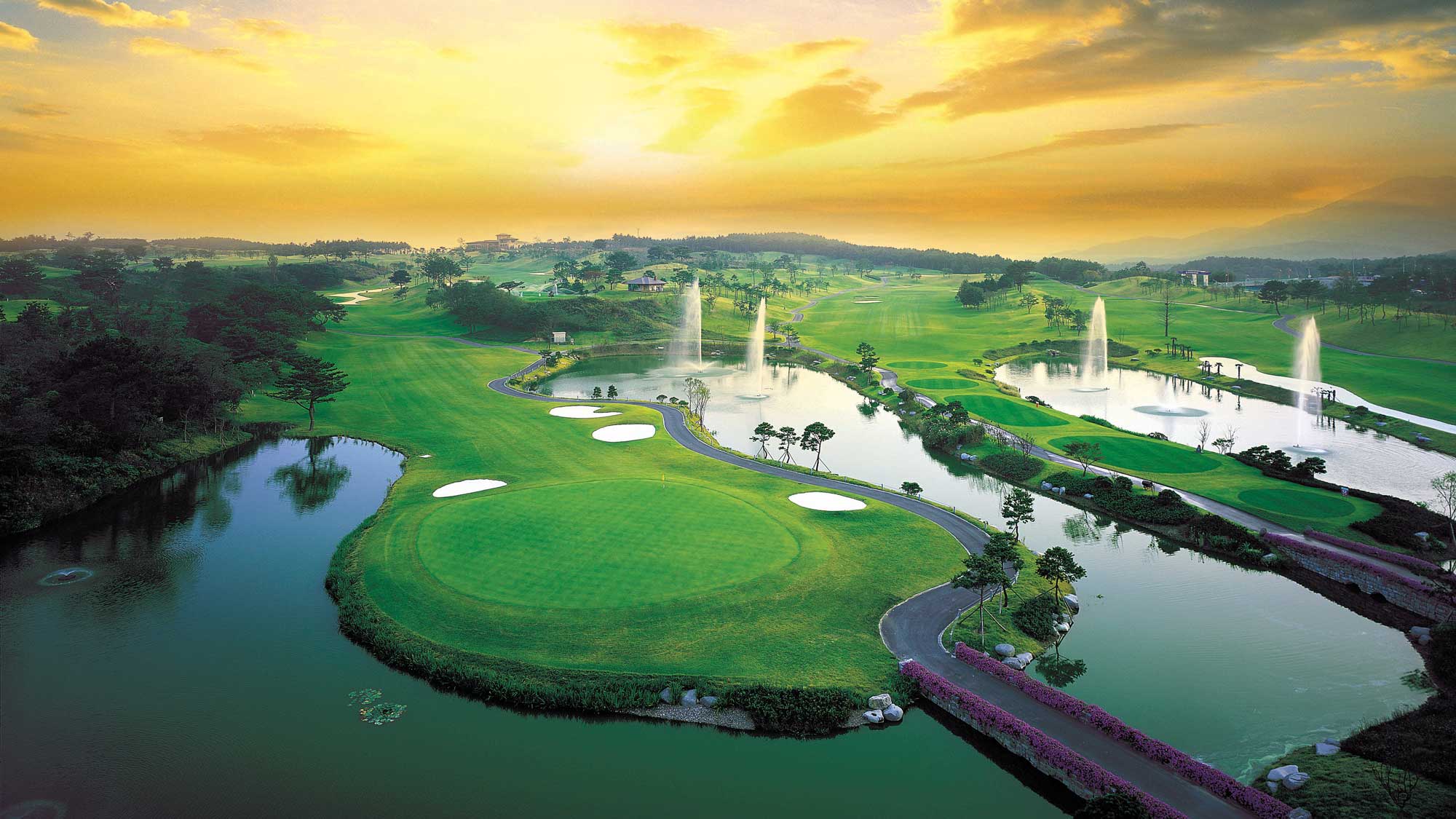 LPGA International Busan will host the inaugural BMW Ladies Championship. Formerly Asiad Country Club, the course underwent a complete redesign by Rees Jones in what was his first project in the Republic of Korea. Click here for more about this week’s venue.

The field at the BMW Ladies Championship is comprised of 84 players, 50 of whom qualified via the LPGA Tour’s official money list. 30 players from the Korea LPGA are also in the field, in addition to four sponsor invites. Click here for the complete field.