Things to Know for the Volunteers of America Classic

Things to Know for the Volunteers of America Classic

Sung Hyun Park- The defending champion will look to rebound in Texas after missing the cut in Indianapolis, ending a streak of consistently strong play for the Rolex Women’s World Rankings No. 2. Park had seven straight finishes in the top 25, including her victory at the Walmart NW Arkansas Championship. Park has played some of her best golf in Texas, with a T4 finish to go along with her victory in her two career appearances at the Volunteers of America Classic.

Jeongeun Lee6- Lee6 returns after taking a break to tour with the U.S. Women’s Open Trophy in Korea. The runaway Louise Suggs Rolex Rookie of the Year leader recorded her 8th top 10 finish of the season at the Cambia Portland Classic before the four week break.

Brooke Henderson- The Canadian makes her 5th career appearance at the Volutneers of America Classic, finishing in the top 25 in all of her previous appearances. Henderson comes in off a T20          finish at the Indy Women in Tech Championship, looking for another opportunity to take the lead in the top 10’s race on the season. Henderson is currently tied with Jin Young Ko with 10 top 10’s in 2019.

“So, the first round, we kept coming and waiting and there were just so many delays, and so just had to wait throughout the long day, and but you can't really help the weather. And everything -- everybody went through all the same thing, all the players. So what I could do was just practice and so that's what I did. Since the tournament was shortened to 36 holes, it felt like a really short tournament, but my first round went really great and so I think that really helped for my score for today.”

-Sung Hyun Park on dealing with the tournament being shortened due to inclement weather last year. 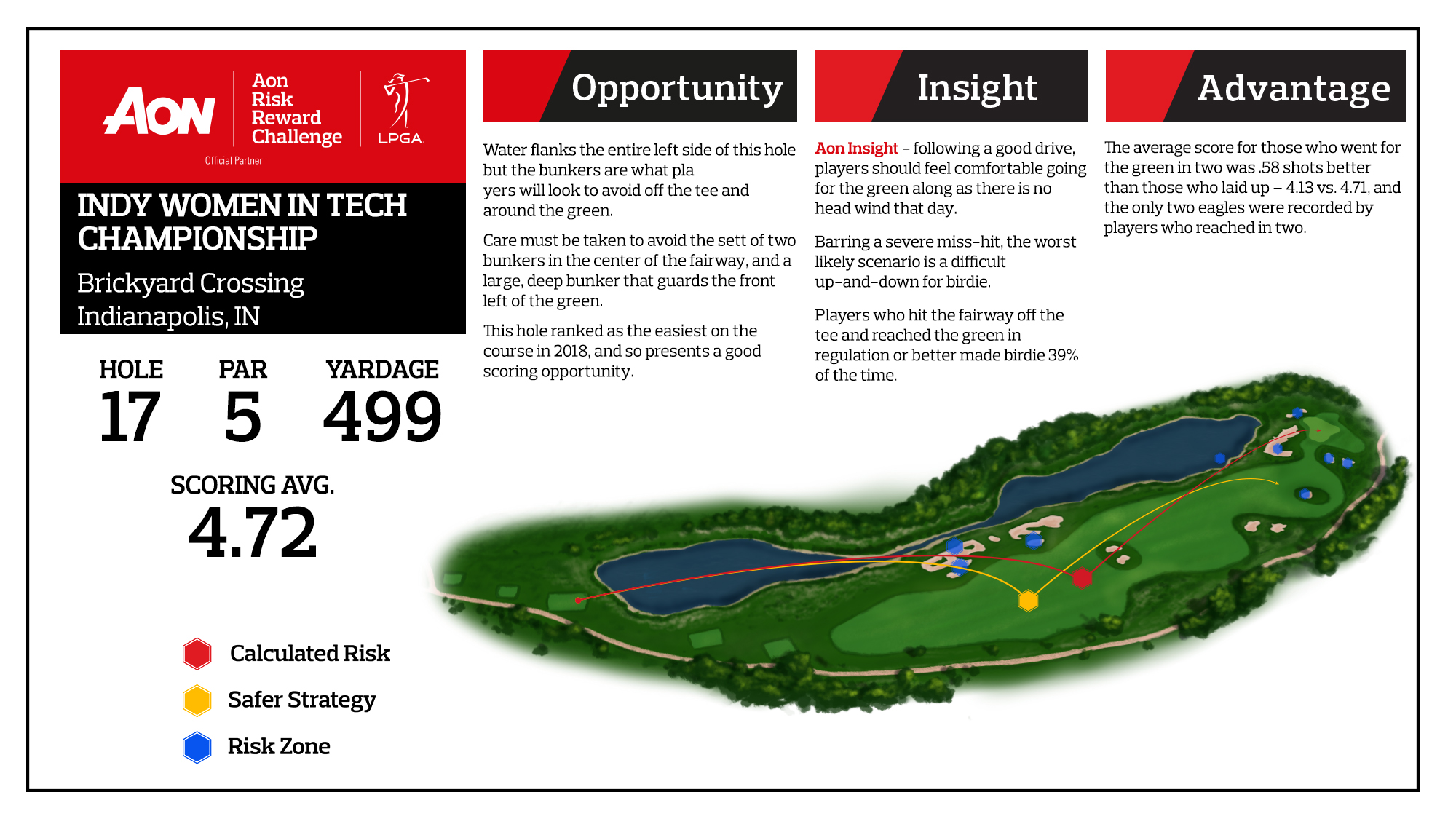 Hole #17 at the Old America Golf Club is a reachable par-5 for players but, if the wind is in to the players, laying up to about 60 yards short of the green to allow for an easy pitch and setup for birdie is the safer approach.

6,475- The yardage at Old American Country Club this week.

115- Number of players in the field this week

All four rounds will air on the Golf Channel.