TV Times and More For Sunday's Final Round at Woburn 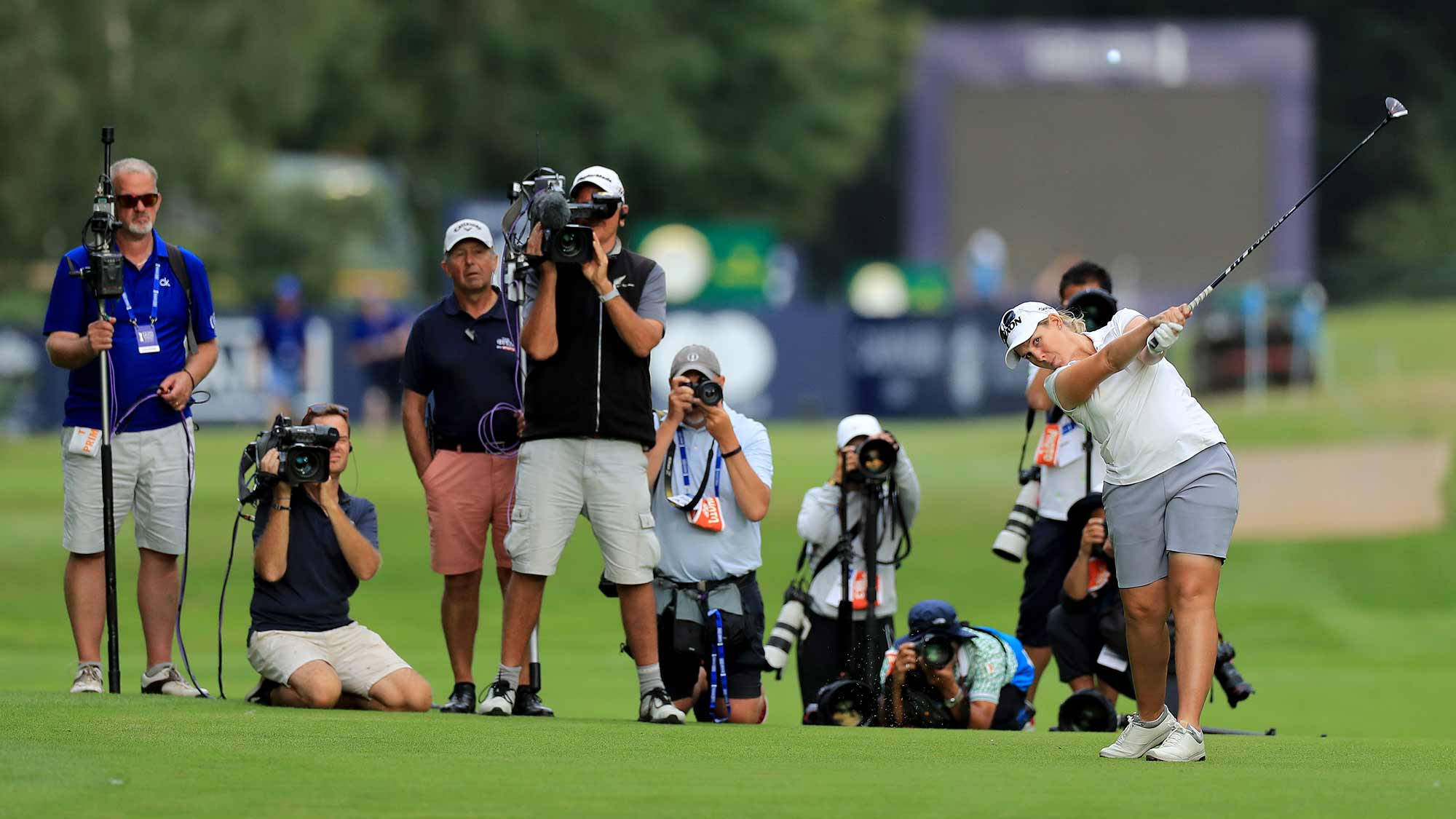 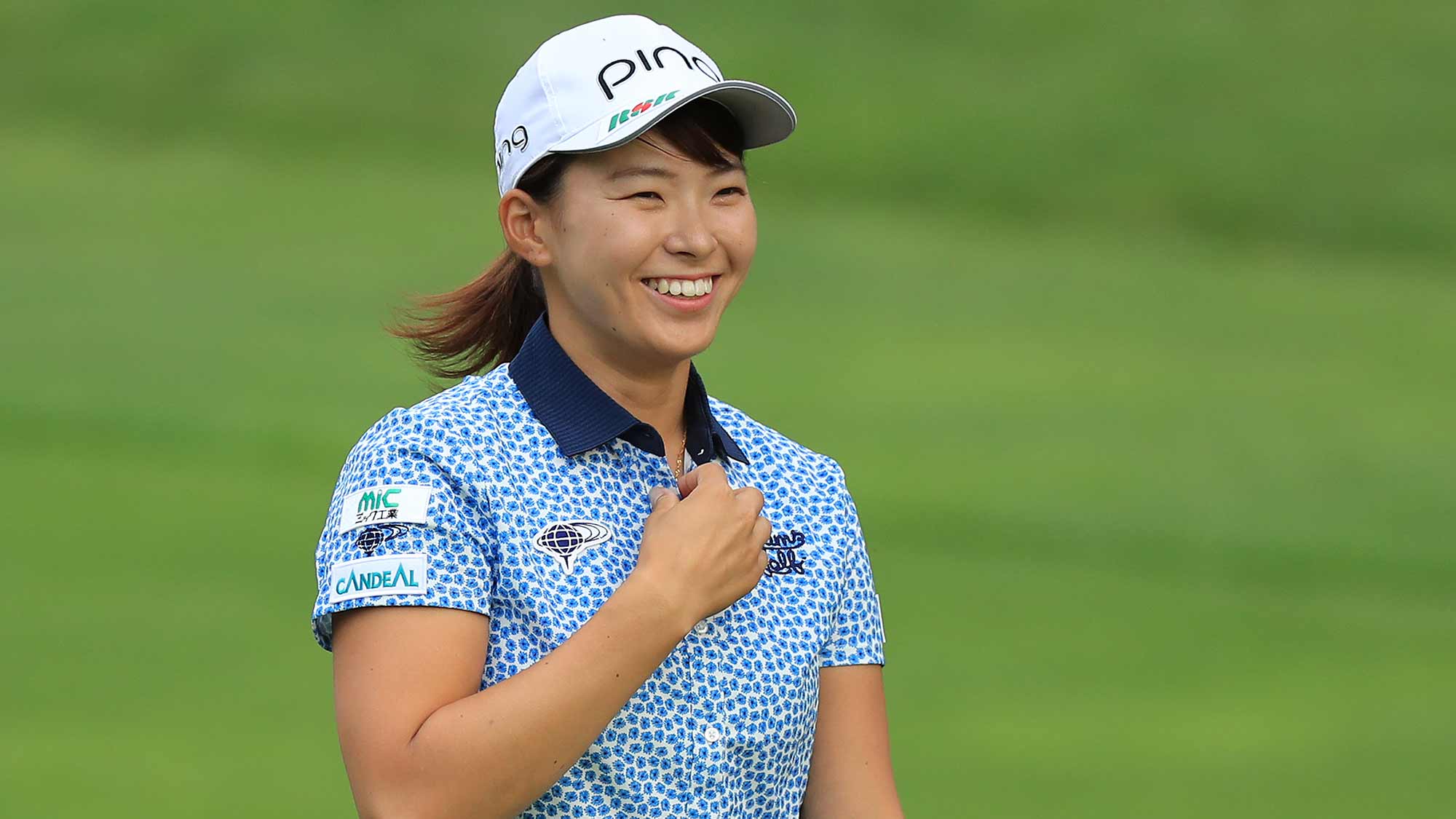 The final round of the AIG Women’s British Open is shaping up to be a Cinderella story. Hinako Shibuno, a 20-year-old rookie on the JLPGA who is competing in her first major championship, carded a back nine 6-under par, 30 to take a two-stroke lead into the final round. Shibuno is a two-time winner this season on the JLPGA, including the World Ladies Championship Salonpas Cup, a major on the JLPGA. Shibuno's effervescent personality and constant smiling earned her the nickname “Smiling Cinderella.” Sunday, she’ll look to complete her fairytale ending alongside Ashleigh Buhai, who led the championship through the first 36-holes. Buhai is also looking for her first major title and first victory on the LPGA Tour. She carded a round of Even par, 72 and relinquished the three-stroke lead she held at the start of the day. For Buhai, her biggest challenging will be battling the ongoing nerves she’s admittedly struggled to deal with in prior events.

Click here for complete pairings and tee times for Sunday's final round. 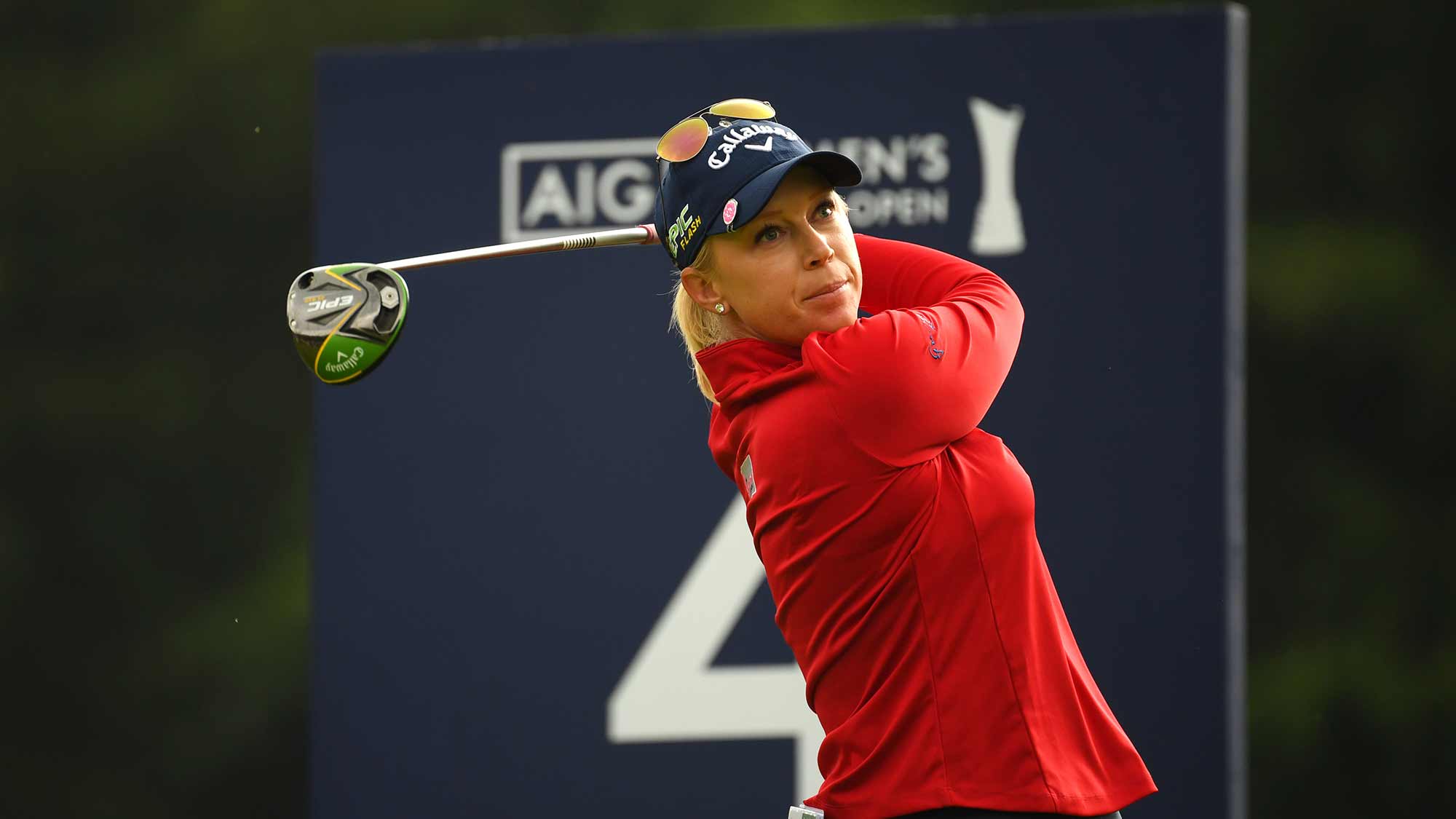 The duo at the top of the leaderboard will have to hold off a pack of major champions lurking within striking distance of the lead.

Jin Young Ko, already a two-time major champion, will be chasing history on Sunday as she looks to become just the fifth player on Tour to win three major championships in a single season. She sits four-strokes back along with Lizette Salas, who is in the hunt for her first major title.

Carlota Ciganda, who was the closest contender for much of the day on Saturday, stumbled to five-strokes back after a double-bogey on the final hole. She sits at 9-under par along with Charley Hull and Bronte Law. 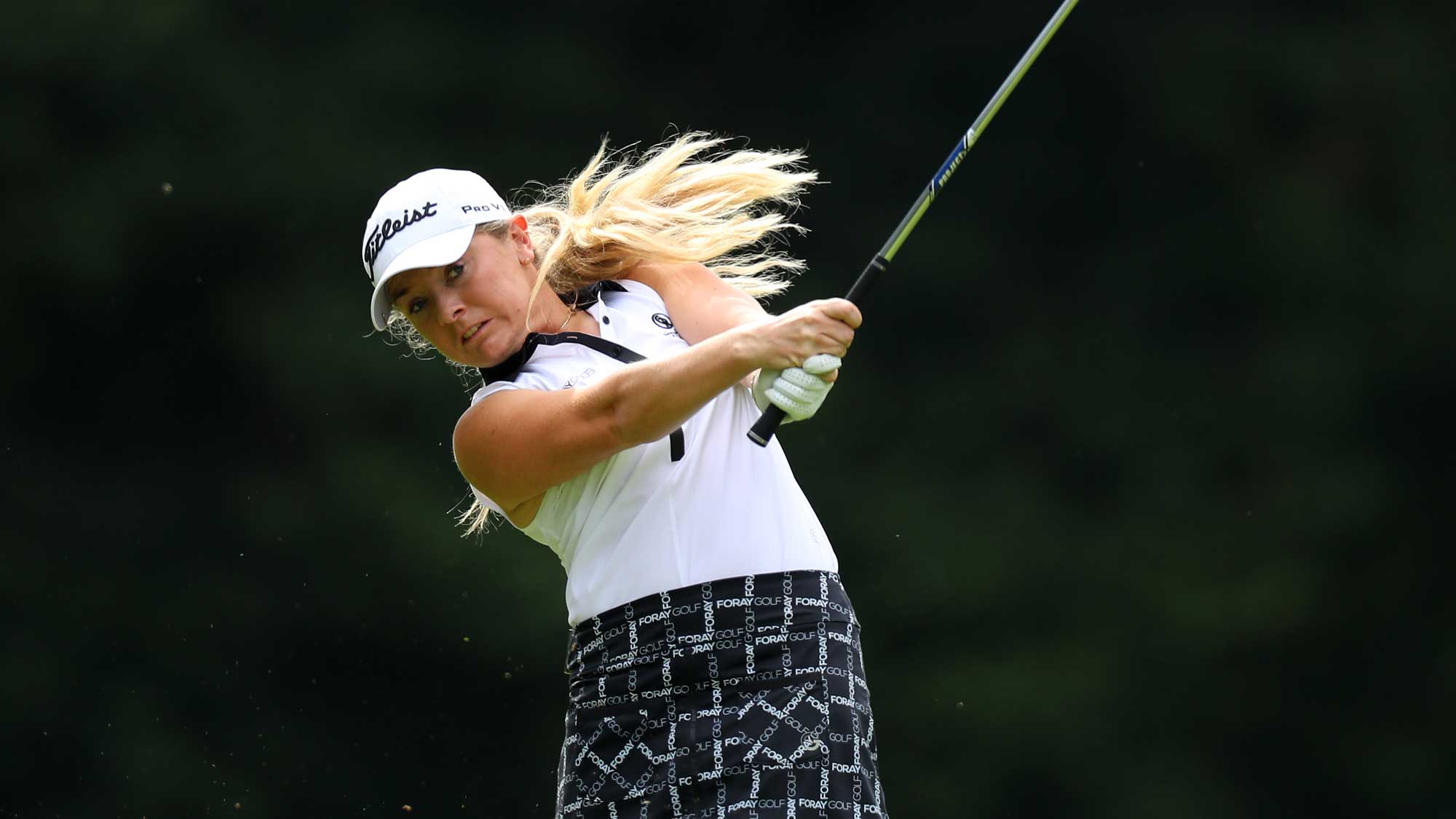 6 – The number of players on the LPGA and PGA Tours who have won three majors in a single season (Babe Zaharias, Ben Hogan, Mickey Wright, Pat Bradley, Tiger Woods and Inbee Park)

66 – The low round carded on moving day, recorded by Morgan Pressel and Kristen Gillman