Only four players sit within four shots of the lead heading into Sunday, with Moriya Jutanugarn sitting atop the leaderboard at (-16). Jeongeun Lee6 posted a five-under 66 to get within a shot of the Thai native, with Mi Jung Hur sitting at (-15) with the leader of the Louise Suggs Rolex Rookie of the Year race. Mi Hyang Lee sits four shots back, carding a third round 66.

The 54-hole leader has been steady navigating the weather in Scotland, carding her first bogey of the tournament in the third round. It’s Jutanugarn’s fourth straight week in contention, finishing in the top 11 in every start since the Dow Great Lakes Bay Invitational. She’s been consistent on Sundays over the stretch, carding a pair of three-under rounds at the two majors in France and England. Jutanguarn was the 54-hole leader at the 2018 HUGEL-JTBC L.A. Open when she went on to take home her first career victory last year.

Three-under may not be enough to hold off Jeongeun Lee6, who has posted a 65 and a 66 over her last two rounds. The rookie is looking for her second victory of the year. Should she enter the winner’s circle, Lee6 would be the fifth player on the LPGA Tour to win multiple times this season. Lee6 has two top 10’s in her last four starts, finishing in 4th place at the Marathon Classic and T9 at the AIG Women’s British Open. Lee6 is looking at her 7th top 10 finish of the 2019 season, which would put her two behind leaders Nelly Korda, Jin Young Ko and Hyo Joo Kim in the Leaders Top 10 race. Kim is the only one of the three in the field this week, sitting at T23 heading into Sunday.

The 36-hole leader is a stroke behind off her second round 62, matching the tournament’s low since becoming an LPGA event by Tiffany Joh last year. Hur backed the nine-under round up with a 70. It’s not the only record Hur has added her name to this season, as she shot the Kia Classic tournament record earlier this year with a third round 62 in Carlsbad. 62 is the lowest round of her career. The 11-year LPGA veteran is looking for her third career victory, her last coming in 2014 at the Yokohama Tire LPGA Classic. 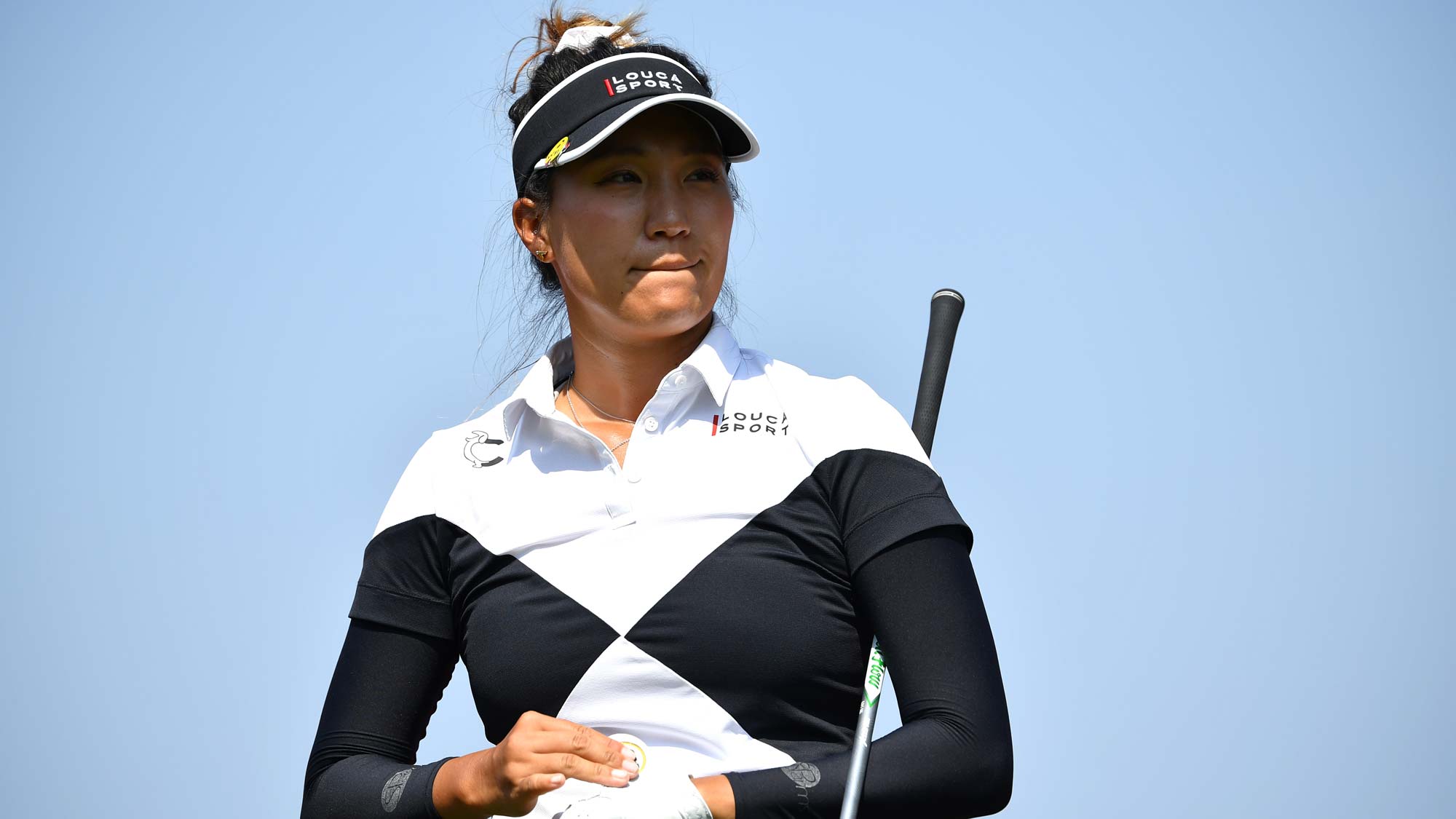 Annie Park sits one spot on the Rolex Women’s World Rankings behind Austin Ernst, trailing in average by .03. A strong Sunday finish can help Park bridge the gap between herself and the 2017 Solheim Cup veteran. Ernst did not start this week. The United States has one more event after this week, the CP Canadian Women’s Open, before the roster is finalized.

Both van Dam and Hedwall are hoping to prevent that from happening, as they sit in second and third place, respectively, in the points list. Charley Hull is five strokes and nine points behind van Dam. The Englishwoman trails Hedwall by 13 points. Points are only scored for the LET Solheim Cup team for top 10 finishes.

Hull has her spot for the team locked up by the Rolex Women’s World Rankings. Anna Nordqvist and Celine Boutier are at 57th and 59th in the rankings, respectively. Boutier trails Nordqvist for the final qualifying spot by .09 average. If they both close out Sunday with strong performances, Caroline Masson is in shouting distance of being passed.  Masson sits in fourth of the five spots sitting .13 in average ahead of Nordqvist, and she missed the cut this week.

Here's the weather forecast from Saturday afternoon through the conclusion of play Sunday.

71- Number of players that made the cut this week.

20- Holes in one hit by players on the LPGA Tour this season so far, resulting in a $400,000 donation to St. Jude’s as part of the CME Group Cares Challenge.  Laura Davies and Caja Persson hit holes in one in the second round this week.

The final round of the Aberdeen Standard Investments Ladies Scottish Open will air on the Golf Channel Sunday August 11th from 8:30-11:30 A.M. EST.