Ariya Jutanugarn comes in finishing in the top 10 in two of her last three starts, with a tied for fifth finish at the Shoprite LPGA Classic and a tied for 10th finish at the KPMG Women’s PGA Championship. Jutanugarn finished T15 at Thornberry Creek last year in her second appearance at the tournament, opening the event with a 66, her best round at Thornberry Creek in her career.

Sei Young Kim has been dominant at Thornberry Creek. On top of her historic victory last year, she shot (-20) to finish in third place in 2017. She’s a combined (-51) at Thornberry Creek over 144 holes. After Kim’s victory in Daly City in May, she’s had two top 25 finishes in four starts, finishing T16 at the U.S. Women’s Open and in 20th at the KPMG Women’s PGA Championship.

Caroline Masson is sitting in the final Team LET Solheim Cup world rankings spot with six events to go. She’s made one previous appearance at Thornberry Creek, finishing T55 in 2017. She comes to Oneida off a week off, with her last start at the KPMG Women’s PGA Championship, where she finished T43. 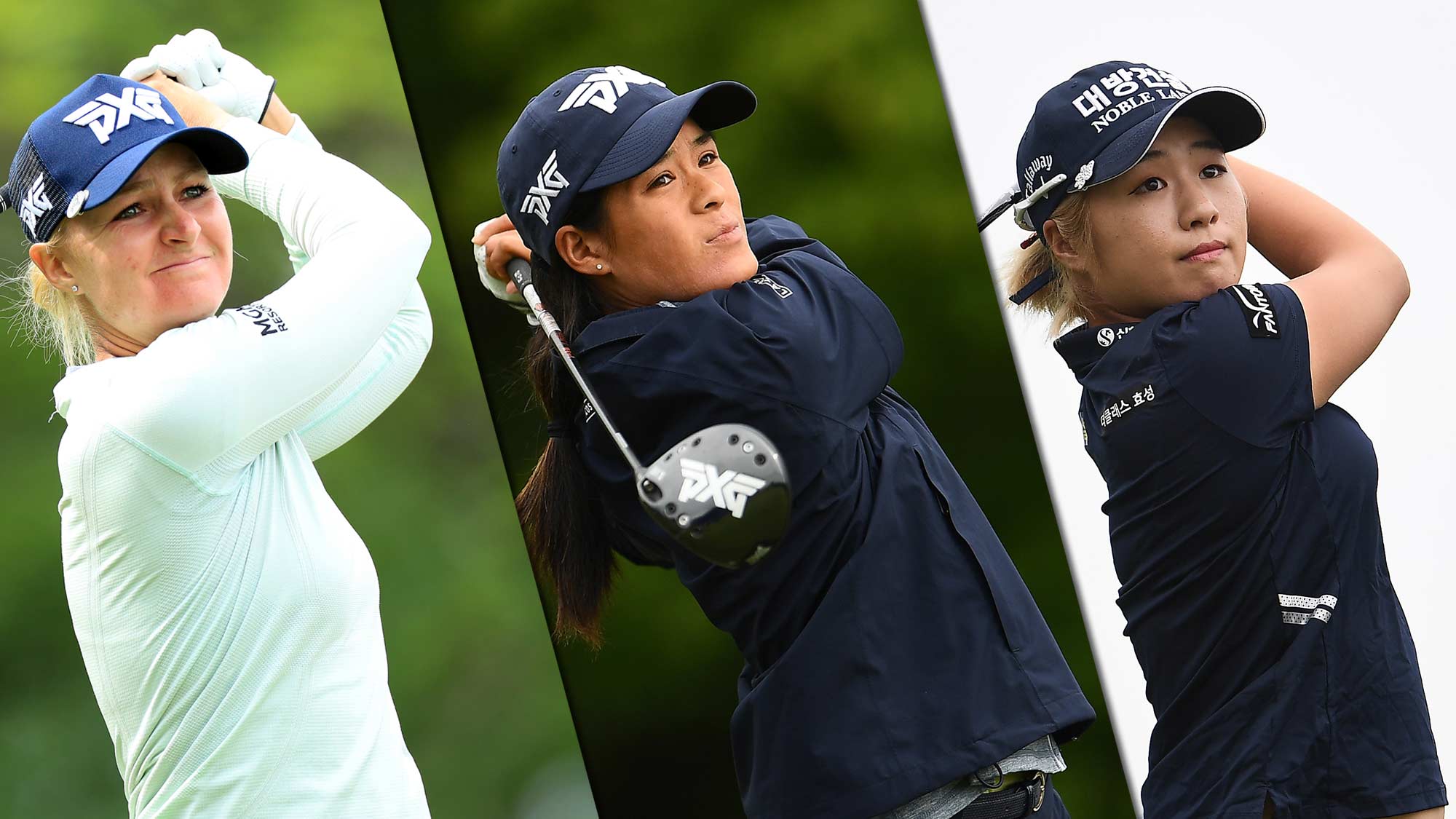 Anna Nordqvist comes to Wisconsin off an incredibly consistent 2018 appearance at Thornberry Creek. Nordqvist carded four consecutive 67s to shoot (-20), finishing T3. Nordqvist had her best finish of the year at the beginning of June, finishing in 4th place at the Shoprite LPGA Classic.

Celine Boutier had her third career top 10 finish at the U.S. Women’s Open in May, her second high mark of the year after becoming a Rolex First Time Winner at the ISPS Handa Vic Open at the start of the season. Boutier has slowed down since being in the final pairing in Charleston, but turns to her second appearance at Thornberry Creek where she carded a third round 63, the lowest round of her LPGA career.

Jeongeun Lee6 comes to Thornberry for the first time in her career after taking the week off last week. Before her week off, she played for five straight weeks, including her victory at the U.S. Women’s Open and a runner up finish the week after at the Shoprite LPGA Classic. 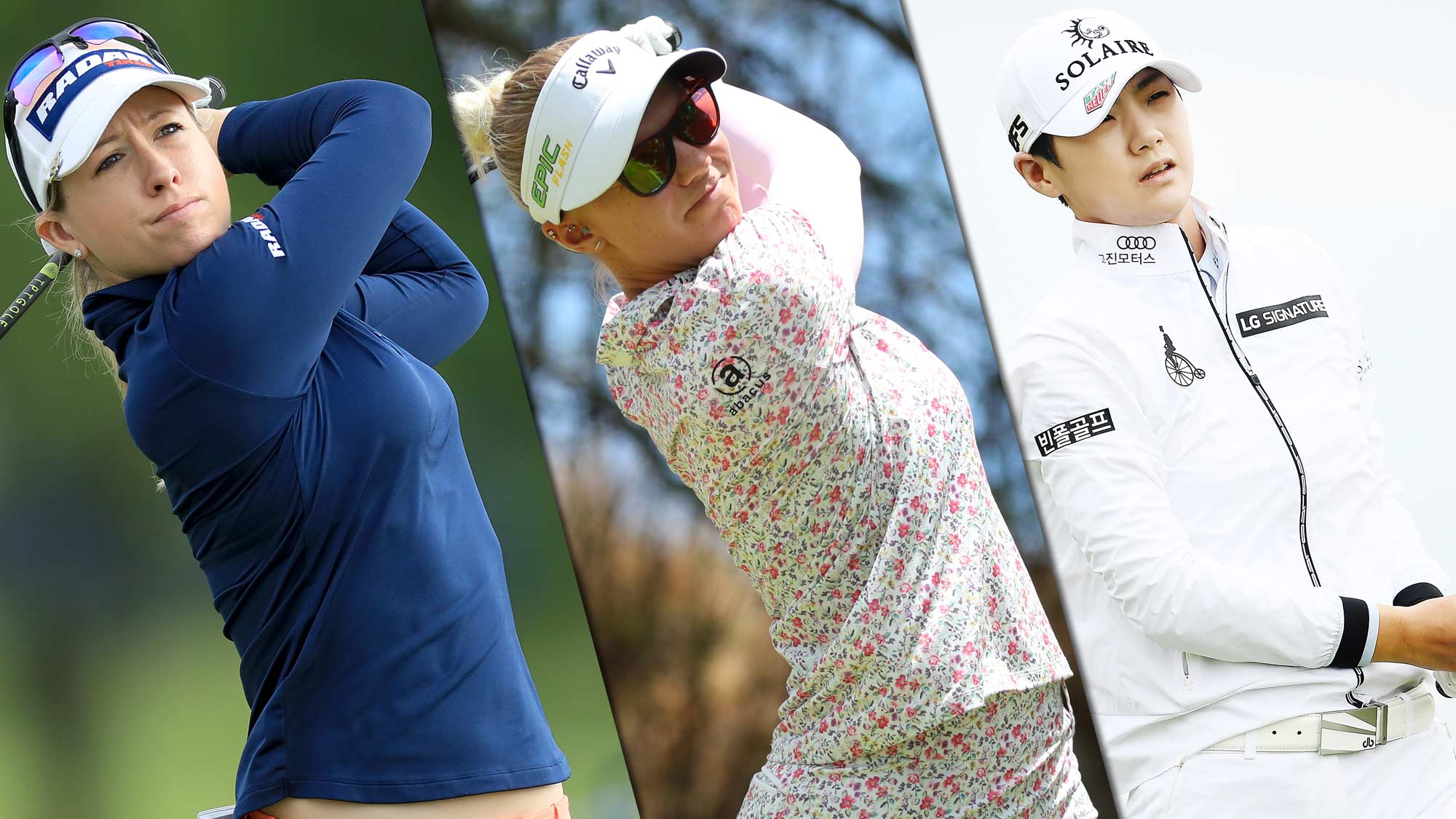 Jodi Ewart Shaddoff returns to Wisconsin where she’s found consistent success in her two previous starts. She finished T15 in 2017, and T8 last year, firing three 66s in her eight rounds played at Thronberry Creek. She comes in off a missed cut and a WD last week in Arkansas, but recorded her fourth T8 finish of the season at the beginning of June at the Shoprite LPGA Classic.

Madelene Sagstrom has had an up and down past four events coming into Wisconsin. She finished T2 at the Pure Silk Championship, then T51 at Shoprite LPGA Classic, then T9 at the Meijer LPGA Classic, and T48 at the KPMG Women’s PGA Championship. She looks to maintain the pattern, looking for a strong result in her second appearance at Thornberry Creek.

Sung Hyun Park’s first event after becoming the number 1 player in the Rolex Women’s World Rankings comes at Thornberry Creek. It’s the second time she’s visited the Oneida Nation after a win. In 2018, she won the KPMG Women’s PGA Championship, then came to Thornberry. This year, after a second-place finish at the aforementioned major, she went on to win at the Walmart NW Arkansas Championship. It’s her second career appearance here, and she missed the cut in her debut last year.