Dewi Weber, Bailey Tardy Taking Plenty of Perspective to Alabama Ahead of Another Round of LPGA Q-Series

So Yeon Ryu made her first appearance in the Fall Asia Swing last week at the Taiwan Swinging Skirts LPGA presented by CTBC, finishing T23 ahead of her fifth career appearance at the TOTO Japan Classic. Ryu narrowly missed her second career top 10 at the Japanese tournament last year, finishing T11 including an opening-round 65. She finished T3 in 2016. 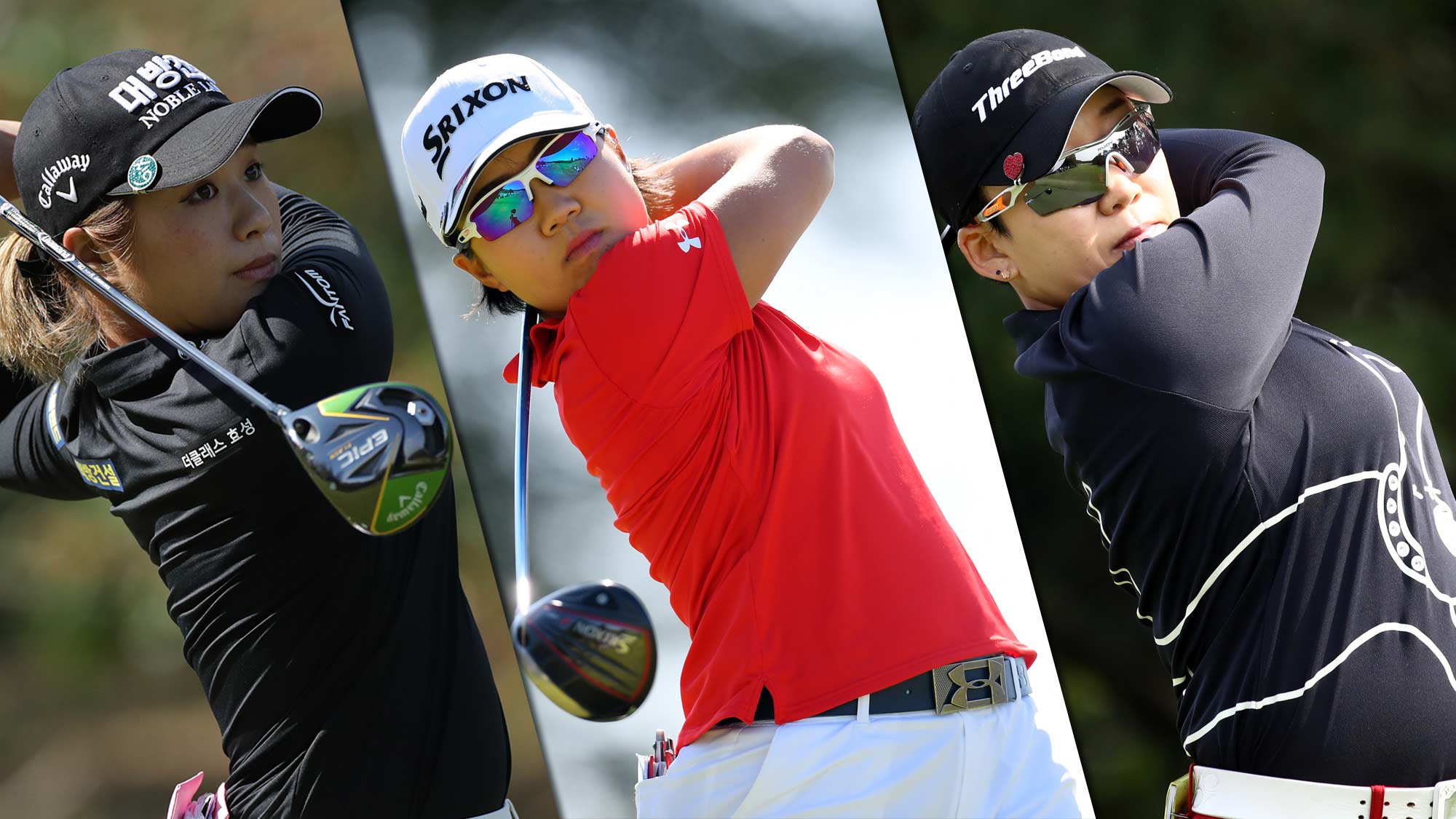 Jeongeun Lee6 makes her third appearance in the Fall Asia Swing after finishing T20 at the Buick LPGA Shanghai and T27 last week at the Taiwan Swinging Skirts presented by CTBC. The 2019 Louise Suggs Rolex Rookie of the Year is making her debut at the TOTO Japan Classic, with a prime opportunity to cut the gap with Jin Young Ko on the Official Money List. Ko, who is not in the TOTO Japan Classic field, leads Lee6 by nearly $735,000.

In 2011, Nasa Hataoka took a two stroke-win at the TOTO Japan classic and became its first Japanese winner since Momoko Ueda in 2011. Coming into her title defense, Hataoka has finished in the top seven in her last three starts on the LPGA - fifth at the CP Women’s Open, fourth at the Cambia Portland Classic and third at the Buick LPGA Shanghai.

Two-time major champion Jiyai Shin has played the TOTO Japan Classic every year since 2008. Shin, a JLPGA member who played on the LPGA Tour from 2009 to 2013, has been a consistent presence near the top of the TOTO Japan Classic leaderboard. Shin won the tournament in 2008 and 2010 and has never finished outside the top 20, with five top-10 finishes. 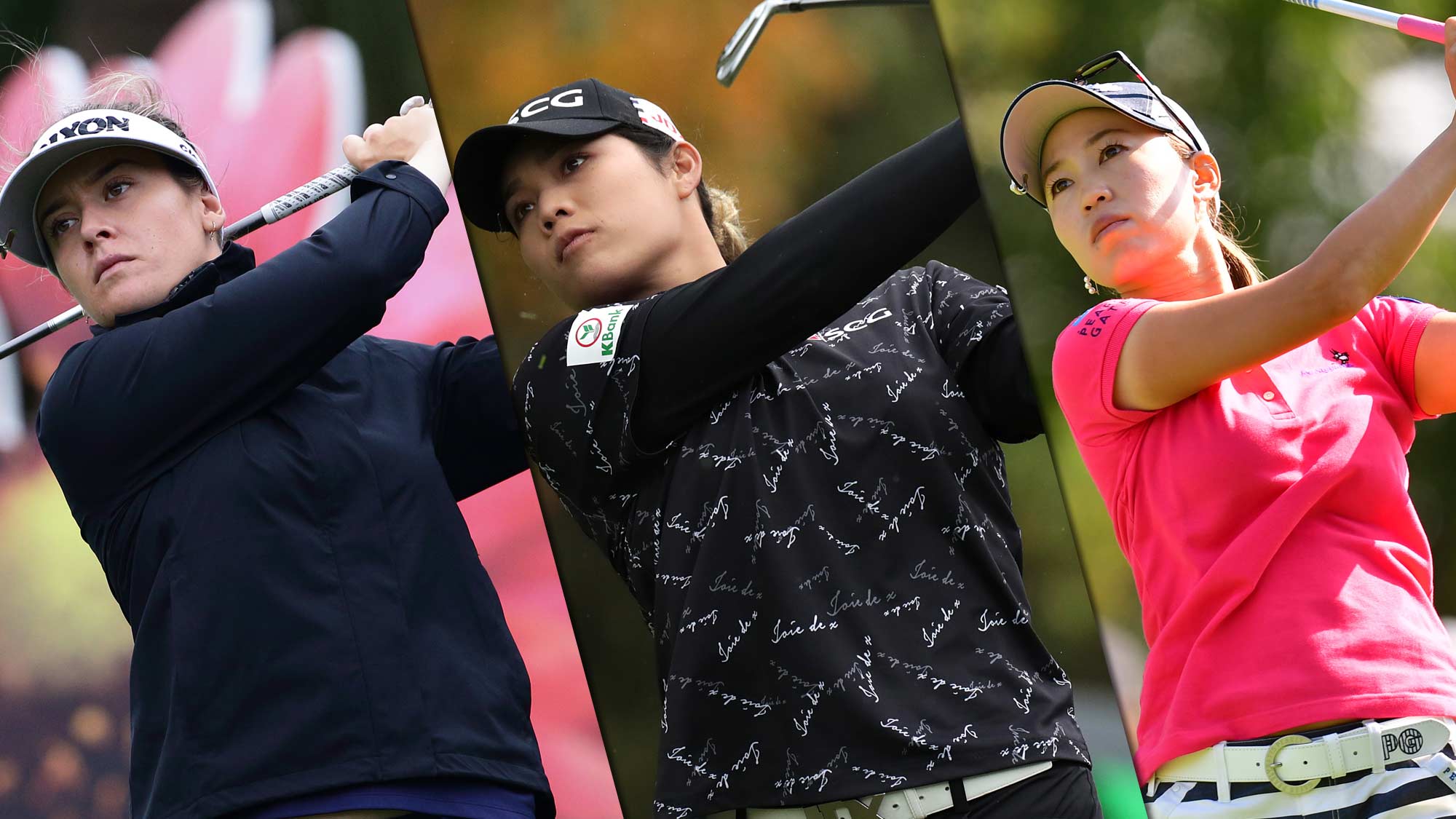 Hannah Green makes her second start of the Fall Asia Swing and her first career appearance at the TOTO Japan Classic. She is enjoying a breakthrough season on the LPGA Tour, earning victories at the KPMG Women’s PGA Championship and the Cambia Portland Classic. However, she has not finished better than 60th since her victory in Portland.

Ariya Jutanugarn is making her fifth career appearance at the TOTO Japan Classic. She has two top 10s with a career-best fifth in her first appearance in 2015. Jutanugarn is in the chase position for the Aon Risk Reward Challenge heading into the TOTO Japan Classic. She needs two eagles at the par-5 17th to pass Carlota Ciganda, the current Challenge leader who is not in the TOTO field.

Momoko Ueda is a two-time winner of the TOTO Japan Classic, emerging victorious in 2007 and 2011. Ueda is still a force to be reckoned with, as she finished T2 last season in her 11th appearance. Ueda, who held LPGA Tour Membership from 2008 to 2013, finished two strokes behind Nasa Hataoka last year.