Get Ready for the Final Round of the ShopRite LPGA Classic

Get Ready for the Final Round of the ShopRite LPGA Classic

Who’s In The Hunt

After a windy Saturday, Jeongeun Lee6 tops the leaderboard after 36 holes at the ShopRite LPGA Classic presented by Acer at -10 thanks to a birdie-eagle finish. Mariah Stackhouse finished her second round one shot back of Lee6 at -9. Her first- and second-round scores (66, 67) are the first time she has hit two rounds under par in 2019. Ally McDonald, Nanna Koerstz Madsen and Lexi Thompson are tied for third heading into the final round at -8. 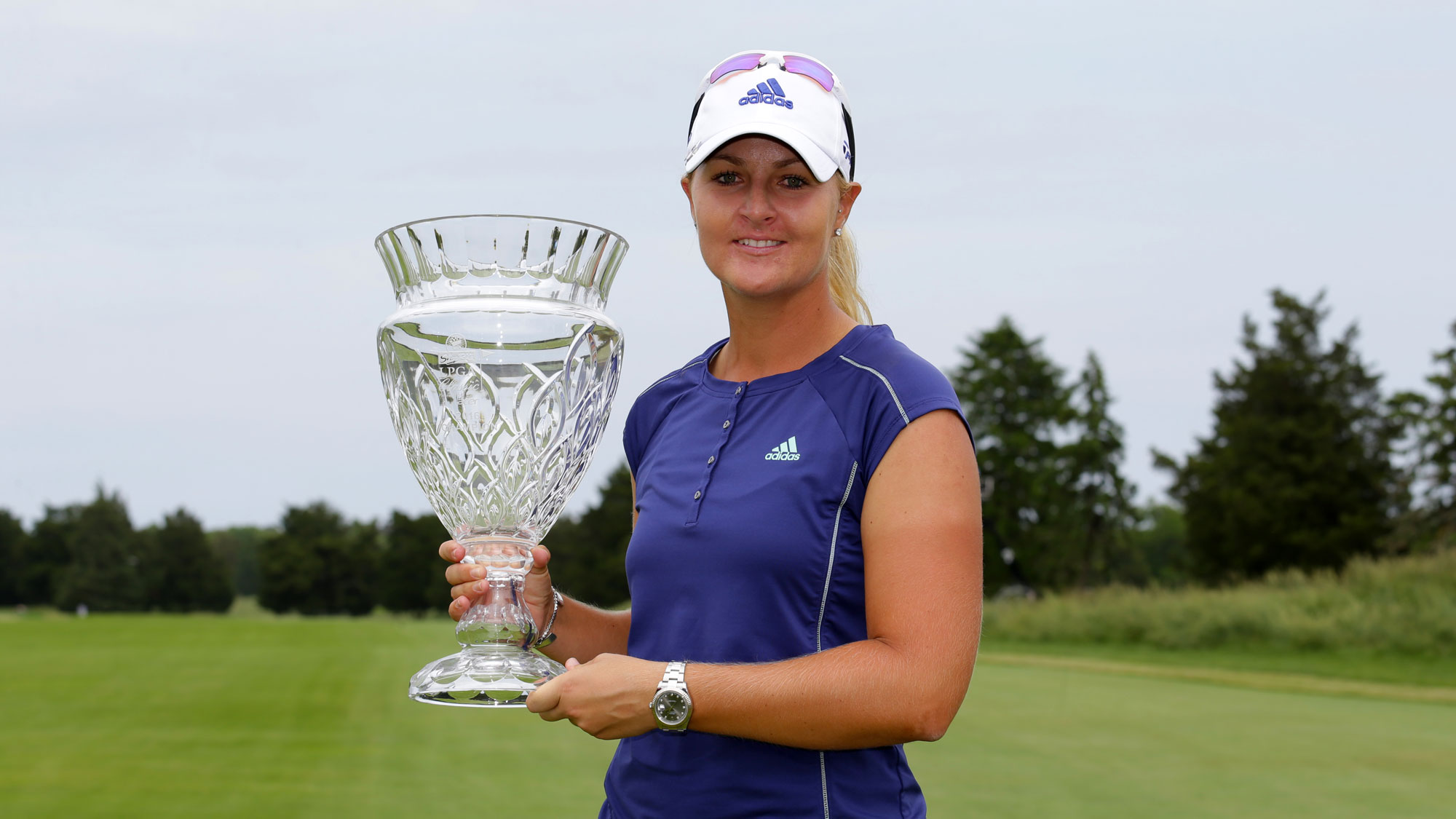 Ally McDonalad is in position for her first career LPGA Tour victory after carding 67,67 on the first two days of the ShopRite LPGA Classic.  McDonald has two top 10s on the season, both coming at the first two majors with a T6 at the ANA Inspiration and a T10 at the U.S. Women’s Open the previous week.

2018 rookie Nanna Koerstz Madsen is still looking for her first top 10 finish in her second season on the tour but could be in-line for her first career victory with a solid final round.  Koerstz Madsen has played well this year with only one missed cut in nine starts coming at the Kia Classic in March.  She has finished T27 or better in five of her 9 starts with her best finish of the season coming at the HUGEL-AIR PREMIA LA Open where she finished 13th.

Mina Harigae (-5) sits in a group bunched at T15 and is in position for her best finish of the season.  Harigae followed up an opening round 68 with a second round 69, closing birdie-birdie on her final two holes.

Anna Nordqvist (-5), a two-time winner of the ShopRite LPGA Classic, will have some ground to make up after stumbling on her 17th hole in the second round where she carded a 7 on the par 4 8th hole. Low rounds at the Bay Course are no stranger to Nordqvist as she carded two 64s on her way to her victory in 2016. Perhaps the earlier tee-time will set her up to make a charge up the leaderboard and secure her third victory at this event in the past five years. 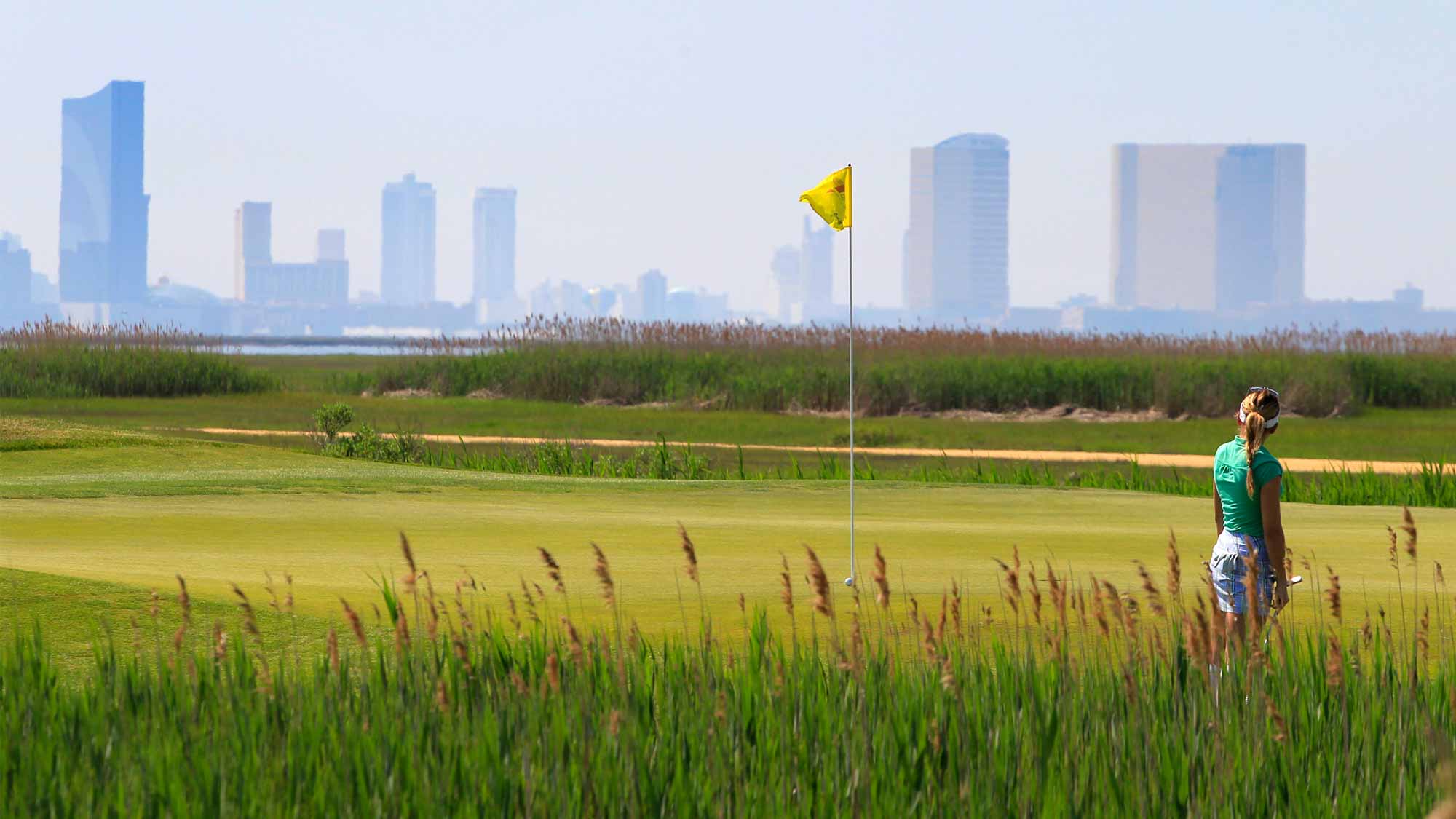 The cutline fell to +1 after a challenging day two in Galloway, NJ. Notables to miss the cut include 2018 Champion Annie Park (+1) and Angel Yin (+2). Yin finished T2 the previous week at the U.S. Women’s Open.

74 – Number of players that made the cut.

The final round of the ShopRite LPGA Classic presented by Acer will air on the Golf Channel at 3:00-5:00pm ET.