Nelly Korda’s victory at the Lacoste Ladies Open de France, her first win on the Ladies European Tour, brought her inside the top 10 for the third time in her career. Her career-best ranking is sixth, which she reached in March 2019 after earning six consecutive top-10 finishes.

Hataoka continues trending upward after winning last week’s LPGA Championship Konica Minolta Cup, a major on the JLPGA Tour. She moved up two spots after the victory, returning to her best position since July 2019. Her all-time best ranking is fourth, coming in April 2019 after her victory at the Kia Classic. 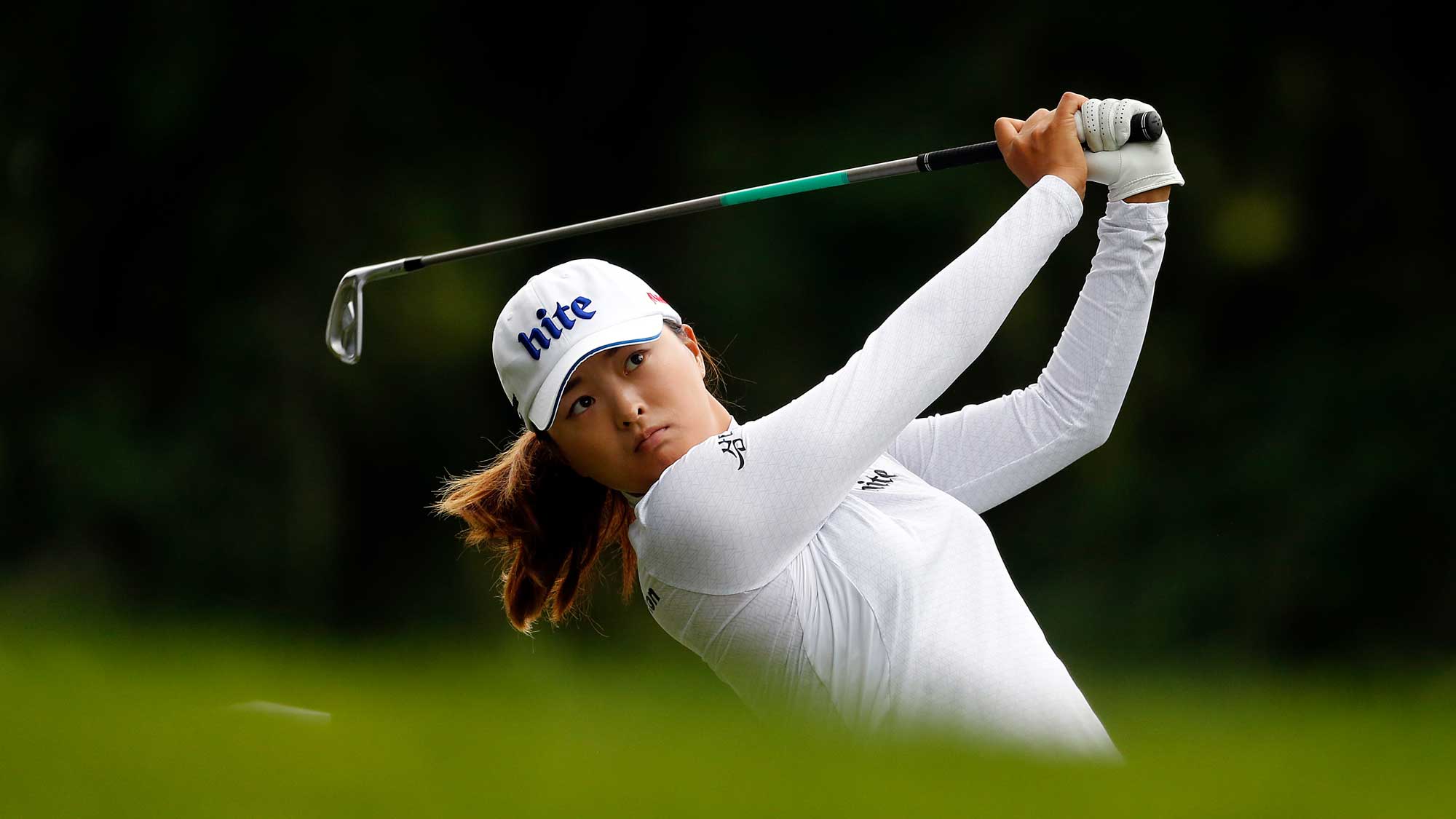 Rolex Rankings No. 1 Jin Young Ko is not playing this week in Indianapolis, so she will hold steady atop the Rolex Player of the Year standings with 237 points. Coincidentally, that is the same number of points that Ariya Jutanugarn had to win the award in 2018.

Ko, who clinched the Rolex ANNIKA Major Award with two major wins in 2019, leads the Vare Trophy standings with a 68.851 scoring average, a margin of .414 over second-place Hyo Joo Kim. Kim is in the field at the Indy Women In Tech Championship driven by Group 1001.

Brooke Henderson will have an opportunity to separate herself from Ko in the Leaders Top 10 race. The two players are currently tied with 10 top 10s on the year.

Joengeun Lee6, who is also not in the field in Indianapolis, sitting with a commanding lead in the Louise Suggs Rolex Rookie of the Year standings with 1,217 points. Kristen Gillman, in second place and in the field this week, has 488 points. 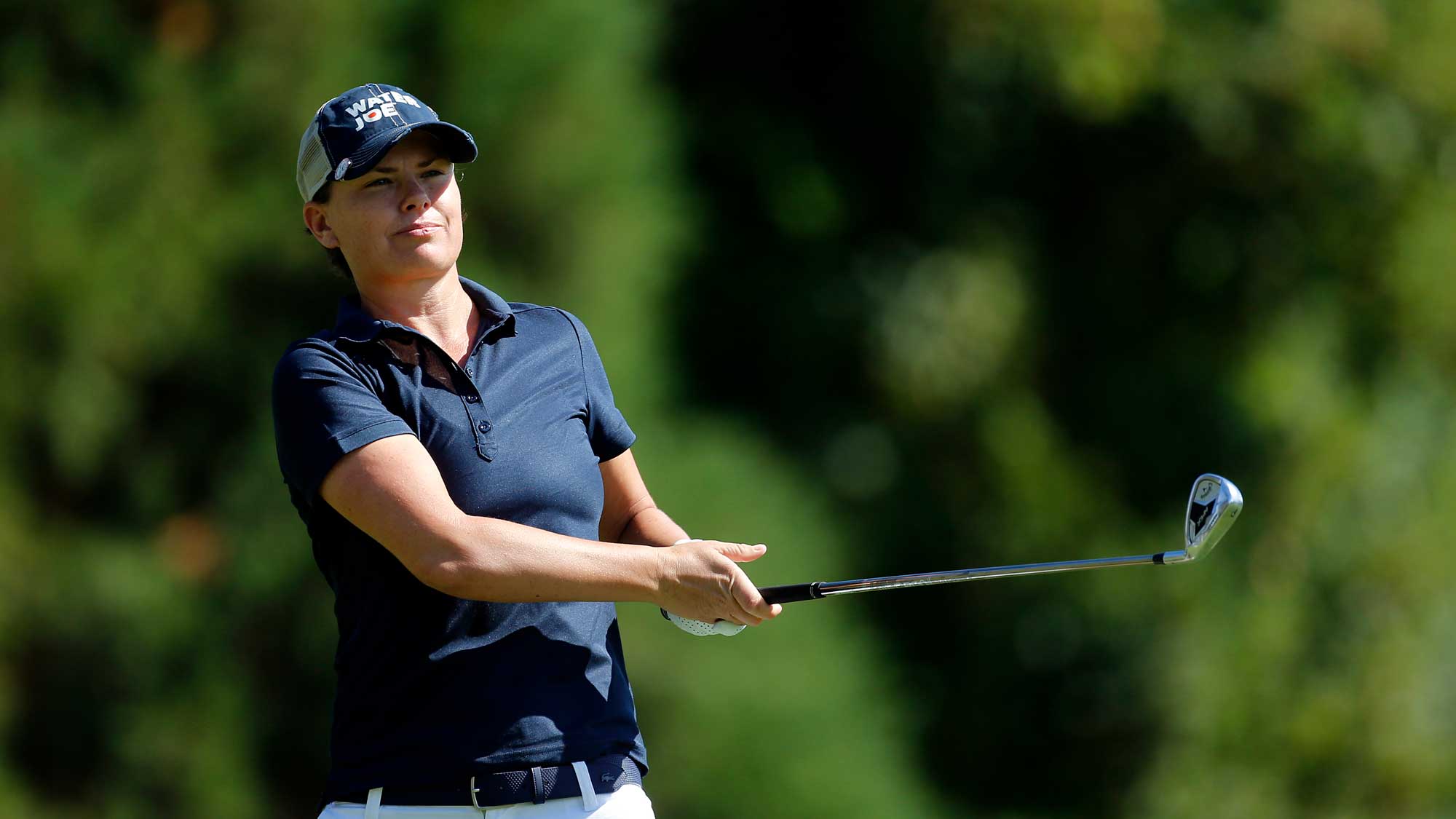 With the 2019 Solheim Cup completed, we now look ahead to Aug. 27, 2020, when the fourth playing of the UL International Crown will begin. The standings are calculated by taking the four highest ranked players from each team in the Rolex Women’s World Rankings and adding the total up for those four players. The eight countries with the lowest combined totals will compete in the 2020 UL International Crown in England at the Centurion Club.