Ciganda Clinches Aon Risk Reward Challenge, Other Awards Up For Grabs in Naples

It came down to the final qualifying event of the year, the TOTO Japan Classic, in order to determine the winner of the inaugural Aon Risk Reward Challenge. With one event to go, Carlota Ciganda led the standings at -0.841, ahead of Jutanugarn in second at -0.808. Jutanugarn needed to make two eagles at the par 5, 17th hole at the TOTO Japan Classic in order to pass Ciganda. Instead, Jutanugarn settled for par-birdie-eagle at the 54-hole event. Ciganda took home the $1 million prize and joined the PGA Tour’s Brooks Koepka as the inaugural winners of the Aon Risk Reward Challenge. 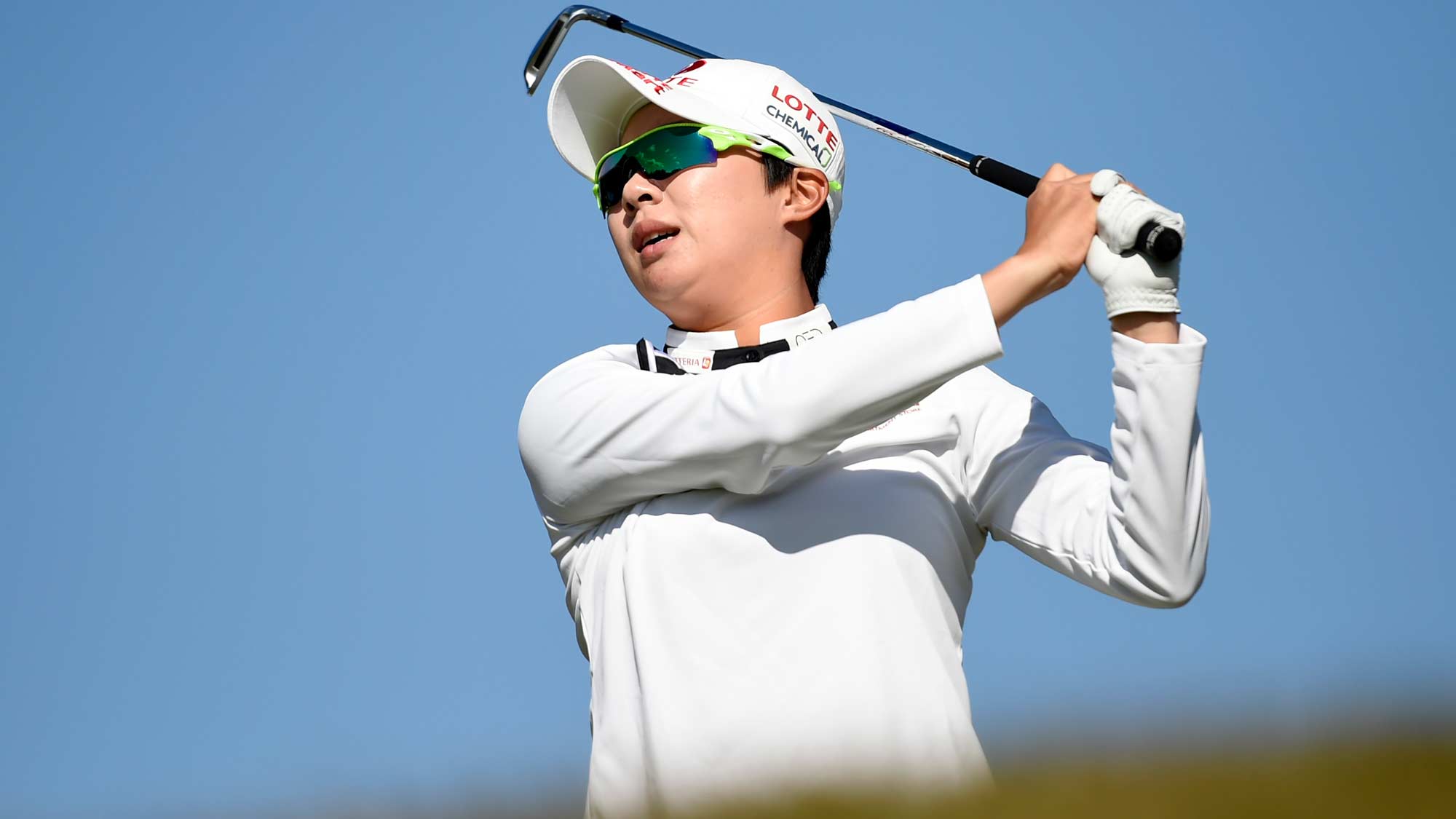 Vare Trophy and Money Title Up for Grabs in Naples

Hyo Joo Kim closed the gap on Jin Young Ko as the question of who will take home the Vare Trophy, awarded to the player with the lowest scoring average for the season, remains unanswered heading into the final event of the year. Ko, who leads the Tour with an average of 69.052, did not play in Japan last week. At No. 2, Kim closed the gap with rounds of 68-68-66 at the TOTO Japan Classic to move three-tenths of a shot behind Ko, which is still a sizeable margin to overcome.

If Ko maintains her current average, Kim would need to pull off a record-breaking performance and finish 35-under par in Naples to pass Ko. Plus, depending on their scores, Kim would need to finish 22 to 23 strokes better than Ko in order to finish the year with a lower scoring average.

While Kim is chasing Ko, Ko is chasing Annika Sorenstam’s all-time scoring record. In 2002, Sorenstam averaged 68.697 for the year. Ko would need to fire an unlikely 41-under par at the CME Group Tour Championship in order to finish the year with a scoring average lower than Sorenstam’s.

Ko also currently sits atop the LPGA Official Money list with $2,714,281 earned, $721,791 ahead of Jeongeun Lee6. However, with the new $1.5 million winner’s check at the CME Group Tour Championship, the top 10 players on the Money List all have a chance at clinching the money title. 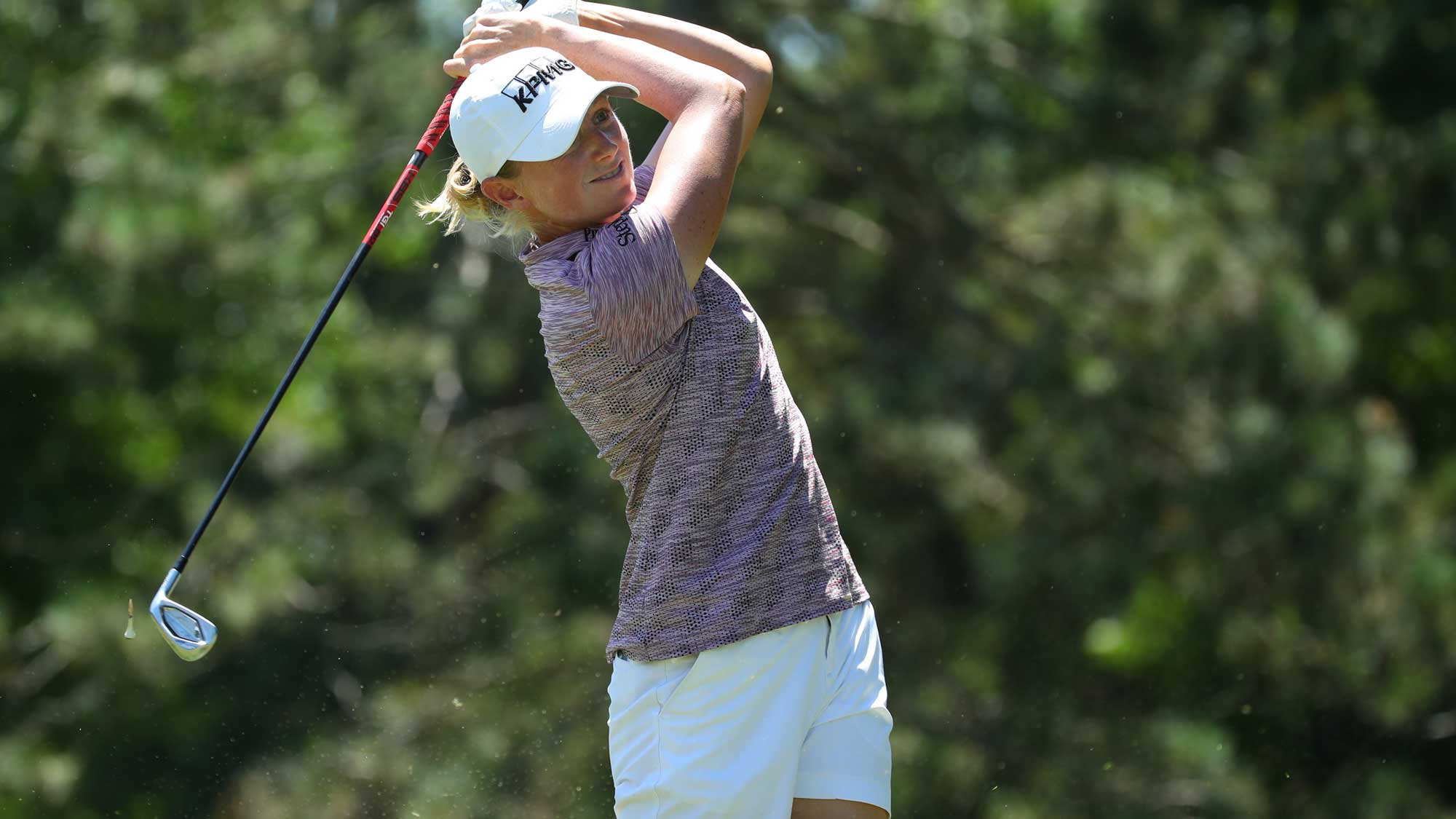 Field Is Set For Naples

In-Kyung Kim, Pornanong Phatlum, Gerina Piller and Mel Reid were the only four players competing in Japan who still had a chance to play their way into the field at the CME Group Tour Championship, which is limited to the top 60 in the Race to the CME Globe standings. None played their way up, which secured the final four positions for Cheyenne Knight at No. 57, Katherine Kirk at No. 58, Anna Nordqvist at No. 59 and Stacy Lewis at No. 60. While Lewis announced during the Solheim Cup that she would miss the remainder of the season due to injury, she is currently in the field and intends to play the final event of the season.

Click here for the complete Race to the CME Globe point standings. 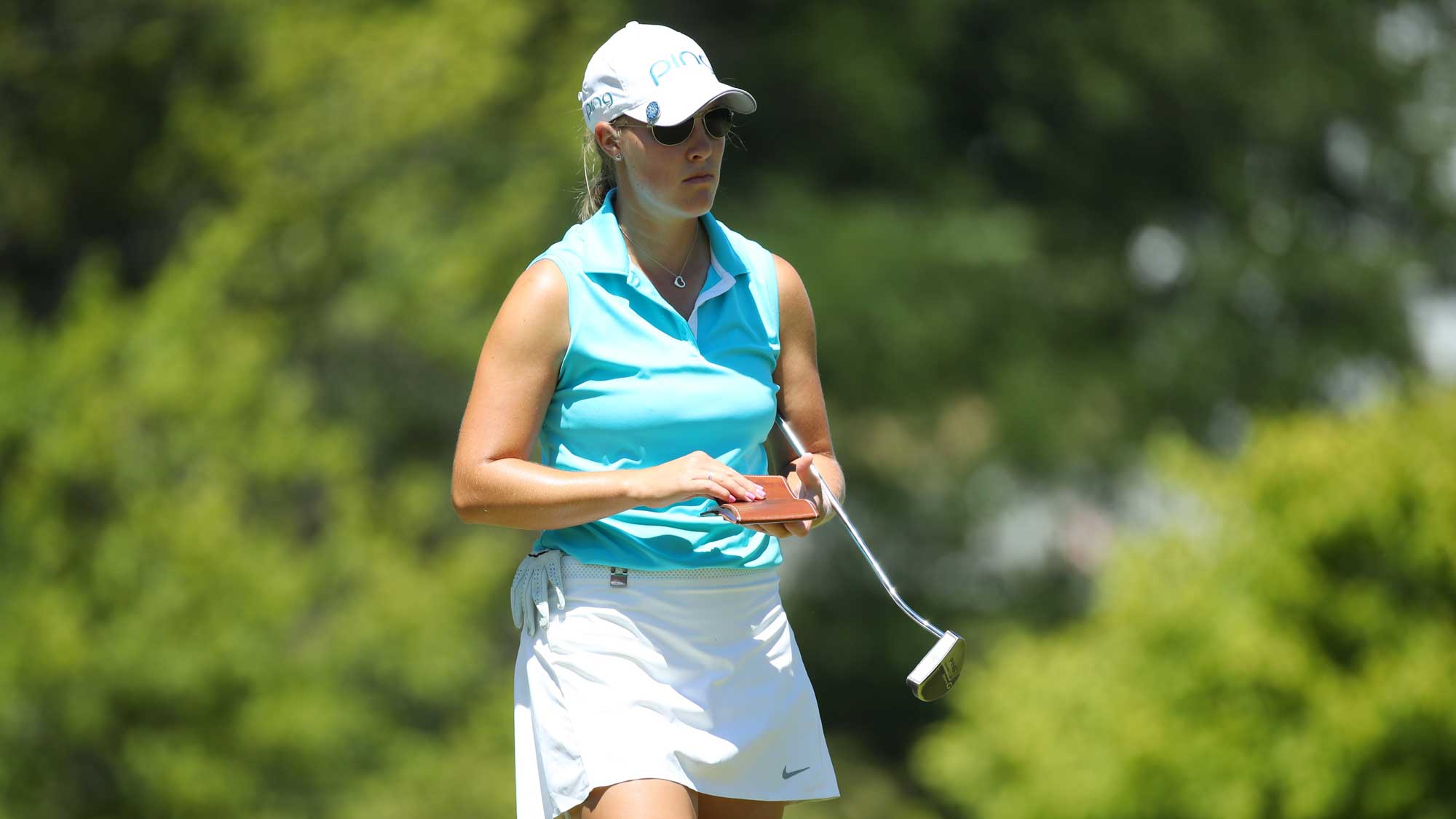 Jennifer Kupcho recorded her third top-5 finish of the year in Japan to jump 16 spots to No. 51 in the Rolex Rankings. She also secured her spot in the field for the CME Group Tour Championship at No. 47 in the Race to the CME Globe standings. Kupcho is one of just four rookies who qualified for the season-ending event, an even more impressive feat given that she didn’t turn professional until May.

Jing Yan jumped 14 spots in the Rolex Rankings with her T4 finish in Japan. She moves from No. 101 to No. 87 in the Rolex Rankings, which is the highest ranking of her career. It is just the second time Yan has climbed inside the top 100. She broke through for the first time earlier this season as she is in the midst of one of her best seasons on Tour with three top 10s.