Danielle Kang makes it back-to-back weeks setting career marks in the Rolex Women’s World Rankings. Kang’s runner-up finish at the BMW Ladies Championship in Busan, Republic of Korea, was her third second-place finish of 2019, coming one week after her victory at the Buick LPGA Shanghai. Kang enters the top 10 of the Rolex Rankings for the first time, after reaching a previous career-high of 11th following her win in Shanghai. She is now the second-highest ranked American, sitting two spots behind Lexi Thompson. 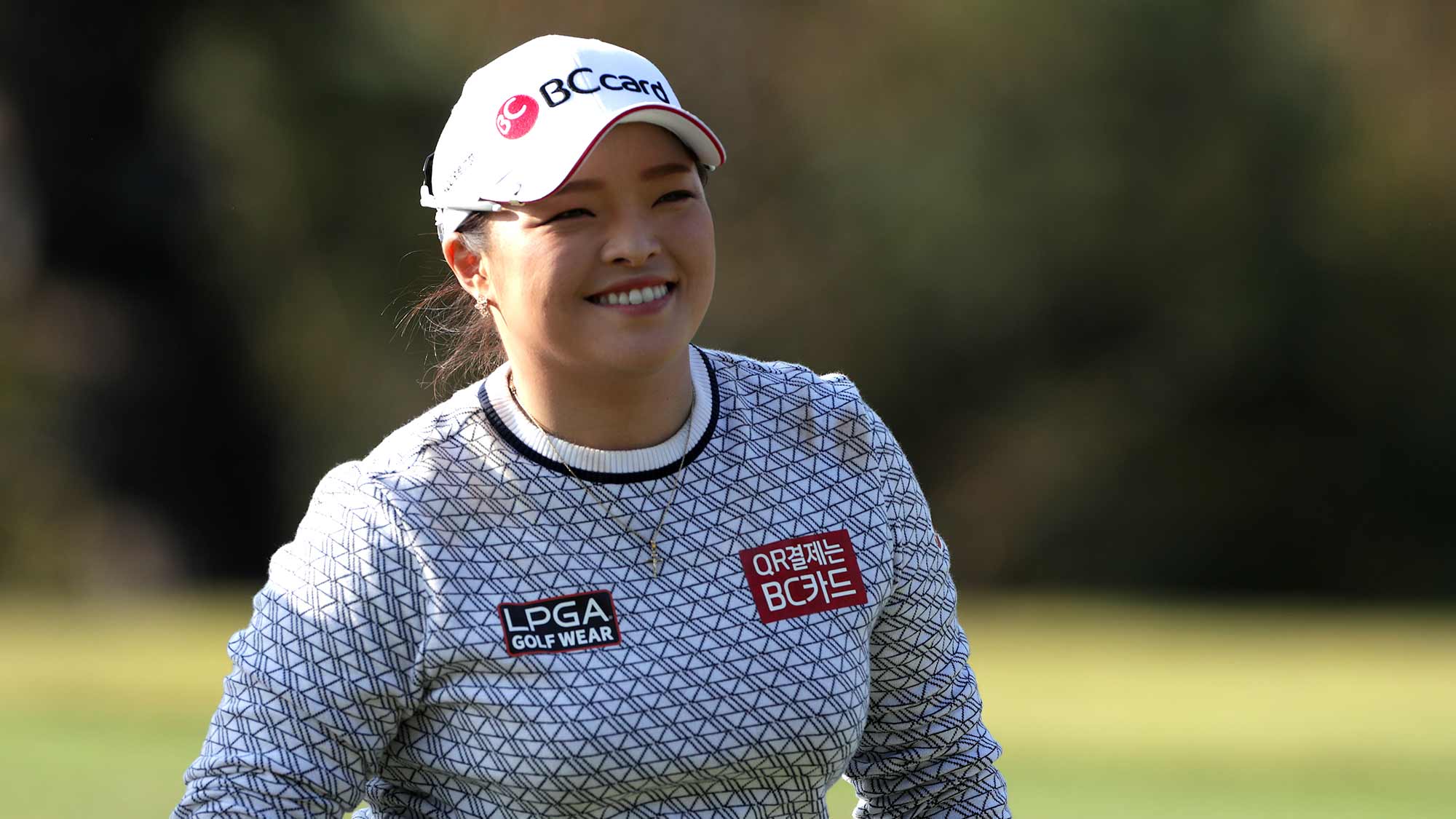 Jang recorded her fifth career win on the LPGA Tour, her first since the ISPS Handa Women’s Australian Open in February 2017. It’s her second win in her last three starts, as Jang won the KLPGA Tour’s Hana Financial Group Championship at the beginning of the month, and her highest ranking since early June 2018, when she was 30th. With her victory, Jang can take LPGA Tour Membership for the 2020 season. She has until Nov. 18 to decide if she’d like to join the Tour, where she was last a Member in 2017. 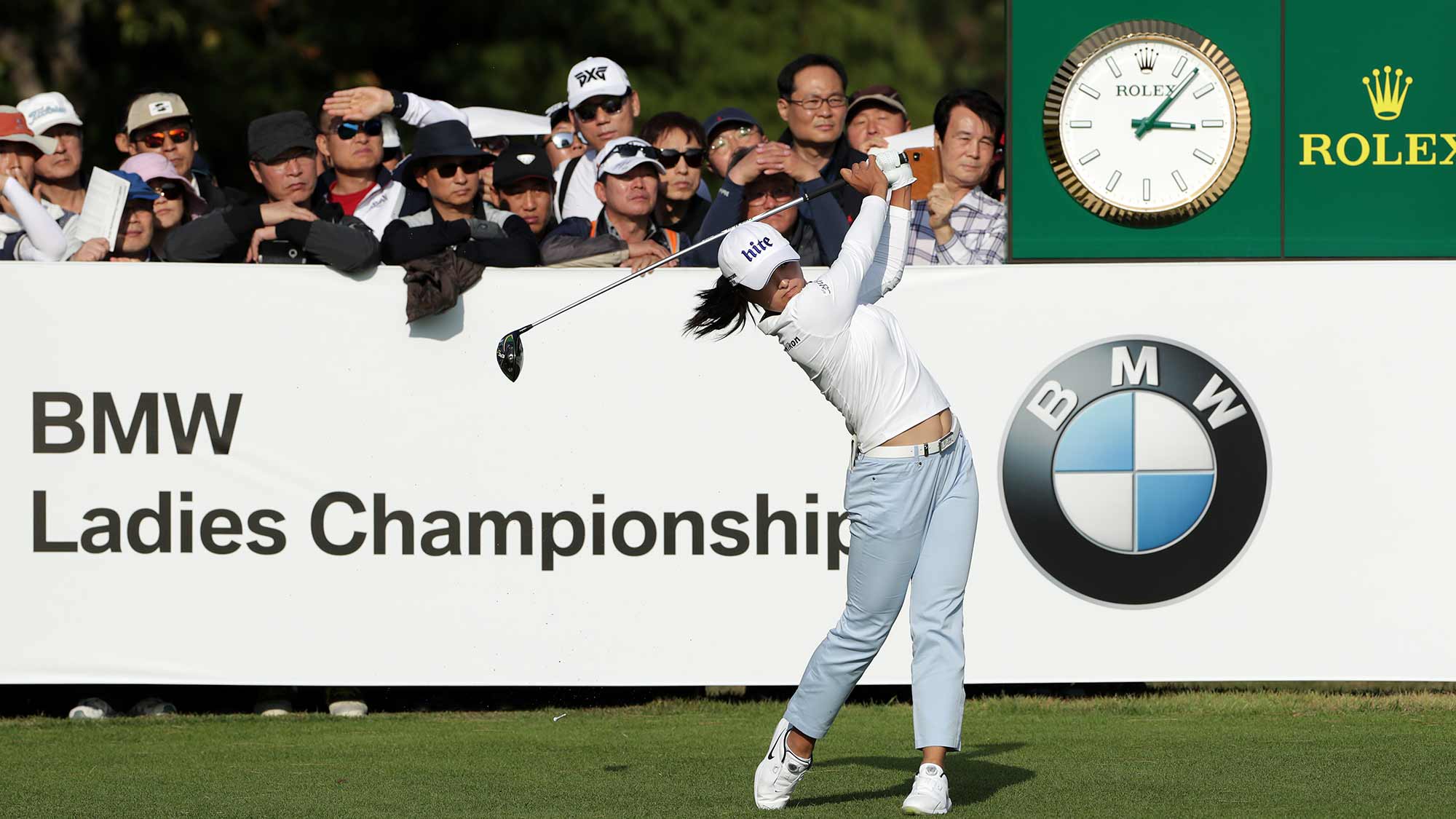 Jin Young Ko tied for ninth at the BMW Ladies Championship and secured two awards in one fell swoop. Not only did she clinch 2019 Rolex Player of the Year honors, but by recording her 12th top-10 finish of the year, she secured the LEADERS Top 10 competition, which is awarded to the player with the most top-10 finishes prior to the CME Group Tour Championship. Brooke Henderson is second with 11 top-10s. While Henderson and Ko are both teeing it up at the Taiwan Swinging Skirts LPGA presented by CTBC, even if Henderson posts a top-10 finish and Ko finishes outside the top 10, Ko will win the $1 million bonus as she holds the tiebreaker advantage, which is the number of tournament wins. Ko leads the LPGA Tour with four victories, and Henderson can only get to three with a win this week.

The Vare Trophy, presented to the player with the season’s low scoring average, remains up for grabs. Ko sits at 68.933, a 0.559 lead over Hyo Joo Kim. Kim is in the field for the remaining three tournaments. Sung Hyun Park trails Ko by 0.560 and is in the field for two of the final three events. Park is not scheduled to start at the TOTO Japan Classic.

Ko has locked up the lead in the Race to CME Globe approaching the season’s finale in Naples. Ko holds a 1,376-point advantage over Brooke Henderson, with 1,000 points the most that can be scored before the CME Group Tour Championship. 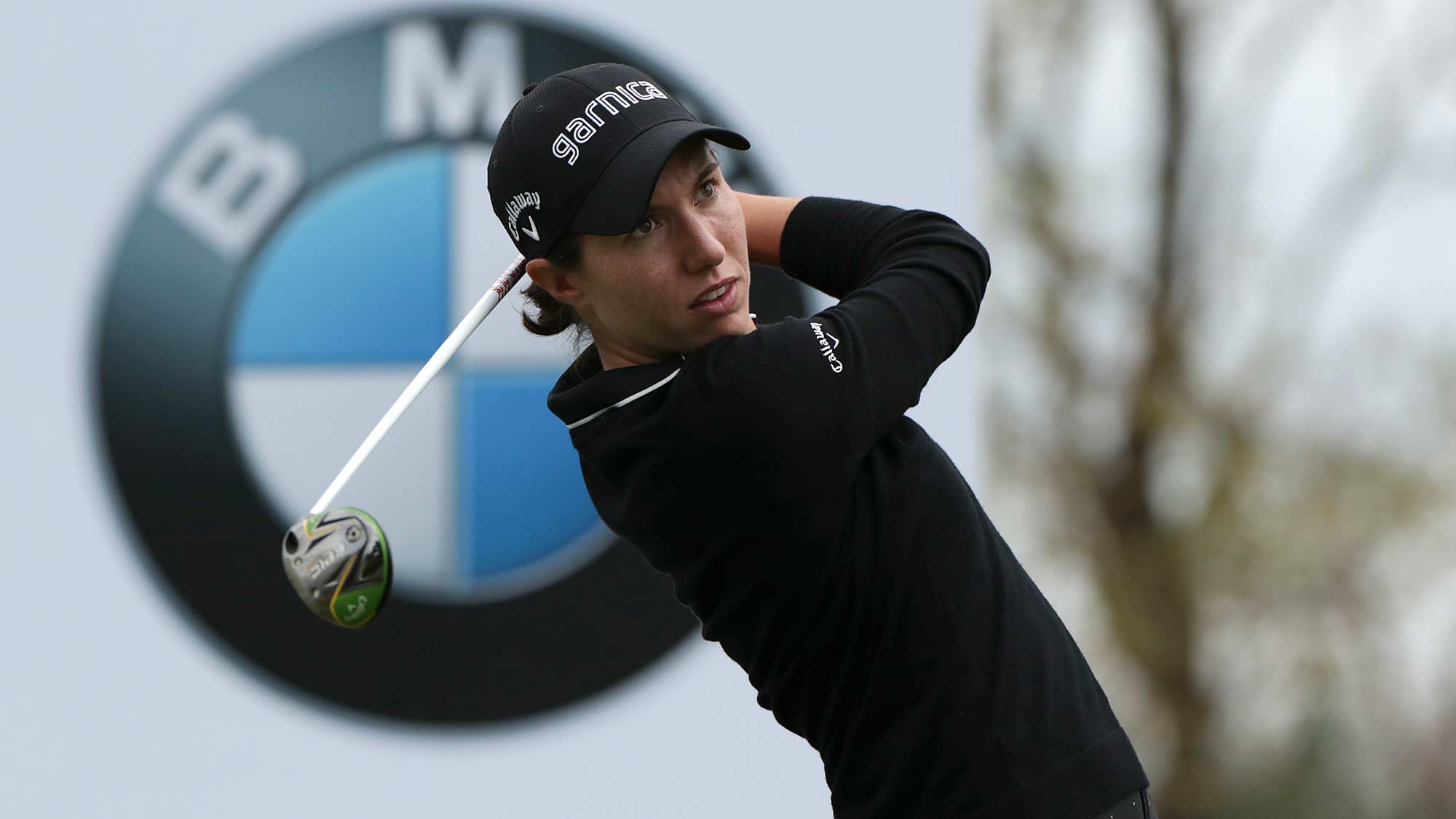 Carlota Ciganda leads the Aon Risk Reward Challenge at -0.841, with a clutch third-round eagle along with a birdie for her two counting scores last week in Busan. Ciganda has the second-most eagles on the LPGA Tour this season, with 19. Ariya Jutanugarn has the most eagles on the year (20) and sits second with an average of -0.800, overall -40 through 50 Aon Risk Reward holes played. She played the par-5 11th at LPGA International Busan in 2-under last week. In-Kyung Kim jumped up to -0.750 to move into third place, the final player to be at -0.750 or better. 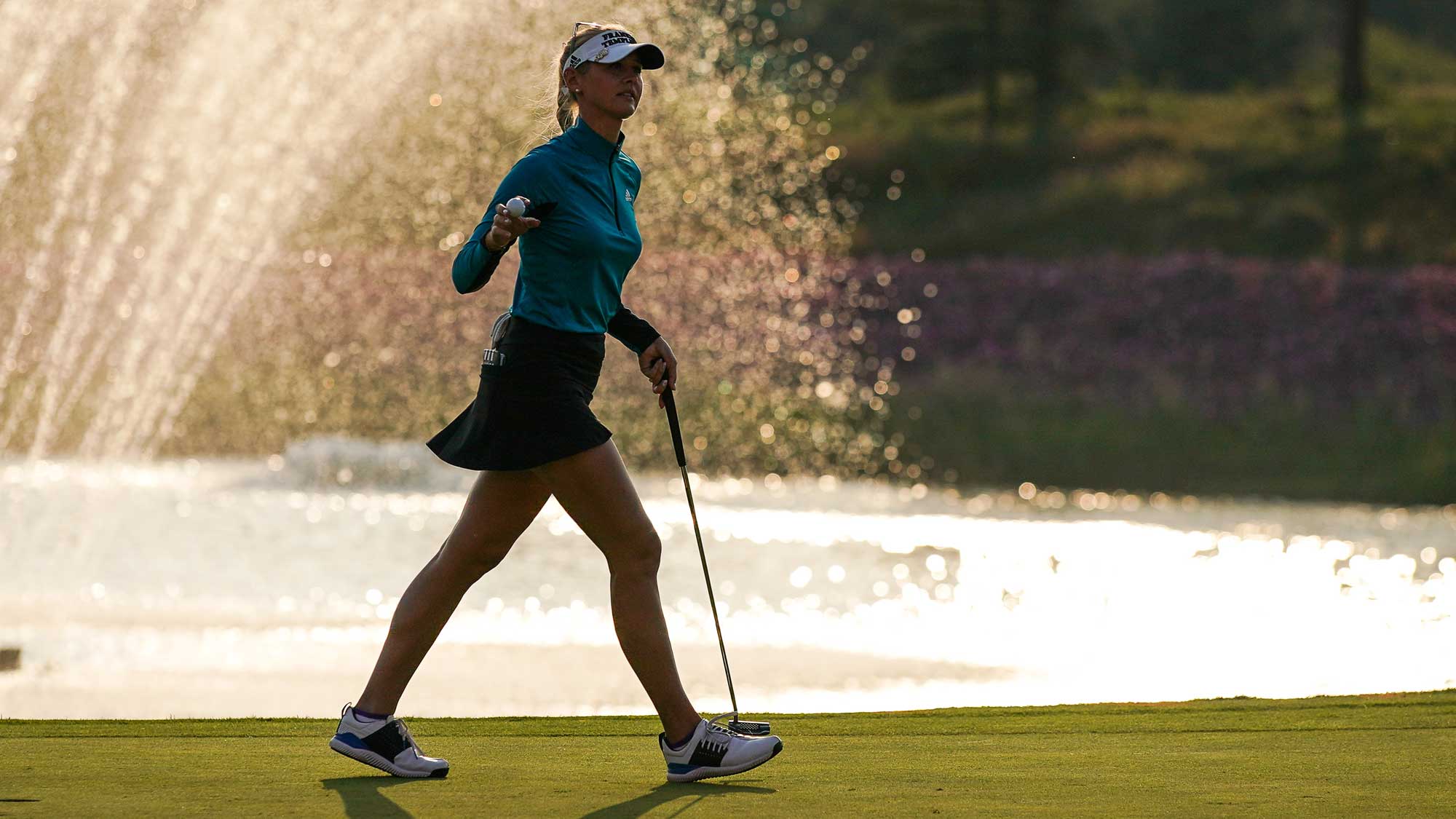 Kelly Tan of Malaysia moved into the final position for the 2020 Olympics this week, passing Albane Valenzuela of Switzerland. Valenzuela was the low amateur at the 2019 Evian Championship and competed in the 2016 Games.

Jessica Korda sits 15th in the Rolex Women’s World Rankings, which is a key position for the Olympics. Countries can have up to four players if they are within the top 15 in the Rolex Rankings. Republic of Korea and the United States are the only two countries currently with four players in the top 15. Korea is currently represented by Jin Young Ko (No. 1), Sung Hyun Park (No. 2), Jeongeun Lee6 (No. 4) and 2016 gold medalist Inbee Park (No. 11). The four players currently on Team USA are Lexi Thompson (No. 5), Danielle Kang (No. 7), Nelly Korda (No. 8) and Jessica Korda (No. 15). The 2020 Olympic qualification period ends June 29, 2020.