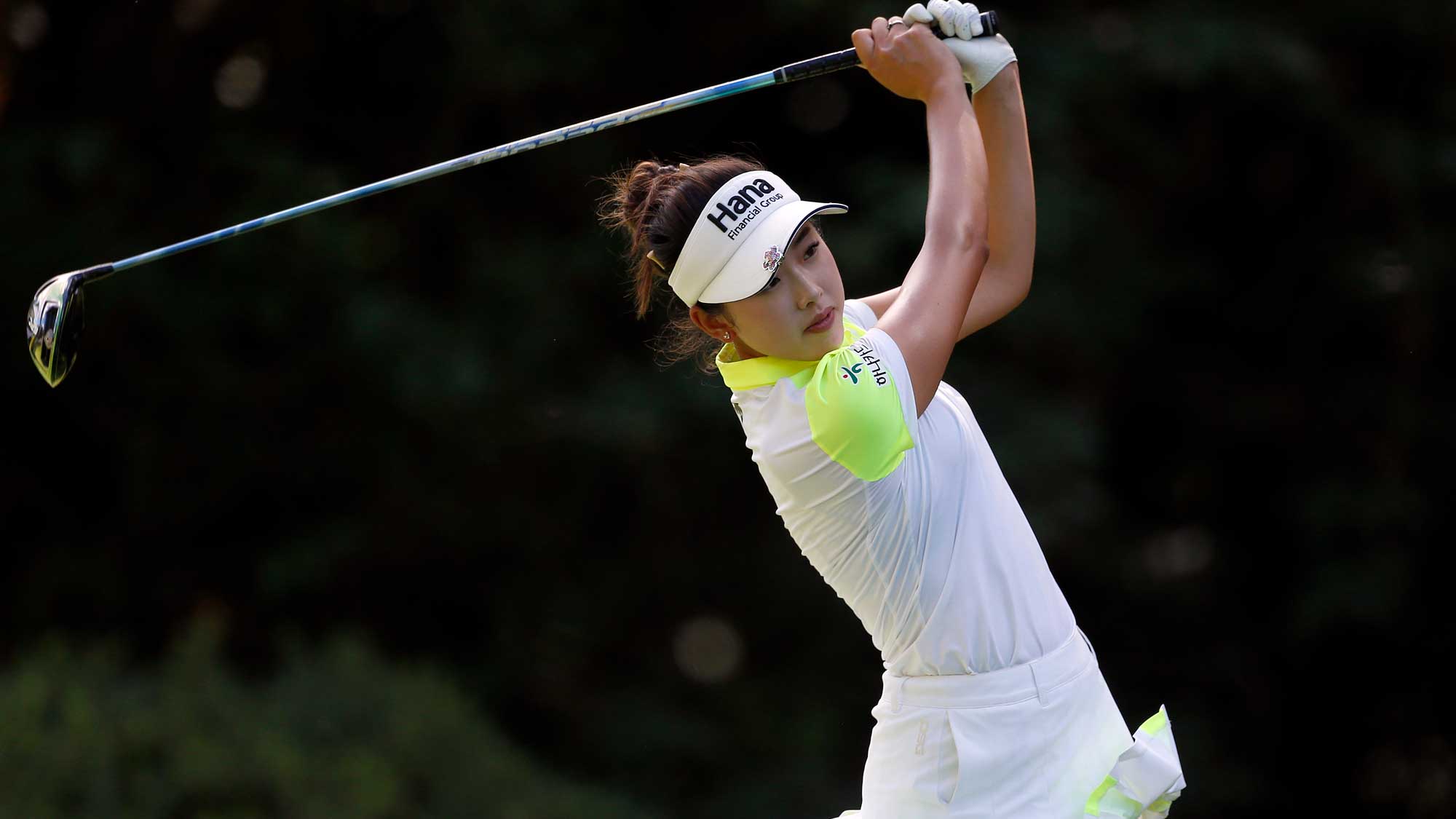 Noh Makes Move of the Week

In just her fifth start this season on the LPGA Tour, Yealimi Noh went from Monday qualifier to leader at the Cambia Portland Classic. Noh, who played her way into the field on Monday, finished runner-up in Portland, where she recorded her second top-10 of the year. With her second-place finish, Noh soared 188 spots in the Rolex Rankings from No. 297 to No. 109. She began the year ranked No. 580 in the world.

Noh, who is not yet a member of the LPGA or Epson Tours, has split her time between the two Tours this season in addition to playing on the KLPGA. The LPGA*USGA Girls Golf alumna is hoping to play her way onto the LPGA Tour in 2020 through more performances like the one she had in Portland, or by way of the LPGA Qualifying Tournament. She is registered to compete at Stage II. 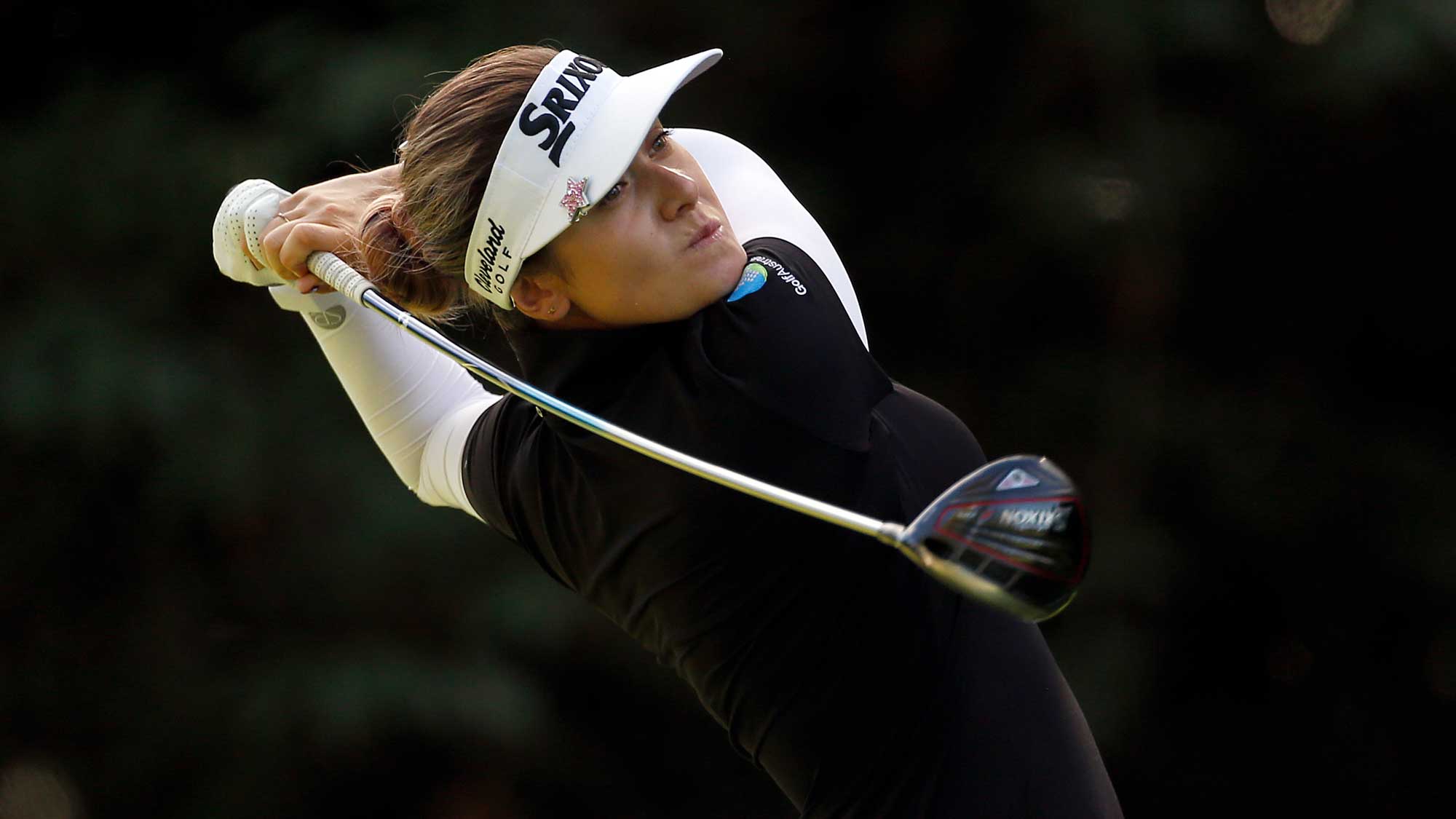 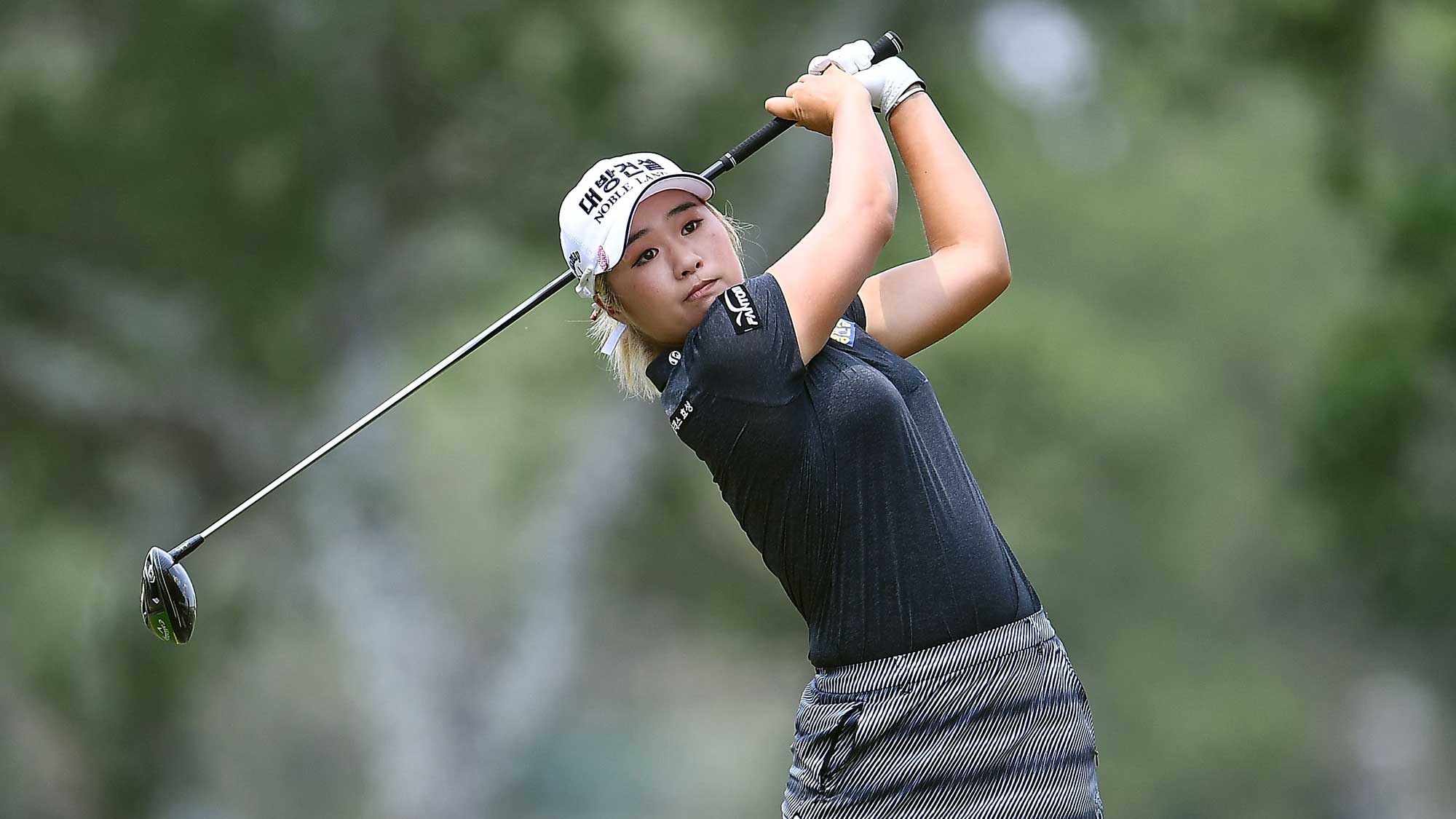 In what has been a banner season for Jeongeun Lee6, who won for the first time on Tour and captured her first major victory, she has yet another first to celebrate. Following her top-10 finish in Portland, Lee6 moved from No. 5 to No. 4 in the Rolex Rankings, the highest ranking of her career. Lee6 also extended her lead atop the Louise Suggs Rolex Rookie of the Year standings, now 729 points ahead of her closest competitor, Kristen Gillman. Lee’s incredible rookie performance has also put her in the conversation for some of the season’s biggest honors. Heading in the final stretch of the season, Lee6 is currently No. 2 on the money list, No. 3 in the Race to the CME Globe point standings, No. 5 in Scoring Average and No. 2 in the Rolex Player of the Year race. 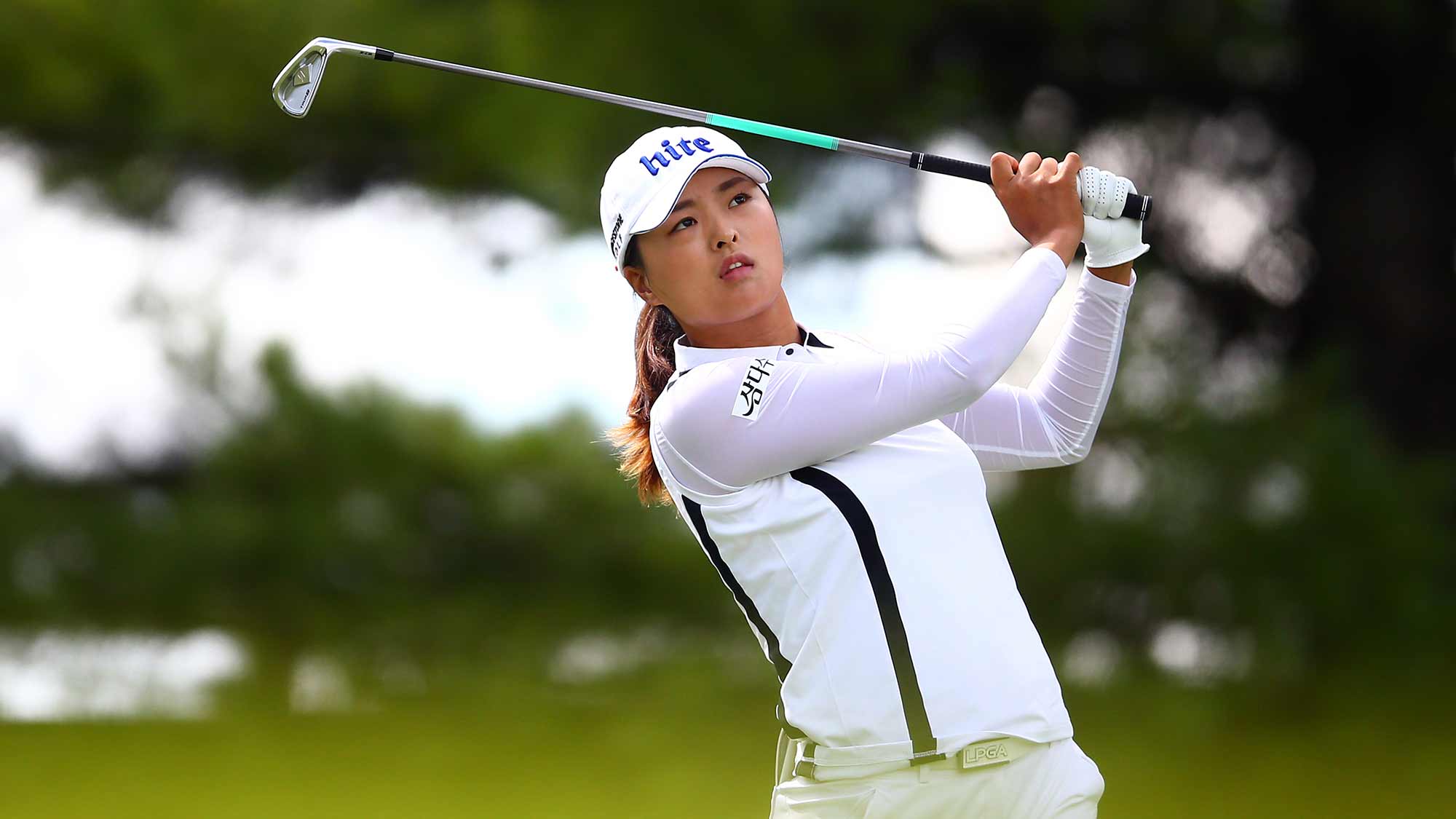 Jin Young Ko’s consistency week in and week out on the LPGA Tour has earned her the top spot in all the LPGA Tour’s season-long races heading into the final stretch of the year. Ko, who is ranked No. 1 in the world, finished T20 in Portland for her first finish outside the top 5 since June. She's already a four-time winner in 2019, including two-time major champion. With seven events remaining on the schedule, Ko sits atop the money list, the Race to the CME Globe point standings and the Rolex Rookie of the Year race. She also leads the Tour in scoring average and greens in regulation. 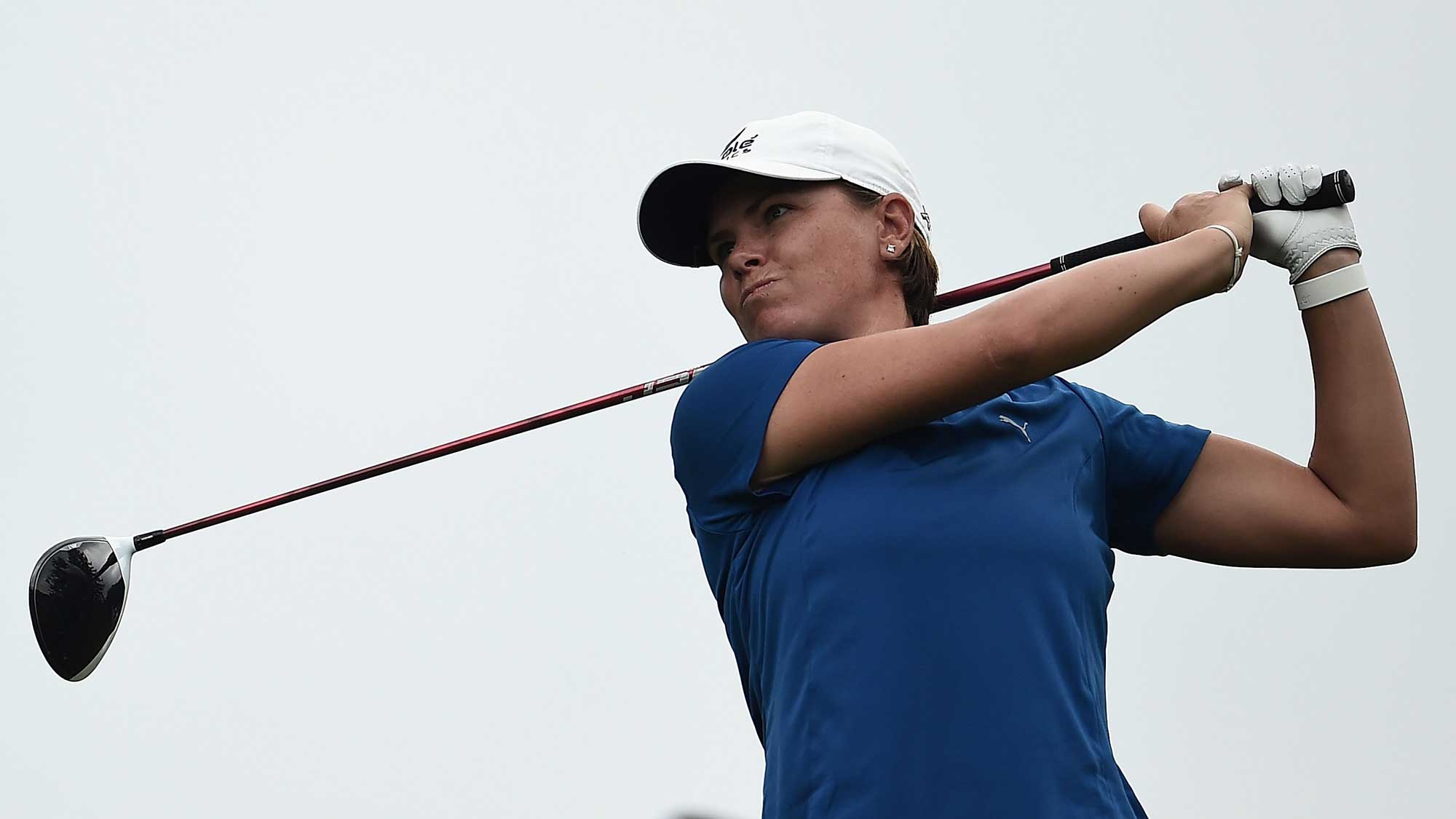 Lee-Anne Pace continues to hold on to the top spot in the season-long Aon Risk Reward Challenge. Pace went 1-under on the par 5, 12th hole at Columbia Edgewater Country Club during the Cambia Portland Classic to maintain her lead ahead at -0.792 and a collective 19-under par for the season on the Challenge holes. Ariya Jutanugarn is currently No. 2 in the Challenge at -0.786 with Carlota Ciganda at No. 3 at -0.775. The player with the best performance on the designated holes over the course of the season will win $1 million dollars.