Moving Day at the Meijer LPGA Classic for Simply Give

Moving Day at the Meijer LPGA Classic for Simply Give

The field is wide open heading into moving day at the Meijer LPGA Classic for Simply Give while Brooke Henderson has separated herself narrowly from the field at 16-under par. Chasing from this group is major champion Angela Stanford, who finished tied for fourth in Grand Rapids last year. An additional seven players sit within eight-strokes of the lead heading into the weekend, but they’ll need to have a solid finish on Saturday to position themselves for a run at the title come Sunday. 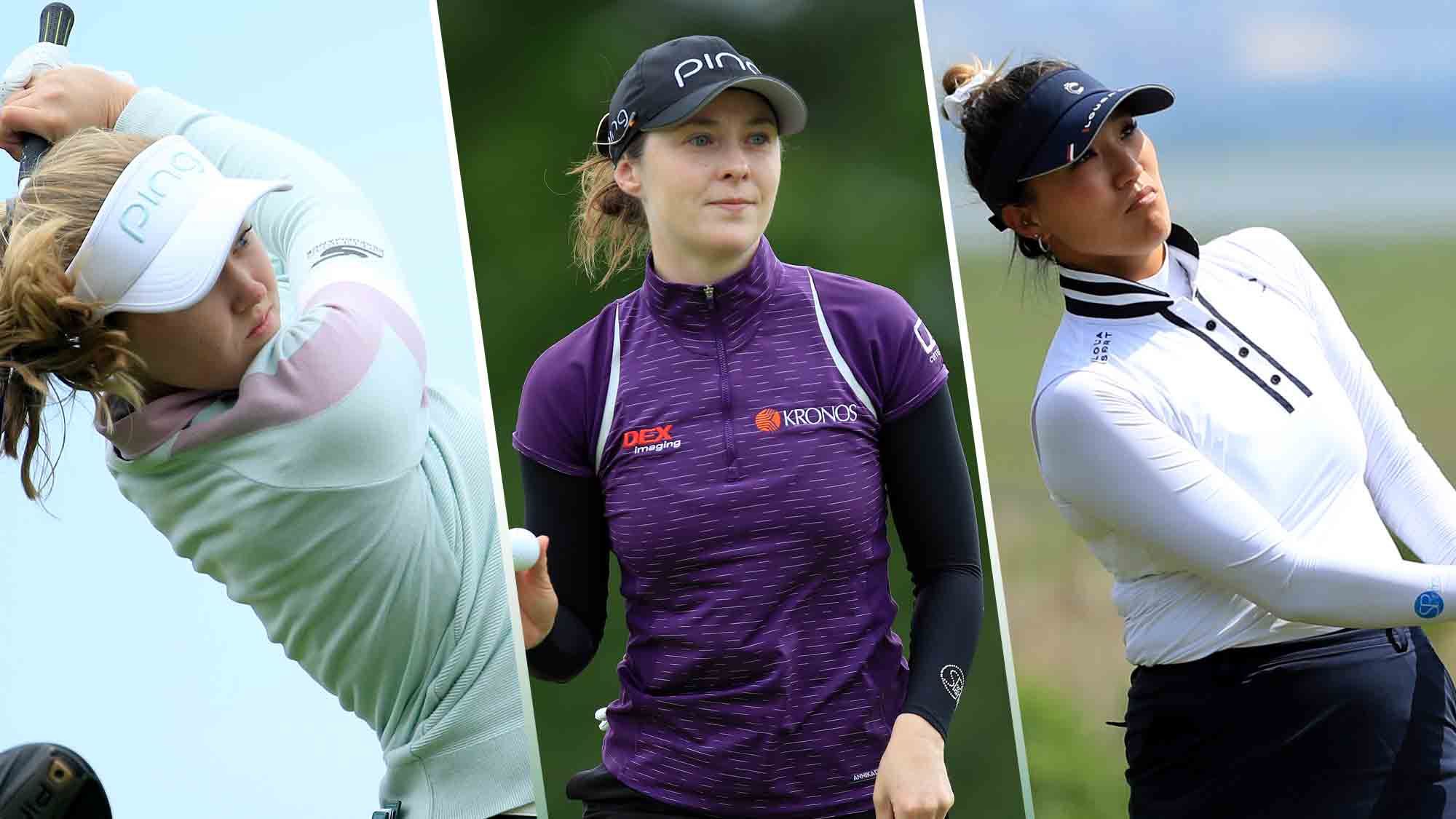 Brooke Henderson finds herself in familiar territory atop the leaderboard on the LPGA Tour. The Canadian start carded 16 birdies to a lone bogey over her first two rounds, besting the 36-hole tournament scoring record she set in 2017 by two strokes. Henderson is grouped with Brittany Altomare, who is looking for her first win on the LPGA Tour, and third-year member Annie Park. Altomare shot her season-best 65 in the second round to put herself in contention.  Park closed birdie-eagle before play was suspended in the second round due to darkness. 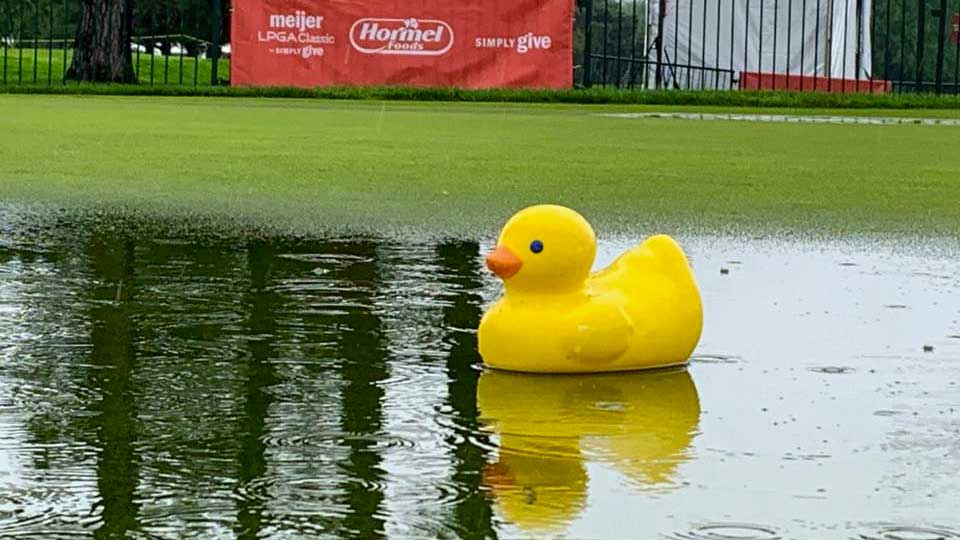 7 – Hours the Meijer LPGA Classic was delayed due to a heavy rainstorm in the opening round
5 – Five aces so far at Blythefield Country Club, the season tally jumps to 16 aces
5 – Major champions inside the top-10 on the leaderboard
1 – Rookie within striking distance of the lead after two rounds (Jennifer Kupcho at 10-under-par)