What to Know for Moving Day in Singapore 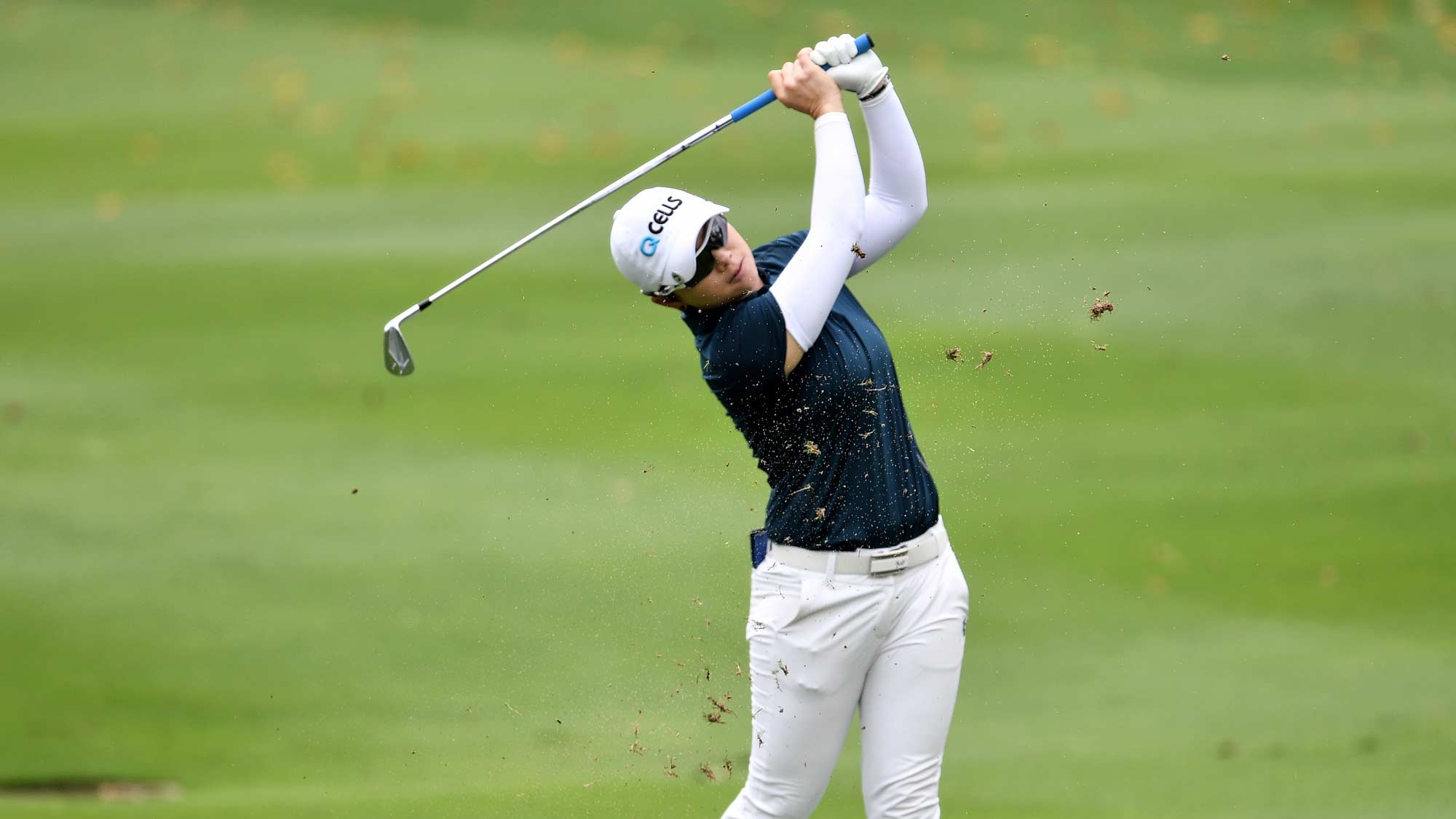 Eun-Hee Ji sits outside the top two into moving day for the first time this season. She turned those two into a win and a tied for fifth place finish in Thailand last week, needing to make a move up the leaderboard to extend her top ten streak to three in a row.

The Ko duo has their own work lined up for them as well, both sitting at (-2). Lydia is building consistency after finishing tied for 19th last week in Thailand. Jin Young has another opportunity to be in the mix on Sunday, with her final round 64 at the ISPS Handa Women’s Australian Open pushing eventual champion Nelly Korda to the wire.

Jodi Ewart Shadoff is back in the mix again early in 2019 after opening her season with back-to-back tied top ten finishes in Australia. She held the opening round lead with a blistering 65 in the ISPS Handa Women’s Australian Open, bringing a sharp game to the final two rounds this week. No stranger to contending on Sunday, she’s put herself within five shots of the lead five times over the last year heading into the final round.

This week, Ariya Jutanugarn is rounding into form as she continues to build off a pair of 68s last week in her native Thailand. She closed strong over the final 36 holes last year, finishing 68 - 68.

Coming up just short last week isn’t stopping Minjee Lee, as she’s carded ten consecutive rounds under par. In 2018, she closed out the weekend with back-to-back rounds of 68 to finish T6. 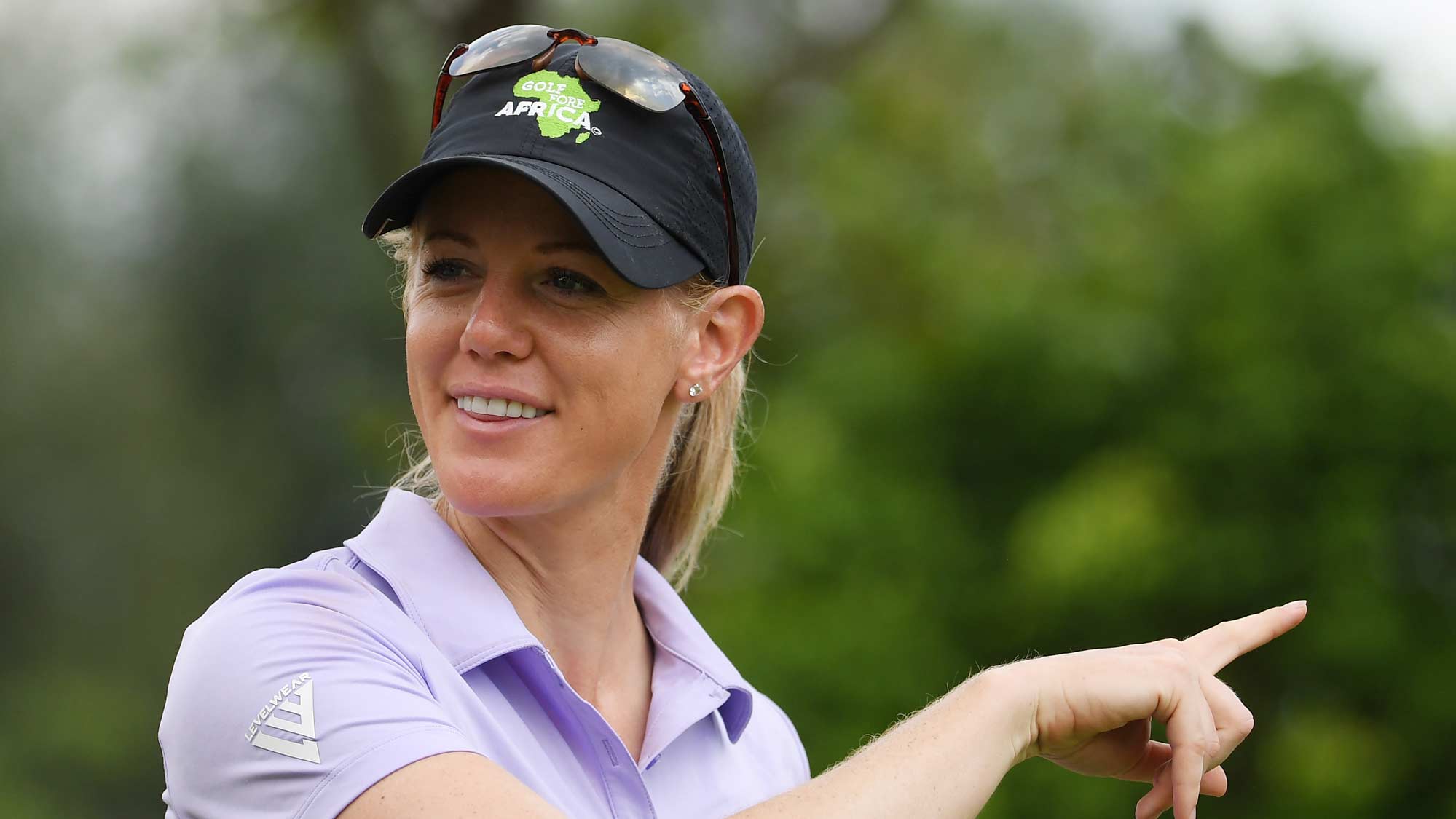 Amy Olson is making the most of her first appearance in Singapore, she’s the only player to pair back-to-back rounds of sub-70. Her effort has earned her a two-shot lead heading into moving day at the HSBC Women’s World Championship. She’s flirted with the winner’s circle before, finishing tied for second at the 2018 Evian Championship after holding the 54-hole lead.

Azahara Muñoz is off to a hot start in 2019. The Spaniard opened her season in Australia with back-to-back top 10 finishes, which is a first for the Spaniard since 2016. She is looking for another crack at a win in Singapore after losing in a playoff to Paula Creamer, who drained a 75-footer for eagle and the win in 2014.

This week, Inbee Park is making her return to the LPGA Tour for the first time in six months. The 7-time major champion sits just two-back of the lead heading into the weekend but is still adjusting to her return to competitive golf.

“I kinda still feel a little bit rusty, being a first tournament out,” Park said after the second round. “I have played very good the last couple of days, especially my ball striking was really good. I am happy with that, hopefully the putter really works on the weekend.”

The Hall of Famer is expertly navigating her way around Sentosa Golf Club, which has treated her so well over her career. She doesn’t need to make a charge on Saturday to have a chance to win. In 2017, Park began the final round two-strokes back of the lead and went on to outduel Ariya Jutanugarn with a 64 on Sunday, bettering Jutanugarn by two-strokes to take home the victory. 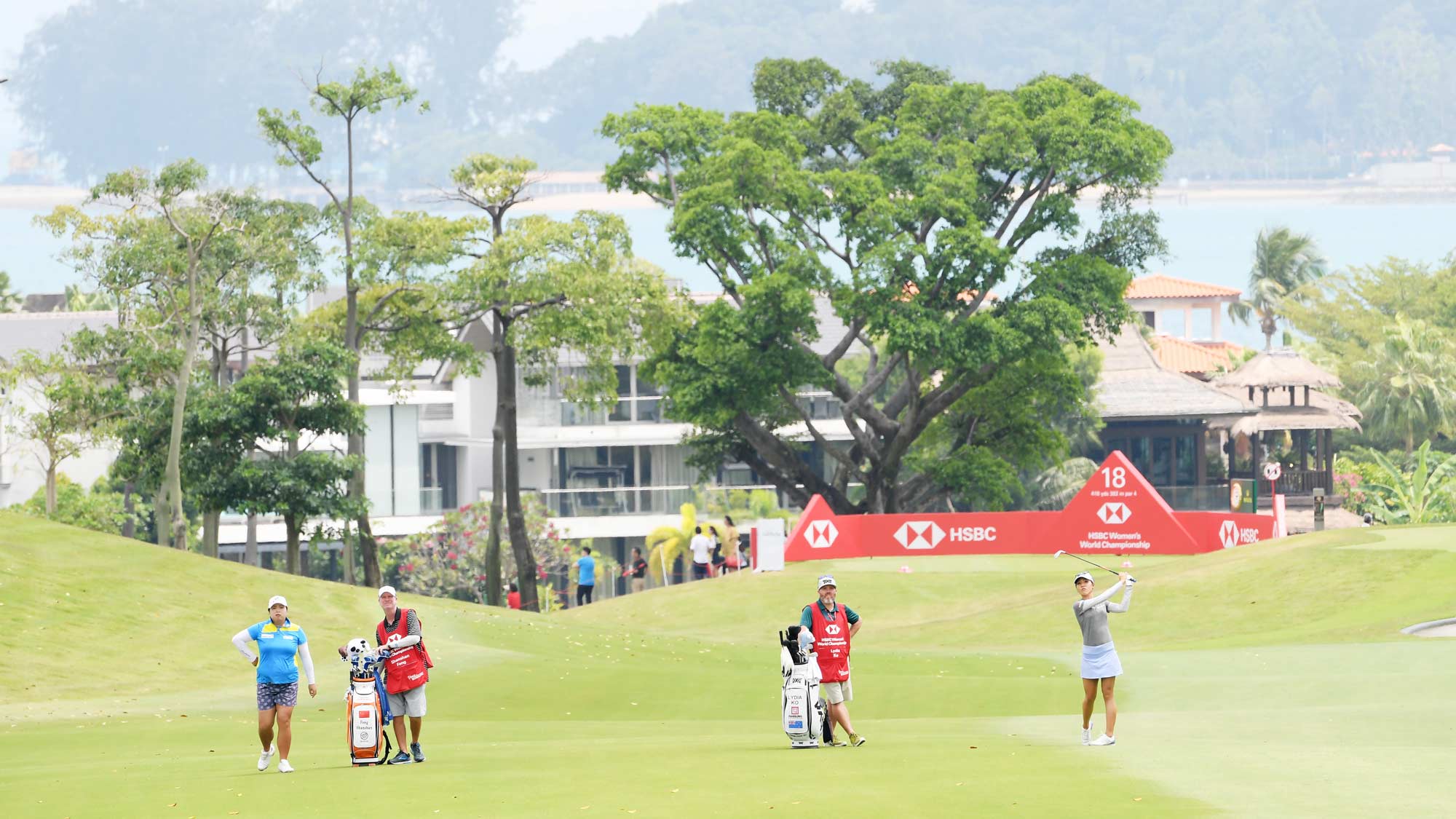 64.67- The average closing round shot by the winner the last three years.

3- The number of players ranked inside the top 5 in the Rolex Rankings that are tied for second after 36-holes.