Mi Jung Hur has doubled her career wins on the LPGA Tour in her past four starts, adding her victory at the Indy Women in Tech Championship driven by Group 1001 along with raising the trophy at the Aberdeen Standard Investments Ladies Scottish Open. It’s her first return to the top 25 since February 2018. 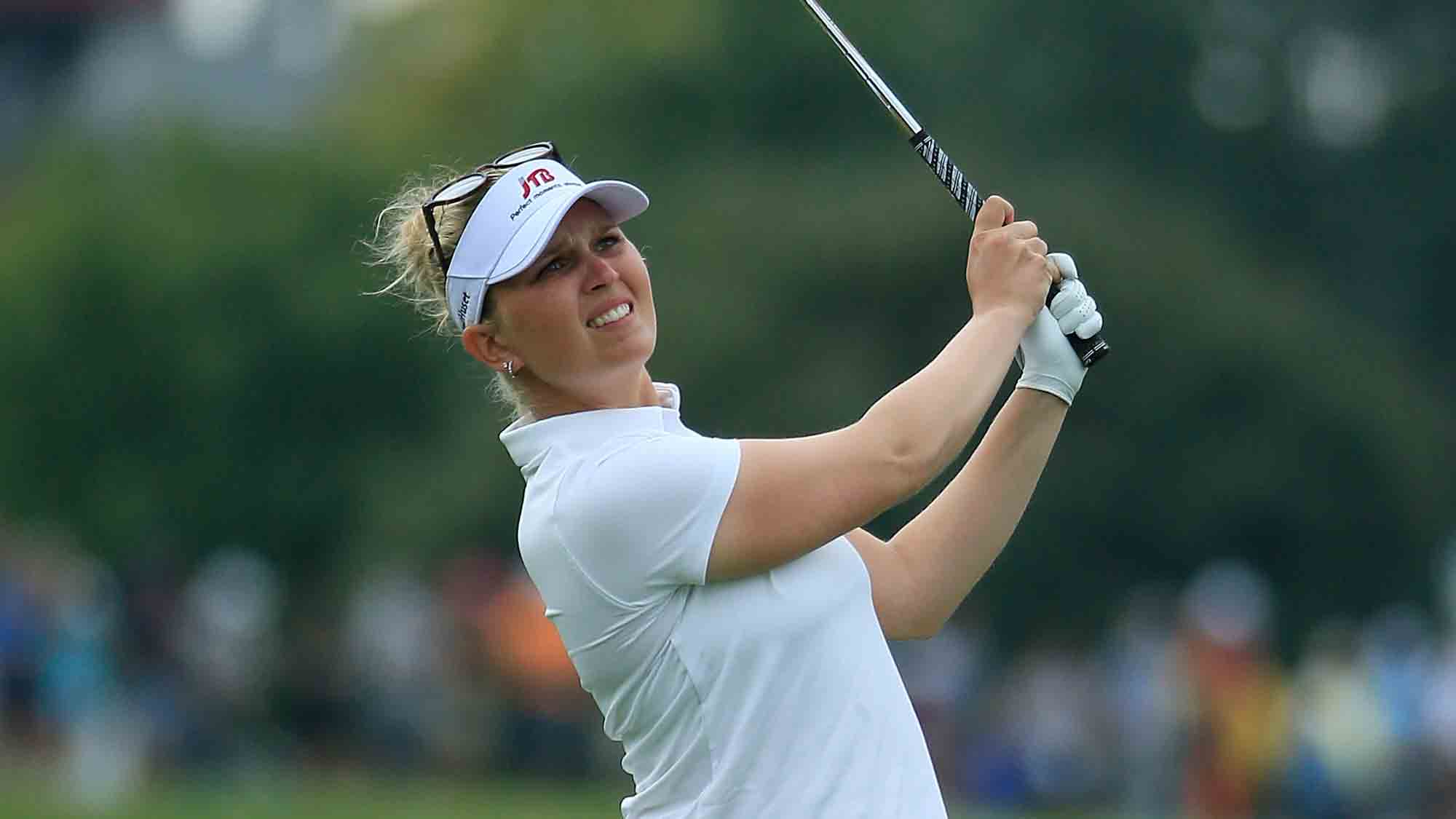 Nanna Koerstz Madsen returns to the top 100 for the first time since July 2017 after earning a runner-up finish at last week’s Indy Women in Tech Championship. It’s also her second career top-10 result, certainly a confidence builder as she inches closer to becoming the first Danish woman to win on the LPGA Tour. 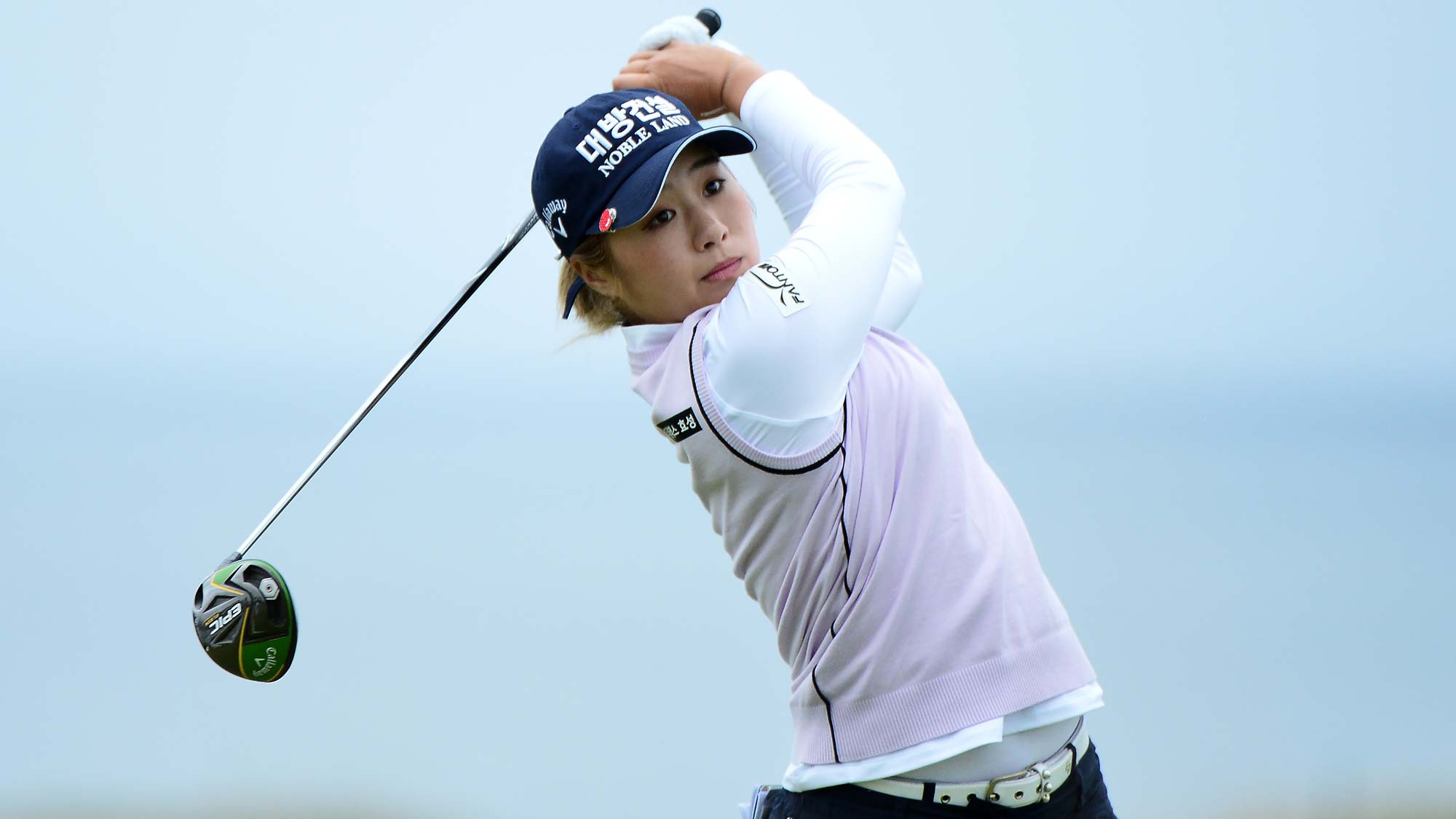 Jeongeun Lee6 did not play last week but still moved ahead of Lexi Thompson to third, her career-best ranking. The U.S. Women’s Open champion makes history with the leap, as the Republic of Korea is now the first country ever to concurrently hold the No. 1, No. 2 and No. 3 positions in the Rolex Rankings.

Rolex Rankings No. 1 Jin Young Ko is not in the field this week in Texas, so she will remain at the top of the Rolex Player of the Year Race with 237 points. Jeongeun Lee6, in second place and playing in Texas, has 120 points.

Ko remains in the lead of the Vare Trophy standings with a 68.851 scoring average, with Hyo Joo Kim in second at 69.264.

Brooke Henderson will have another opportunity to break the tie with Ko in the Leaders Top 10 race. The world’s No. 1 and No. 5 are currently tied with 10 top 10s on the year.

Jeongeun Lee6 holds a towering edge in the Louise Suggs Rolex Rookie of the Year standings with 1,217 points. Kristen Gillman is second place with 488 points after missing the cut in Indianapolis.

Lee-Anne Pace leads the Aon Risk Reward Challenge at -0.792. Despite not playing in Indianapolis, Carlota Ciganda jumped to second at -0.775 after Ariya Jutanugarn only carded one birdie last week and dropped to third at -0.773. Hyo Joo Kim (-.714) is the final player with an average of -0.7 or better. Pace, Jutanugarn and Kim are all in this week’s field in Texas.