Rolex Moves of the Week Hinako Shibuno Joins the Top 15

Rolex Moves of the Week Hinako Shibuno Joins the Top 15

Hinako Shibuno- Up 32 spots to 14th in the world

The Smiling Cinderella had more reason to smile after the World Rankings Update, moving to a career best 14th in the world after her first tournament outside of Japan. Her victory at the AIG Women’s British Open is her third on the season, joining the World Ladies Championship Salonpas Cup in May and the Shiseido Anessa Ladies Open in July on the JLPGA. It has been an ascension up the World Rankings this year for the JLPGA rookie, as Shibuno was ranked 561st in the world at the start of 2019. Sitting one year away from the Olympics, the move puts her in position to represent Japan in Tokyo in 2020.

Morgan Pressel- Up 36 spots to 52nd in the world

Pressel’s third top 10 of the season at the AIG Women’s British Open put her in the 50s for the first time since January of 2017, and her best ranking since November of 2016. Pressel is putting in an argument for a captain’s pick from Juli Inkster, as she looks to join the Solheim Cup team for the 6thtime of her career. Pressel is still in control of her Solheim Cup destiny, but with two events left, she would have to win both for the 8th place slot on Team USA’s Solheim Cup roster.

Ashleigh Buhai- Up 34 spots to 89th in the world

It’s Buhai’s career best ranking after her career best finish in a major in her 11-year LPGA tenure. The 5th place finish bumps Buhai into the top 100 for the second time, the first coming in March of 2018. Her result is her best on the LPGA Tour since posting a 3rd place finish at the Blue Bay LPGA in 2017. 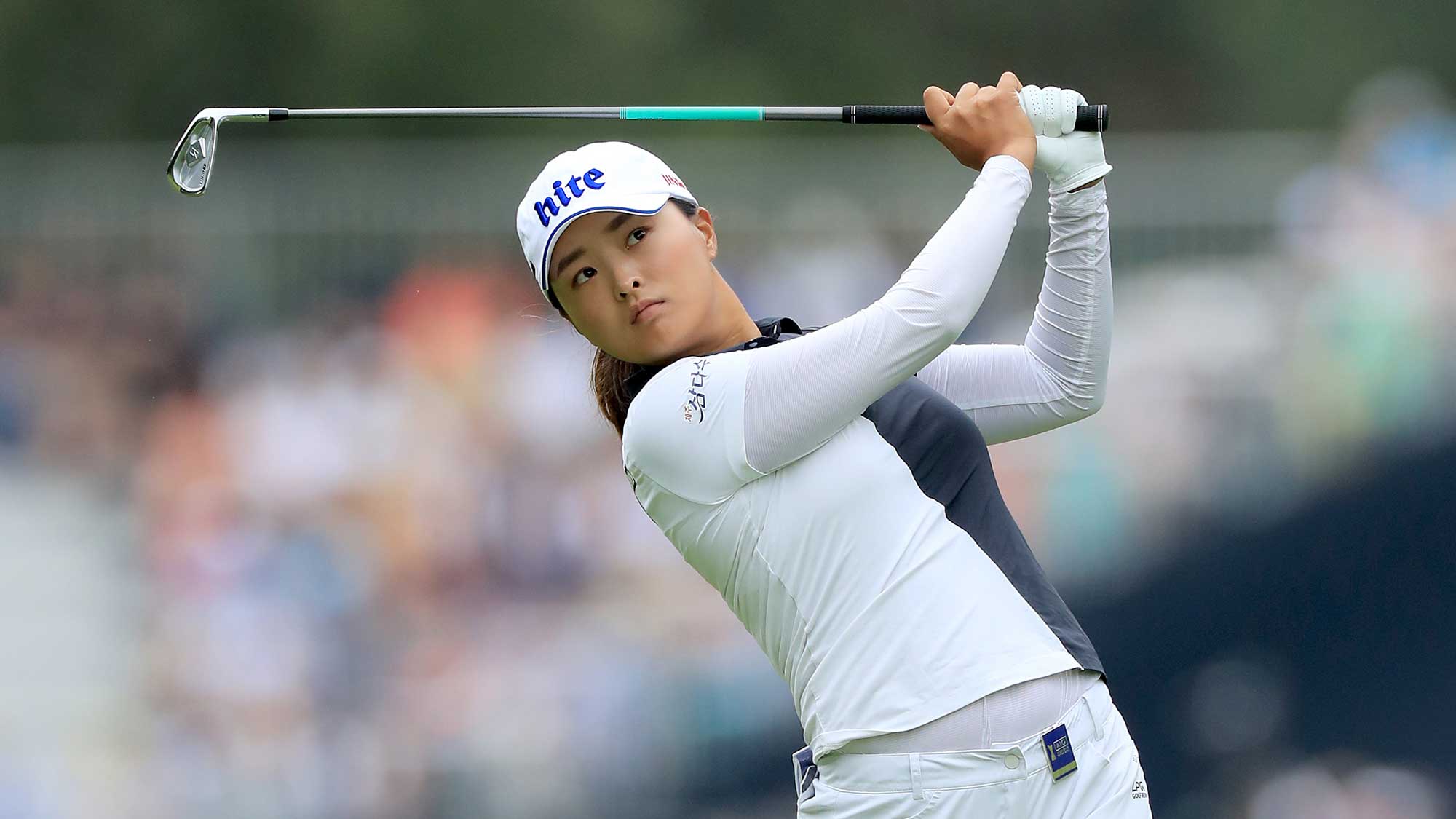 Jin Young Ko has finished in the top three in her last three starts, a second place finish at the Dow Great Lakes Bay Invitational, a win at the Evian Championship, and a third place finish at the AIG Women’s British Open. The back to back strong finishes at the majors secured Ko the Rolex Annika Major Award. The world’s no. 1 expanded her lead in the Vare Trophy race to a .28 average over Hyo Joo Kim.

Ko holds a 1,151 point lead in the Race to CME Globe Season over Sung Hyun Park. That is the same number of points between 2nd place and Lizette Salas in 22nd place. With no more majors on the schedule, all wins are worth 500 Race to CME Globe Points, except for the CME Group Tour Championship when points get reset.

The two-time major winner is the first player to cross the 200 point threshold in the Rolex Player of the Year race, sitting with 207. Sung Hyun Park sits in second place off five straight top 8 finishes dating back to late June, including her victory at the Walmart NW Arkansas Championship. 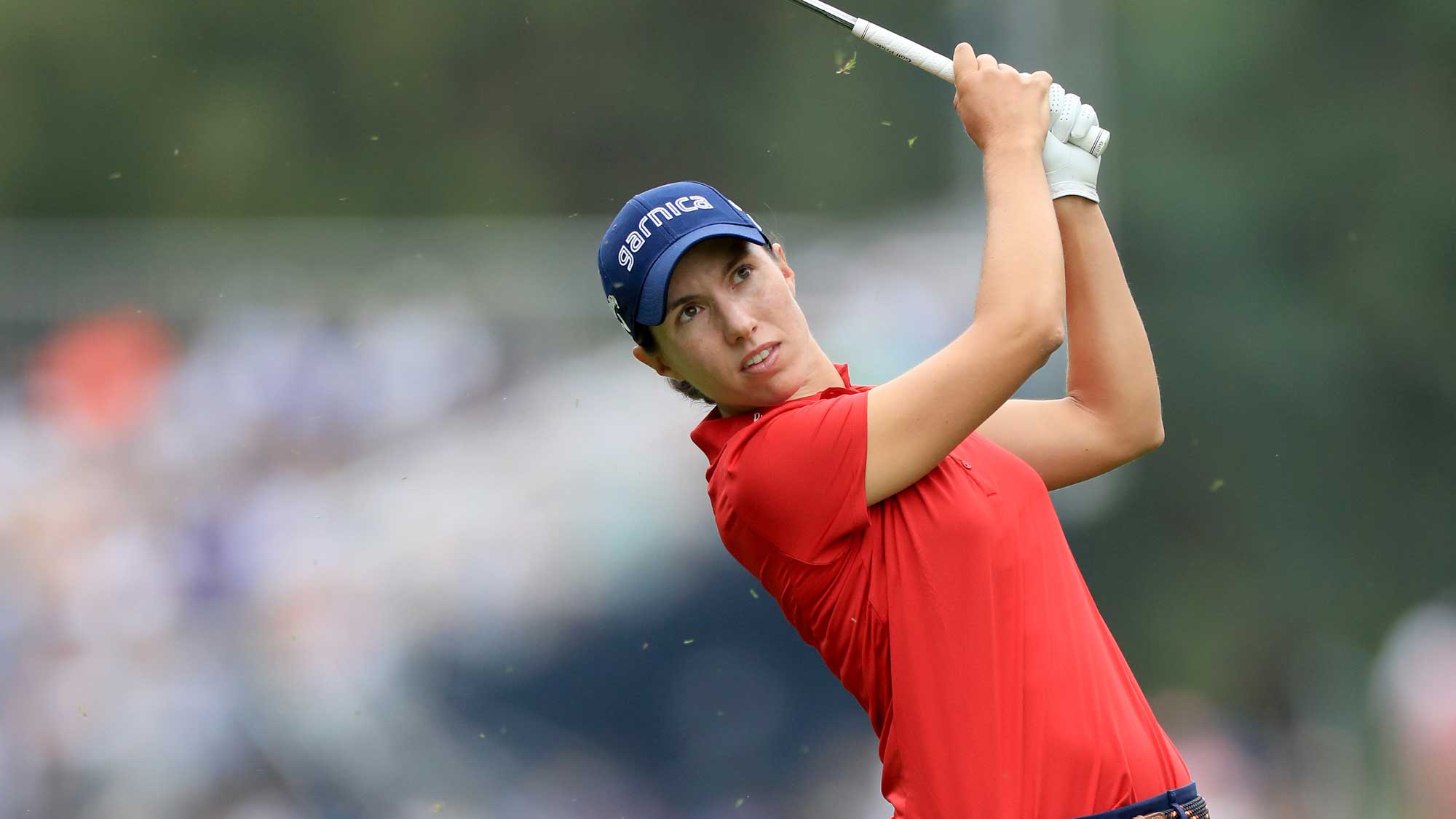 Lee-Anne Pace held her lead to a -0.818 scoring average as she didn’t play in the AIG Women’s British Open. Hyo Joo Kim moved to -.750 to sit in second place, averaging (-1) on the two scores from the par 5 7th last week. Carlota Ciganda jumped into a tie for third with Ariya Jutanugarn at -.722 with a (-1.5) average, and Jutanugarn finished the week with a (-1) average. Kim and Jutanugarn are in the field this week at the Aberdeen Standard Investments Ladies Scottish Open. 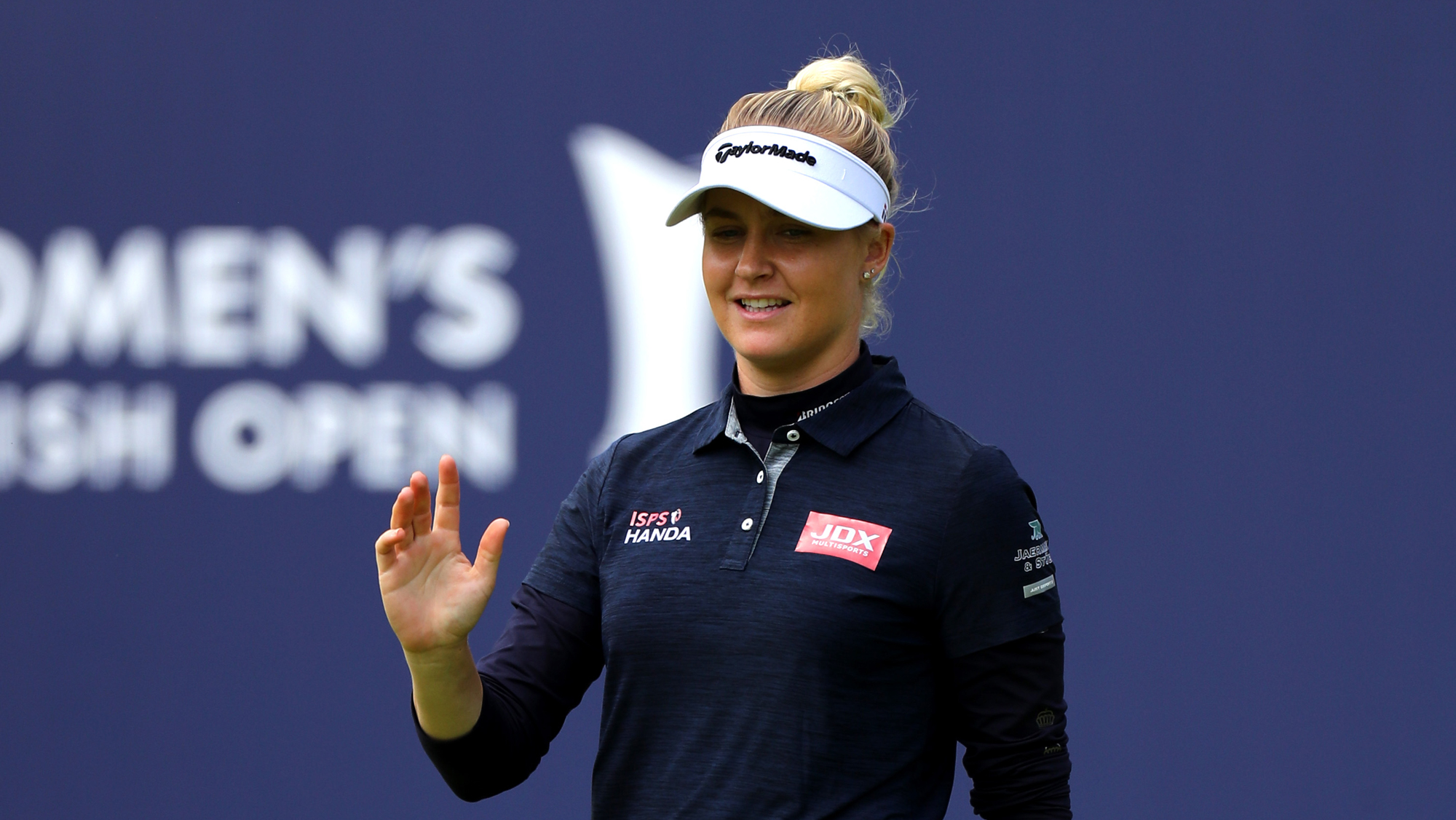 72 holes are all that remain before Team Europe is finalized after the Aberdeen Standard Investment’s Ladies Scottish Open. Carlota Ciganda has secured a spot by LET Solheim Cup points with her 7th place finish at the AIG Women’s British Open. Caroline Hedwall and Anne van Dam sit in 2nd and 3rd place with 118 and 114 points, respectively. Charley Hull is nine points behind van Dam. Both players are in the field in Scotland this week.

Hull currently makes the team from the World Rankings, leading the contingent from Europe that can qualify by Rolex World Rankings that hasn’t already qualified by Solheim Cup points. Georgia Hall, Azahara Munoz, Caroline Masson, and Anna Nordqvist round out the five currently qualifying by the rankings. Celine Boutier is right on the tail of Nordqvist, with a 6thplace finish last week vaulting her up 15 spots to sit two positions behind Nordqvist in the world rankings at 59th.

After play concludes at the Ladies Scottish Open, Matthew will announce her four captain’s picks on Monday next week. 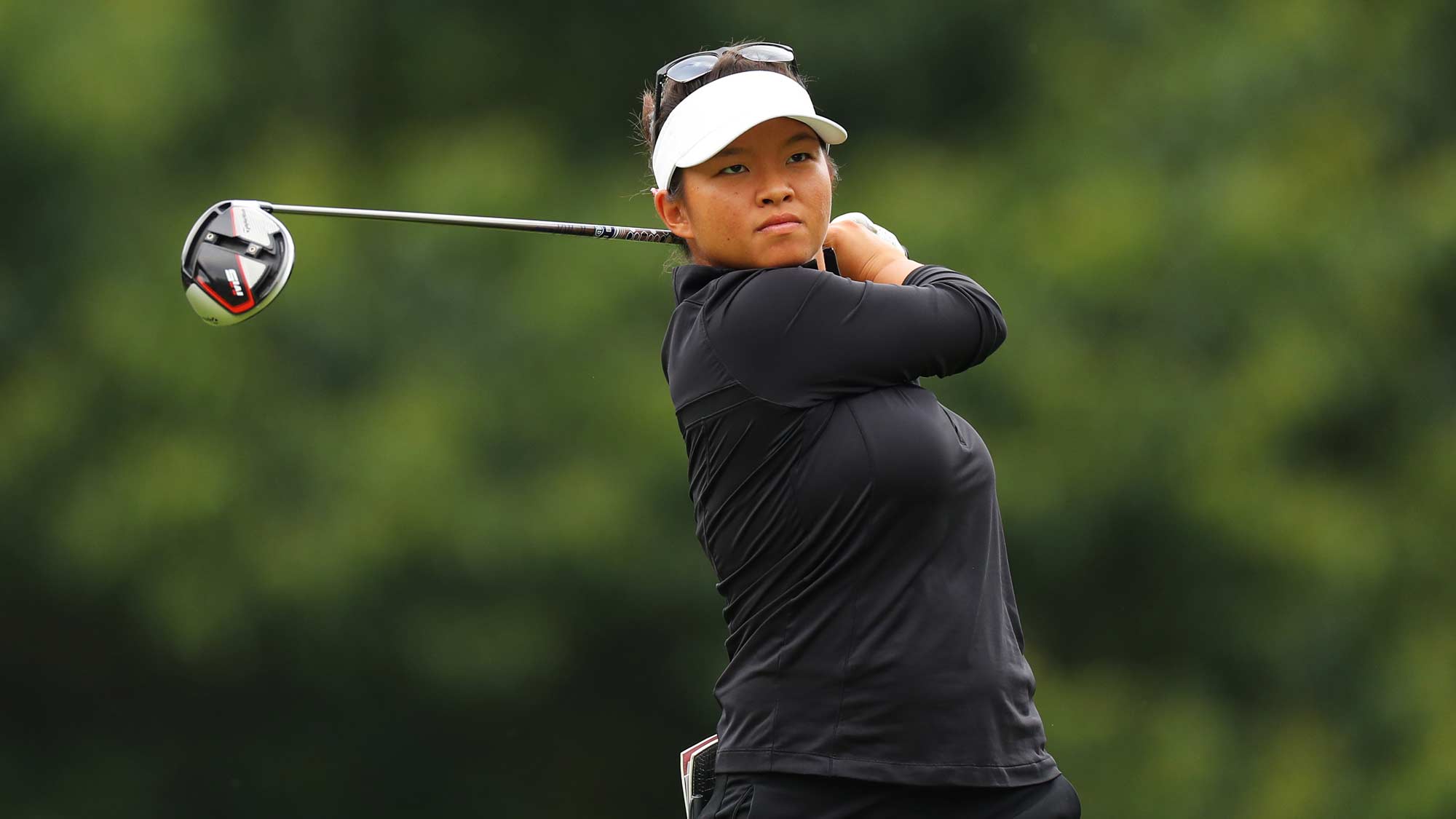 Megan Khang (297.5) and Marina Alex (305.5) have booked their tickets to Gleneagles, with Alex’s T16 finish moving her into 6th place on the points list. While there are two events left for Team USA, those in the chase are not playing this week have secured Khang and Alex’s positions. Ally McDonald (250.5), Cristie Kerr (224.5), Angel Yin (217), and Stacy Lewis (205) are not playing this week, limiting their point potential to 60 for a win in Canada in two weeks. Brittany Altomare currently sits in the 8th and final slot with 257.5 points. She is also not in the field in Scotland this week.

Angel Yin holds the top Rolex World Ranking Spot in 33rd. Austin Ernst sits in 41st, one spot and .03 in average ahead of Annie Park. Angela Stanford moved up three spots to 45th to be in shouting distance. Stanford is in the field in Scotland, giving herself two more tournaments to move up.