Patty Tavatanakit- Up 23 spots to 123rd in the world

Patty Tavatankit had one of the brightest moments of her budding career at the Thornberry Creek LPGA Classic, setting the 18 hole scoring record of 61 in her final round to finish in 15th place. She took the momentum from that round and secured back to back victories on the Epson Tour, hoisting the trophy up at the Donald Ross Classic at French Lick Resort and Danielle Downey Credit Union Classic. Tavatanakit has had four starts on the Epson Tour in her career, all coming this season. Her other two finishes were a T14 at the 2019 Island Resort Championship, and a 2nd place finish at the Prasco Charity Championship. Her strong play has her in 4th place in the Volvik Race for the Card, just shy of $20,000 ahead of Min Seo Kwak in the 10th spot.

Jeongeun Lee6- Up 2 spots to 5th in the world

Lee6 rebounded from her first missed cut at the Thornberry Creek LPGA Classic with a 4th place finish at the Marathon Classic, opening up with a pair of 66’s. Her 5th place rank matches her career best, when she first got to 5th place after winning the U.S. Women’s Open this year. She tees it up for the second time in her career at the Evian Championship, where she finished T6 last year. 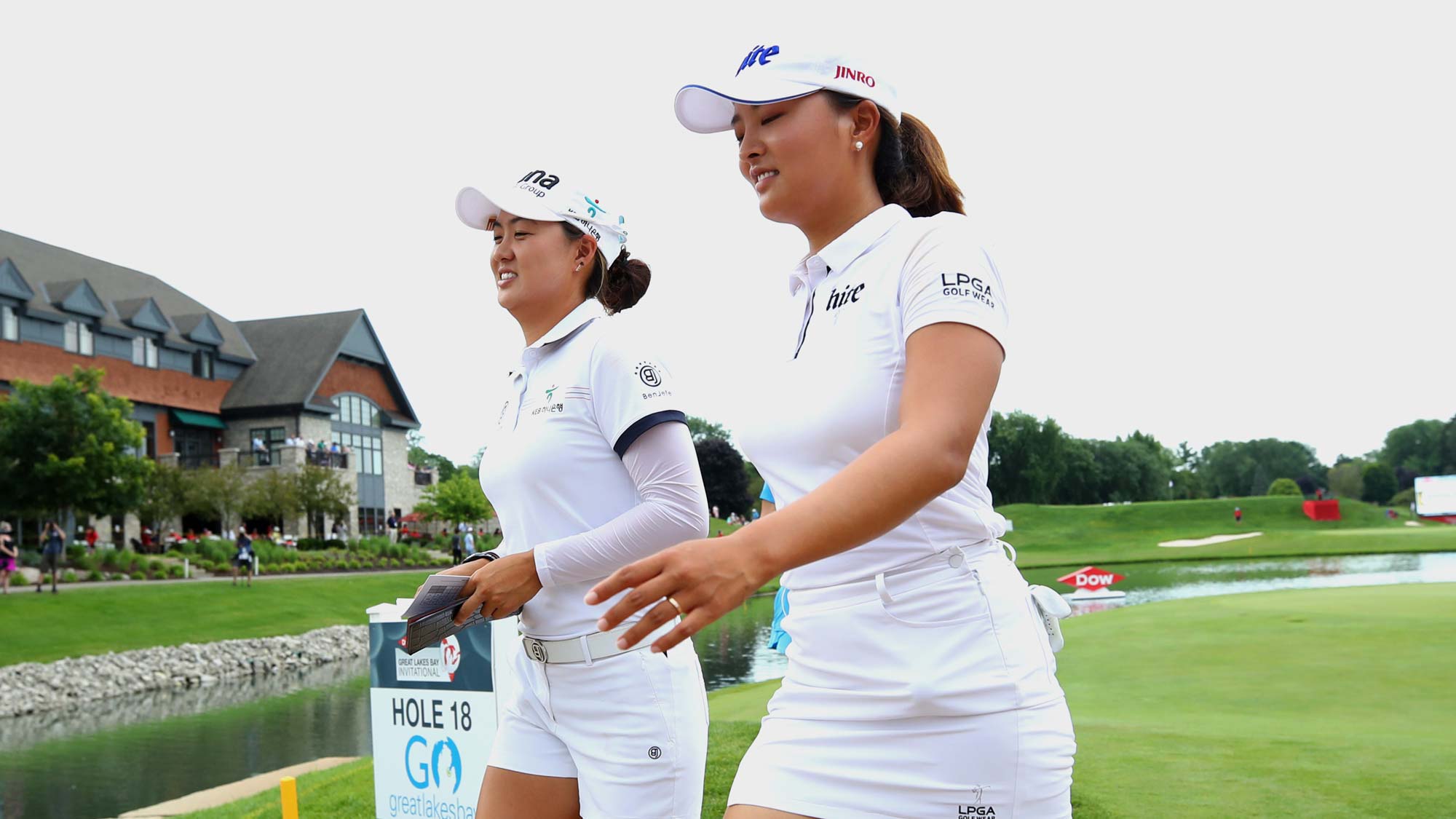 Jin Young Ko and Minjee Lee, forming Team Holy Ko-Lee at the Dow Great Lakes Bay Invitational, set a best ball record of 58 on Saturday to finish in 2nd place. The tournament only awarded Race to CME Globe points, with the pair earning 162 points a piece for their second place effort. Ko’s lead grew to 452 points over Brooke Henderson. Lee moved from 6th place to 3rd place, trailing Ko by 483 points. Lexi Thompson and Sung Hyun Park are 518 and 519 points behind, respectively. 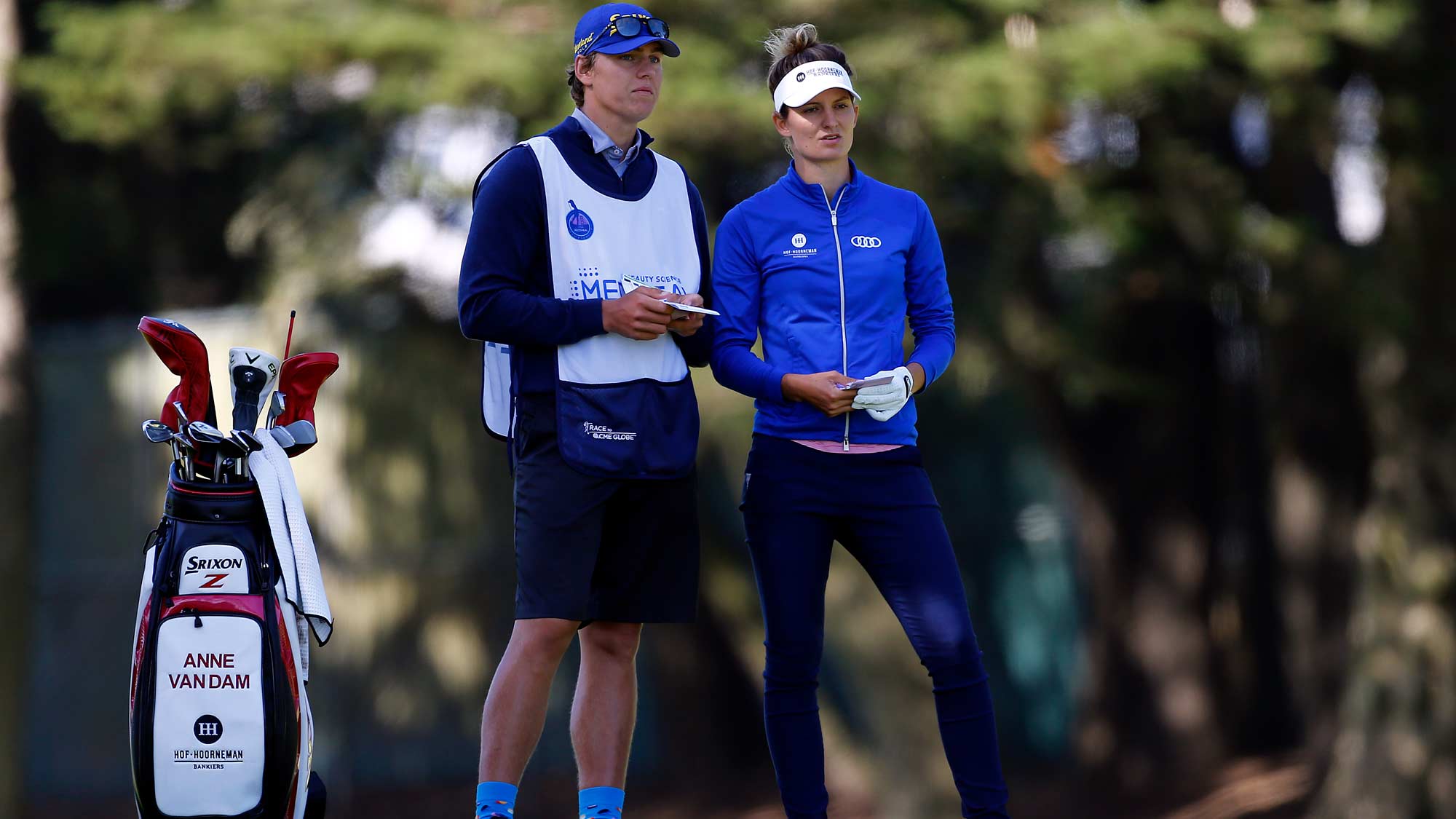 The two majors in the 2019 calendar that count towards LET Solheim Cup points have arrived, and plenty of points are still available to shakeup the rankings. The winner of a major earns 80 LET Solheim Cup points. Anne Van Dam (114), Caroline Hedwall (114), and Charley Hull (105) hold the three qualifying spots, with Carlota Ciganda in fourth with 100.88 points.

Ciganda is the leader on Team Europe of qualifying by Rolex Women’s World Golf Ranking (4.50). Anna Nordqvist holds the final qualifying position with a 1.80 average. Celine Boutier is narrowly ahead of Jodi Ewart Shadoff to lead the chase groups, with both sitting at a 1.53 average. 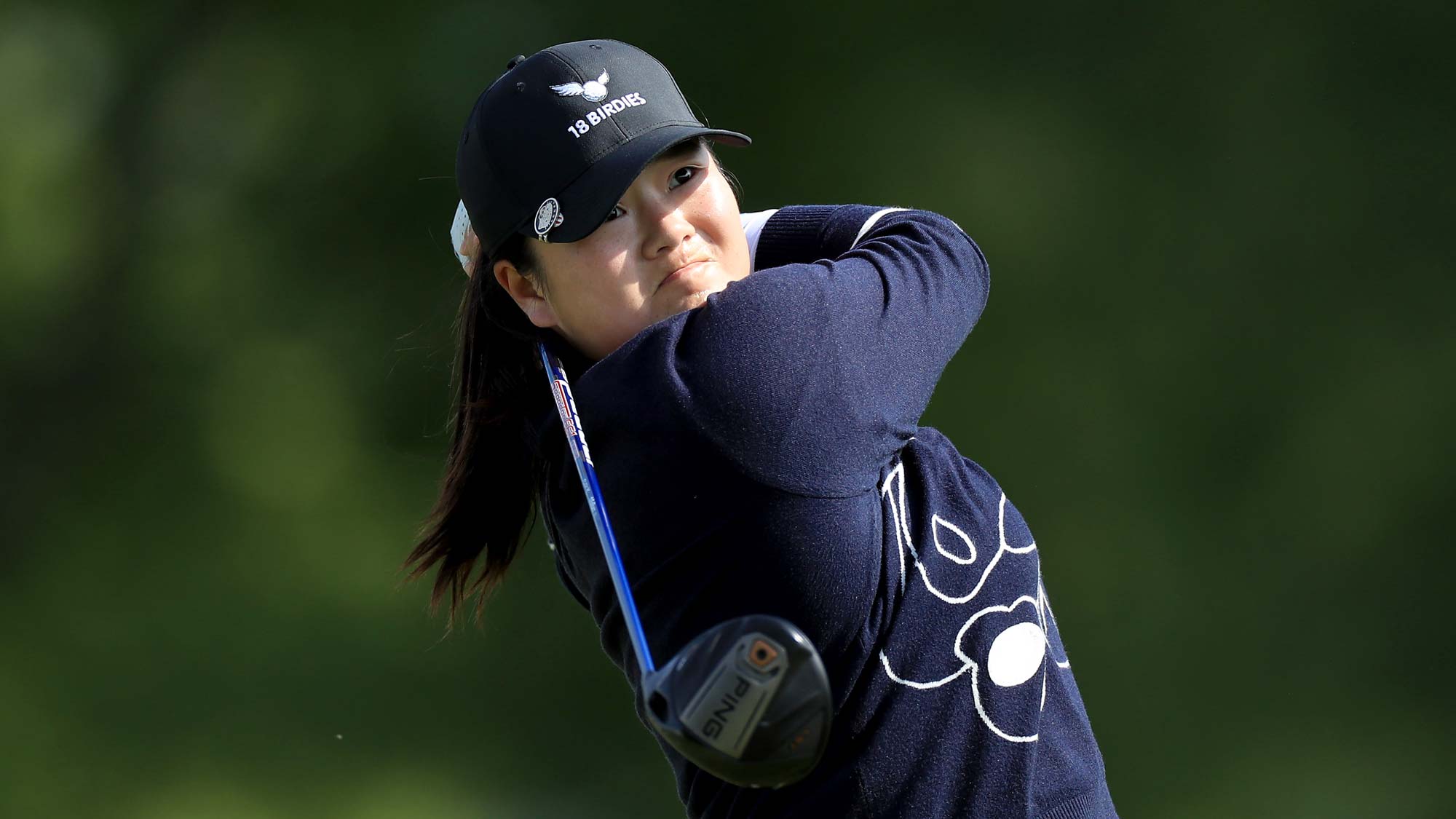 Megan Khang holds the final Solheim Cup spot of (255.5) points, 31 points ahead of Cristie Kerr in ninth. Solehim Cup points at majors are worth 120 points, so there’s plenty of opportunity for those in the chase to secure their position by points. Ally McDonald and Angel Yin trail by 38 and 38.5 points, respectively.

Yin maintains her lead in the Rolex Rankings ladder, with a 2.82 average. Annie Park moved ahead of Austin Ernst by a rounding differential, with both players at a 2.31 average.