Brooke Henderson- Up 3 Spots to 5th in the World

Brooke Henderson returns to the 5th spot in the Rolex Women’s World Golf Rankings for the first time since the end of October 2016 in historic fashion, becoming the winningest Canadian in the LPGA or PGA Tour history. Her performance caps off one of the best weeks in Canadian sports history, as the Women’s national team advanced to the knockout stage of the World Cup, the Toronto Raptors won the first NBA Title in Canadian history, and Henderson etched herself into Canadian sports lore with her ninth career victory. “It’s all pretty sweet, I feel the country is kind of on a high right now,” Henderson told LPGA.com before play this week.

She joins Jin Young Ko as the only other multi-time winner on tour this season, but Henderson has consistently put herself in contention, as she’s matched with Nelly Korda for the most top 10s on tour this year, with 7. She narrowly missed separating herself with an 11th place finish at the ShopRite LPGA Classic presented by Acer the week prior to her victory last week.

Lexi Thompson- Up 2 Spots to 2nd in the World

In spite of two top five finishes in four events, Lexi went back to the drawing board, changing her swing and putting grip. The overhaul has paid off in spades, with two second place finishes and a victory at the ShopRite LPGA Classic in her last three starts. The scorching play of Thompson has her one spot away from becoming the first American to sit atop the Rolex Women’s World Golf Rankings since Stacy Lewis in 2014. The gap between her and Ko in average is quite immense. The difference between Ko and Thompson is similar to Thompson and Ariya Jutanugarn, who currently sits in 8th place.

Su Oh had an electric start to the 2019 season, finishing in second place at the ISPS Handa Vic Open, vaulting her up 10 spots to 68th place, then a career best for Oh. The calendar turning to April has not treated Oh well, but she’s rebounded in the past two weeks, with a 34th place finish in New Jersey and a second-place finish at the Meijer LPGA Classic over the weekend. She tees it up this week in the major she has her best career finish in, when she finished T8 in Sammamish, Washington in 2016.

Morgan Pressel- Up 22 Spots to 80th in the World

Pressel delivered on her wish from the HUGEL-AIR PREMIA LA Open, to not wait until her next trip to LA to get into contention. Before her 6th place finish last week, her last two top 10s were in Los Angeles. Pressel has nearly finished in the top 25 in every start since the successful trip near Hollywood Boulevard, with a T27, T26, and T11 finish along with a T50 result in the U.S. Women’s Open being the only miss.

Pressel is making a late charge to return to the U.S. Solheim Cup team, after missing out in 2015 for the first time since 2005. 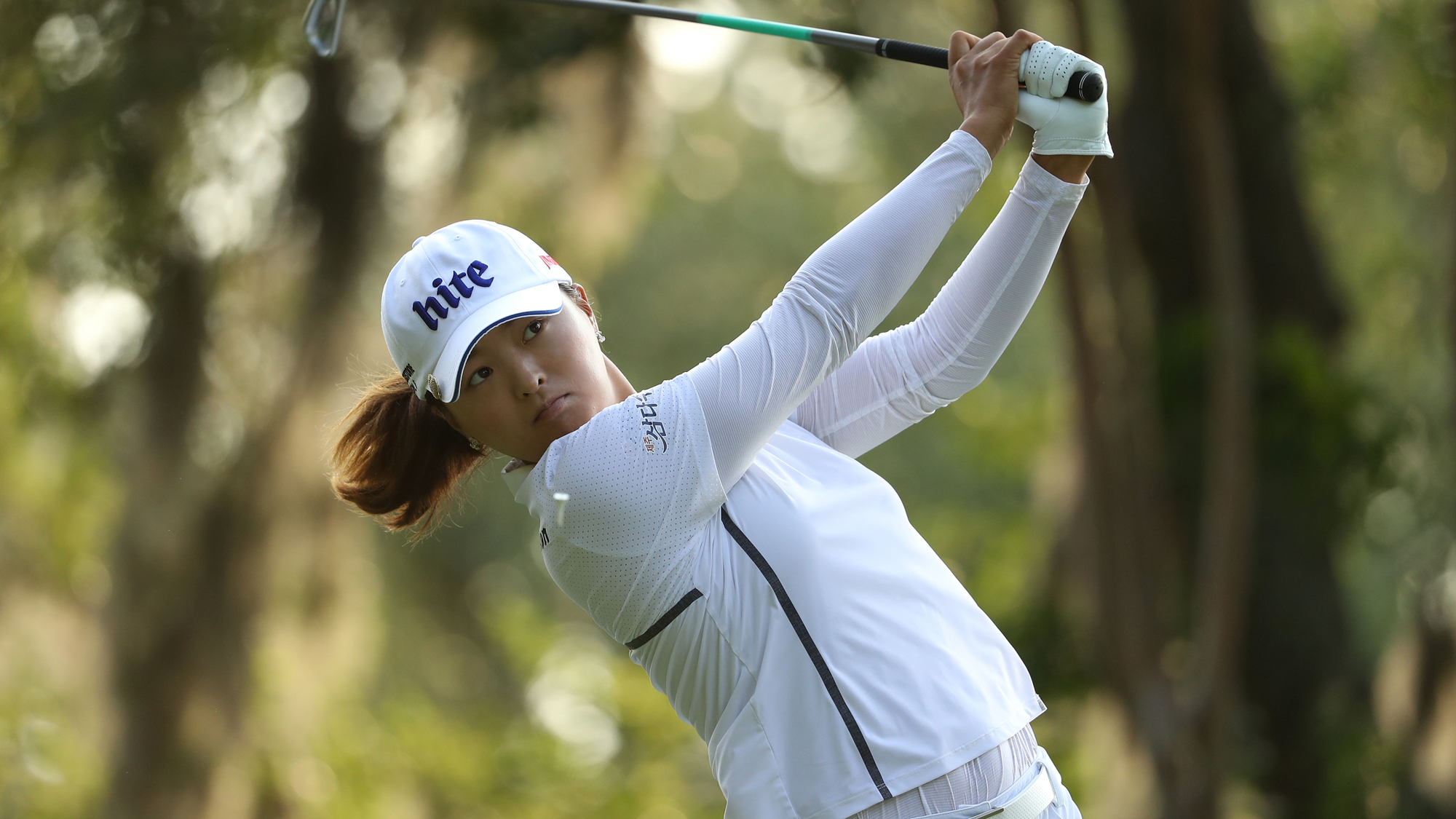 Brooke Henderson’s victory vaulted her up to second place in the Race to CME Globe Award Race, trailing leader Jin Young Ko by 394 points heading into a major week worth 625 points in the race. She sits in second to Ko in the season scoring average race as well, trailing by .33 strokes per round.

Ko maintains her grip on the Rolex Player of the Year Award race with 129 points. Henderson joined the trail group with her victory with 86 points. Jeongeun Lee6 and Lexi Thompson sit ahead of her, with 95 and 92 points respectively.

Lee6 has an iron claw grip on the Louise Suggs Rolex Rookie of the Year Race, with over double the points of Kristen Gillman, who has 370. Lee6’s lead has been built off her consistency this year. She had her worst finish of her LPGA career in Michigan, where she finished T33. It’s only the second time in 11 starts Lee6 has finished outside the top 25.

Lee6 also holds the lead in the Rolex Annika Major Award, with 70 points. Jin Young Ko sits in second with 60 points, with Lexi Thompson in third with 24 points. A victory at the KPMG Women’s PGA of America Championship with award 60 RAMA points. 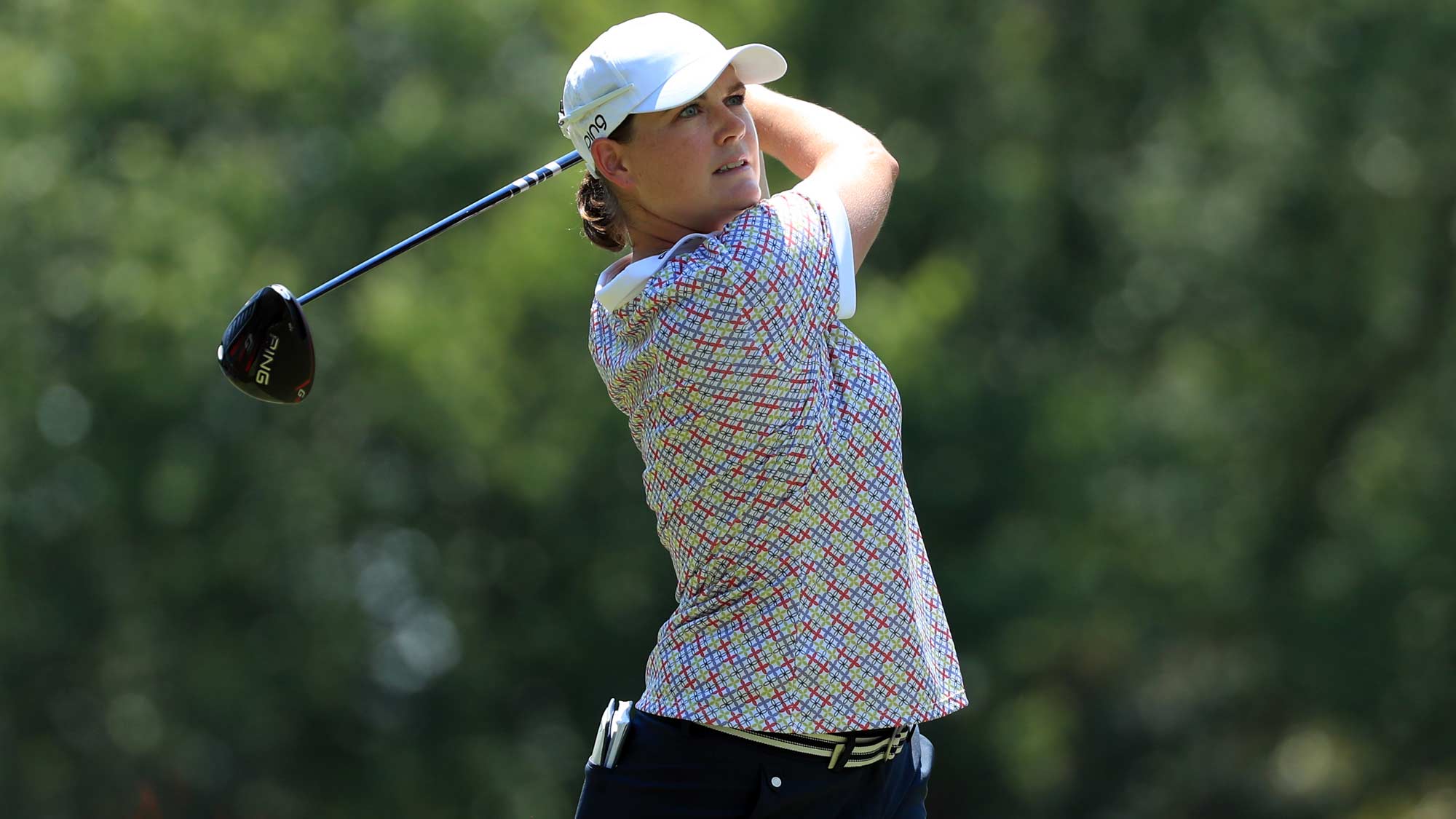 The LET had another week off, with play resuming this week at the Ladies European Thailand Championship. Caroline Hedwall and Anne Van Dam remain tied at the top of the LET Solheim Cup Rankings with 114 points, with Charley Hull in third with 105.

The five players eligible for the team via Rolex World Rankings have a tight race towards the bottom. Caroline Masson holds the final spot at a (1.84) average, with Jodi Ewart Shadoff slipping slightly to (1.68) to be the first person trailing.  Pernilla Lindberg (1.56), and Celine Boutier (1.49) are also within shouting distance, with all three in the four in the field at the major this week with a chance for to make up ground. Bronte Law is currently third on the list and can only get in by a captain’s pick. 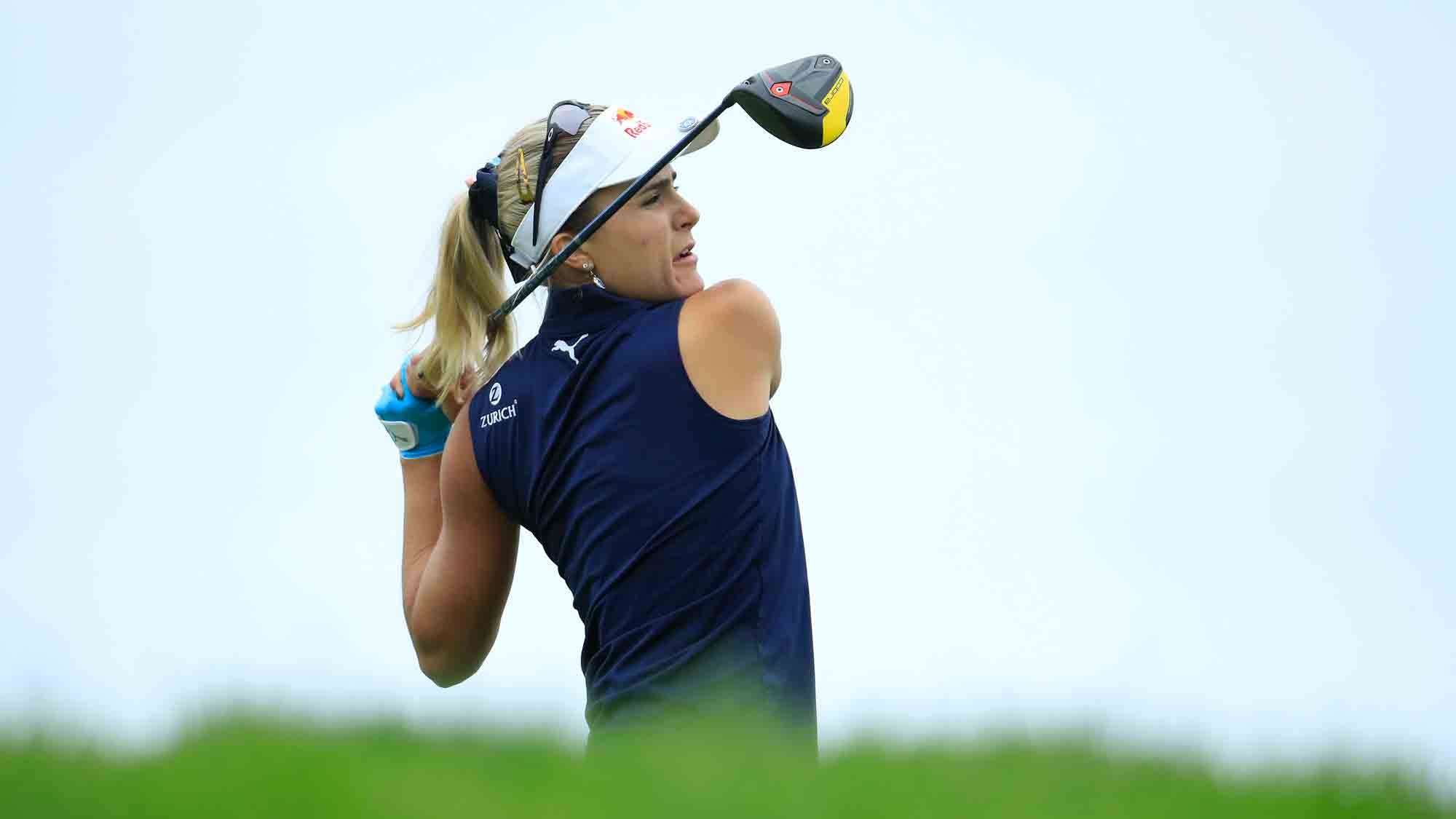 Yin and Austin Ernst hold onto the final two positions via the Rolex Women’s World Golf Rankings, as Yin has a 2.80 average and Ernst has a 2.40 average. The chase pack behind them is all bundled together, with Angela Stanford at 2.19, Annie Park at 2.14, and Amy Olson at 2.11.