Sei Young Kim- Up Six Spots to 9th in the World

Sei Young Kim makes her triumphant return to the Rolex Women’s World Golf Rankings top 10 with her fourth playoff victory after a just under two-year hiatus. Kim is now 4-0 in playoffs, sitting at a flawless five under in four playoff holes played. Two weeks ago, Kim was at 23rd in the world, but the Korean took advantage of the final leg of the California swing with exemplary play. She finished in second at the HUGEL-AIR PREMIA LA Open and came away from a three-way playoff lifting the hardware at the LPGA MEDIHEAL Championship. Kim declared it a goal to win three times on the season in her victory press conference, a feat she accomplished in 2015.

It’s a new high career ranking for Bronte Law, rebounding from back to back missed cuts to secure her career best finish at the LPGA MEDIHEAL Championship. Her previous career best World Ranking was 55th at the beginning of April, on the back of four consecutive top 25 finishes. Law sat at even par for the tournament heading into the final round, then went on a blitzkrieg. She carded seven under over a nine hole stretch from the 7th to the 15th hole, posting a 65. The Englishwoman then waited two and a half hours after finishing to begin the playoff. While coming up short of victory, her charge at Lake Merced Golf Club vaulted her up the Team Europe Rolex World Rankings list. Law moved into the 5th of six slots on the team by Rolex Rankings.

Louise Ridderstrom- Up 138 spots to 376th in the World

Louise Ridderstrom, exhausted of checking the portal to see if she was in the event that week, took her frustrations out in Daly City to the tune of an 18th place finish in her third career start. The LPGA Rookie found out on Sunday night she made her way into the event and took home her first LPGA check from the trip to the Bay Area. 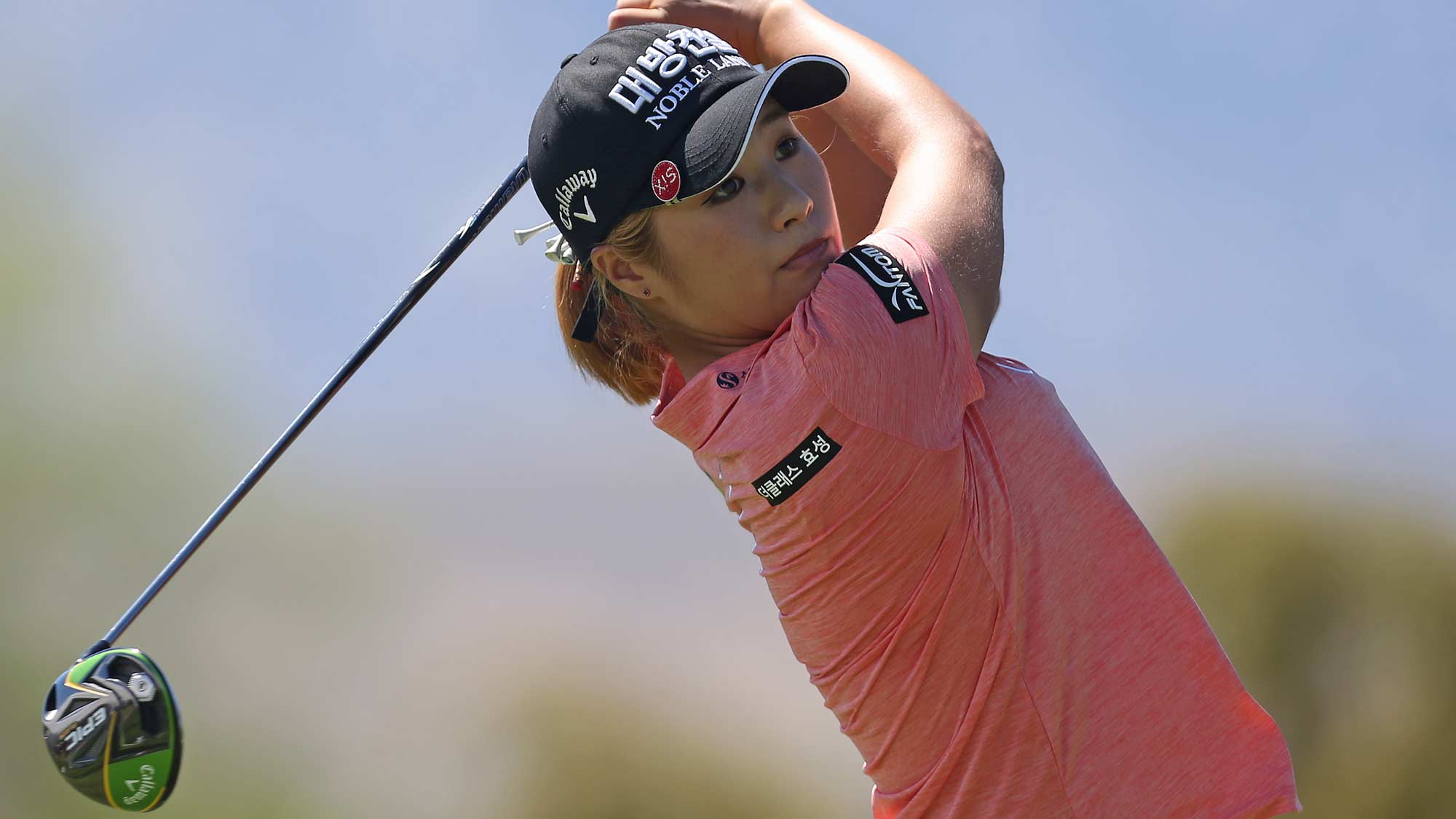 Jin Young Ko sat out the LPGA MEDIHEAL Championship, providing an opportunity for Minjee Lee to cut into her lead. The Australian’s T8 finish has her in second place in the Race to the CME Globe, trailing by 544 points, and the Rolex Player of the Year race, where she is 63 points behind Ko’s 129 points.

Jeongeun Lee6 had her career best finish of T2, after losing to Sei Young Kim in the three-way playoff. The performance has her at 428 Lousie Suggs Rolex Rookie of the Year points. Kristen Gillman sits in second, trailing with 271 points to her name. Gillman joined Team USA’s Solheim Cup SF Event on Monday. 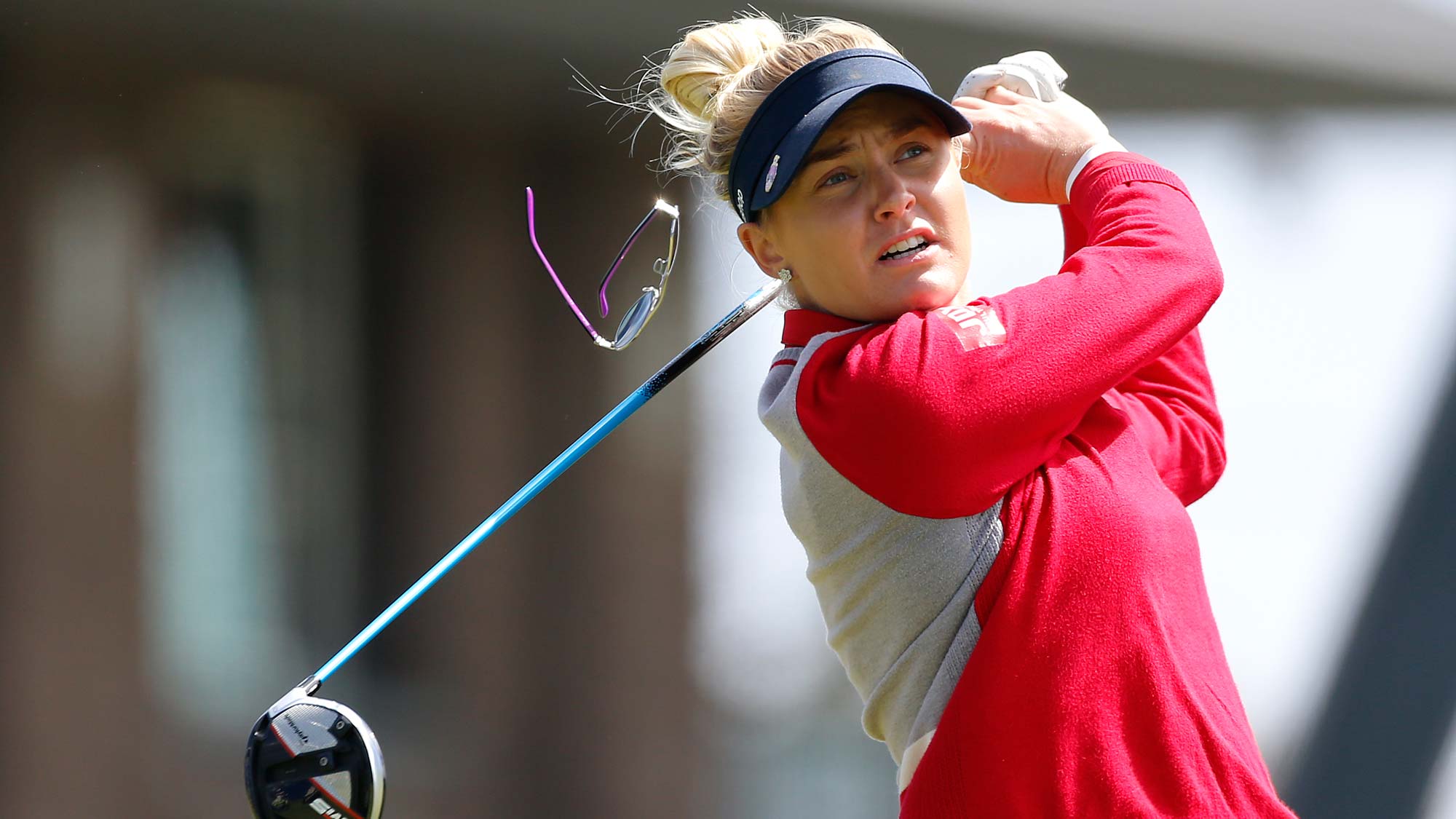 With the top three LET Solheim Cup Points players all in the field at Daly City, there’s no movement in the top three. Anne van Dam remains atop the Europe points list. Charley Hull sits in the third and final points spot on the team with 100 points. Caroline Hedwall sits at 98 points, after finishing T5 in the LET’s Dubai event.

Caroline Masson holds a tenuous lead on the final Rolex World Rankings position, at a 1.79 average. Jodi Ewart Shadoff and Pernilla Lindberg remain close in the chase, with a 1.77 and 1.72 average respectively. That spot may not hold for long though. Should Hedwall pass Hull in the LET Solheim Cup Points category, it would knock Masson’s spot out of the top six. Hull currently sits in third place on the Rolex World Rankings list, bolstering her spot with a T4 finish at the LPGA MEDIHEAL Championship. 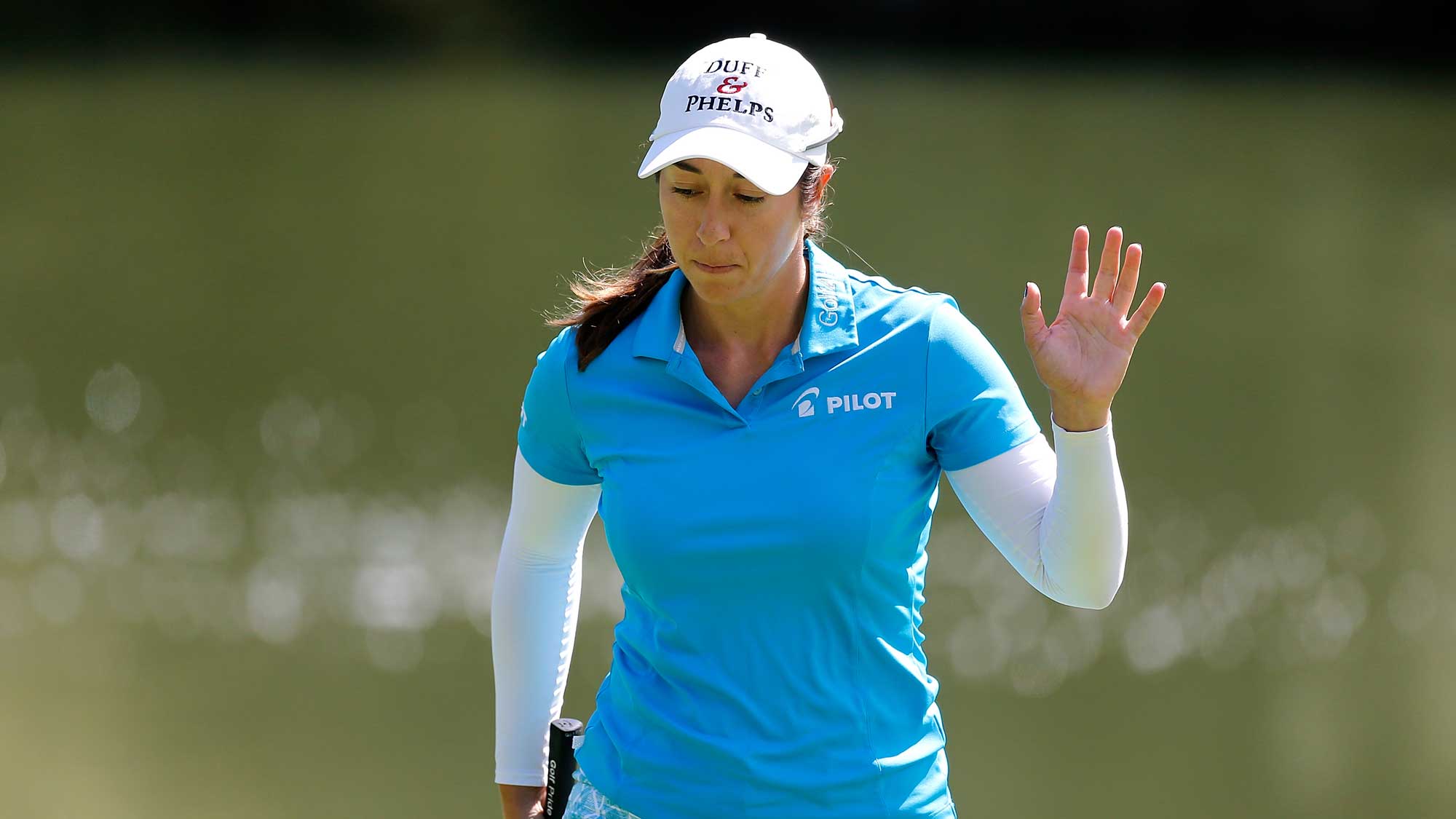 Marina Alex (229) moved up to 6th place on the team’s points rankings, busting out of a six event Solheim Cup points drought with a T8 finish at Lake Merced Golf Club. The final spot remains unchanged, with Cristie Kerr in the final spot at 205 points. Austin Ernst and Brittany Altomare sit at 187 and 185.5 points, respectively.

The Rolex Rankings spots remain in the same hands, with Austin Ernst and Angela Stanford holding the final two positions for Team USA. Stanford holds a .19 average lead over Angel Yin, who now sits in 38th in the Rolex Women’s World Golf Rankings. Amy Olson trails Yin by .06, surpassing Michelle Wie after her 27th place finish in the Bay Area.