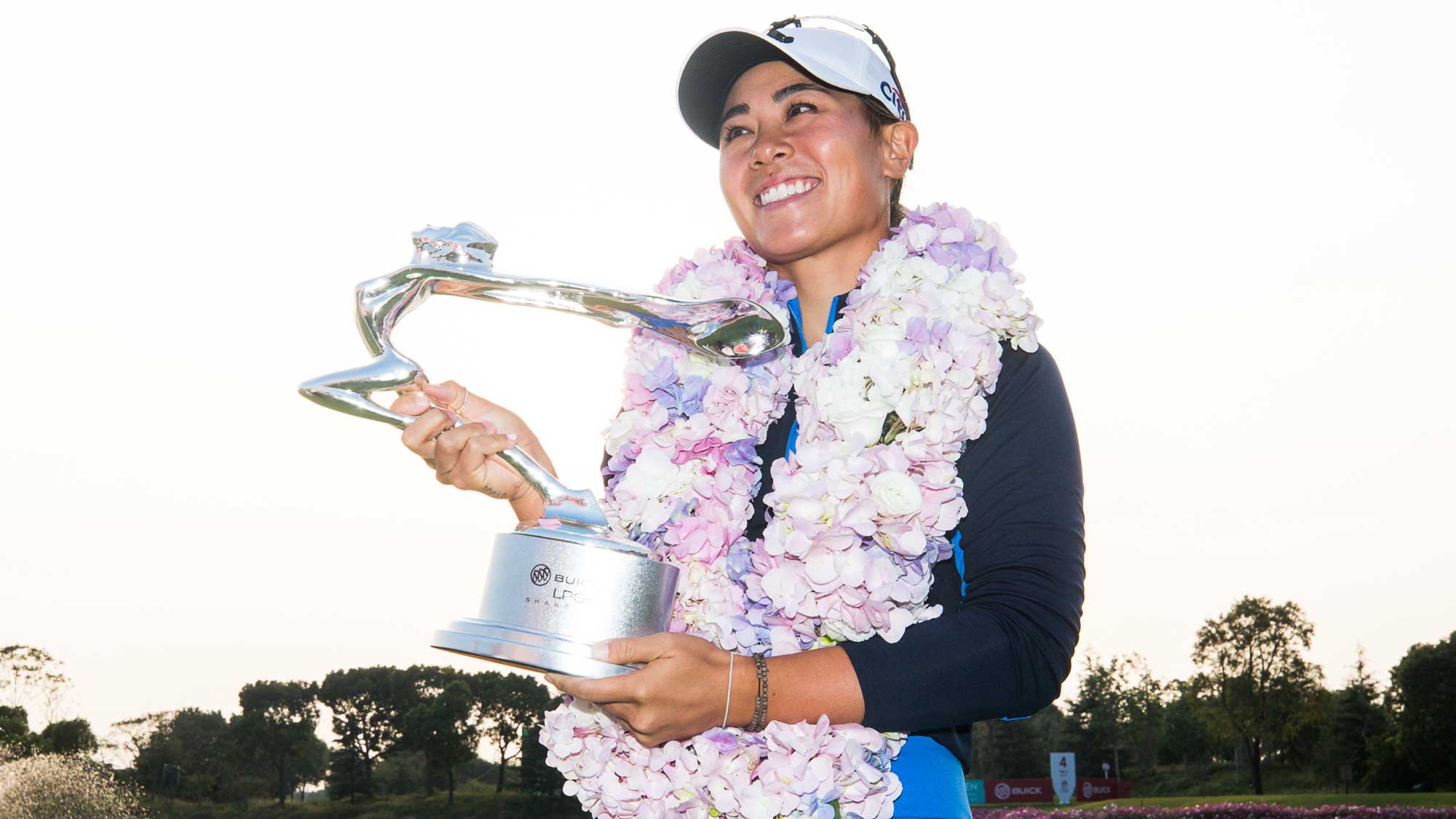 Danielle Kang successfully defended her Buick LPGA Shanghai title to move into her highest career position on the Rolex Women’s World Golf Rankings. Her previous best was 13th, which she last held in June after her second-place finish at the Walmart NW Arkansas Championship presented by P&G. Kang now gains some separation from Lizette Salas (18th) and Jessica Korda (15th) in the world rankings as the third highest-ranked American. 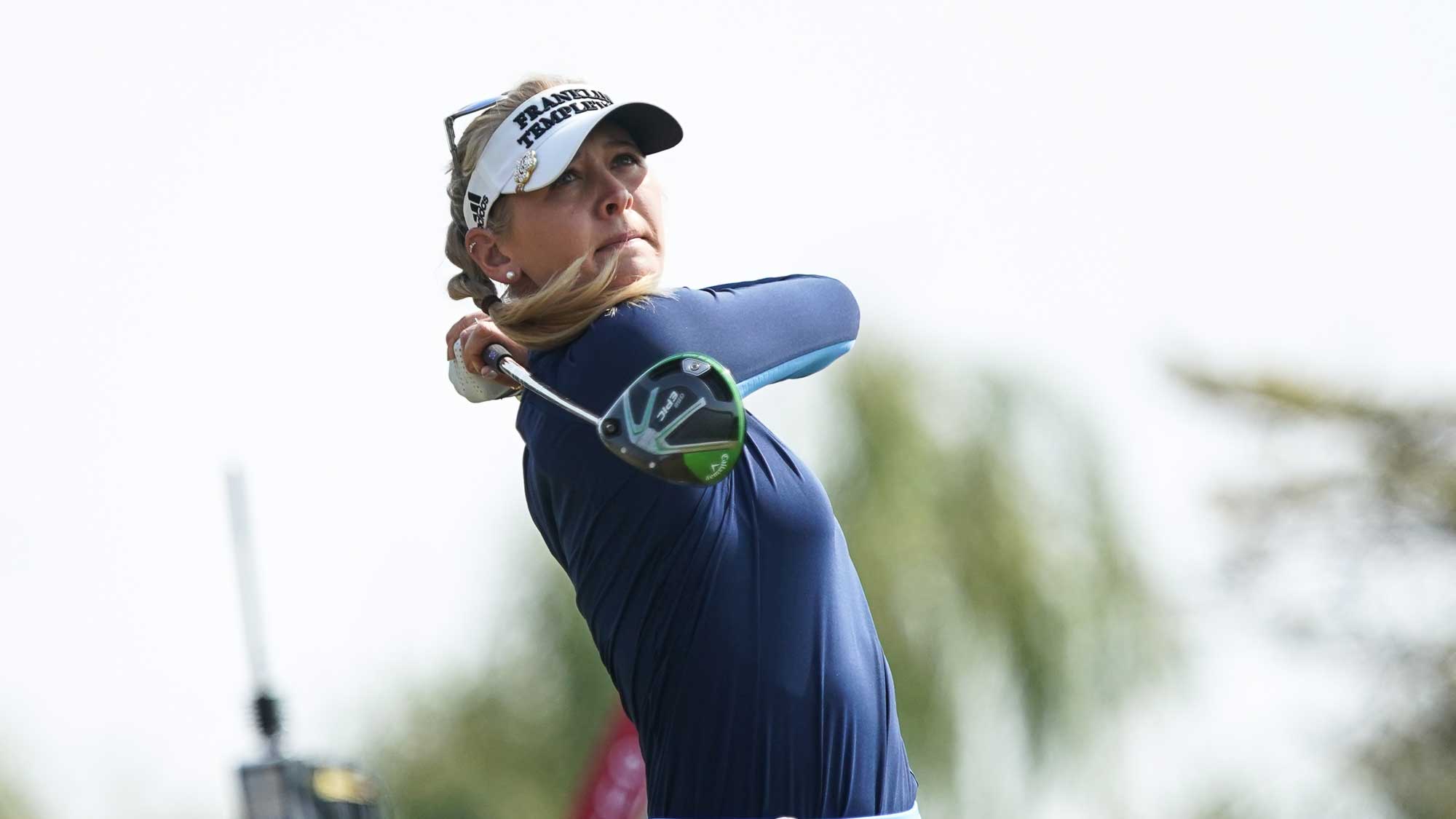 Jessica Korda ended up a stroke shy of forcing a playoff with Danielle Kang in Shanghai. Her consolation for her second-place finish is a move into the top 15 in the Rolex Rankings. For the 2020 Olympics, countries can have up to four representatives if they’re within the top 15 of the world rankings. Korda is now the fourth American in the top 15, following Lexi Thompson (5th), Nelly Korda (7th) and the aforementioned Kang (11th). The Olympic qualification period ends on June 29th, 2020. 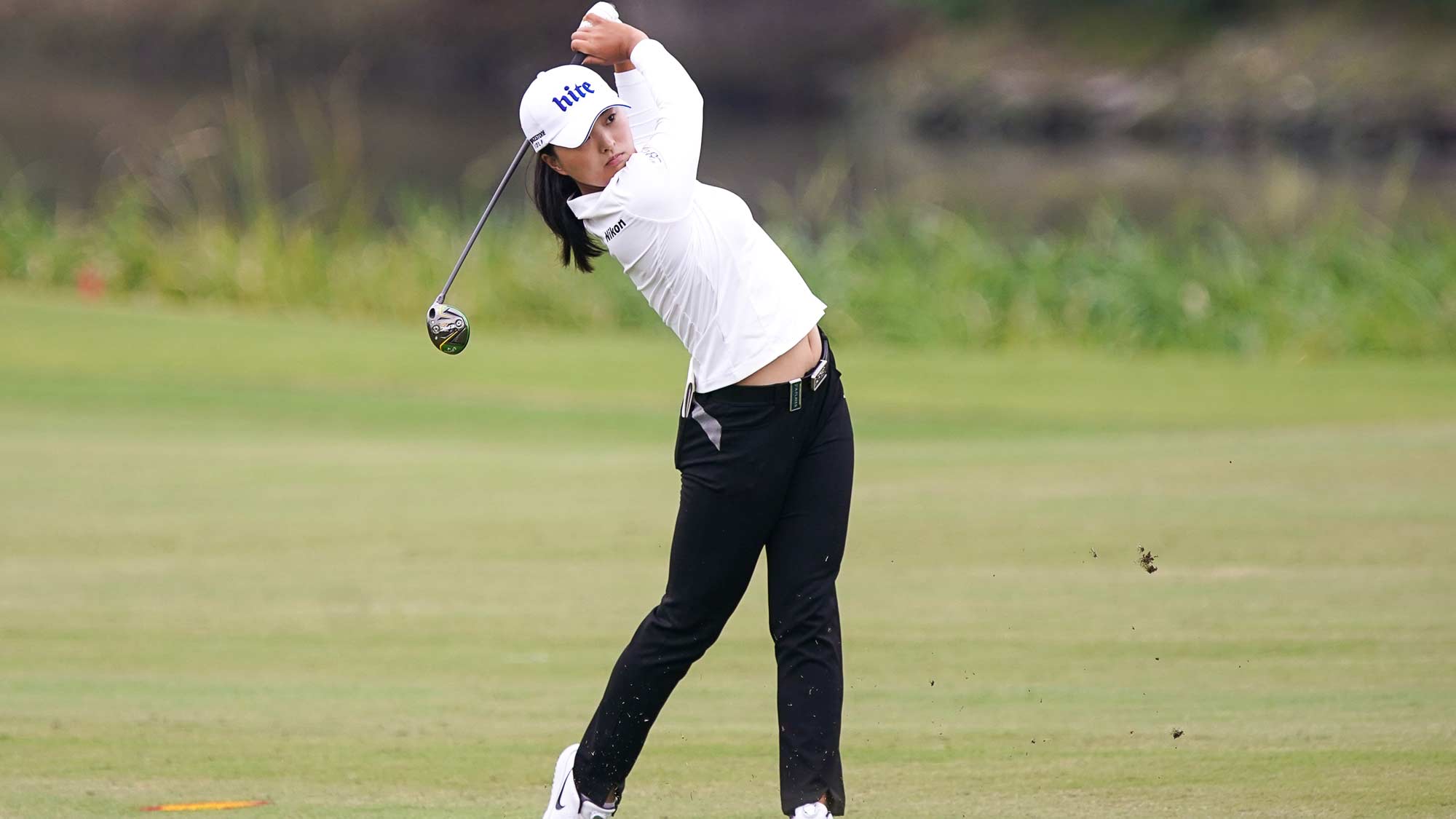 Jin Young Ko finished in 9th place in the opening event of the fall Asia swing, giving her two more points to bump her Rolex Play of the Year lead to 116 points. Jeongeun Lee6 is the only player who can catch the Rolex Rankings World No. 1 with four events remaining. Lee6 has to win the rest of the LPGA Tour schedule to catch Ko, as each victory is worth 30 points. Ko is in control of her own destiny with the award. If she scores five more points, it is mathematically impossible for anyone to catch Ko. For Ko to wrap it up this week, she’d have to finish T6 or better if Lee6 wins, as 6th place along with any ties scores five points, or she will lock up the honor if Lee6 finishes outside of the winner’s circle.

Brooke Henderson joined Ko in a tie for 9th at the Buick LPGA Shanghai and the two players remain tied for the lead in the Leaders Top 10s race with 11. Trailing right behind them are Ariya Jutanugarn, Nelly Korda, Hyo Joo Kim, and Lee6 who each have 10 top-10 finishes. All six players are in the field at the BMW Ladies Championship this week.

Carlota Ciganda sits alone at -0.81 in the Aon Risk Reward Challenge, the only player currently at -0.8 or better with three events remaining. The Spaniard posted an eagle and a birdie on the Aon Risk Reward Challenge hole at the Buick LPGA Shanghai last week to move into the top spot, improving her score by -0.035. Ariya Jutanugarn carded a pair of birdies to improve to -0.792, sitting in second place. Lee-Anne Pace holds third place at -0.731, with her season complete. In-Kyung Kim sits in fourth at -0.727. Hyo Joo Kim sits in fifth at -0.719. Henderson posted a birdie and final-round eagle to jump up to -0.717, rounding out the group within .1 of Ciganda.

There was no movement amongst the top eight teams in the UL International Crown Standings. Jessica Korda moved ahead of Lizette Salas for the final position on the United States team.