Henderson Returns to the Top 10, Rolex Rankings Moves of the Week

Brooke Henderson- Up Five Spots to Seventh in the World

Henderson’s historic victory, matching her with Sandra Post for most LPGA victories by a Canadian with her eighth career victory, moved her to seventh in the world. She was last in the top 10 in February of this year but hasn’t seen seventh place since December of 2016. Her highest career ranking is 2nd, which she reached in July of 2016 after her two victories within three weeks of each other at the KPMG Women’s PGA Championship and Cambia Portland Classic. 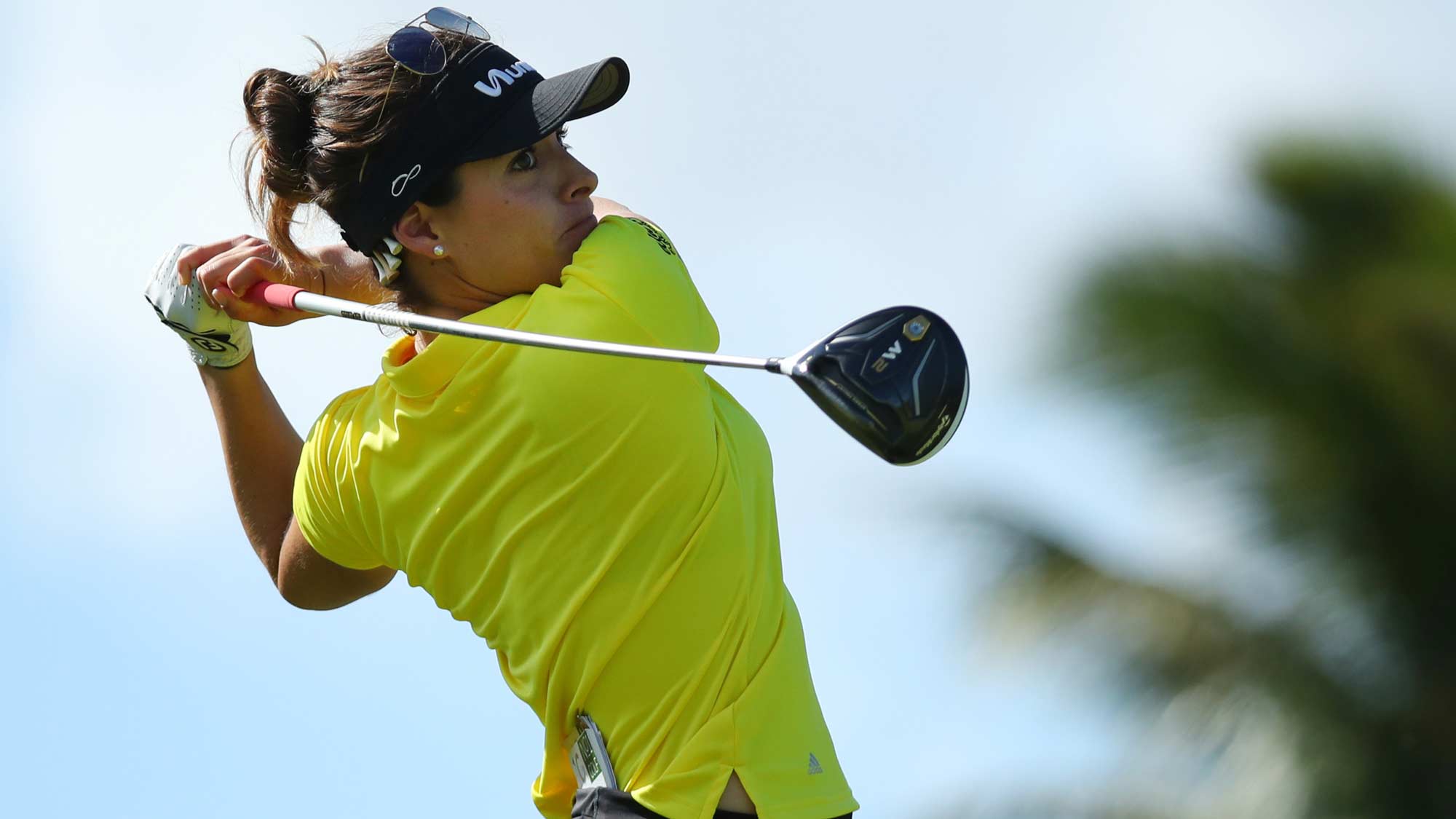 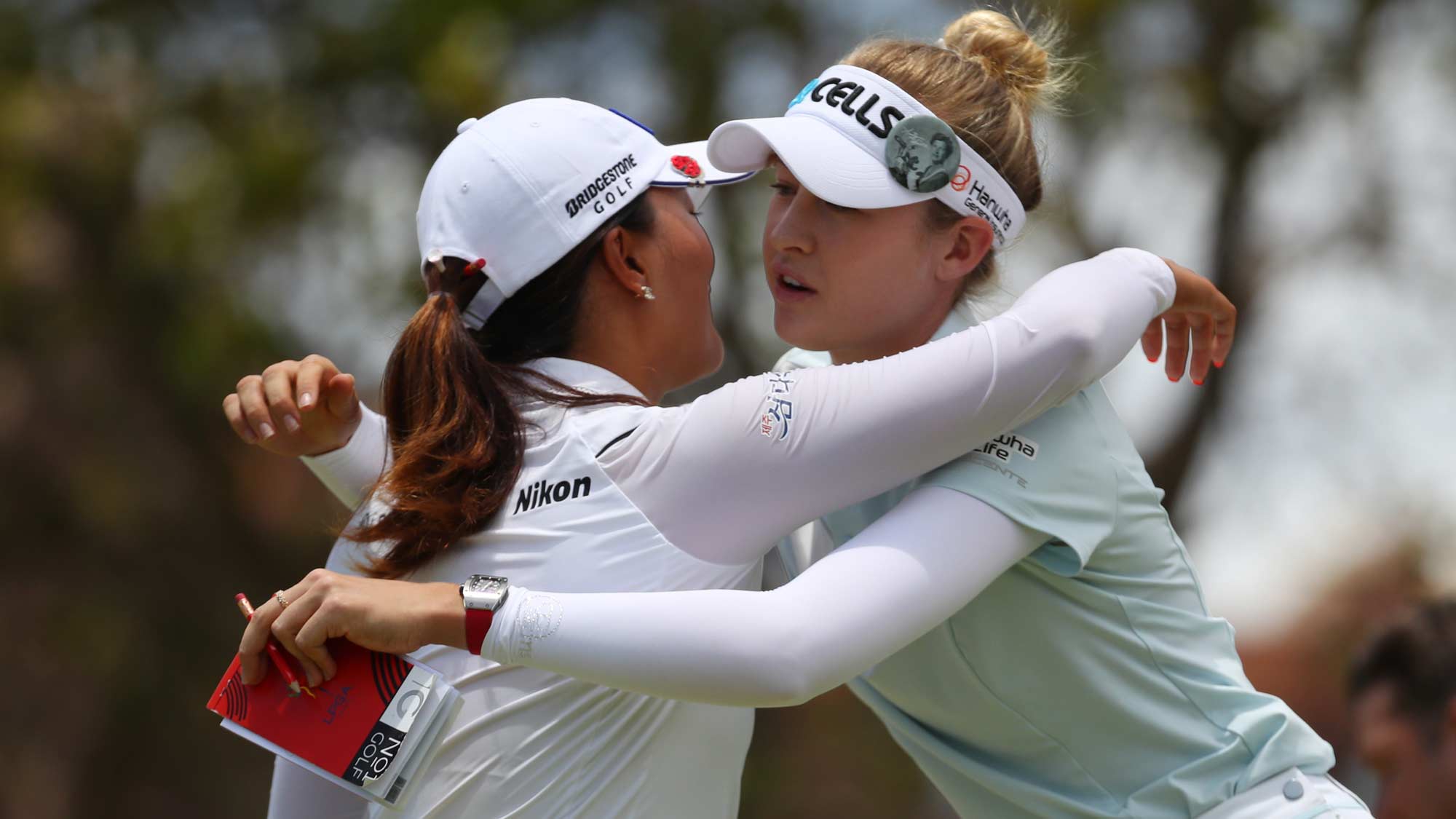 Ko maintains her edge in the season awards races, adding on to her totals with a T17 finish in Hawaii. Nelly Korda sits in second in both the Race to CME Globe and Rolex Player of the Year award. Ko crossed the 2,000-point threshold in the Race to the CME Globe Season Award Race, with Korda trailing by 747 points. Ko sits at 123 points in the Rolex Player of the Year Award race, with Korda at 59 points.

Henderson’s victory at the LOTTE Championship got her to 4th place in the Rolex Player of the Year Award race with 43 points, sitting a point ahead of Sung Hyun Park in 5th place. 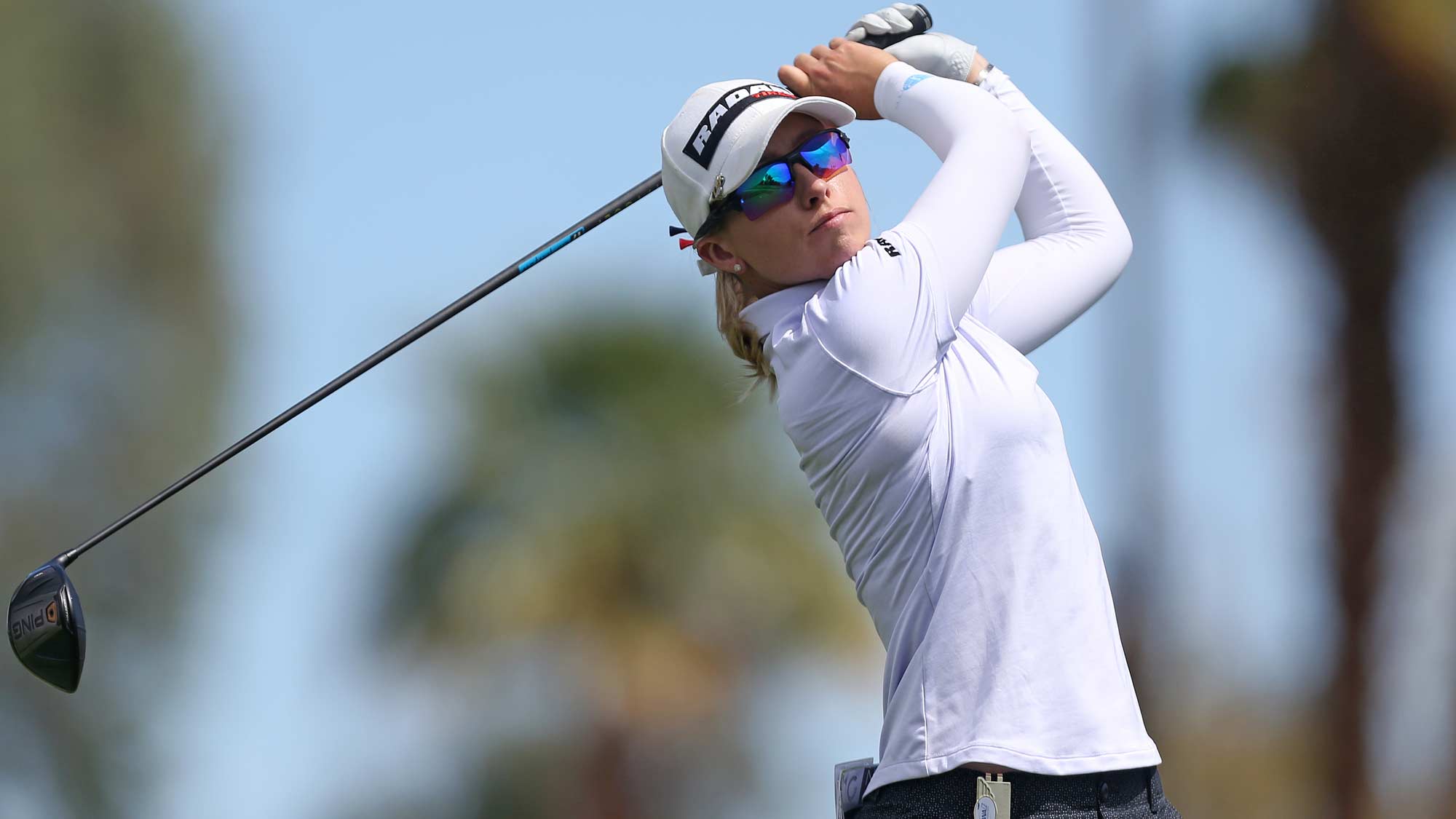 Europe’s points remain unchanged with no LET event last week. Anne van Dam remains atop the Europe points list. Charley Hull sits in third ahead of Georgia Hall in the points category with 100 points on the dot. Hall is in no danger of missing the team, sitting comfortably ahead in the Rolex Rankings race.

The battle for the final Rolex World Ranking spot is in the hands of Jodi Ewart Shadoff, who holds onto the lead by a thread with a .02 average over Pernilla Lindberg, and a .19 average lead over Bronte Law. All three are in the field at Wilshire Country Club this week. 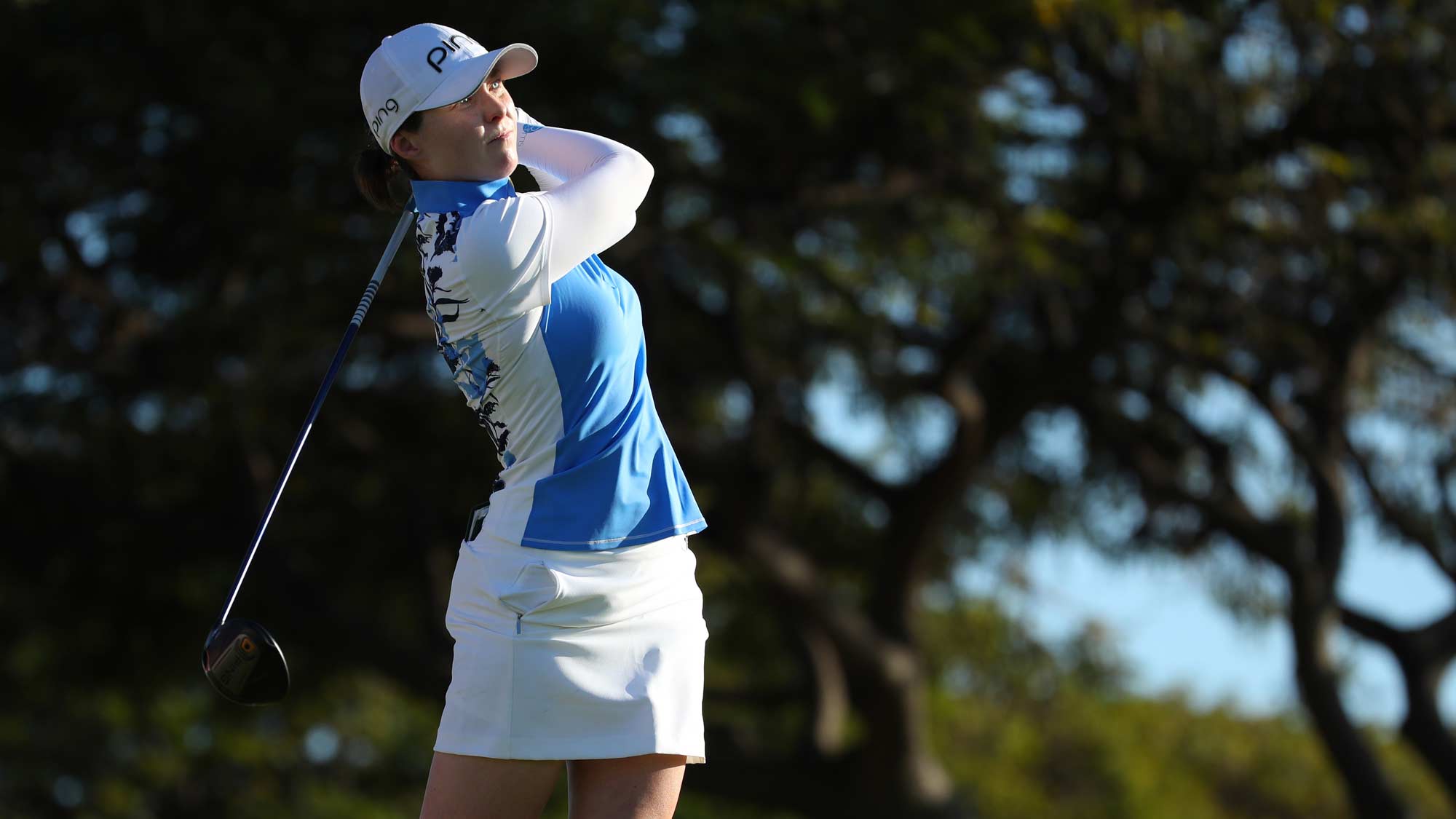 It’s a tight three-way race for the 8th Solheim Cup spot, with Megan Khang (188), Austin Ernst (187), and Brittany Altomare (185.5) all within two and a half points of each other. With Altomare’s 12th place finish at the LOTTE Championship, she earned 15 points to jockey for the final slot in Solheim Cup points.

The Rolex World Ranking Spots remain close, with Austin Ernst and Angela Stanford holding the final two spots for Team USA. Stanford holds a .09 average lead over Brittany Lincicome, who will not be playing in the Solheim Cup due to her pregnancy. Angel Yin is next in the trail pack, currently behind Stanford by a .13 average. Michelle Wie, who withdrew this week from the HUGEL AIR-PREMIA LA Open, is .2 average behind Stanford.