Minjee Lee- Up Two Spots to 2nd in the World

It’s the highest career ranking ever for the Australian native, as she now sits on the precipice of becoming the first Australian to reach the Rolex Women’s World Rankings No. 1 spot. It’s a new career high position for Lee, as she sat in third for six weeks earlier this season. Lee has been incredibly steady near the top of the world rankings, being in the top 10 in the rankings for the last 40 weeks.

It’s a new high career ranking for Annie Park, who rebounded from having her clubs stolen at the ANA Inspiration to a 3rd place finish at Wilshire Country Club. It is Park’s second appearance in the top 50, with her previous career best ranking of 49th coming in February. Her third-place finish was her best result on the season, vaulting up the leaderboard with a career best weekend finish of (-9) over the final two rounds. 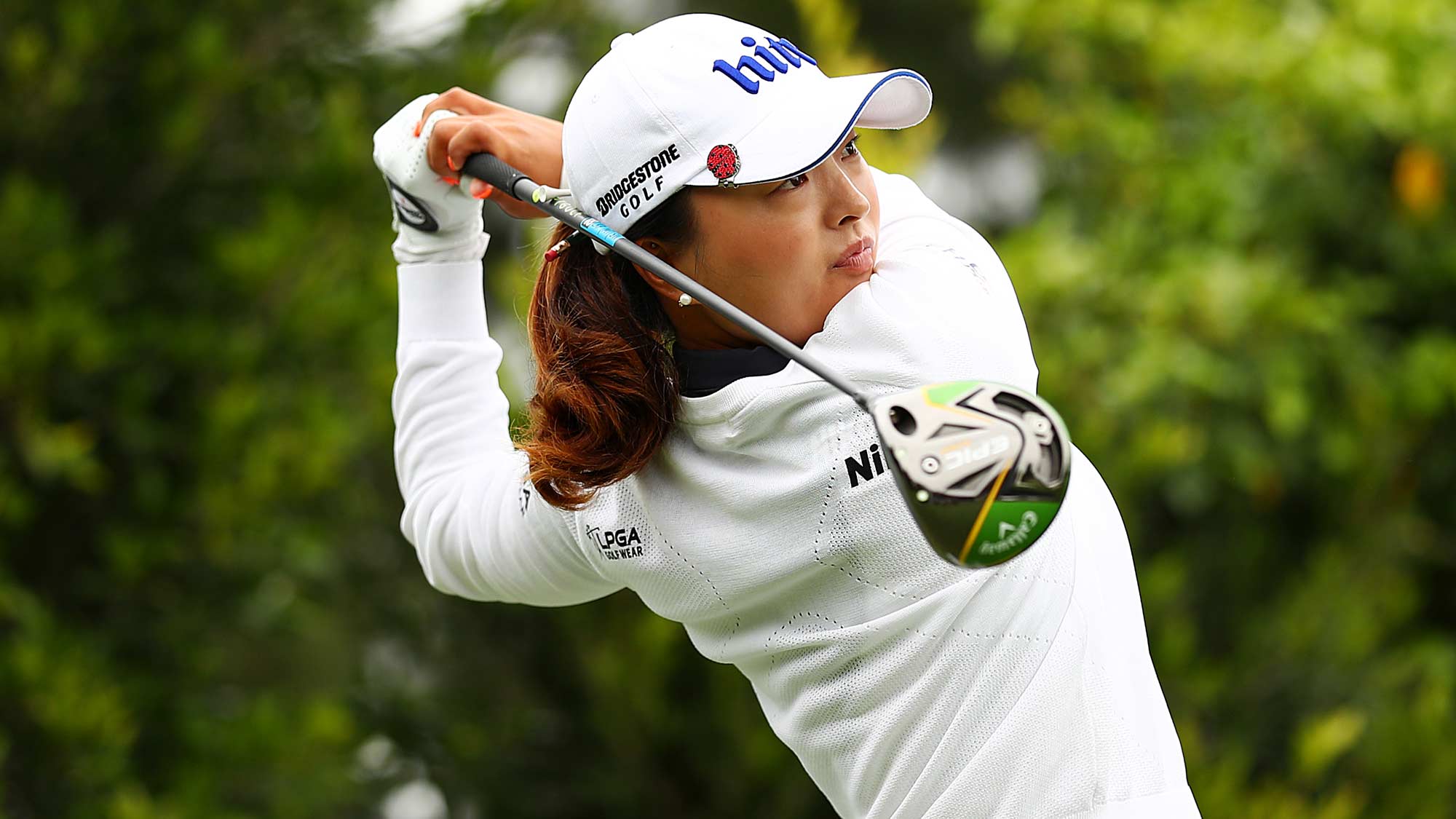 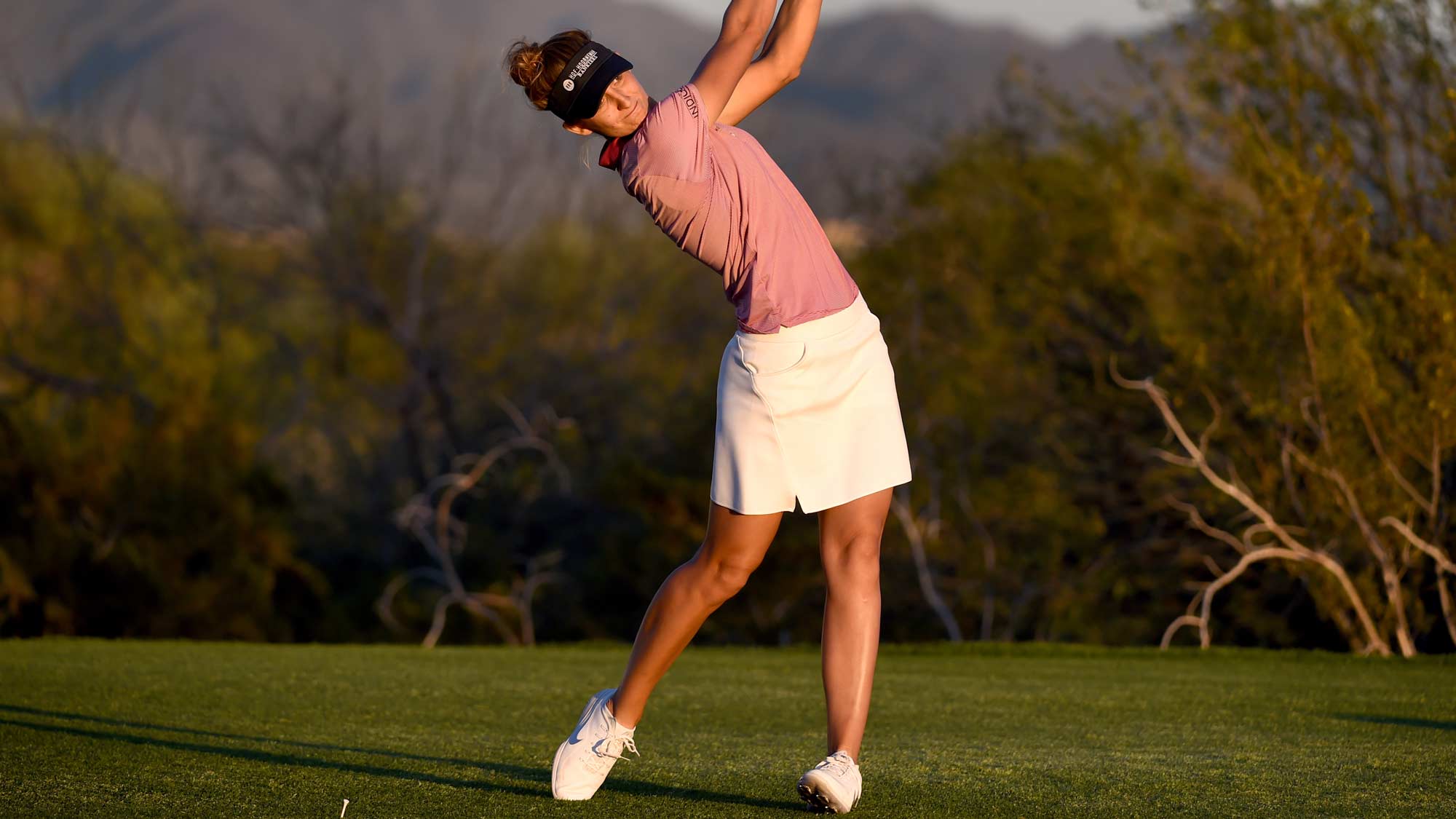 Anne van Dam remains atop the Europe points list. Charley Hull sits in the third and final points spot on the team with 100 points. Georgia Hall sits in fourth, though she sits in second in the world rankings for Team Europe.

Caroline Masson, Jodie Ewart Shadoff, and Pernilla Lindberg all sit within .04 average in the Rolex Women’s World Rankings, with Lindberg sitting on the outside with a 1.74 average. Masson and Lindberg are in the field in Daly City this week, with Ewart Shadoff withdrawing due to a lower back injury. 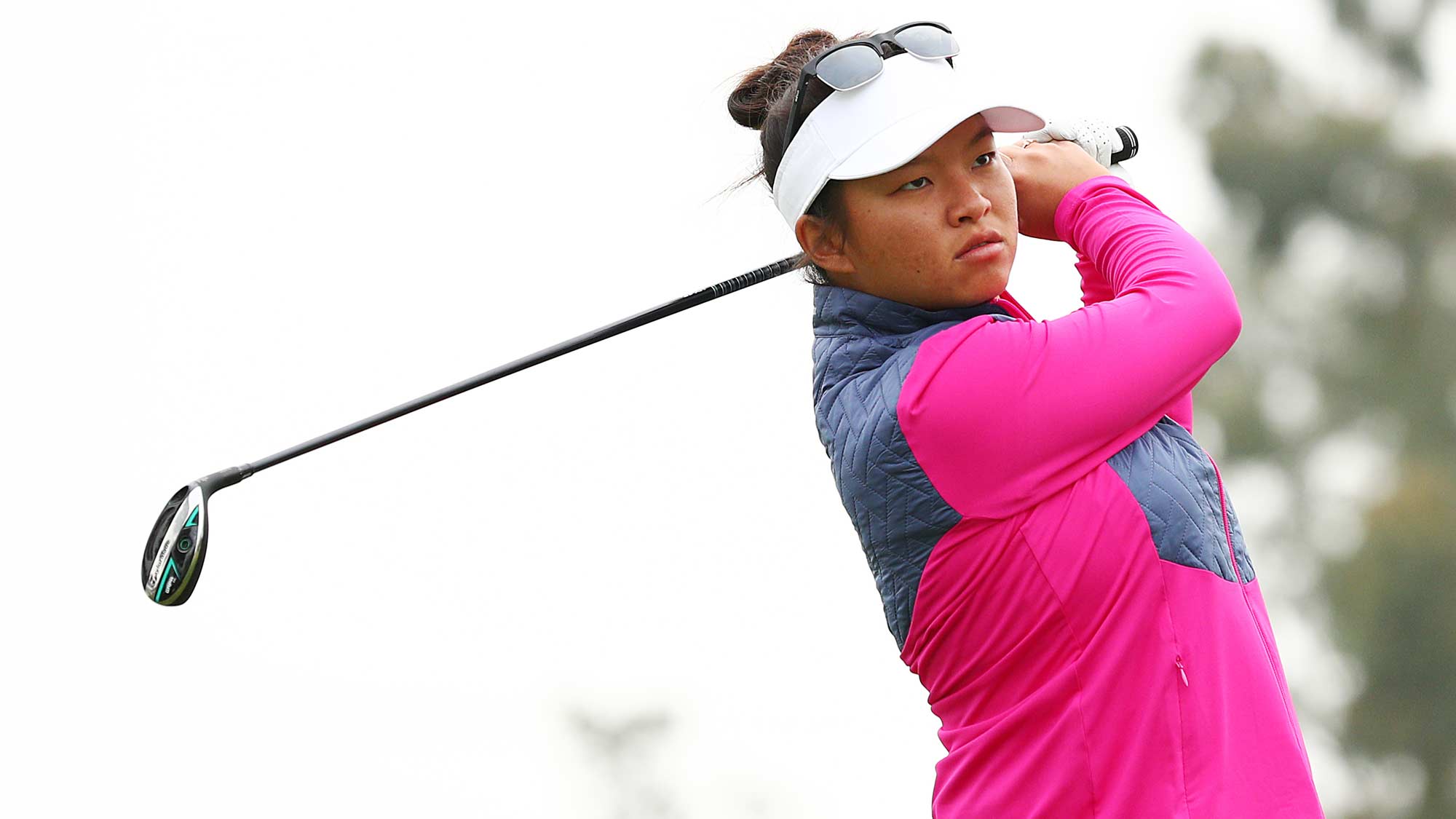 Megan Khang (213.5) moved up to 6th place on the team’s points rankings, rolling in six birdies on the back nine in Los Angeles on the final day to finish T5 at (-9). Cristie Kerr sits in the final spot at 205 points, with Austin Ernst and Brittany Altomare sitting at 187 and 185.5 points, respectively.

The Rolex Rankings spots remain close, with Austin Ernst and Angela Stanford holding the final two positions for Team USA. Stanford holds a .15 average lead over Angel Yin, who finished in 37th last week to move to 39th in the Rolex Women’s World Golf Rankings. Michelle Wie trails Yin, with an unknown return date due to her wrist injury.