Hannah Green’s first visit to the winner’s circle since the IOA Golf Classic on the Epson Tour rewards her with a new career best spot on the Rolex Women’s World Golf Rankings, besting her 75th ranking from the end of April of 2018. Her victory was her first top 10 since the ISPS Handa Women’s Australian Open. She is the third Australian to win a major, joining Karrie Webb and Jan Stephenson. She’s the ninth player to make the KPMG Women’s PGA Championship her first career victory.

Mel Reid returns to her best rank since October of 2017 after her electric final round vaulted her into 3rd place at the KPMG Women’s PGA Championship. It’s the best career finish on the LPGA for the 2017 LPGA rookie, besting her ninth-place finish at the Marathon Classic in 2018. Reid rebounded after a string of missed cuts, and explained to LPGA.com that after finding something at the Meijer LPGA Classic, she’s aiming for a return to Team Europe for the Solheim Cup.

Pajaree Anannarukarn-Up 47 spots to 138th in the World

Pajaree Anannarukarn started the season with limited opportunities to get into LPGA events. After Brooke Pancake withdrew from the LPGA LOTTE Championship, she got her first start as a member on the LPGA Tour. She was 308th in the Rolex Women’s World Rankings heading into the tournament, and she capitalized on the chance. Anannarukarn finished in 12th place. After the Pure Silk Championship, she got reshuffled into a position where the Thai native is able to make starts more consistently. She’s continued to take advantage of the opportunity she presented herself in the Aloha State, making the cut and having her second-best finish of the season at the KPMG Women’s PGA Championship, where she finished in 14th place. 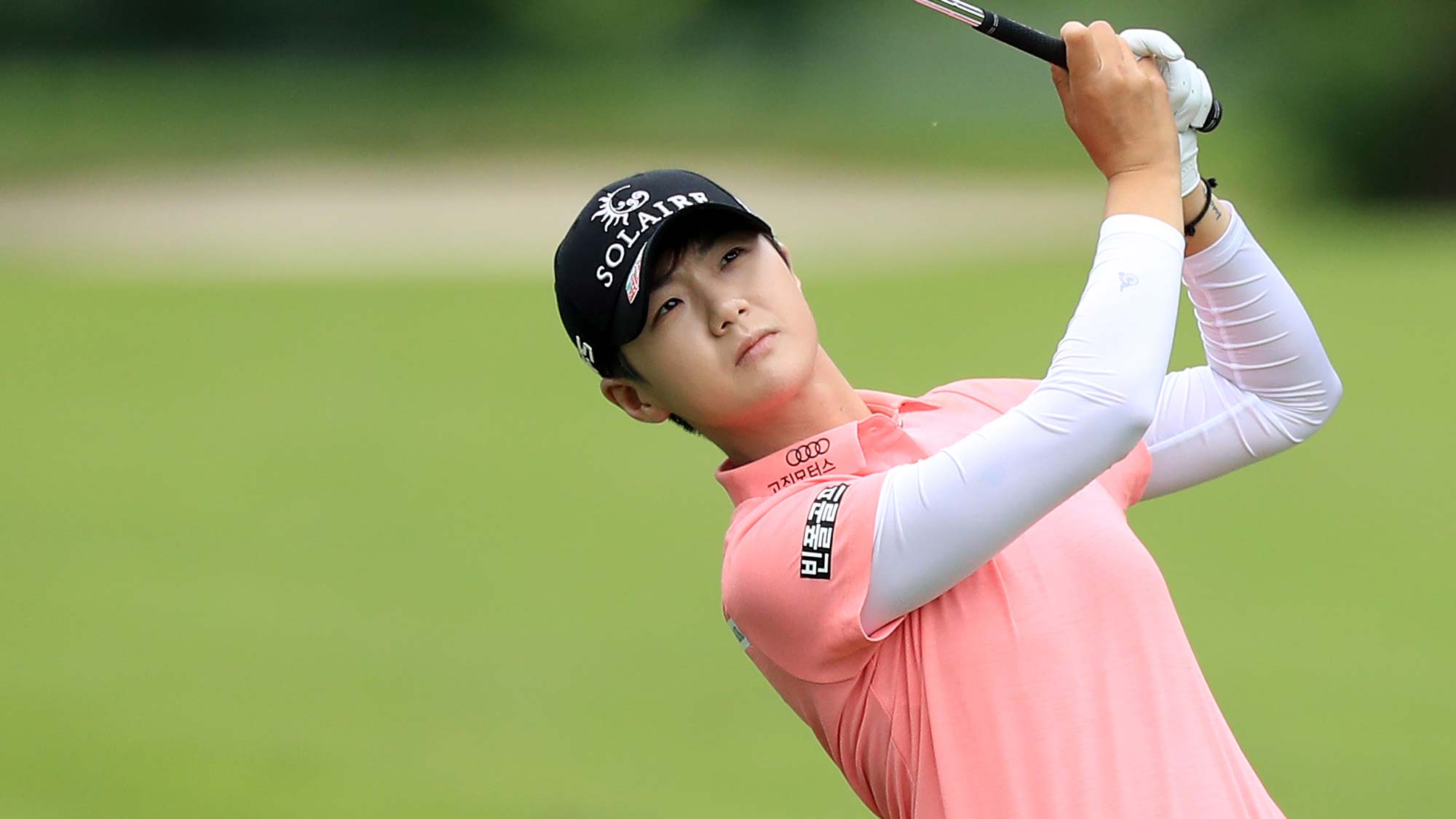 Six players sit within 1000 points of Jin Young Ko in the Race to CME Globe Season race as we pass the halfway mark of the season. Ko has 2,359 points, the only other player in the 2,000s. Brooke Henderson is 55 points away from passing the 2000-point mark, sitting 414 points behind the Rolex World Rankings No. 1 golfer. Minjee Lee and Jeongeun Lee6 trail by 535 and 553 points, respectively. The top Americans in the race, Lexi Thompson and Nelly Korda, sit 608 and 691 points behind Ko. Sung Hyun Park rounds out the group within 1000 points, sitting at 1,455 points, trailing by 904 points.

There was no movement near the top of the Rolex Player of the Year Race after the KPMG Women’s PGA Championship, with Ko still sitting atop at 129 points. Nelly Korda moved into fifth place with her T3 finish, sitting with 81 points. Lee6 is sitting in second place with 95 points.

Lee6 also holds the lead in the Rolex Annika Major Award, with 70 points. Jin Young Ko sits in second with 60 points, with Hannah Green matching Ko with her first career victory coming at Hazeltine National. Lexi Thompson sits in 4th with 42 points. To win the award, a player must win at least one of the five majors on the year. The next shot comes in France, with the Evian Championship starting July 25th.

Lee6 is closing in on the 900-point mark in the Louise Suggs Rolex Rookie of the Year Race, holding the lead with 889 points. Kristen Gillman sits in second with 380 points. 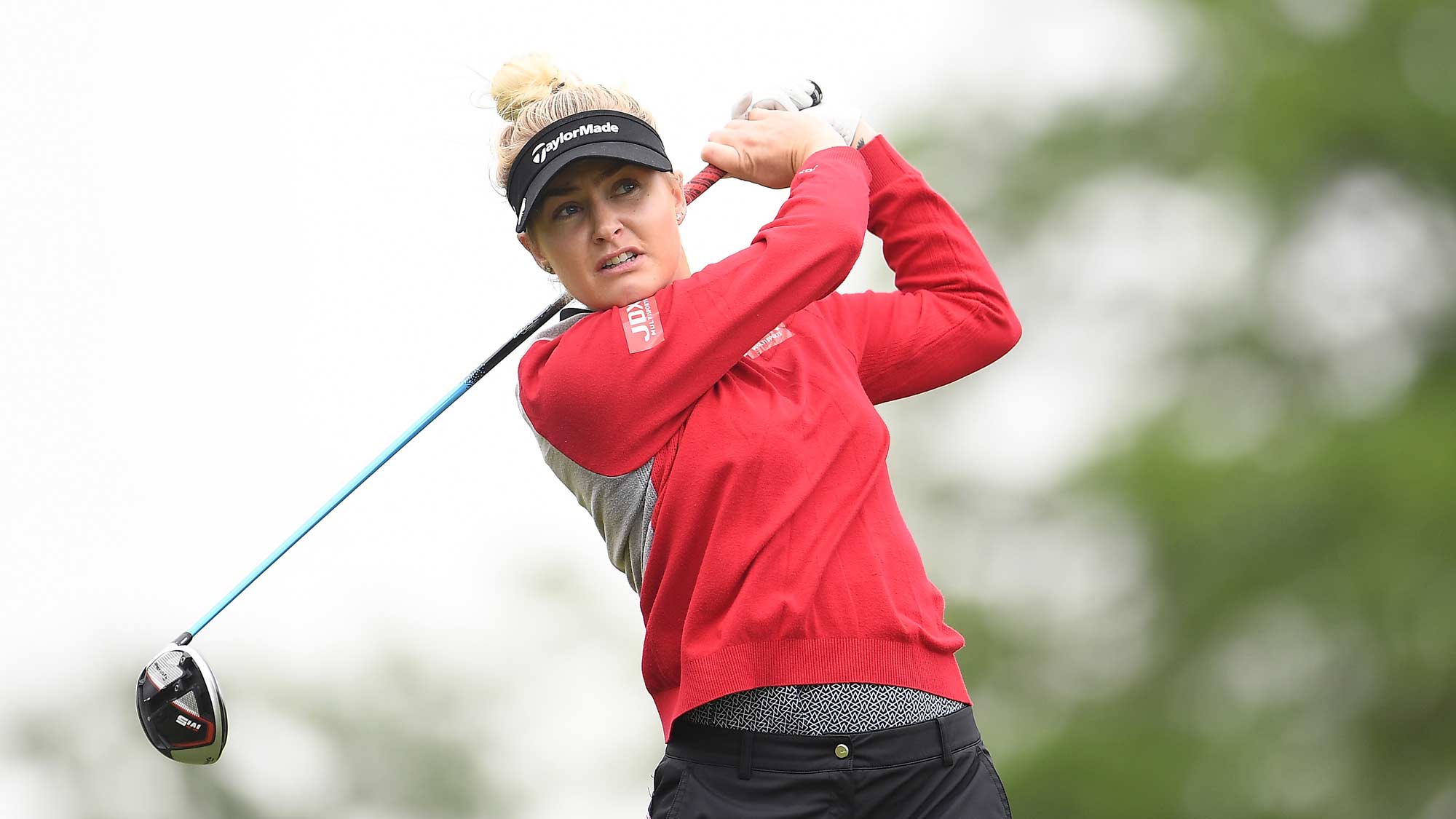 Esther Henseleit moved into fifth place with her second-place finish in the Ladies European Thailand Championship. She sits with 94.4 points, sitting 10.6 points back from Charley Hull, who sits in the third and final LET Solheim Cup Points spot.

Carolina Masson holds the final Rolex World Rankings spot, with an average of 1.86. If Hull is passed by Henseleit, then Masson drops out of the spot and Nordqvist will hold the final position with an average of 1.94. Jodi Ewart Shaddoff (1.64), Pernilla Lindberg (1.55), and Celine Boutier (1.51) are the three closest to Masson. 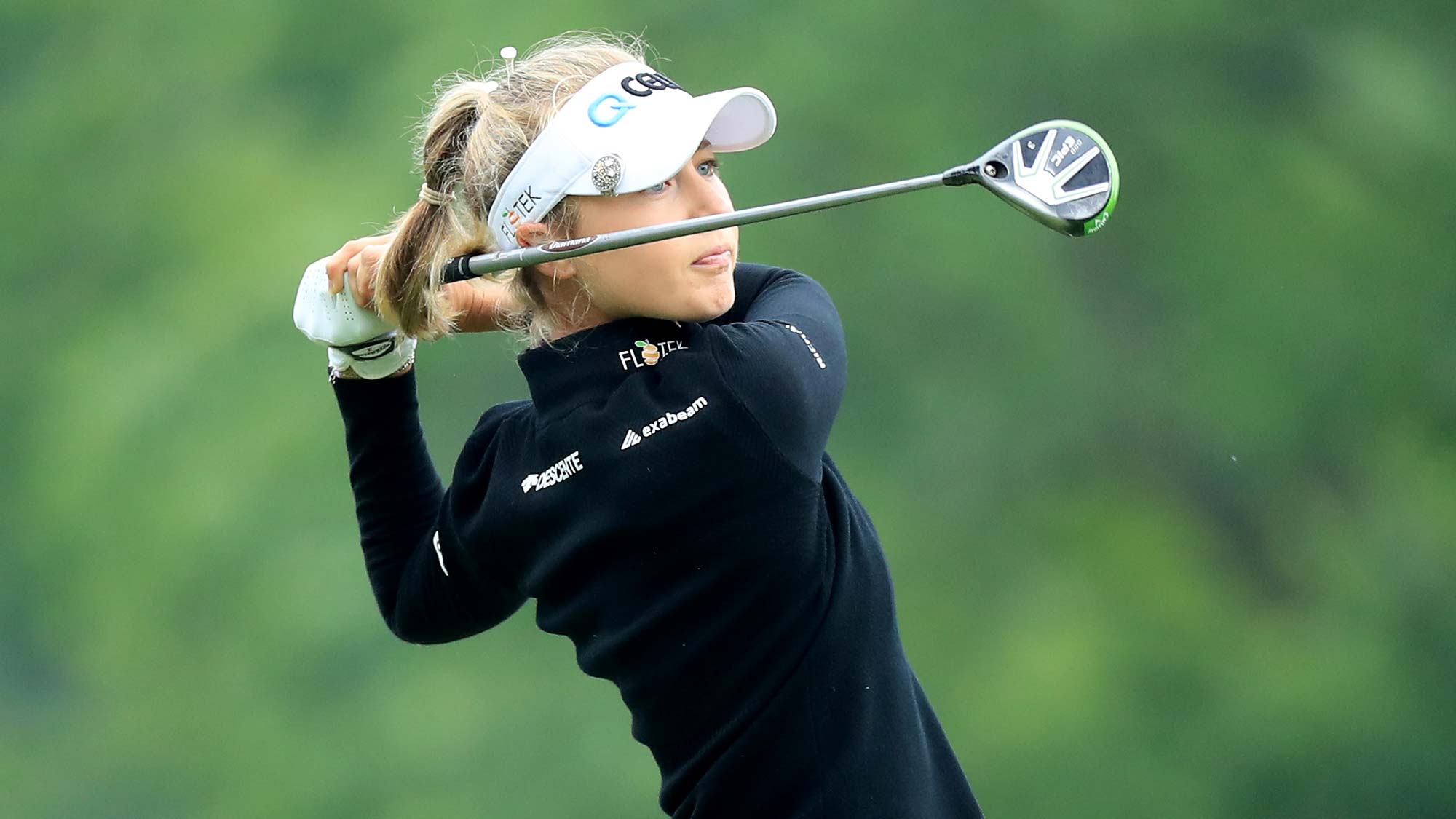 After the KPMG Women’s PGA Championship, Team USA has three spots finalized. Lexi Thompson, Nelly Korda and Danielle Kang have secured positions by Team USA Solheim Cup points for their trips to Gleneagles. While their positioning in the points ladder is not finalized, they have mathematically secured a position within the top eight.

Yin maintains her position atop the two positions allotted to the Rolex Women’s World Golf Rankings, with a 2.28 average. Austin Ernst holds the other slot, with a 2.35 average and at 39th in the World Golf Rankings. Annie Park trails Ernst at 2.22, sitting in 41st in the World Rankings. Spots 42 through 46 in the World Rankings are held by Americans Angela Stanford, Brittany Altomare, Amy Olson, Brittany Lincicome and Cristie Kerr. While Lincicome is not able to play the Solheim Cup this year with her pregnancy, it’s a tight race for the final two spots.

Team USA will finalize the roster at the conclusion of the Canadian Pacific Women’s Open, giving the American roster seven more events.