Sung Hyun Park Returns to No. 1 In the Rolex Moves of the Week for July 2nd

Sung Hyun Park Returns to No. 1 In the Rolex Moves of the Week for July 2nd

Sung Hyun Park- Up One Spot to 1st in the World

Sung Hyun Park returns to the top of the mountain of the Rolex Women’s World Golf Rankings for the second time this season and the fourth time in her career. Her two appearances bookended Jin Young Ko’s 12-week reign at the top. Her longest stretch at the top was 10 weeks, from August 2018 through October 2018. She had fallen to fourth place the week of June 17th this year, but a second place victory at the KPMG Women’s PGA Championship and victory last week in Arkansas vaulted her back to the top.

Kim returns to the top 20 for the first time since August of 2016 with her second place finish at the Walmart NW Arkansas Championship presented by P&G. Kim has been a consistent force at the top of leaderboards recently, as she’s finished in the top 10 in five of her last seven starts. Of the two she missed, one was a 12thplace finish at the LPGA LOTTE Championship. She was 49thin the world before her torrid stretch of play.

Daniela Darquea- Up 99 spots to 169th in the World

Daniela Darquea’s second LPGA career top 10 pushed her up to her best career spot in the Rolex Women’s World Golf Rankings. Her 6th place finish in Arkansas followed up a 30th place result at the KPMG Women’s PGA Championship. The previous career top 10 for the 2018 LPGA rookie was at the Marathon Classic last year, where she finished in 5th place. 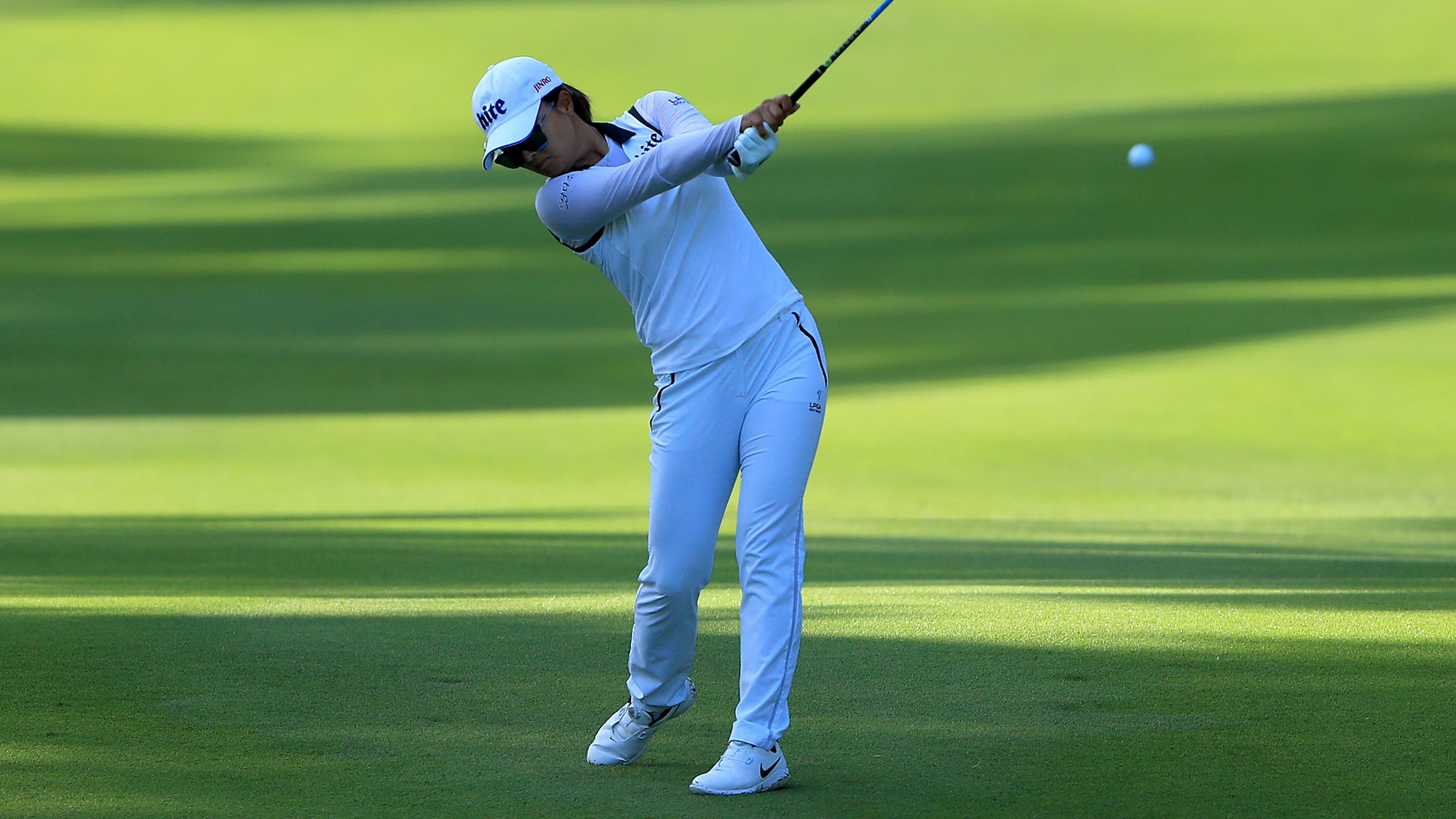 Sung Hyun Park moved into third place in the Race to CME Globe Season Race with her victory to have 1,955 points, sitting 457 points behind Jin Young Ko who has 2,412 points. Brooke Henderson sits 20 points ahead of Park at 1,975. Minjee Lee and Jeongeun Lee6 round out the top five, with Lee at 1,877 points and Lee6 at 1,806 points. 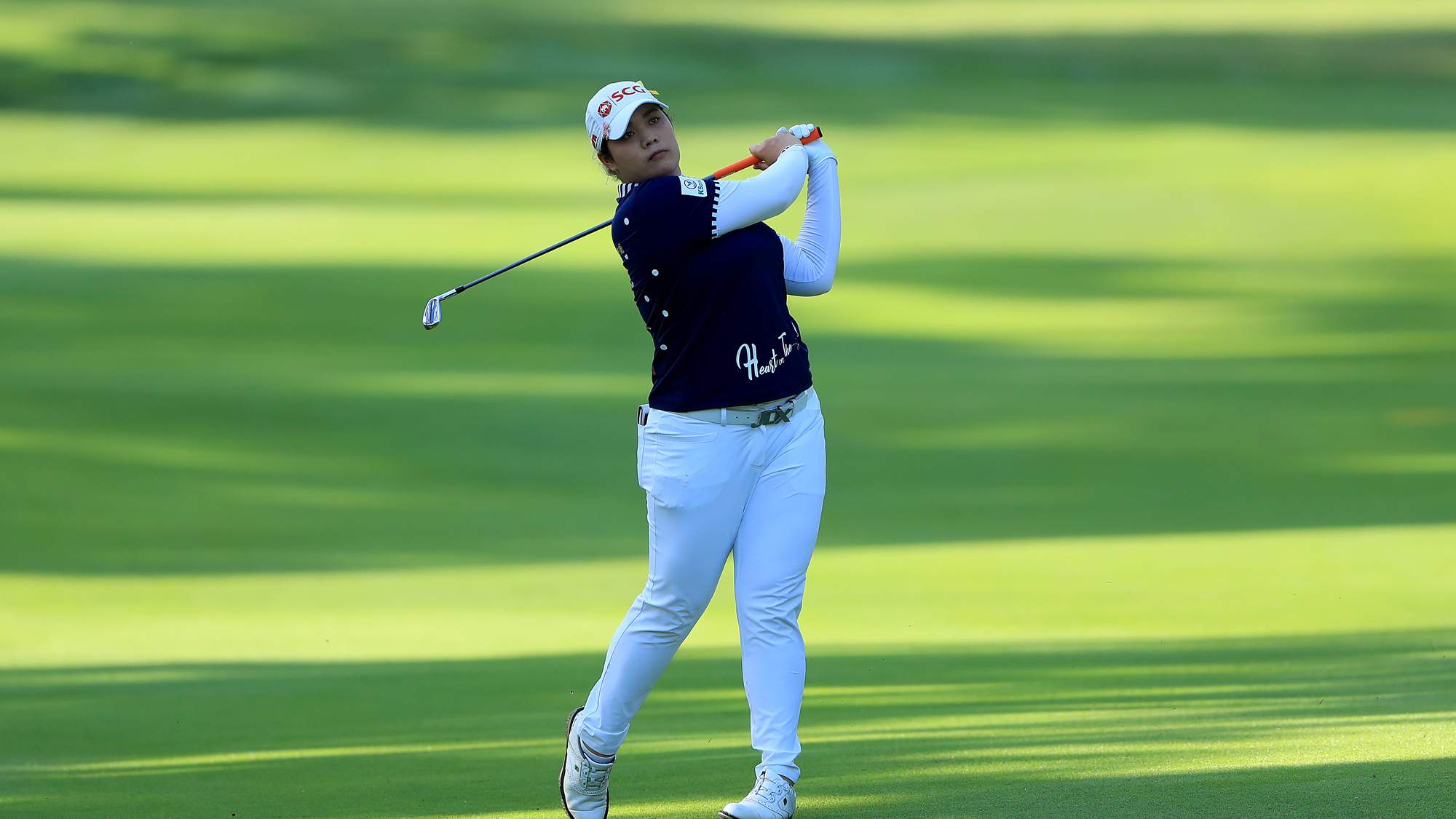 As we pass the halfway point of the season, players are sifting through and a tier of players have separated themselves at the top. Lee-Anne Pace holds the lead with a -0.778 scoring average. Three other players are behind her in the -0.7 range. Ariya Jutanugarn sits in second at -0.767, Hyo Joo Kim sits in third at -.722, and Jeongeun Lee6 sits in fourth at -0.708. Pace and Kim’s averages are the most volitale of the top tier, as they’ve both only had 18 holes count towards their average. Ariya Jutanugarn has had 30 holes count towards her average, and Lee6 has had 24 holes.

Scoring for the Aon Risk Reward challenge involves taking your top two scores over the course of a tournament and applying them towards your average. This week, the par 5 15this the Aon Risk Reward hole, and it provides plenty of scoring opportunities for the field. Last year’s champion Sei Young Kim birdied the hole in all four rounds of her historic performance. 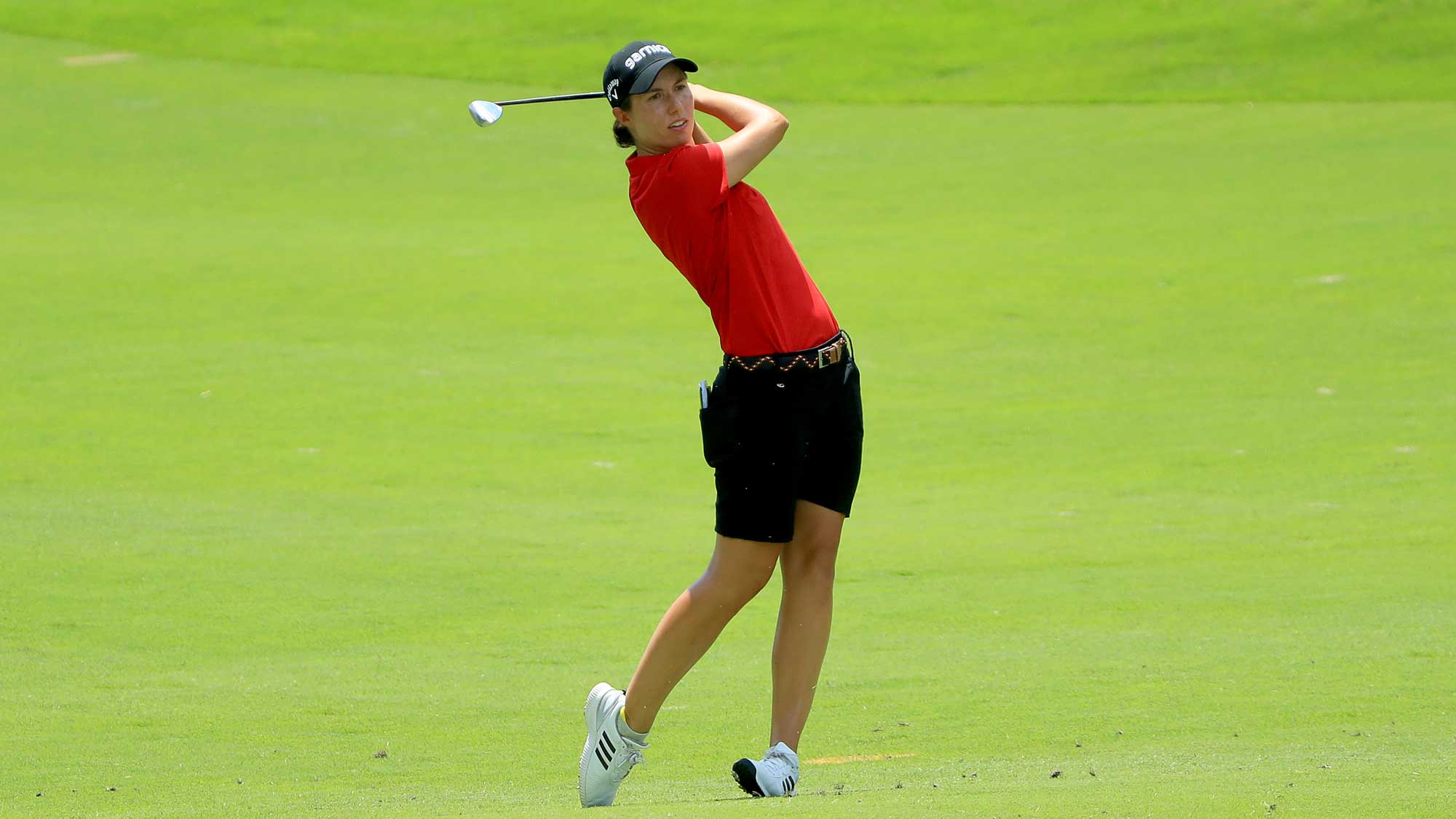 The next LET event where LET Solheim Cup Points can be scored is the Evian Championship, running from July 23rd-26th. The two events after the Evian Championship will be the final two to count towards LET Solheim Cup Points, the AIG Women’s British Open and the Aberdeen Standard Investments Ladies Scottish Open. Anne Van Dam (114), Caroline Hedwall (114), and Charley Hull (105) hold the three qualifying positions, with Carlota Ciganda in fourth with 100.88 points.

Ciganda is the leader on Team Europe of qualifying for one of the five spots by Rolex World Ranking. Caroline Masson is in the final position, with a 1.85 average. Jodi Ewart Shaddoff (1.6) and Pernilla Lindberg (1.53) are the two closest in pursuit. 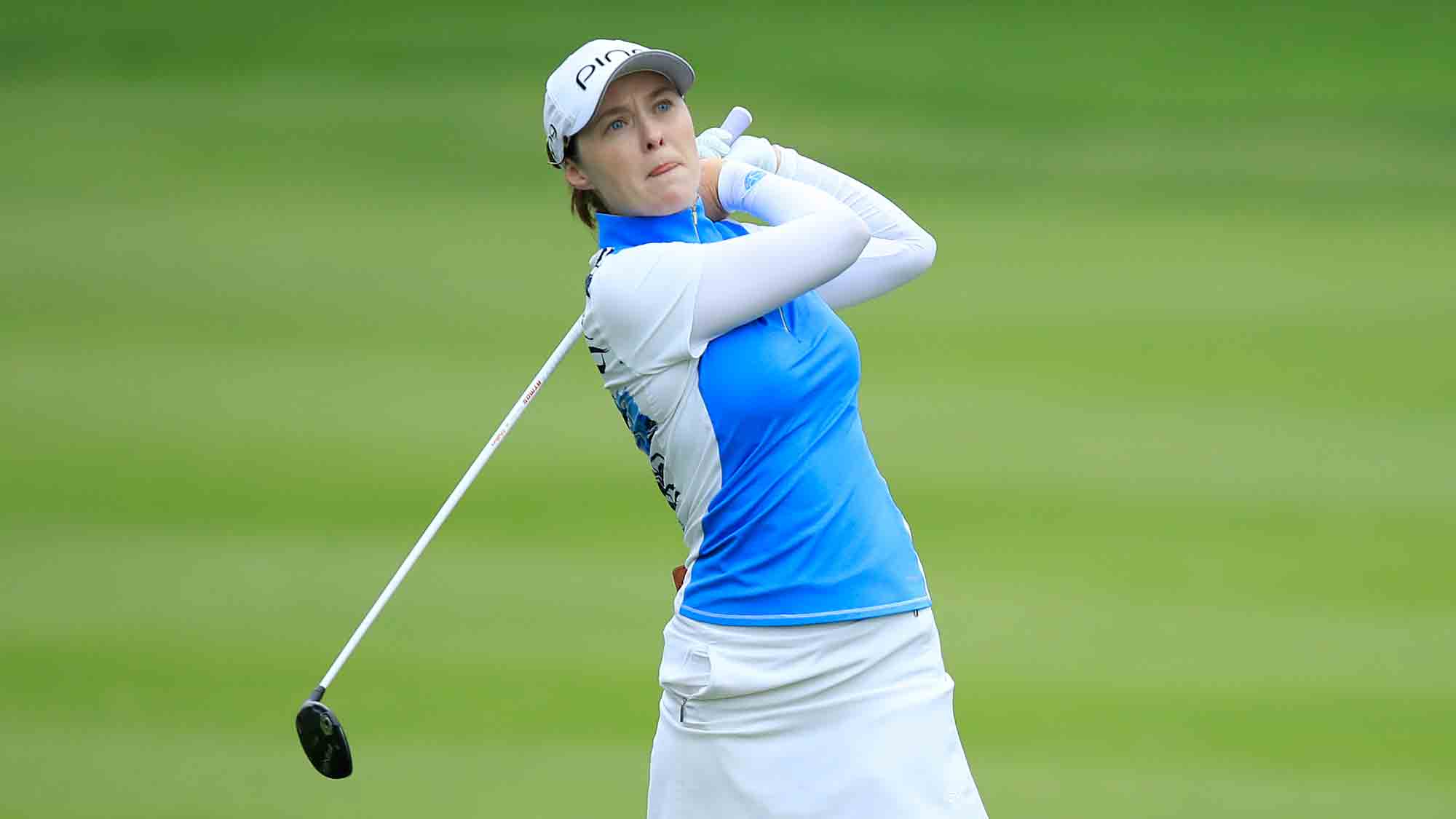 No one else has finalized a spot for the US Solheim Cup team. Brittany Altomare’s run of play, featuring a 2nd place finish at the Meijer LPGA Classic and a 5th place finish at the Walmart NW Arkansas Championship, have pushed her into 8th place in US Solheim Cup points. She has 241 points, to Cristie Kerr’s 224.5 points. Megan Khang (255) and Marina Alex (250) sit in 6th and 7th place, respectively.

The next player to potentially lock up a US spot is Jessica Korda, who sits in 4th place with 374.5 points.

Angel Yin leads the two world rankings sports for the Americans, with a gap between her and Austin Ernst in second. Yin has a 2.78 average, with Austin Ernst at a 2.39 average.  Annie Park is the first player trailing who isn’t currently on the US roster, sitting at a 2.29 average.