The distance revolution is coming to women’s golf. In fact, the first wave has already arrived. And those longer drives are leading to lower scores and an exciting brand of play on the LPGA. The question is how low can they go – and how long can they go?

According to one expert, the LPGA’s version of the 4-minute mile – a player averaging over 300 yards off the tee – is not that far away.

“The moment we crack 300 that’s going to change the women’s game,” says Dave Phillips, cofounder of the Titleist Performance Institute and a Top-100 teacher. “It’s like breaking the 4-minute. You now believe it can be done.”

And believing you can do something is a huge part of doing something. Literally, the belief system of what’s possible in the women’s game is changing.

So, what’s going on here?

“I think the biggest thing is understanding how to use the ground and how to push to generate club head speed,” says Phillips. “Also, technology has helped,” he says. But he’s not necessarily talking about clubs and balls.

“Playing equipment has strict limits on its performance standards,” Phillips says. “It’s the other advances, like launch monitors, radar, club fitting and social media. We can see a player’s swing immediately now on Twitter or Instagram and we can use technology to dial them in to maximize efficiency.”

Phillips says that because of Title IX, which mandates gender equality in college athletics, women playing college golf have access to better technology and better training than before. “It helps that they are getting the same training as the guys,” he says. 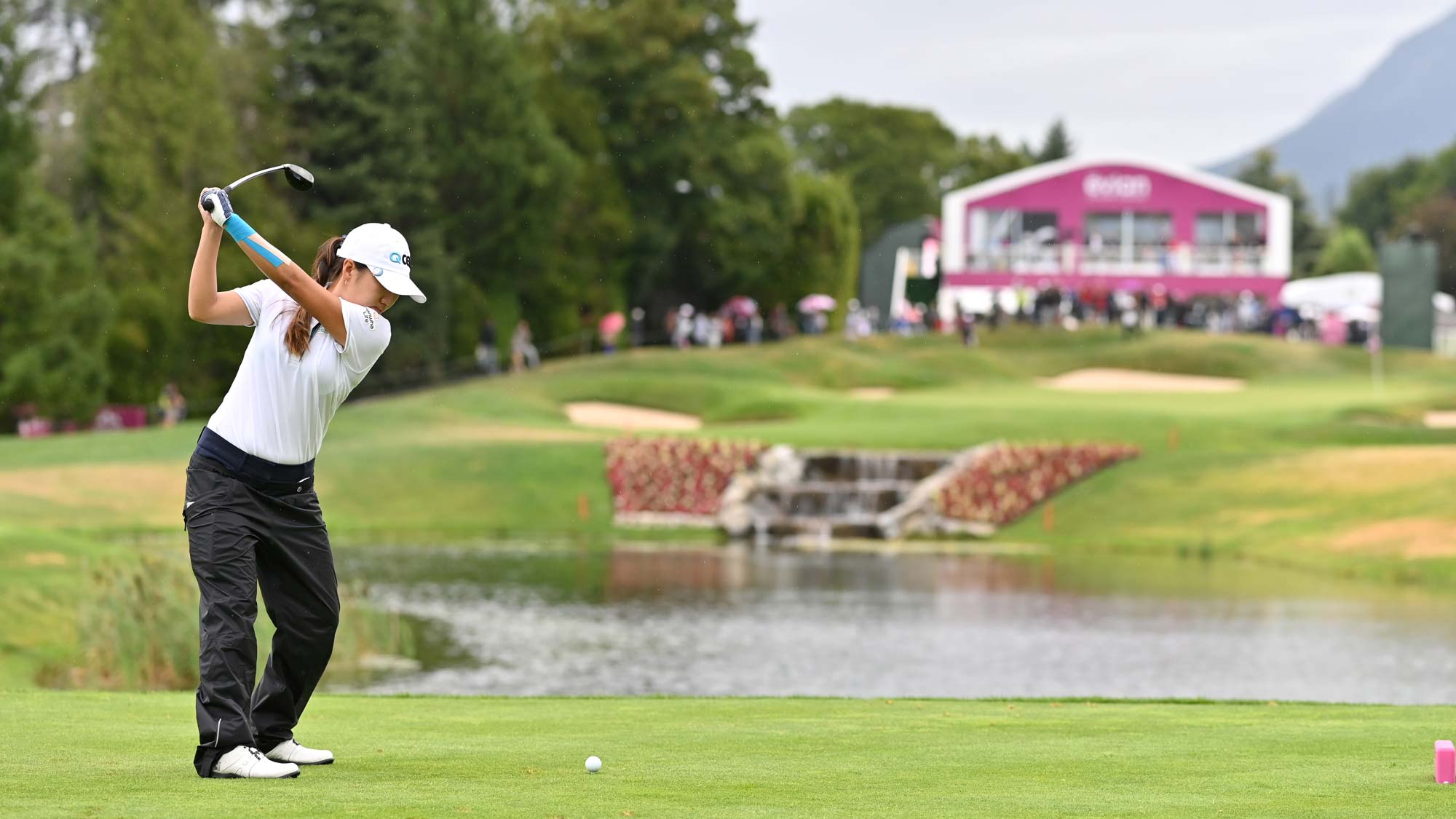 There has also been a revolution in understanding what training methods work.

“For years, we were taught that training with a heavy or weighted club would build golf specific muscles which would make us longer,” says Gareth Raflewski, a Canadian-based coach who works with Jin Young Ko, Ariya and Moriya Jutanugarn and others

“With new research from Superspeed golf, they have found this to be false,” Raflewski says. “Actually, learning to swing lighter clubs as fast as possible has shown significant gains in club head speed.”

It is also interesting to note that all of these players are in their 20s. They not only have access to better training and technology now, they started working on developing club head speed at an early age.

“For me and my juniors, it’s all about maximizing gains around 12-15 years old,” Raflewski says. “I will teach them to hit it straighter later.”

“I’m not trying to brag,” Raflewski says, “but merely point out that the next generation is training for speed and we, as coaches, now understand more ways to achieve these gains.”

As for the startling gain in distance by In-Kyung Kim, Phillips says its technique and hard work.

“Training in the gym with Robert Yang has been huge for her,” Phillips says. “They’ve worked really hard with her lower body power and being able to push from that. It helps if you did fast-twitch muscle movements when you were young. Running, jumping, sprinting. That’s why it’s good to do more than one sport.”

The LPGA’s #DriveOn campaign is all about empowering girls and young women. Right now, there is a Drive On campaign on the tee box at LPGA tournaments and it’s brought a whole new power to women’s golf.