Things to Know for the KPMG Women's PGA Championship

Things to Know for the KPMG Women's PGA Championship

Jin Young Ko- Let the good times continue to roll for Ko as she enters her 11th week at the top of the Rolex Women’s World Golf Rankings. She comes to Hazeltine National off a T23 finish in Grand Rapids. Ko finished T11 in her only appearance in the KPMG Women’s PGA Championship last year, with a four under round on moving day to vault into 10th place heading into the final round. It was her best finish in a major last year, with her only missed cut since becoming an LPGA Tour member coming at the Ricoh British Women’s Open.

Minjee Lee-Lee visits Minnesota off a T16 finish at the Meijer LPGA Classic for Simply Give over the weekend, with seven consecutive top 25 finishes including her victory at the HUGEL-AIR PREMIA LA Open. She’s finished within the top 25 at the KPMG Women’s PGA Championship in four of five starts, including her best finish of T12 in 2016. Lee sat in 10th place after the opening round last year, when she shot a 69.

Sung Hyun Park- The 2018 champion returns to defend her second major title, coming in after finishing T39 in Michigan. Her best performance over her last three tournaments was at the second major of the year, where she finish T12 at the U.S. Women’s Open. It’s Park’s third start in the tournament, where she posted T14 in her first appearance in 2017. Her victory was highlighted by beating Nasa Hataoka and So Yeon Ryu in a playoff, where she went birdie-birdie to secure her second major title. 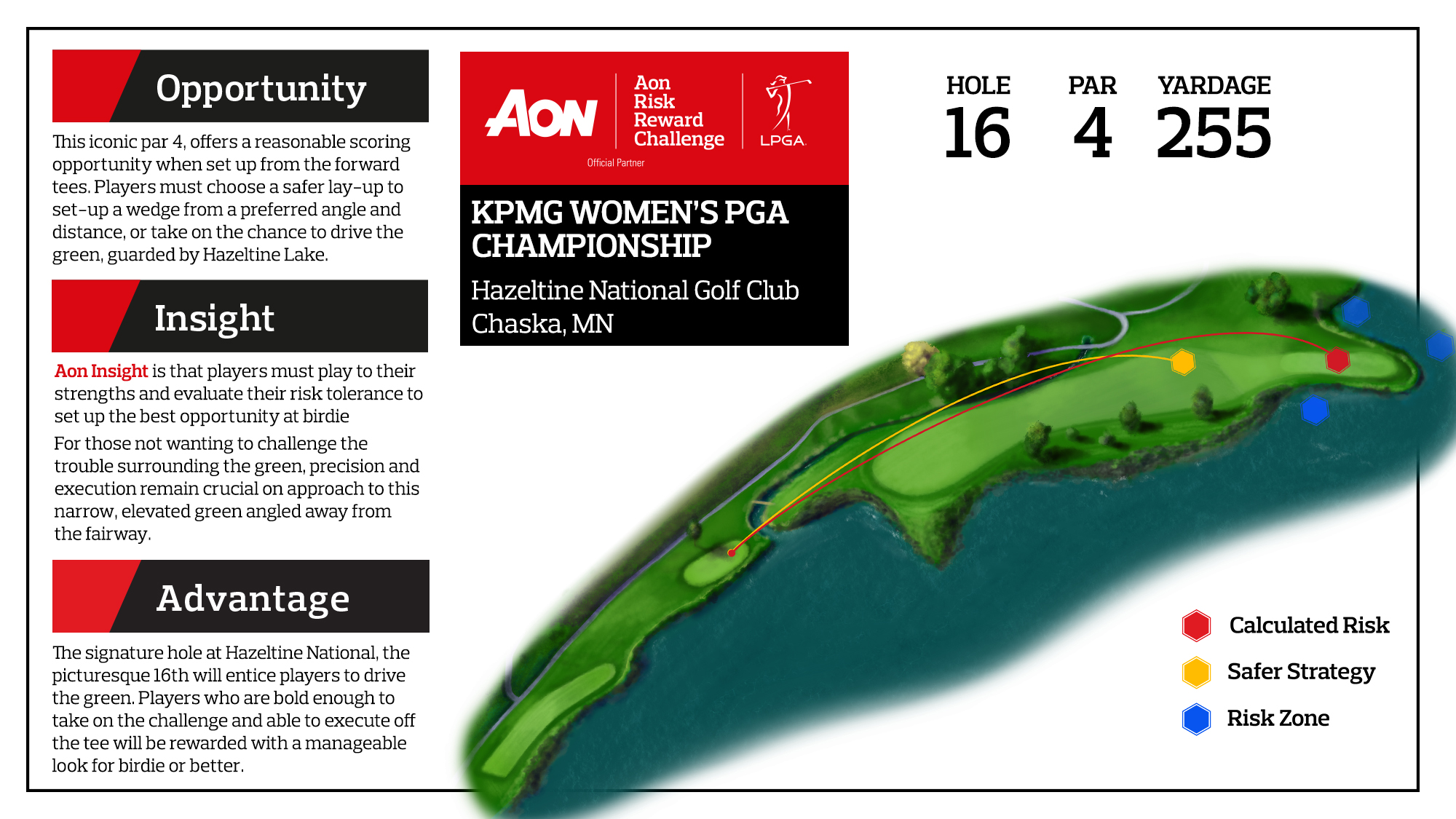 This hole can be a brute, and has been described by twice major champion Johnny Miller as "probably the hardest four par I ever played". The drive here is over Hazeltine Lake and must also be kept short of a creek on the left side of the fairway. The right rough can be penal while the narrow, elevated green angles away and is difficult to hold with approach shots. Hole locations along the right side of the green bring the lake back into play. Literally anything can happen here. 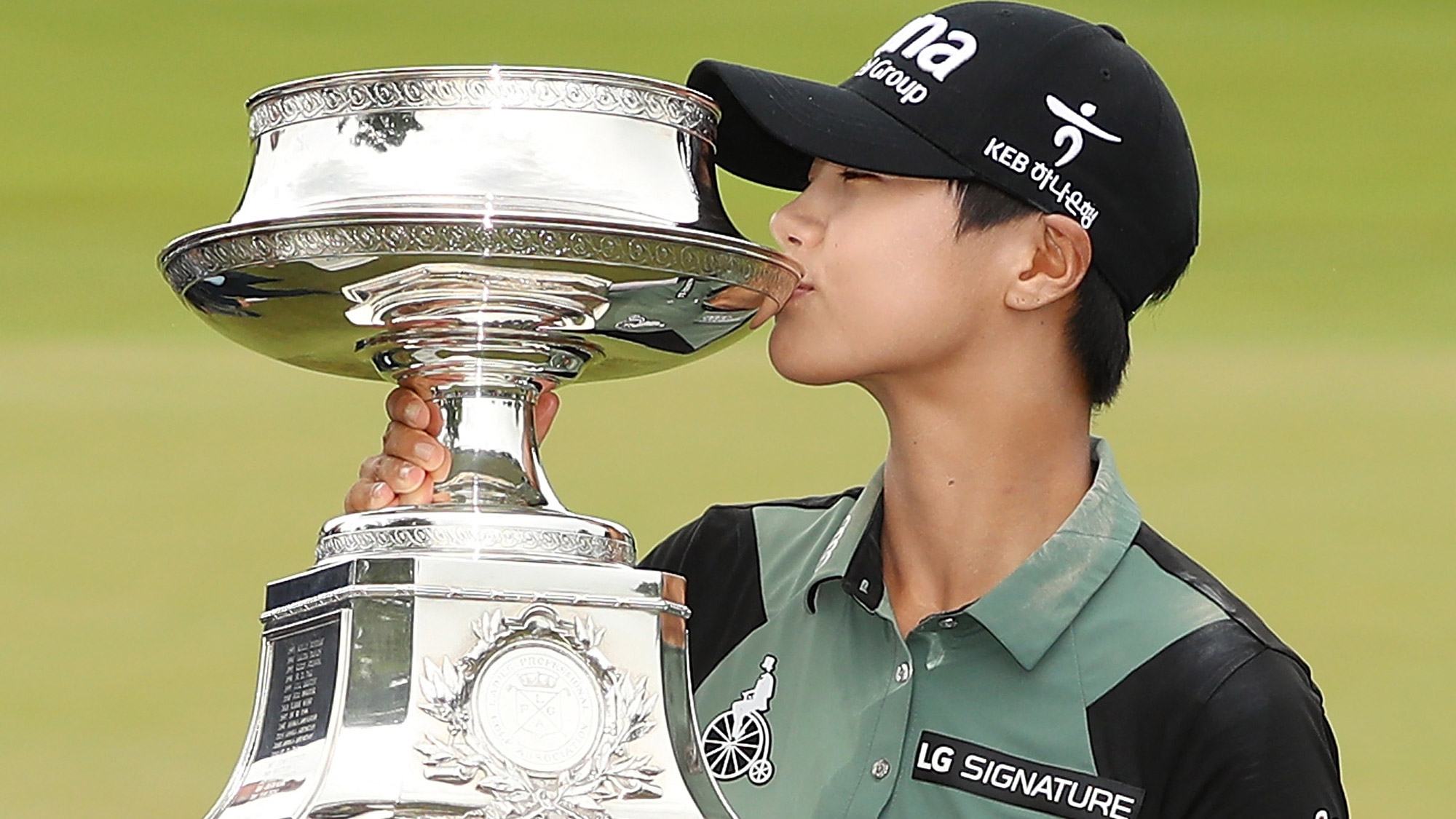 1955- The first year of the tournament

11- Number of playoffs in the tournament’s 56 year history

The third major of the year will air from Hazeltine National Golf Club starting on Thursday, June 20th. Play will air during the week from 6:00-9:00 P.M. EST on the Golf Channel. Once the weekend arrives, we will flip to NBC, where play will air from 3:00-6:00 P.M. EST.