Jin Young Ko- Jin Young Ko continued her top 25 streak to 10 consecutive events at the KPMG Women’s PGA Championship, finishing T14 at (-2) including a second round 67 to get back into the mix, two shots off the lowest round of the tournament. Ko made her lone appearance at Pinnacle Country Club last year, carding a 66 in the first round and a 65 in the final round to finish T9 at (-12).

Sung Hyun Park- Park recorded her third top two finish of the year at Hazeltine National, birdieing the 72nd hole to put the pressure on eventual champion Hannah Green to get up and down out of the bunker. That finish joins her T2 finish at the Kia Classic and a victory in Singapore. Park makes her third appearance in Akrkansas, where she led after her first round she played at Pinnacle Country Club. Her first round 63 which is her best in six rounds she has played in the tournament.

Minjee Lee-Minjee Lee comes to Arkansas off a T30 result at Hazeltine National. The Walmart Northwest Arkansas Championship has had a staple of Lee being near the top of the leaderboard. In her four career starts, she has finished T6, T8, T6, and T3 in 2015 through 2018, respectively. She held the 36 hole lead in the 54 hole event last year, only to be overtaken by Nasa Hataoka’s closing round 63. Lee has been incredibly consistent with her scoring in Rogers, Arkansas. In 12 rounds at Pinnacle Country Club, she’s only failed to shoot in the 60s once. 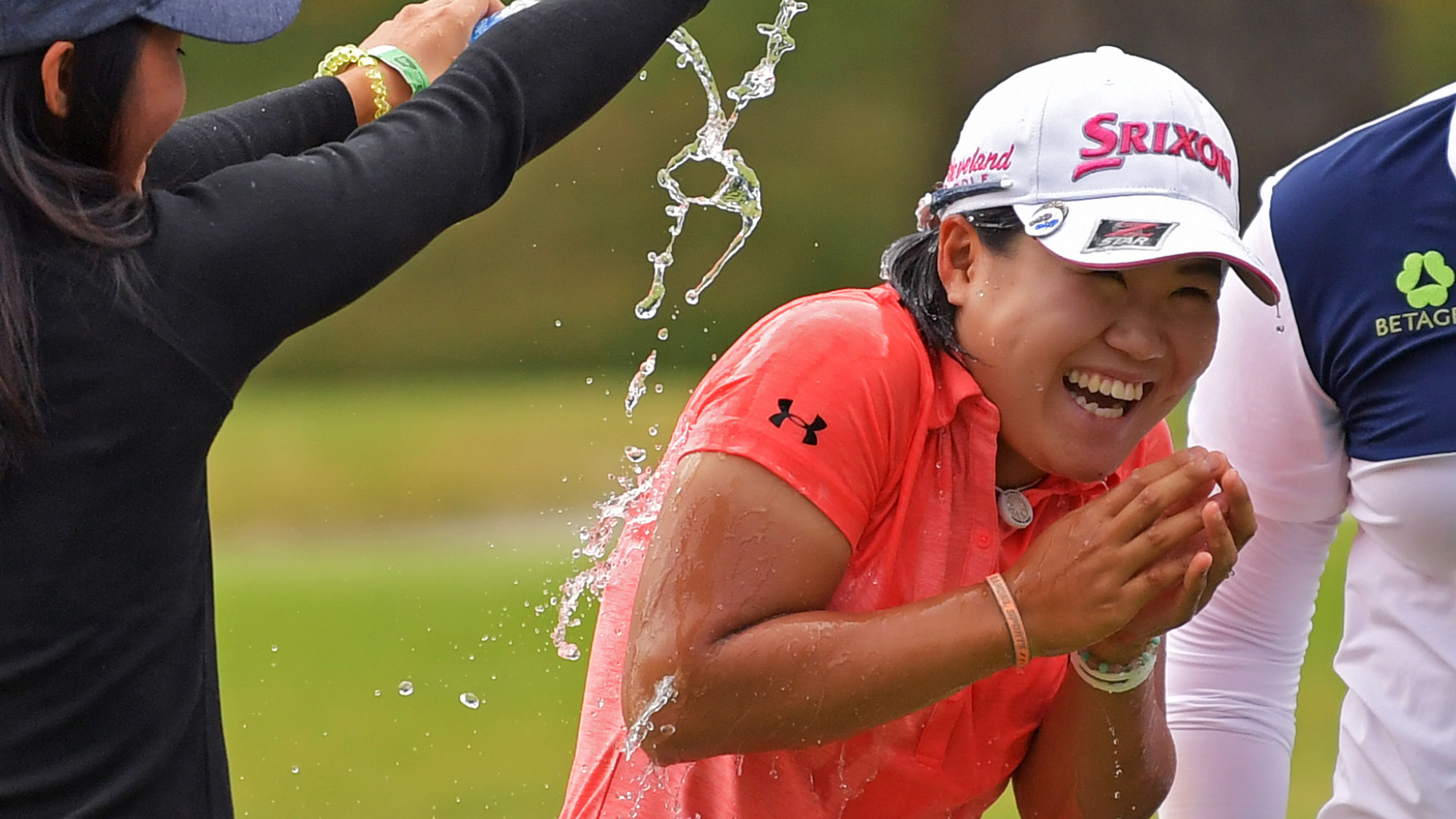 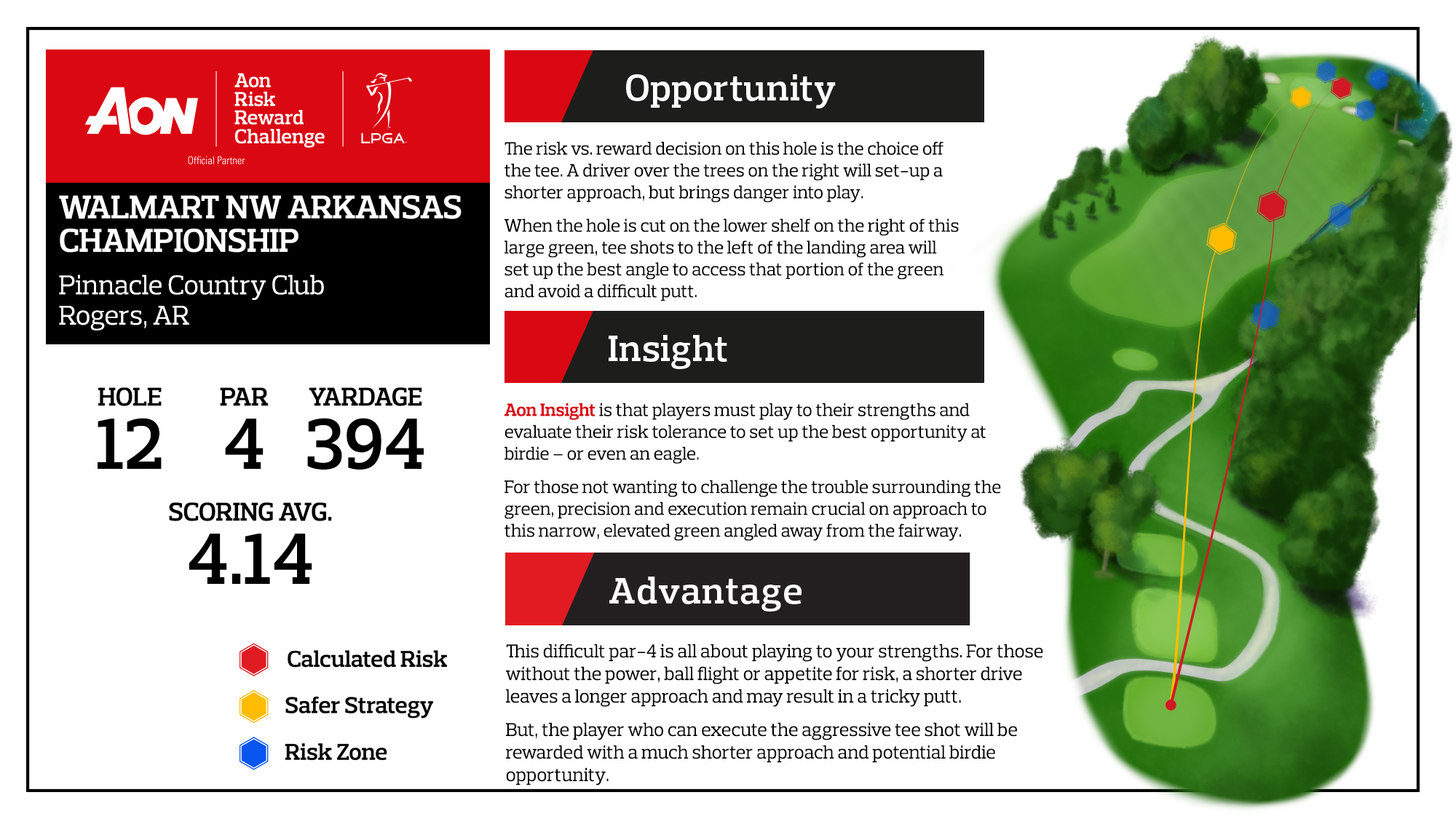 This is a wonderful risk-reward hole that allows players to decide if they should play it safe and lay back off the tee, or take the risk and use driver over trees on the right to set up a shorter approach into a difficult green. The huge putting surface features a lower right-side shelf that requires considerable skill to get the ball close. 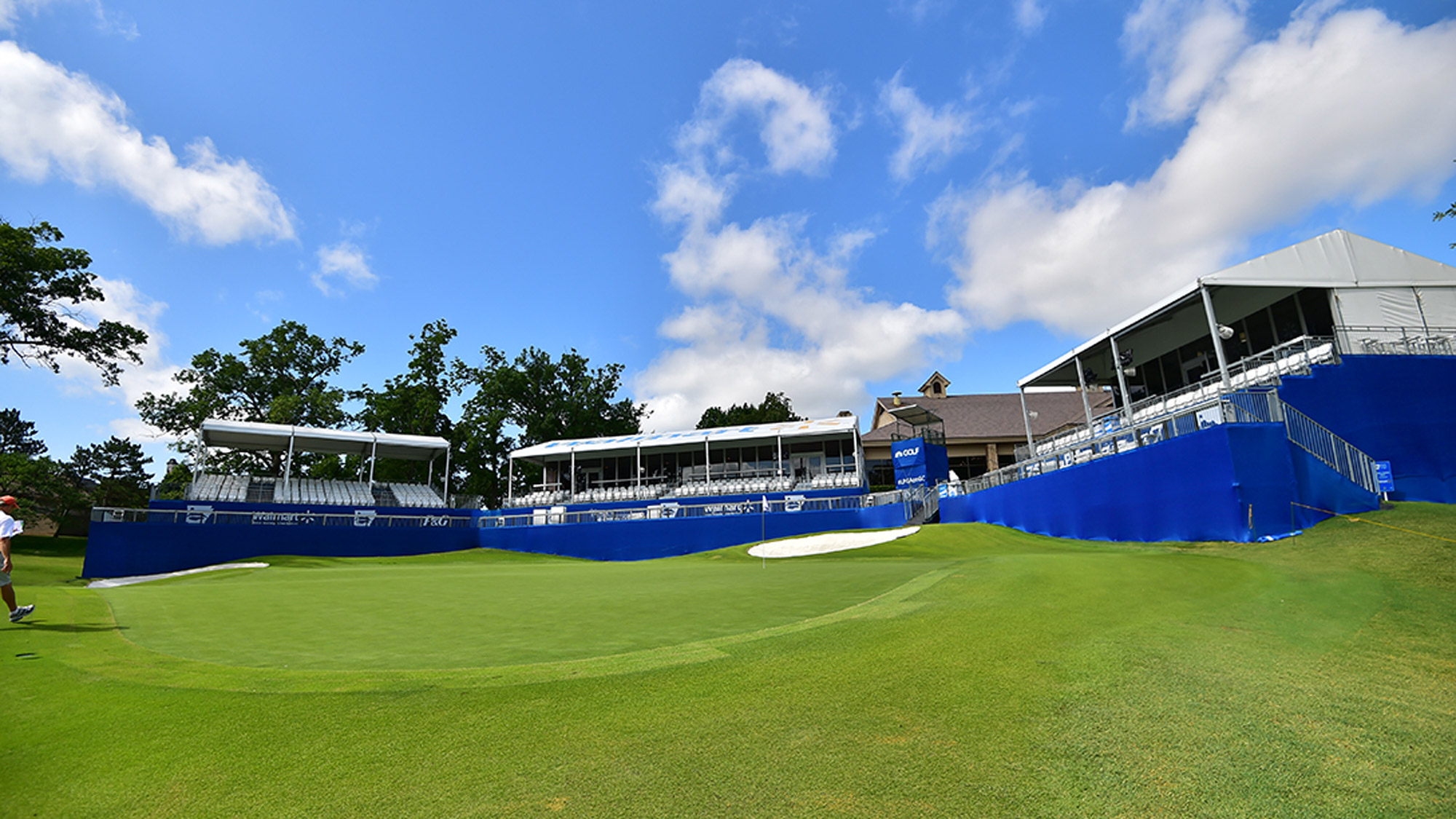 6,331- The yardadge of Pinnacle Country Club this week

54- The number of holes being played this week