Things to Know for the Pure Silk Championship

Things to Know for the Pure Silk Championship

Jin Young Ko- Fresh off a three week break in Korea, Ko makes her first appearance at the Pure Silk Championship. Ko has shot out of a cannon to start the year, with two wins and six total top 10s in eight starts. Playing the best golf on the LPGA this season, it’s sent her career stats to new heights. The 2018 Louise Suggs Rolex Rookie of the Year has finished in the top 10 in 48% of her career starts, with a scoring average of 69.98. The stat that might highlight her consistency the best, is missing only one cut in her 33 career starts since turning professional. Our statistician Amy Mills took a deeper dive on Jin Young Ko’s season so far as well.

Minjee Lee- Lee returns to the home of her first LPGA victory, where she won in 2015. She’s added a T19 and T10 finish to her resume at Kingsmill Resort. She’s gotten off to strong starts in the Old Dominian state, shooting in the 60s and sitting in the top 10 after her opening round in all of her starts. Her best performance came in her closing round in 2015, where she fired a 65 to come from two shots behind Perrine Delacour to secure her maiden victory.

Sung Hyun Park- Park has made one appearance at the Kingsmill Resort, finishing T43 in 2017 during her rookie season. Park opened the season on fire, and with a few weeks off after taking the MEDIHEAL Championship off, looks to return to the game she began the year with. Park hasn’t shot under par in her last four competitive rounds. The return to Kingsmill Resort may help right the ship, as she shot under par in her first three rounds in 2017. 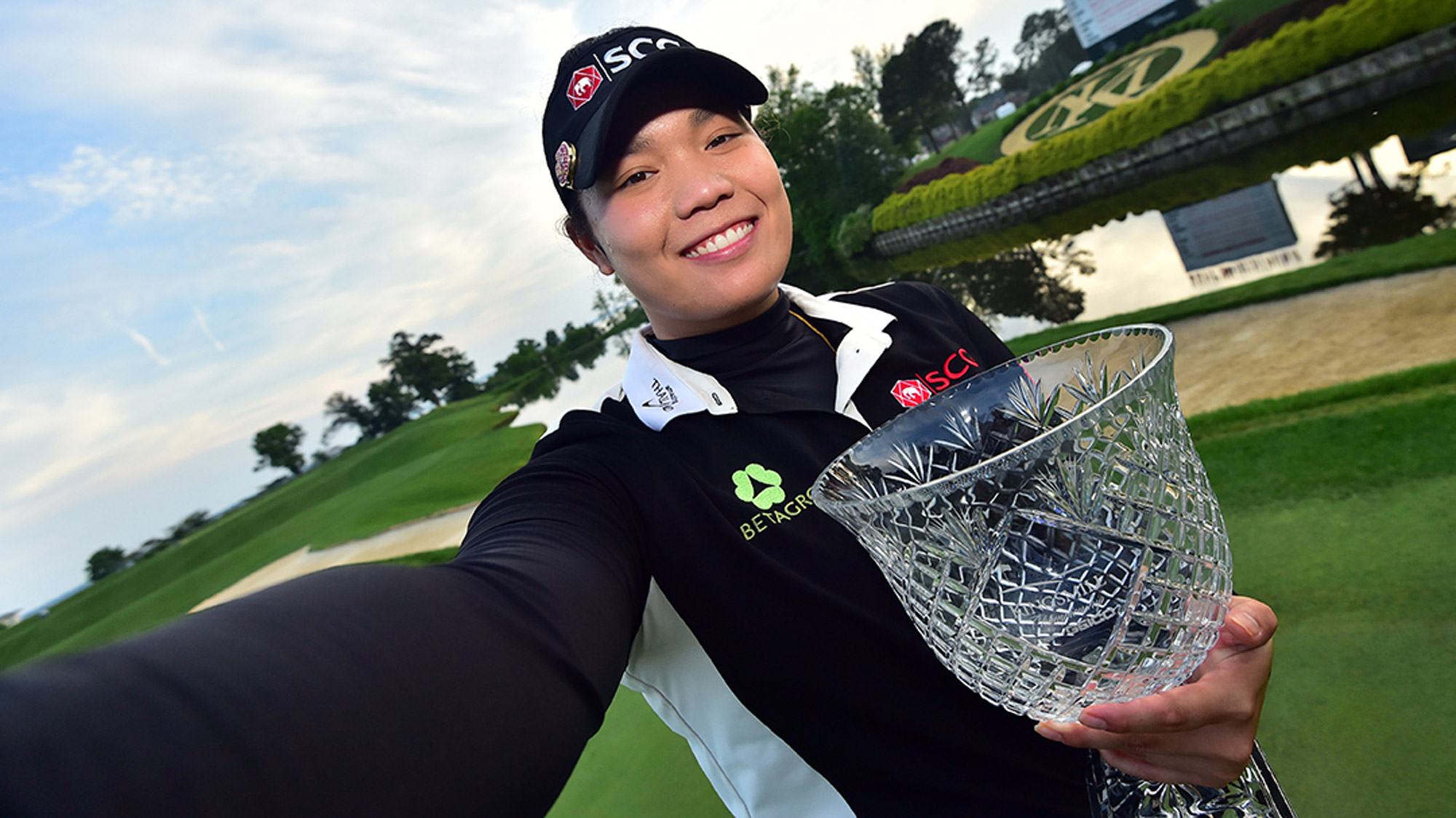 "So show up this week, I just tell myself I'm not going to expect anything. I'm going to really focus on the things under my control and make sure I'm going to have good commitment every shot." Ariya Jutanugarn on her approach coming into the 2018 tournament, which resulted in her second victory at the Kingsmill Resort River Course after defeating Nasa Hataoka and In Gee Chun in a playoff. 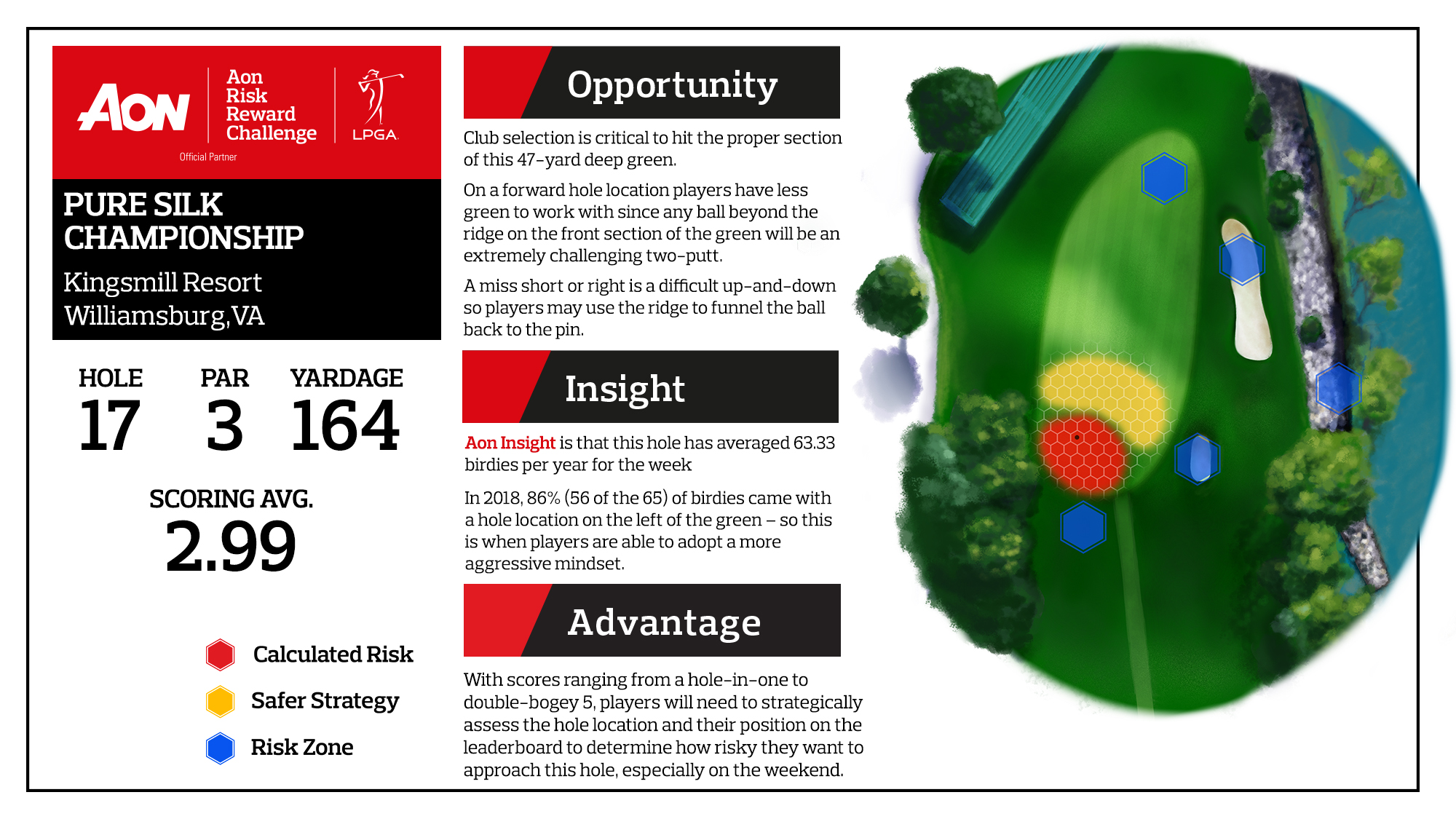 The signature hole on the River Course at Kingsmill Resort, this par 3 features an extremely deep green which makes precise club selection for the tee shot the highest priority. The right side of the green poses a lot of danger, so care must be taken when the pin is cut right. The safety zone here is just short and left of the green. 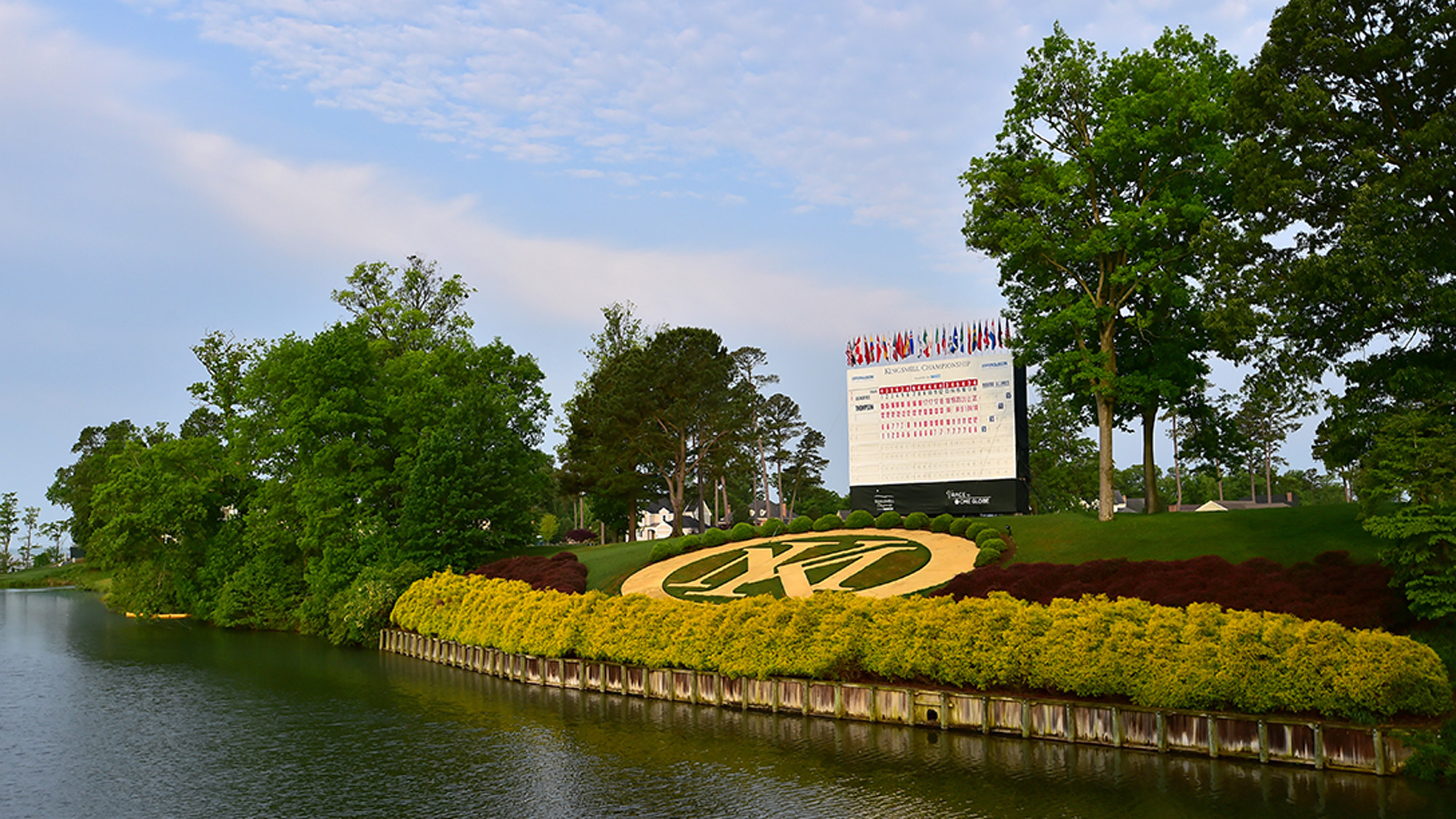 500- Race to CME Globe Points up for grabs this week.

71- Par at the River Course at Kingsmill Resort.

54- Number of holes played last year due to weather issues.