Things to Know for the Thornberry Creek LPGA Classic

Things to Know for the Thornberry Creek LPGA Classic

Sung Hyun Park- Sung Hyun Parktapped in a one footer for birdie on the 18th to win the Walmart NW Arkansas Championship last week and emerged as the Rolex Women’s World Golf Rankings No. 1 player for the second time this season. Her second victory, along with her second second place finish at Hazeltine National vaulted Park back to the top of the golf world. Park has made only one appearance at Thornberry Creek last year, missing the cut.

Nasa Hataoka-Hataoka is making her third appearance at the Thornberry Creek LPGA Classic, finishing T29 last year. Her T29 was highlighted by a third round 67. She’s teeing it up for the fourth straight week, with a T2 finish at the Meijer LPGA Classic and posting T14 at the KPMG Women’s PGA Championship.

Jeongeun Lee6- Lee6 makes her first appearance in Wisconsin after taking the Walmart NW Arkansas Championship presented by P&G off. She’s building on a KPMG Women’s PGA Championship performance where she closed with a 68 to move from 60th to T30 over the final 18. The leader of the Rolex Annika Major Award and the Louise Suggs Rolex Rookie of the Year race had played in five straight weeks before not visiting Arkansas. Over that stretch, she took home the U.S. Women’s Open and a second place finish at the Shoprite LPGA Classic the week after. 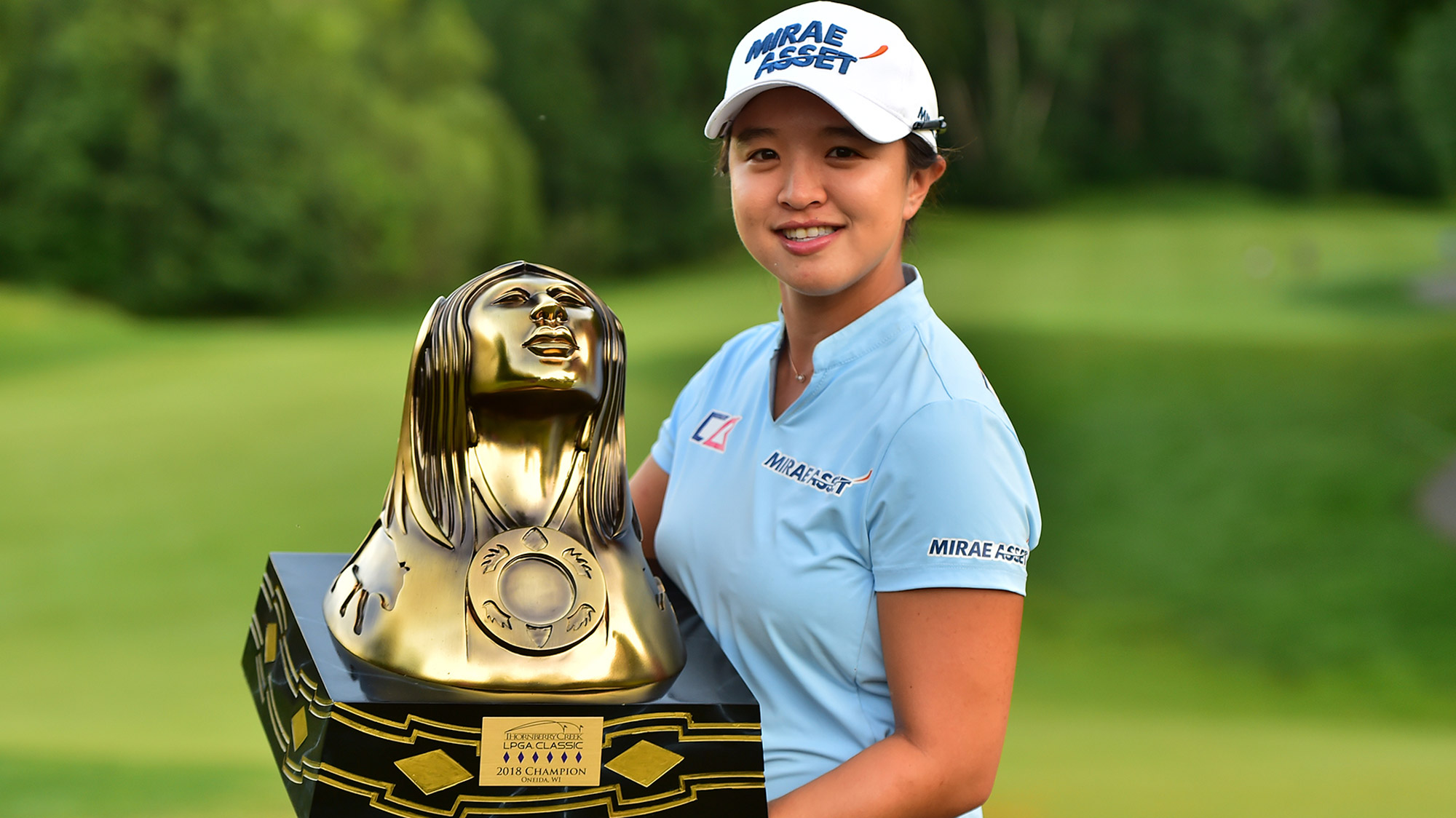 It’s going to be quite the performance for Sei Young Kim to match her blitzkrieg at Thornberry Creek, carding the LPGA record for a 72 hole appearance at (-31). Kim had one eagle, 31 birdies, and a double bogey to best then Annika Sorenstam’s historic mark of (-27). LPGA.com sat down with her to revisit her historic moment a year later. LPGA.com’s Duane Smart took a look back at her record shattering performance.

Water lines the entire left side of this challenging par 5 so accuracy is required off the tee from where a fairway bunker on the right also needs to be avoided. The smart play here is to lay up short of the water that separates the green from the fairway but the bold player can take the risk and try to reach the green in two. The peninsula green is receptive to a short iron for the third shot. 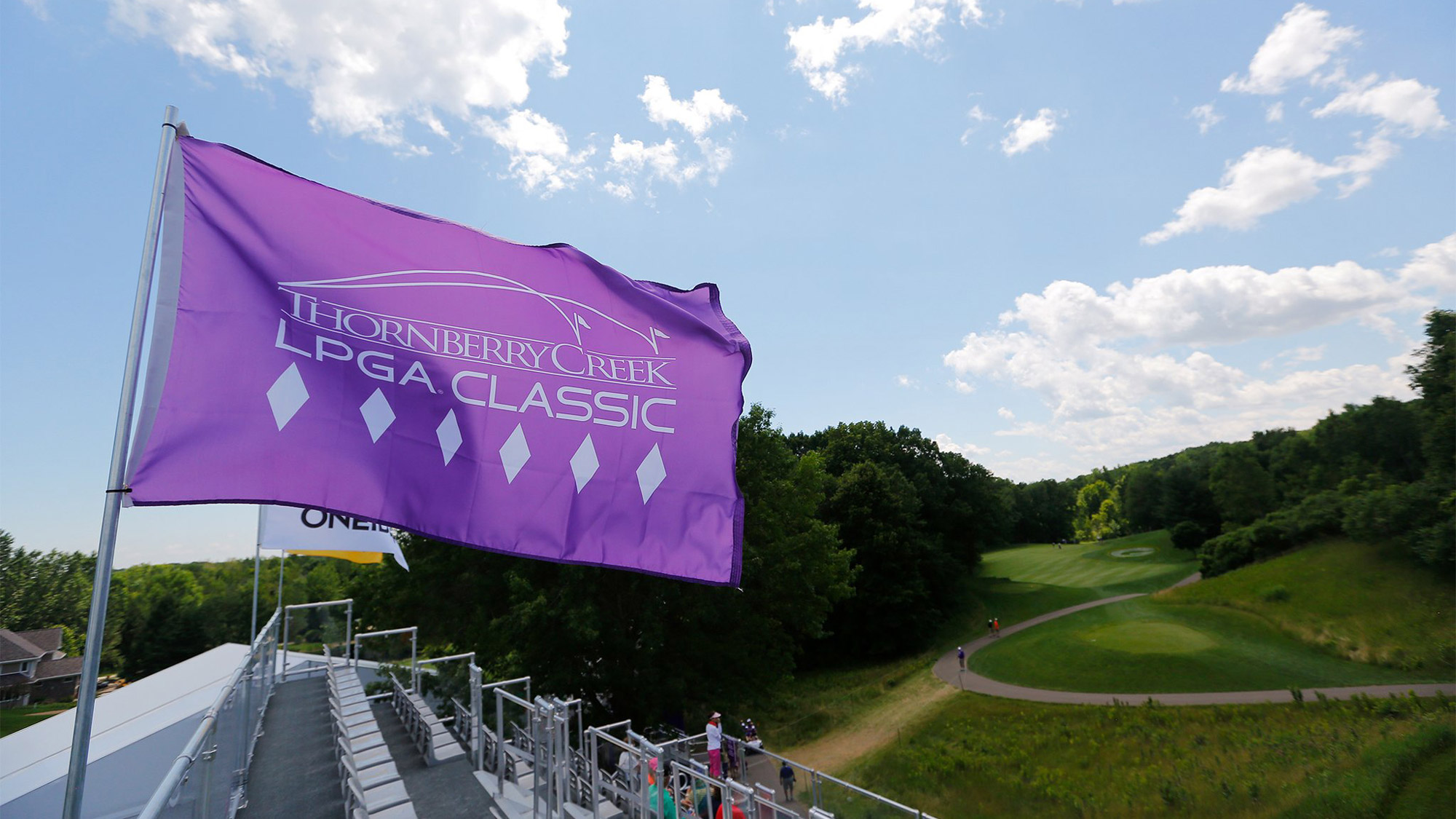 63- The low round shot by the winners the last two years. 2017 champion Katherine Kirk carded it in the second round, and Sei Young Kim posted it in her opening 18.