Nasa Hataoka-The reigning champion is poised for her title defense in her homeland, and she has had no shortage of success in winning in Japan recently. In her last three starts in Japan, all on the JLPGA, Hataoka has recorded two wins and a seventh-place finish. Hataoka hasn’t finished outside the top 5 in her last three starts on the LPGA. She finished in fifth at the CP Women’s Open, fourth at the Cambia Portland Classic, and third at the Buick LPGA Shanghai. It’s her third career appearance at the TOTO Japan Classic, following a tie for 33rd on her debut in 2017 along with her win last year.

Jeongeun Lee6- The 2019 Louise Suggs Rolex Rookie of the Year is set to make her first appearance in the TOTO Japan Classic. Lee6 tees it up for the fourth consecutive week in her debut on the fall Asia swing on the LPGA Tour. She’s finished T20, T16 and T27 in her first appearances in the Buick LPGA Shanghai, the BMW Ladies Championship and the Taiwan Swinging Skirts LPGA, respectively. 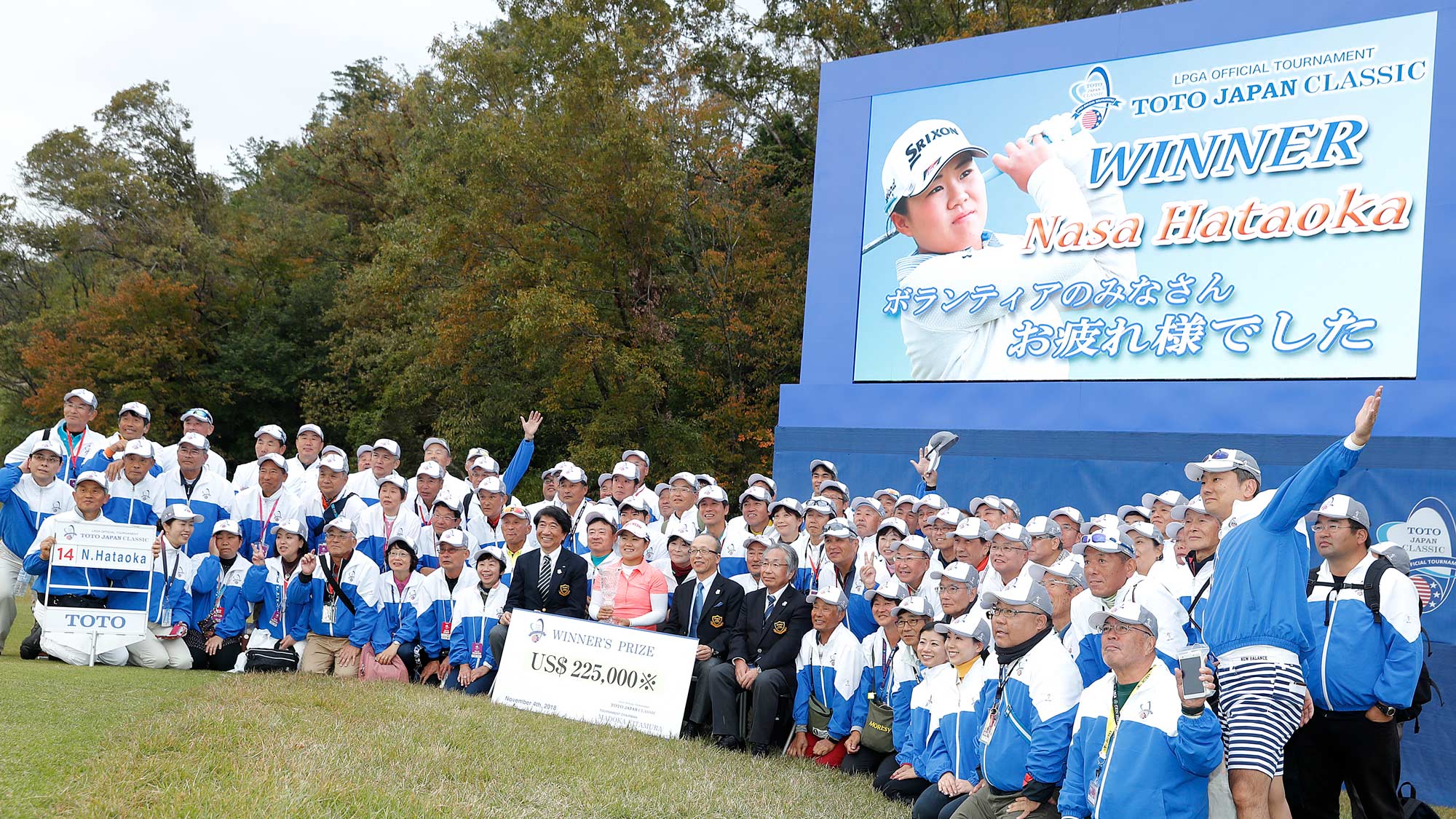 “I'm so proud. I'm so happy to win this event. Actually, I wanted to win this tournament before it began. I am really happy to accomplish it.” 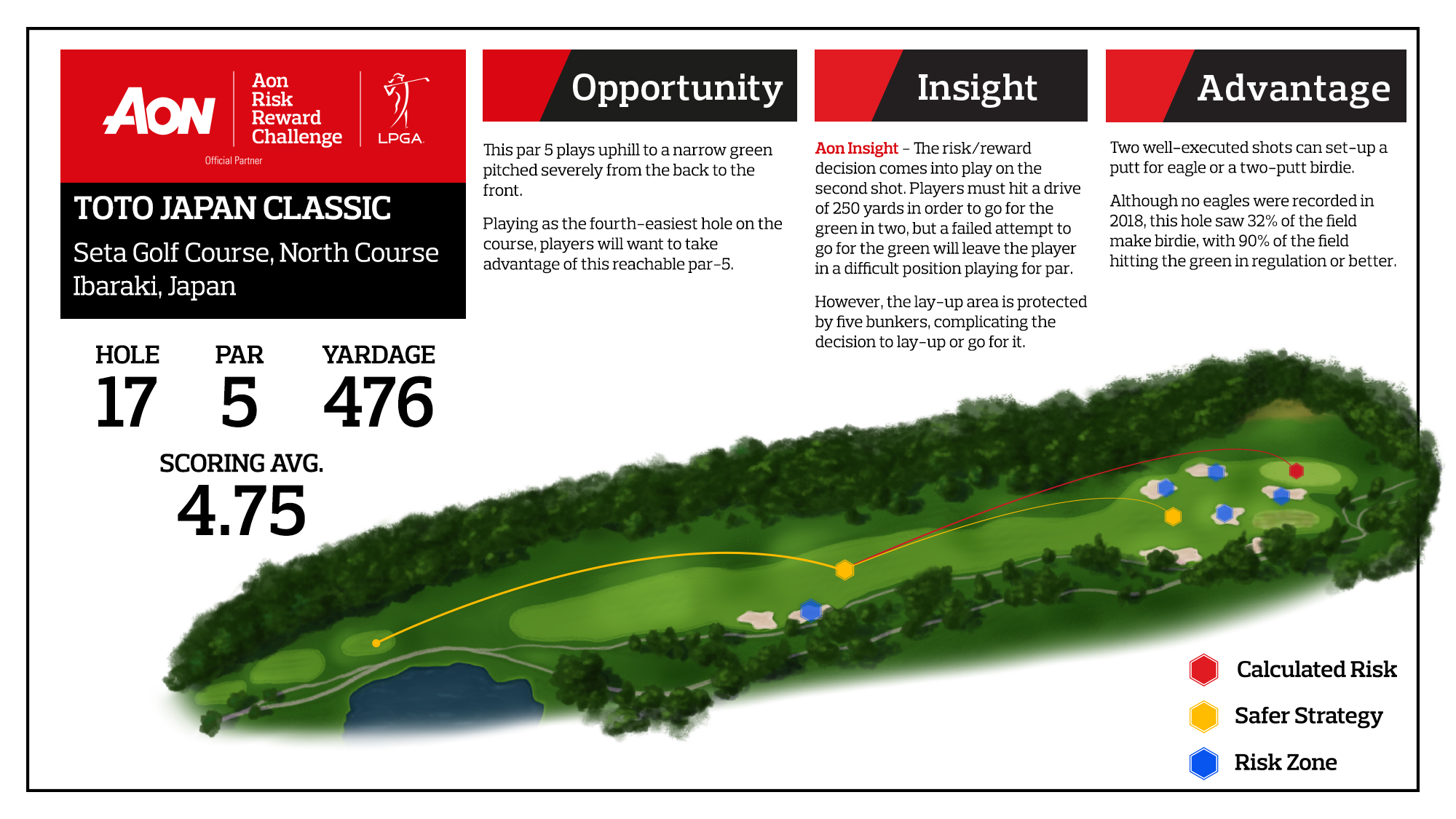 This 476-yard par 5 plays uphill to a narrow green pitched severely from back to front. After a drive into the fairway, the player will need to choose to either go for the green, setting up a potential birdie, or lay up into an area guarded by five bunkers. A poor second shot going for this green in two leaves the player in a tough spot playing for par. 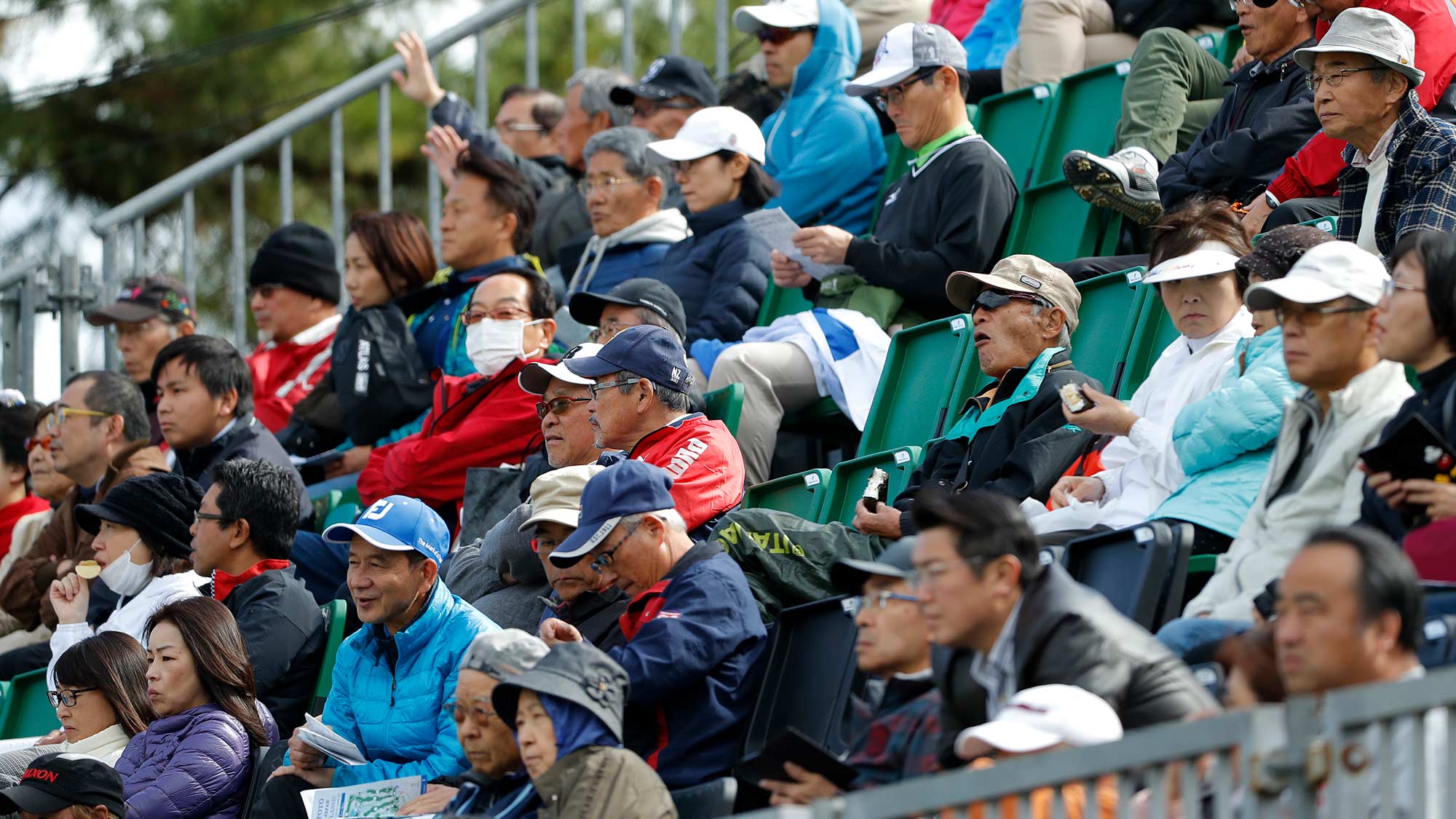 54- The number of holes being played this week.

500- Race to CME Globe Points awarded to the winner.

The final event of the fall Asia swing has three rounds starting on Thursday.