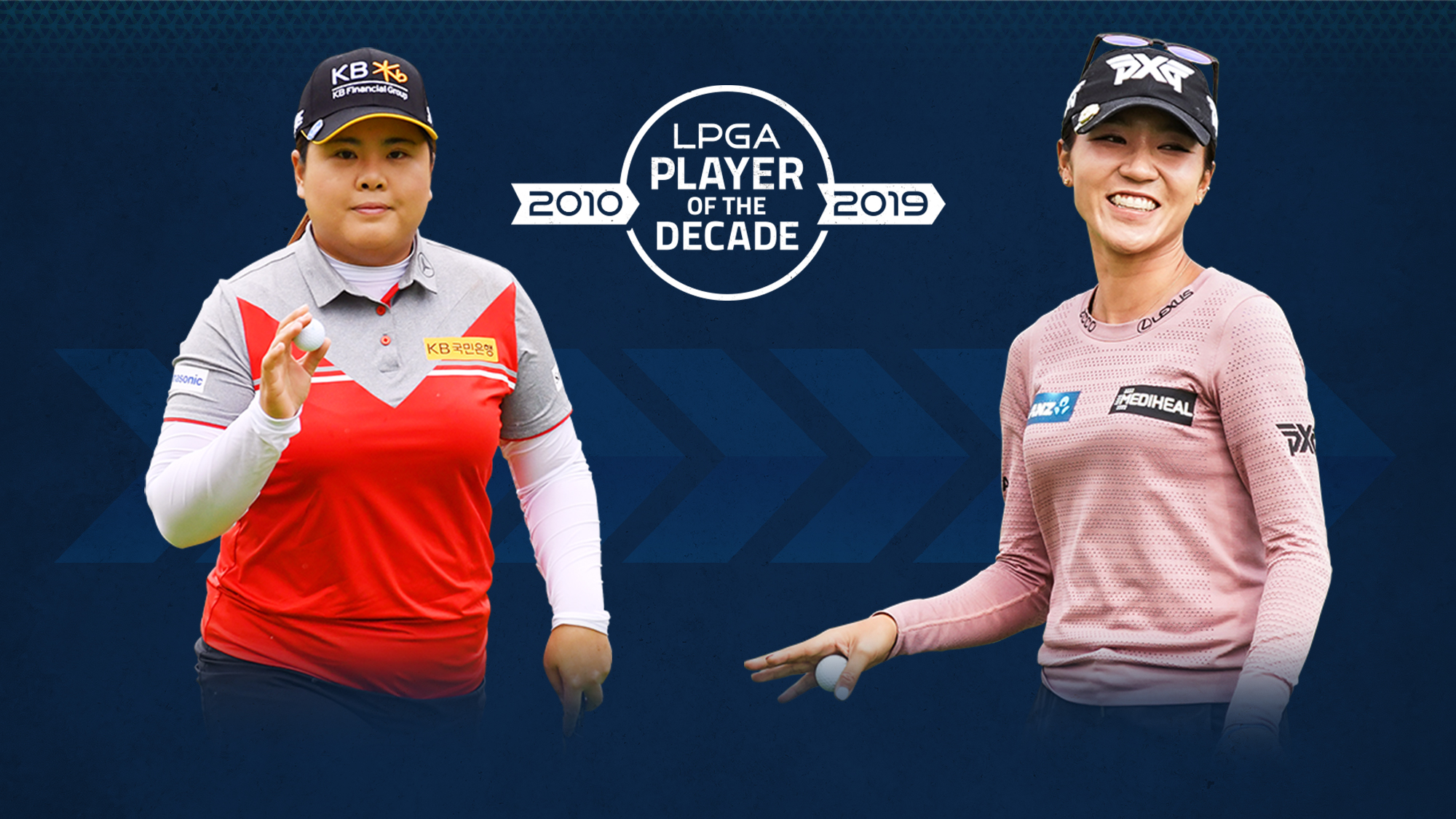 In one of the most anticipated matchups, No. 1 Inbee Park advances from the Kathy Whitworth bracket to face No. 4 Lydia Ko from the Annika Sorenstam bracket in the LPGA Player of the Decade Final Foursome. The player receiving the most votes will advance to the finals and face the winner of the Yani Tseng and Brooke Henderson matchup. Tseng, the No. 2 seed advanced from the Mickey Wright bracket and faces No. 14 Henderson, who pulled off two upsets to advance to the LPGA Player of the Decade Final Foursome.

Over the last 10 years, Park and Ko have amassed 33 victories, eight major titles and two Olympic medals. The pair has combined for a total of four years atop the Rolex Rankings, which is more than a third of the decade. They both found quick success on the LPGA Tour, with Park becoming the youngest player to qualify for the LPGA Tour Hall of Fame at the age of 27. Ko owns more than two dozen records for being the youngest to achieve the seemingly impossible, including the youngest to become ranked No. 1 in the world, male or female, at the age of 17.

Who should advance to the final round? 🤔#LPGAPlayerOfTheDecade 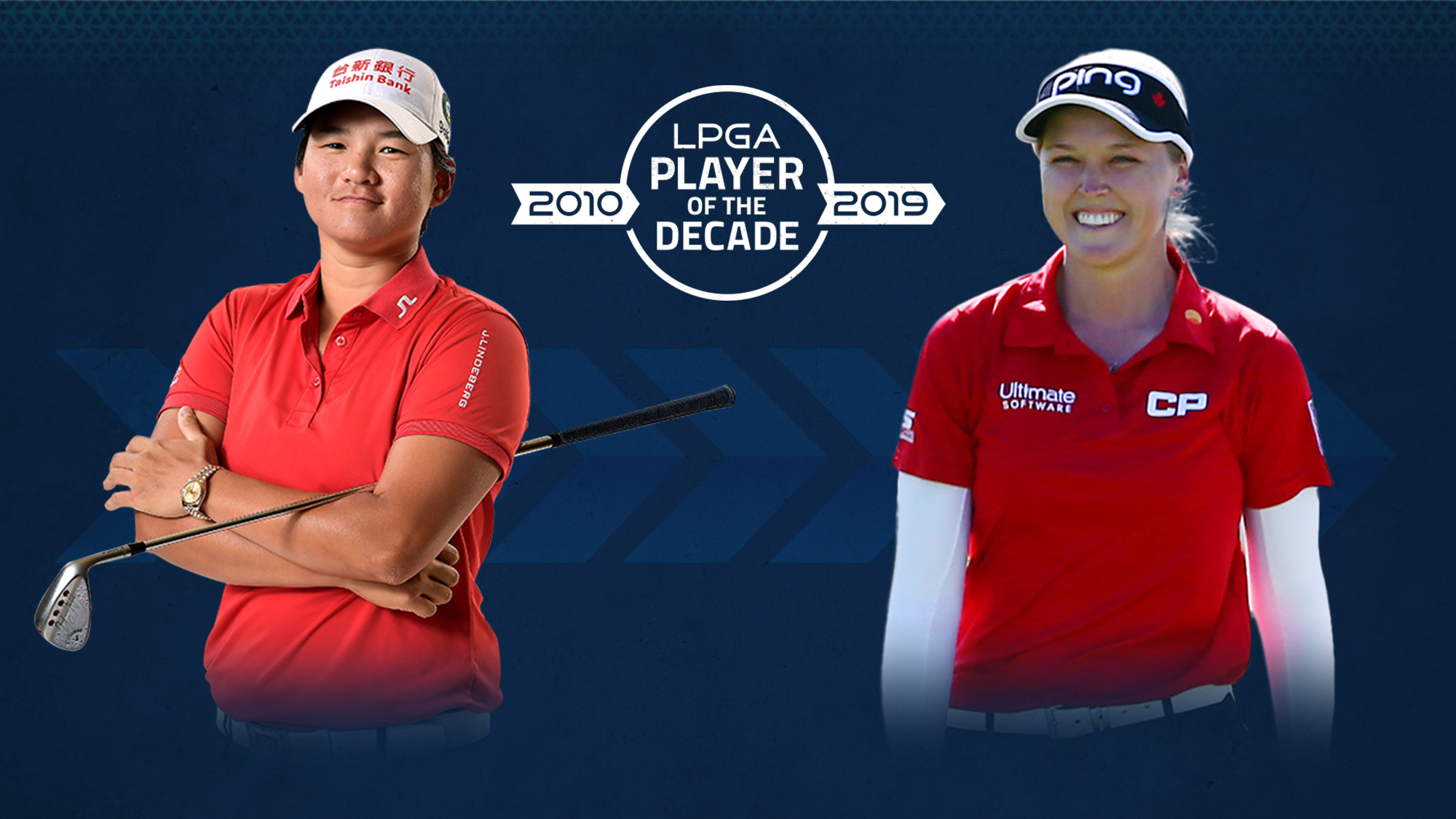 Tseng was the most dominant player at the start of the decade. She quickly amassed 13 victories including four major titles since the turn of the decade. She currently holds the record for the second-most number of weeks spent at the top of the Rolex Rankings at 109. While Henderson has yet to hold the top spot in the world, she too has quickly found success on the LPGA Tour. Since joining in the latter half of the decade, Henderson racked up nine victories which makes her the winningest Canadian golfer, male or female.

Who should advance to the final round? 🤔#LPGAPlayerOfTheDecade

Cast your vote for your choice for the LPGA Player of the Decade on any of the LPGA’s social channels. Voting begins Jan. 1, 2020 at noon Eastern Time. Polls close on Jan. 3 at Noon Eastern Time. The finalists will be announced Jan. 3.