Zooming Out of Portrait Mode

Written By: Sandi Higgs
Sandi Higgs joined the LPGA in 1986 as a media coordinator and currently oversees its Creative Group. LPGA.com asked her to share stories of the LPGA’s rich history.
﻿
0Share on Facebook
0

A full decade of professional women’s golf had been played and there was more to come.  For many, that would have been cause for celebration. After all, with the 1950s in the rear-view mirror, that meant the hard part was over, right?

Don’t get me wrong, everyone was thrilled that they had managed to compete for 10 consecutive years.  But no one thought they could rest on their laurels.  There was a lot of hard work left to keep the LPGA Tour moving in the right direction.

Sustained growth required a strong stable of stars and serious competitors so fans and corporate America would take them seriously.

Enter Mickey Wright and Kathy Whitworth. A Hollywood casting call could not have yielded two women more perfect (and necessary) for the time. 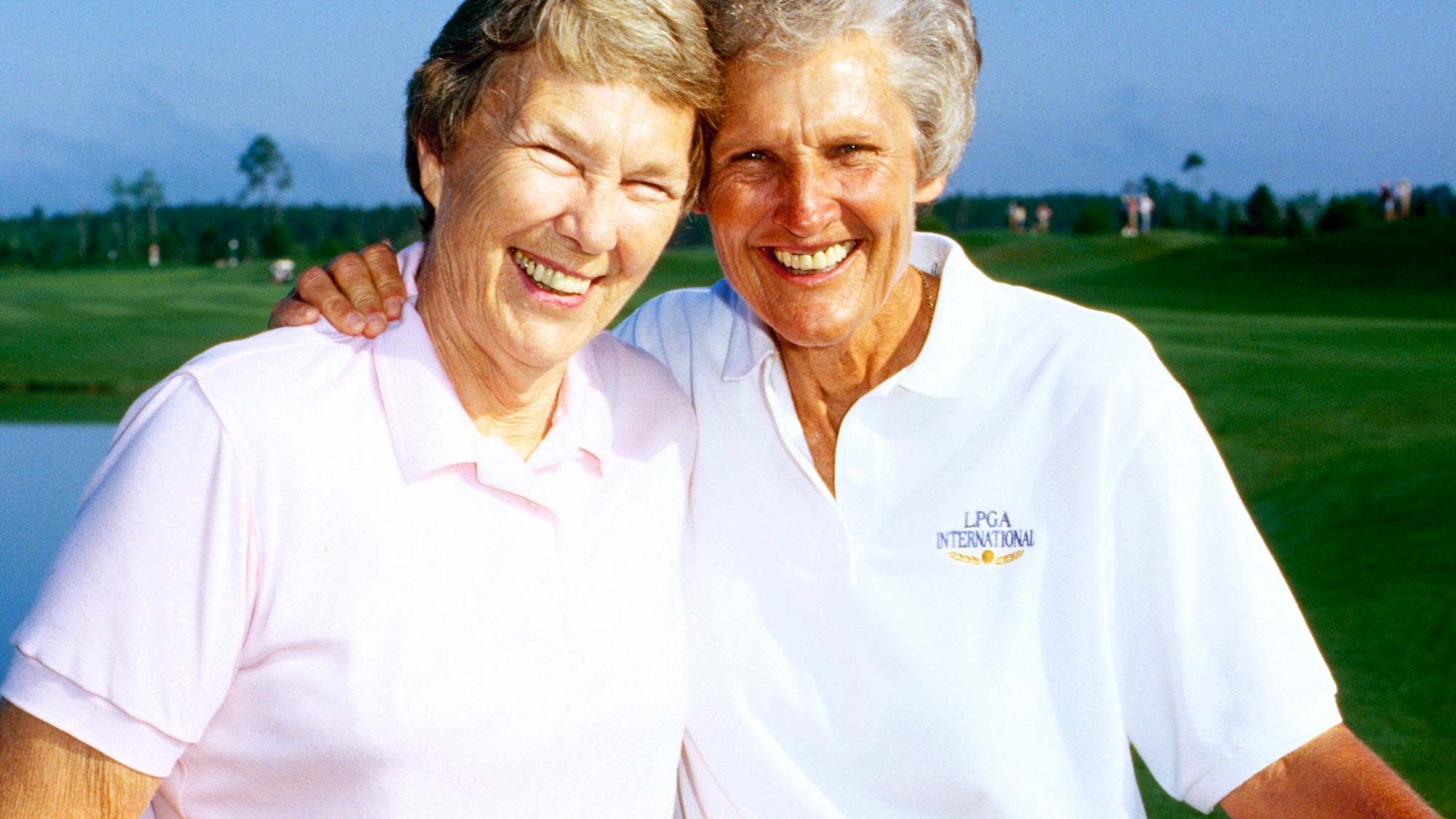 There. It happened again.

That beautiful, crystal-clear choral note of “AWE” when mentioning something “other worldly”.

Okay so maybe I’m exaggerating - but only slightly.  Wright and Whitworth are LPGA Tour royalty. Just saying those two names gives one pause. But imagine these competitors coming to the LPGA Tour at the same time. Holy Birdie Barrage Batman!, to pull a line that only a child of the 60s will get.

The golf community was about to witness history in the making for the next 20 years.

These two players dominated the LPGA Tour from Kennedy’s election to the Age of Aquarius.

Despite their greatness, Mickey Wright and Kathy Whitworth weren’t the only players making a statement on the golf course.  If those two weren’t winning, Carol Mann and Sandra Haynie were. Mann captured her first title in 1964 and went on to win 28 (of her career total 38) titles in this decade while Haynie collected 17 of her 42 career wins in the 60s. And others like Betsy Rawls, who had joined the Tour in the 50s, continued to win in the 60s, capturing her fourth U.S. Women’s Open title at the start of the decade.

These future Hall of Famers were putting the LPGA Tour on the map and letting the world know that serious competition was happening out here. 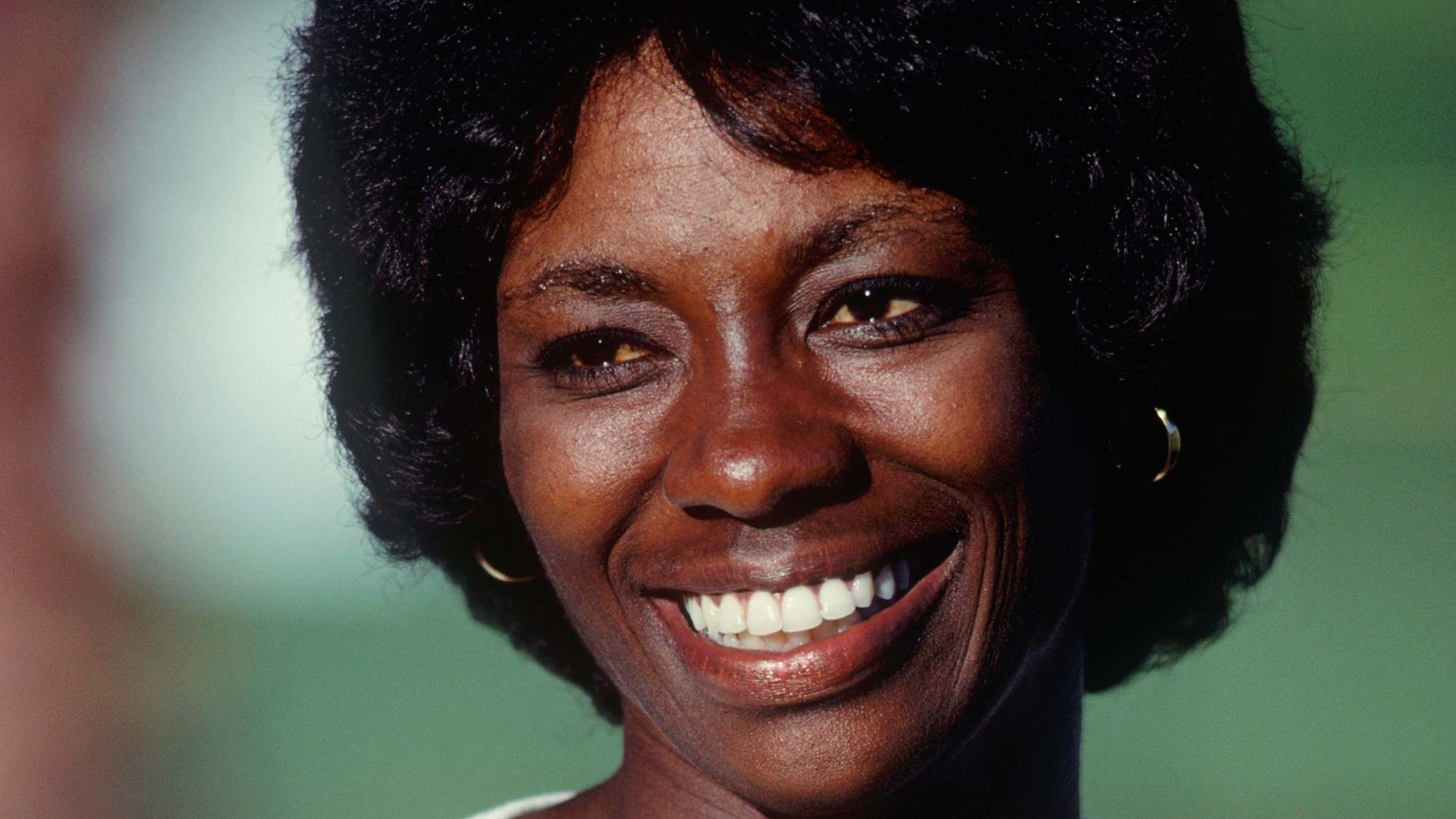 The LPGA Tour had voted down a “Caucasian only” policy several years earlier and throughout the 60s LPGA players strongly supported the equal rights of these women and fought for their acceptance in the game. If they were not allowed into a clubhouse or faced any kind of discrimination, the LPGA refused to hold the tournament at that facility.

The LPGA had not only survived another decade, it had flourished, doubling the number of events and tripling its total prize money. Women’s professional golf had also made its debut on national TV and was gaining popularity.

But for the LPGA Tour to sustain this kind of growth, it was going to need some major corporate support. And it would come in the form of a “Dynamic Duo” that vaulted the LPGA Tour into 70s mainstream American entertainment.