In the two-year timeframe preceding the launch, Sorenstam recorded 34 top-10 finishes in 41 worldwide starts. She won 21 times including three major championships and finished no lower than a tie for 23rd.

Ochoa earned 17 of her 27 wins while being No.1 in the Rolex Rankings, the most victories of any player at number one. She averaged a notable 13.76 average points across her ranking weeks during her playing career. Ochoa is the only player to rank above 19 average points in the rankings, spending 22 weeks at this number and cresting at 19.90 average points in June 2008. 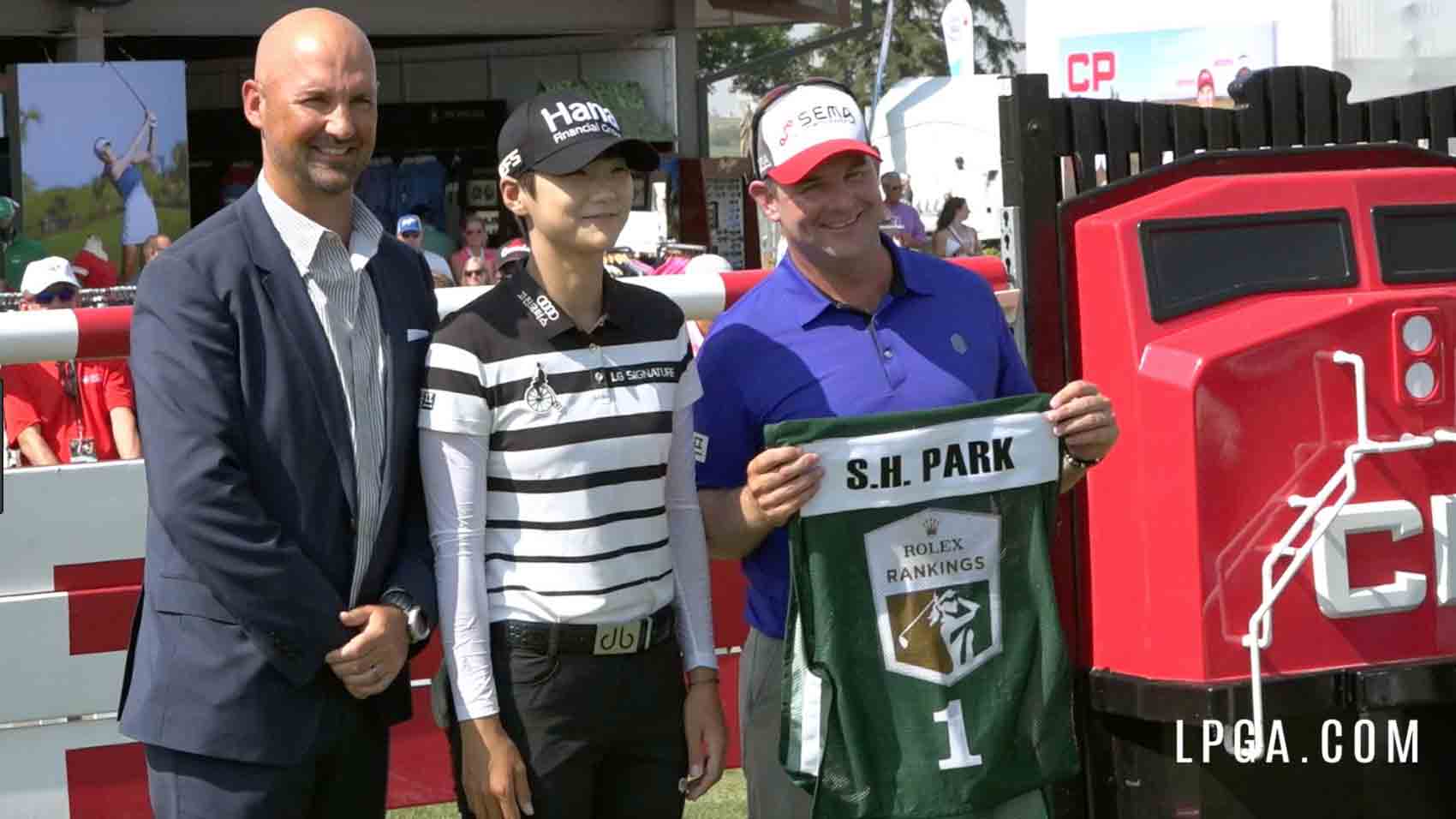 Most Wins as World No. 1
Rolex Rankings Since 2006

When it comes to the Rolex Rankings, a total of 14 different players from nine countries have held the top spot since 2006. The Republic of Korea has seen the most No 1s with five followed by the United States with two players. Taiwan, Japan, Mexico, New Zealand, People’s Republic of China, Sweden and Thailand have each had one player reach No. 1.

Here is the full list of players who have ascended to World No. 1 in order of first appearance at the top:

Five players have combined for 73% of the weeks at No. 1 with each player holding the top spot for at least one full calendar year. The other nine golfers have ranged from five weeks to current World No. 1 Jin Young Ko at 46 weeks.

Inbee Park reached World No. 1 four times in the span of five years during 2013-18, earning the honor for longest amount of time between stints at the top.

Park spent about half her time (48%) on the rankings in the top 10, which currently stands as third best for most weeks ranked in the top 10 behind only Suzann Pettersen and Cristie Kerr.

Most Weeks in the Top 10
Rolex Rankings Since 2006

Nine additional players have reached the No. 2 spot in the Rolex Rankings but have not yet made the jump to No. 1. This includes four Americans.

Their order of appearance at No. 2 is:

The last four players listed have all been close to No. 1 within the last four rolling years. 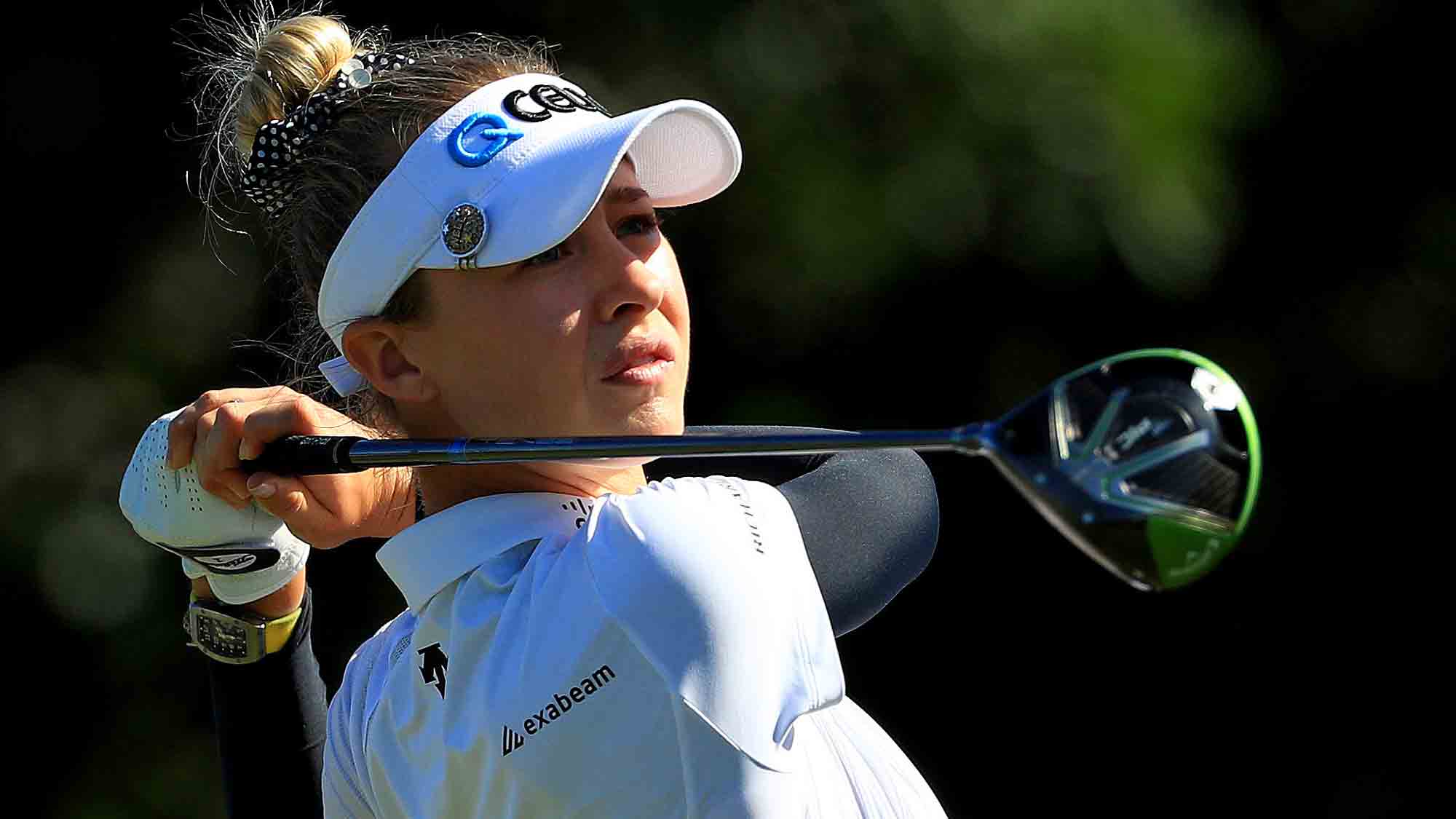 Current World No. 2 Nelly Korda has trended upward since breaking into the top 10 of the rankings in early 2019. Korda has finished in the top 10 in exactly half of her starts worldwide – 21 out of 42 –with four wins across the last two years.

The current average points differential between World No. 1 and No. 2 is 2.59 points. The difference has averaged around this number for the last 29 weeks or just over half a year. No. 1 Jin Young Ko has earned 23 top 10s in 47 starts worldwide including five wins. 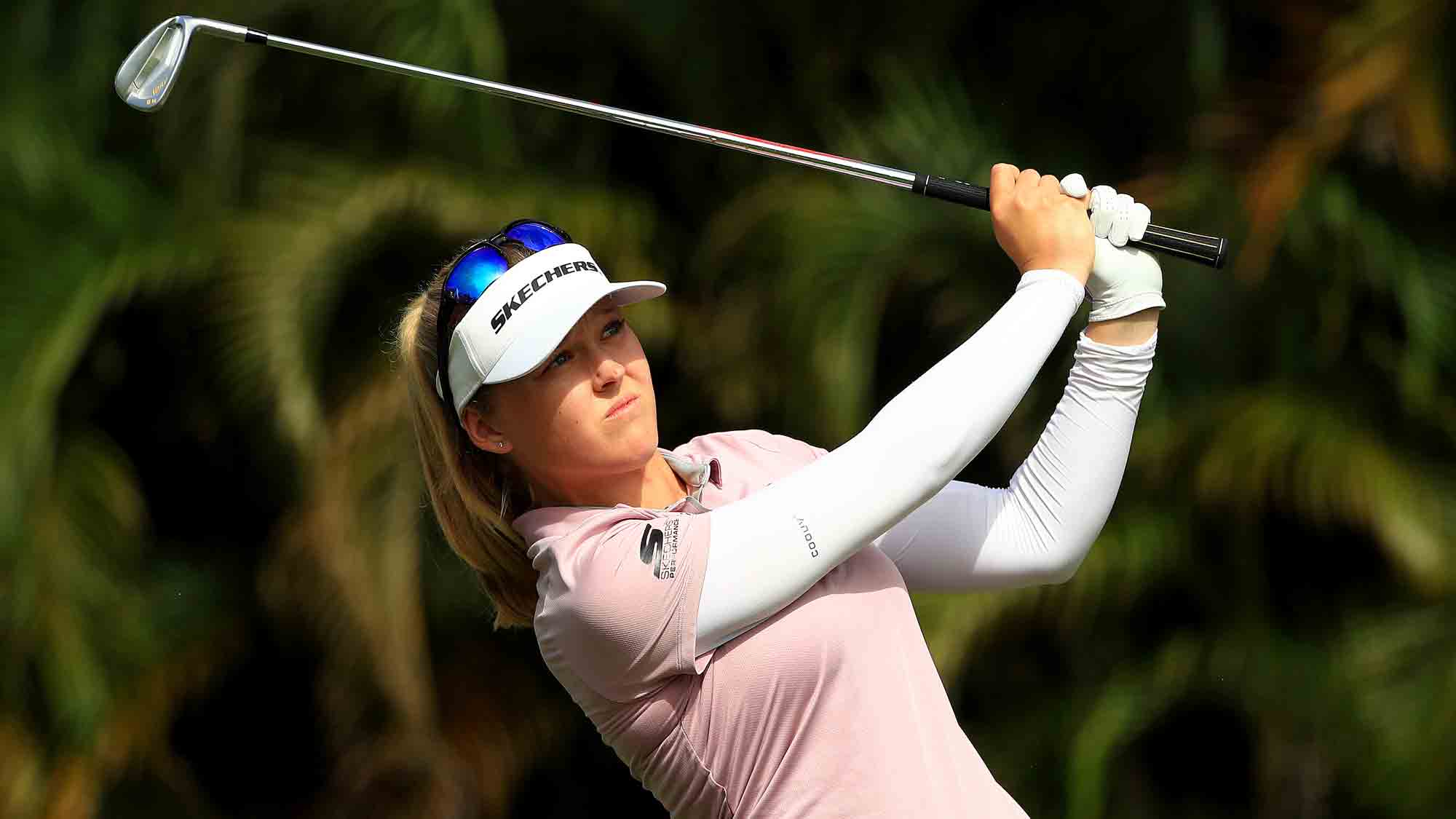 Players from 15 different countries have been ranked in the top 10 of the Rolex Rankings since 2006. Brooke Henderson (Canada), Georgia Hall (England), Carlota Ciganda (Spain), and sisters Ariya Jutanugarn and Moriya Jutanugarn (Thailand) have all emerged in the last five years.

Ariya Jutanugarn and Moriya Jutanugarn became the first sisters to rank amongst the top 10 at the same time in 2018 and did so for 10 consecutive weeks.

And, most recently in the fall of 2019, the Republic of Korea became the first country to hold the top three spots in one ranking week. The players were current World No. 1 Jin Young Ko, Sung Hyun Park and Jeongeun Lee6, who earned her best position in the world at number three.