The two players have previously competed in a PGA TOUR event:

Sorenstam at the 2003 Charles Schwab Challenge, Lincicome at the 2018 Barbasol Championship

PONTE VEDRA BEACH, Fla. – To mark the PGA TOUR’s return to competition at the Charles Schwab Challenge, June 11-14 at Colonial Country Club in Ft. Worth, Texas, the TOUR and Twitter today announced a global live content execution that will be a first-of-its kind for the social media platform.

“Twitter Multicast” will take place on Thursday, June 11, from approximately 1-2:30 pm ET and will showcase athletes, celebrities and other personalities creating their own live, audio/video commentary in conjunction with PGA TOUR LIVE Featured Groups coverage during the first round of the Charles Schwab Challenge. Twitter Multicast will feature the likes of Danny Kanell, Dude Perfect, Darren Rovell, Darius Rucker, Annika Sorenstam, Golden Tate and others.

“The PGA TOUR is proud to be among the first major sports leagues to return to competition,” said Rick Anderson, Chief Media Officer of the PGA TOUR. “With no spectators on site, we want to work harder than ever to connect our fans to the event, across numerous platforms and devices in addition to the PGA TOUR LIVE, Golf Channel and CBS broadcasts. Working with Twitter on this all-new fan engagement initiative is a nod to how important fans are to the TOUR and our players.”

The Charles Schwab Challenge features the top-five ranked players in the world and 17 of the top 20 in the FedExCup Standings. The Twitter Multicast will offer nine versions of the live stream with distribution from more than 20 different Twitter accounts. The video streams will cover pre-game, practice sessions, and the first two holes of competition of players such as Rory McIlroy, Brooks Koepka, Jon Rahm, Justin Thomas, Rickie Fowler and Jordan Spieth. Each stream will carry PGA TOUR LIVE featured groups coverage complemented with live audio/video commentary from commentators who will provide their point of view on the return of the TOUR. 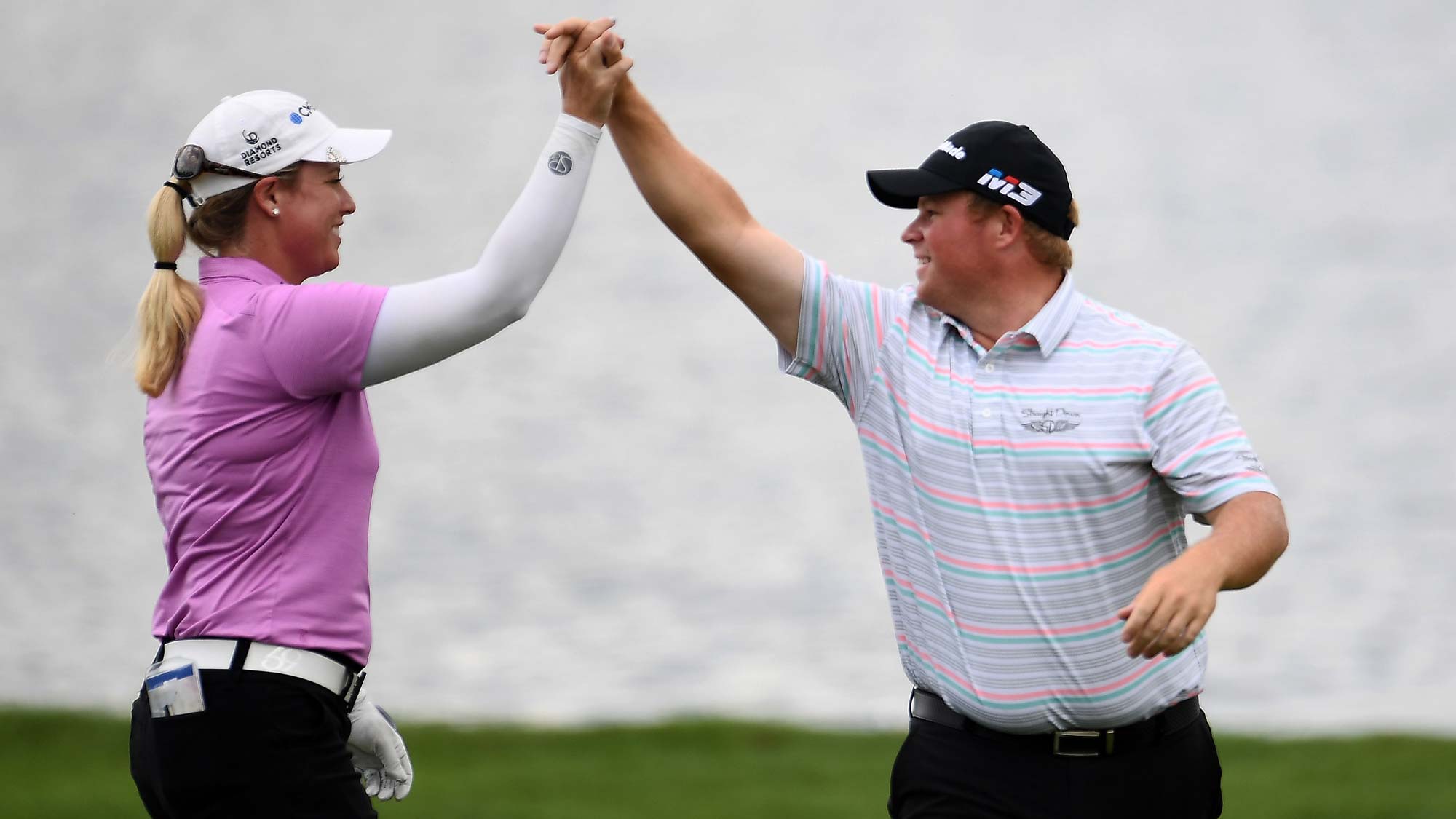 A full list of the guest commentators across nine video streams:


"This first-ever Twitter Multicast will give golf fans a viewing experience they won’t find anywhere else,” says TJ Adeshola, head of U.S. sports partnerships for Twitter. “By adding conversation and commentary from a range of Twitter notables to premium golf content, the Multicast will have something for everyone, regardless if you’re looking for real-time reactions, analysis or just some laughs to pair with live footage from Colonial. This is a prime example of how to create a richer, more customized fan experience through the power of Twitter.”

The PGA TOUR and Twitter initially teamed up to live stream tournament coverage when portions of PGA TOUR LIVE’s premium window was streamed during the opening rounds of the first two events of the 2016 FedExCup Playoffs. The two companies formalized their live stream relationship in January 2017 when they began offering PGA TOUR LIVE coverage from select events during the 2016-2017 PGA TOUR Season, expanding the agreement in 2019 to include live daily coverage on Twitter during every PGA TOUR event.