One Week Down, One to Go

After starting the 2021 season at the Diamond Resorts Tournament of Champions, the LPGA Tour returns with the second playing of the Gainbridge LPGA at Lake Nona Golf & Country Club. Lake Nona is set to host 120 players, as the Tour returns to Nona for the first time since the inaugural Solheim Cup in 1990.

In her first official event since retiring in 2008, Annika Sorenstam will tee it up at the Gainbridge LPGA in her own backyard. Sorenstam, who lives within the Lake Nona community, last competed at the 2008 ADT Championship before retiring to start a family and expand her business opportunities.

Defending champion Madelene Sagstrom is back at the event where she captured her maiden Tour victory and became the first of three Rolex First-Time Winners of 2020. Sagstrom held the 54-hole lead for the first time in her Tour career but was tied with Nasa Hataoka as they stepped to the 17th tee in the final pairing. The Swede went on to drain a must-make par putt on the final hole and earned the one-stroke victory over Hataoka.

Sagstrom is joined in the field by six of the top seven in the Rolex Women’s World Golf Rankings, including World No. 1 Jin Young Ko and No. 2 Sei Young Kim, who are playing their first event of the season. 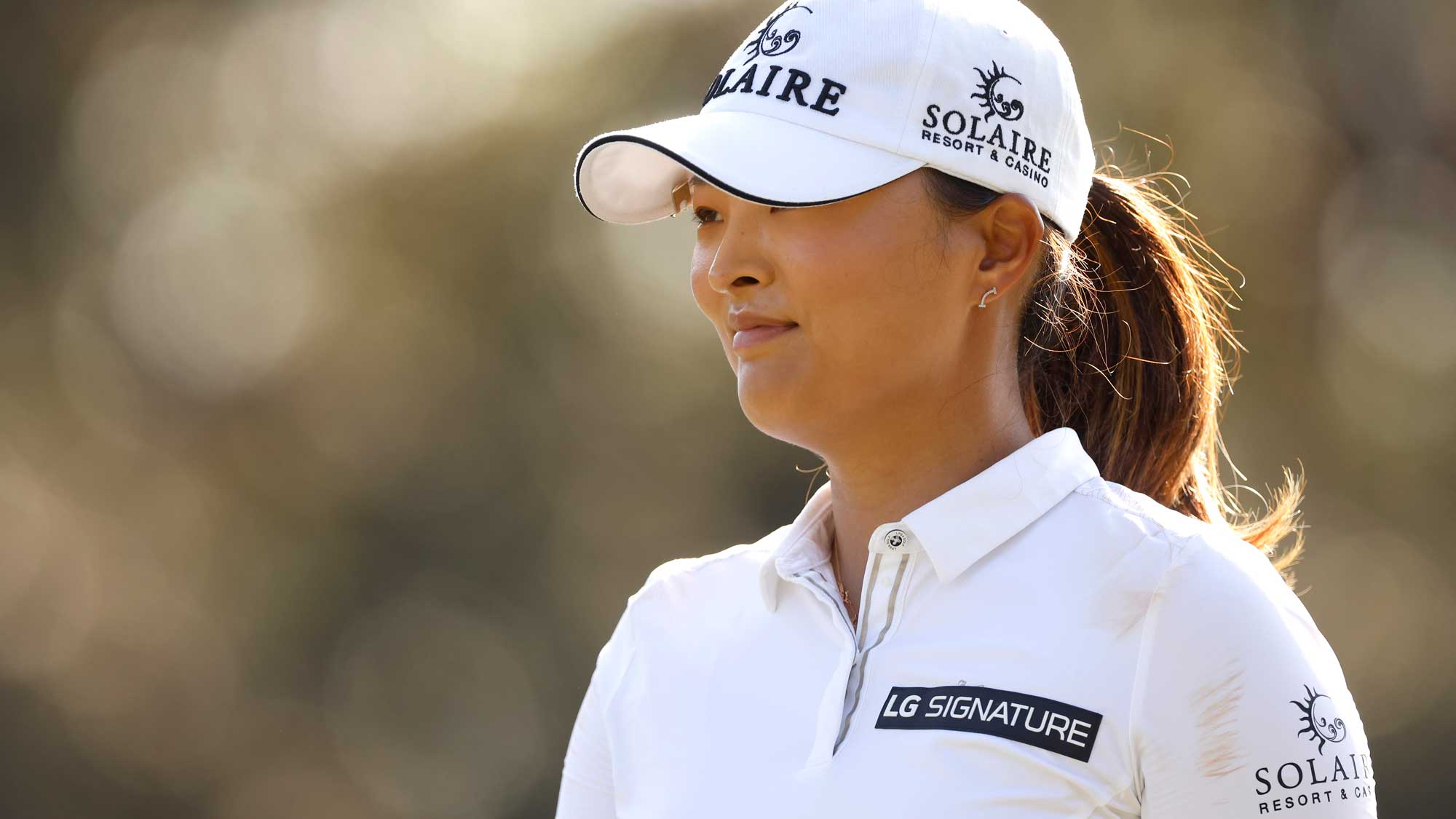 This past December, Jin Young Ko did the unthinkable. After securing her place in the Tour’s season-ending CME Group Tour Championship with a tie for second at the U.S. Women’s Open the week before, Ko went on to win her seventh Tour title and the $1.1 million winner’s check, winning the 2020 Official Money Title in just four starts. Ko said she didn’t know if she considered her reflection of the win that much of a celebration.

“I can't remember, but I think I did,” laughed Ko, who also said friend and fellow Tour player Mi Jung Hur hosted her to a dinner after the victory. Eventually, Ko spent some time in her native Korea before venturing back to the U.S. to get ready for her first 2021 start. “I had great time my life with my friends and with new coaches. So I had a lot of practice and a lot of resting time during the off-season, so I'm happy to here.”

Ko enters the season at World No. 1 in the Rolex Rankings, a position she has held since her win at the 2019 Amundi Evian Championship. As much as keeping that ranking may weigh on her mind, it’s her goal to never let it get to her on the course.

“It's a little pressure for me because I have to play well on the course every week, every day, every hole. But I don't want to be 100% perfect on the course. Just I am human, so I can make mistakes, so I have to accept about that,” said Ko. “So I am learning from the golf a lot of things, so on I want to get better and better day by day. I'm fine.”