Suggs is credited with 58 LPGA career wins and 11 major championships. In 1957, she won the Vare Trophy (for low scoring average) and also became the LPGA’s first player to complete the career grand slam, which included the U.S. Women’s Open, the LPGA Championship, the Western Open and the Titleholders Championship, at that time. Suggs became one of the six inaugural inductees of the LPGA Hall of Fame, as well as a member of the World Golf Hall of Fame, and the LPGA’s Teaching and Club Professionals’ Hall of Fame. Over the years, she was honored with numerous awards, including the Patty Berg Award in 2000, the 2007 Bob Jones Award for “distinguished sportsmanship in golf,” and the William D. Richardson Award in 2008, which recognizes “individuals who have consistently made an outstanding contribution to golf.” 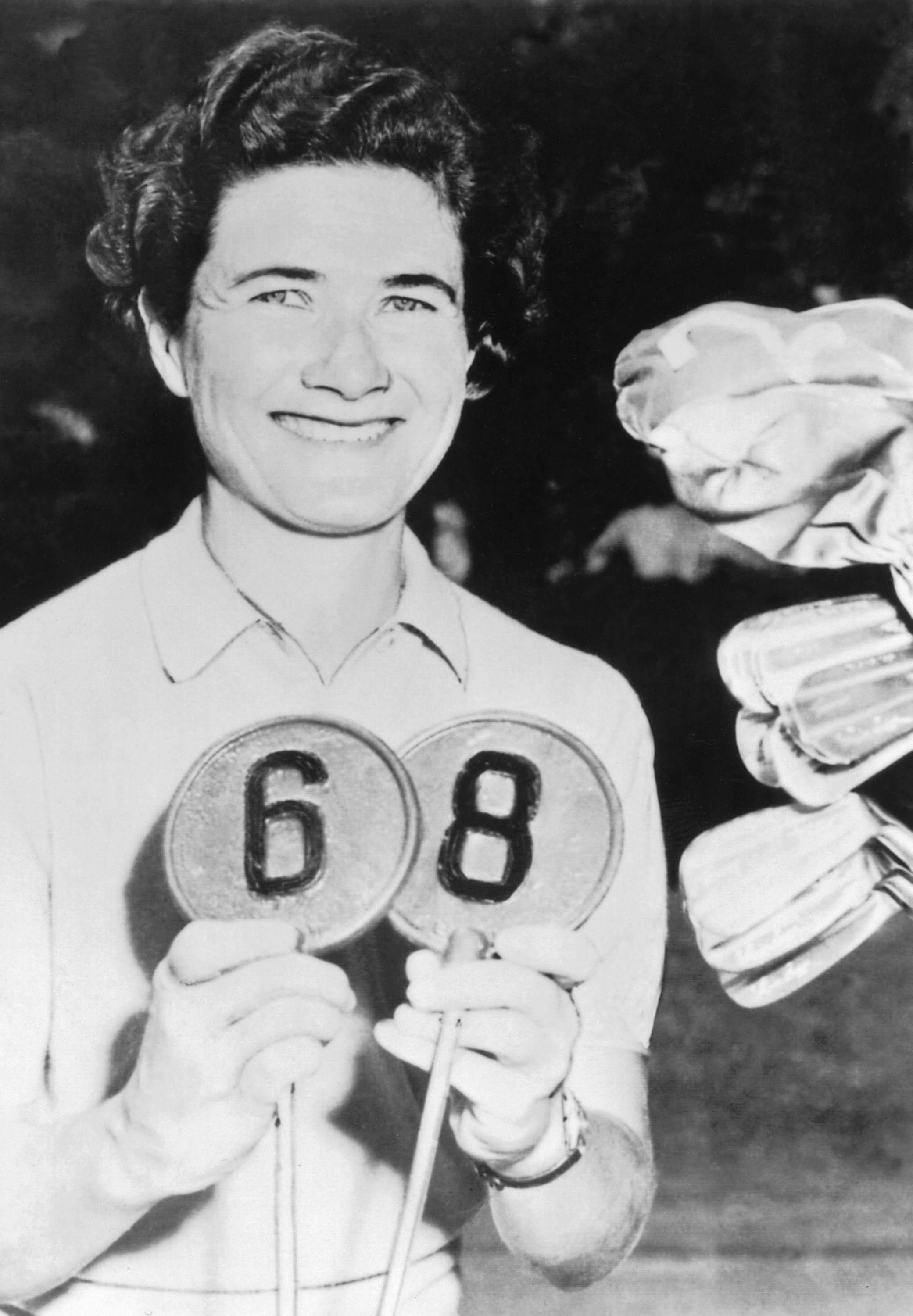