Marlene Hagge and sister Alice Bauer got an early start in golf at age 3, thanks to golf pro father, Dave Bauer. In fact, their father billed them as “The Bauer Sisters” in golf exhibitions around the country in the mid-1940s. By age 10, Hagge had won California’s Long Beach City Boys Junior Championship, and by age 13, she had captured crowns at the Western and National Junior Championships, the Los Angeles Women’s City Championship, the Palm Springs Women’s Championship and the Northern California Open. Just before her 16th birthday, she joined the LPGA Tour in 1950 to launch her professional career.

From 1952-1972, Bauer recorded 26 victories and was voted into the LPGA and World Golf Halls of Fame in 2002, through the Veteran’s Category ballot. One of the 13 founding members of the LPGA, Bauer will long be recognized for her longevity, playing in each of the LPGA Tour’s first five decades. The petite blonde will also be remembered as the player who brought a splash of California glamour to the LPGA Tour 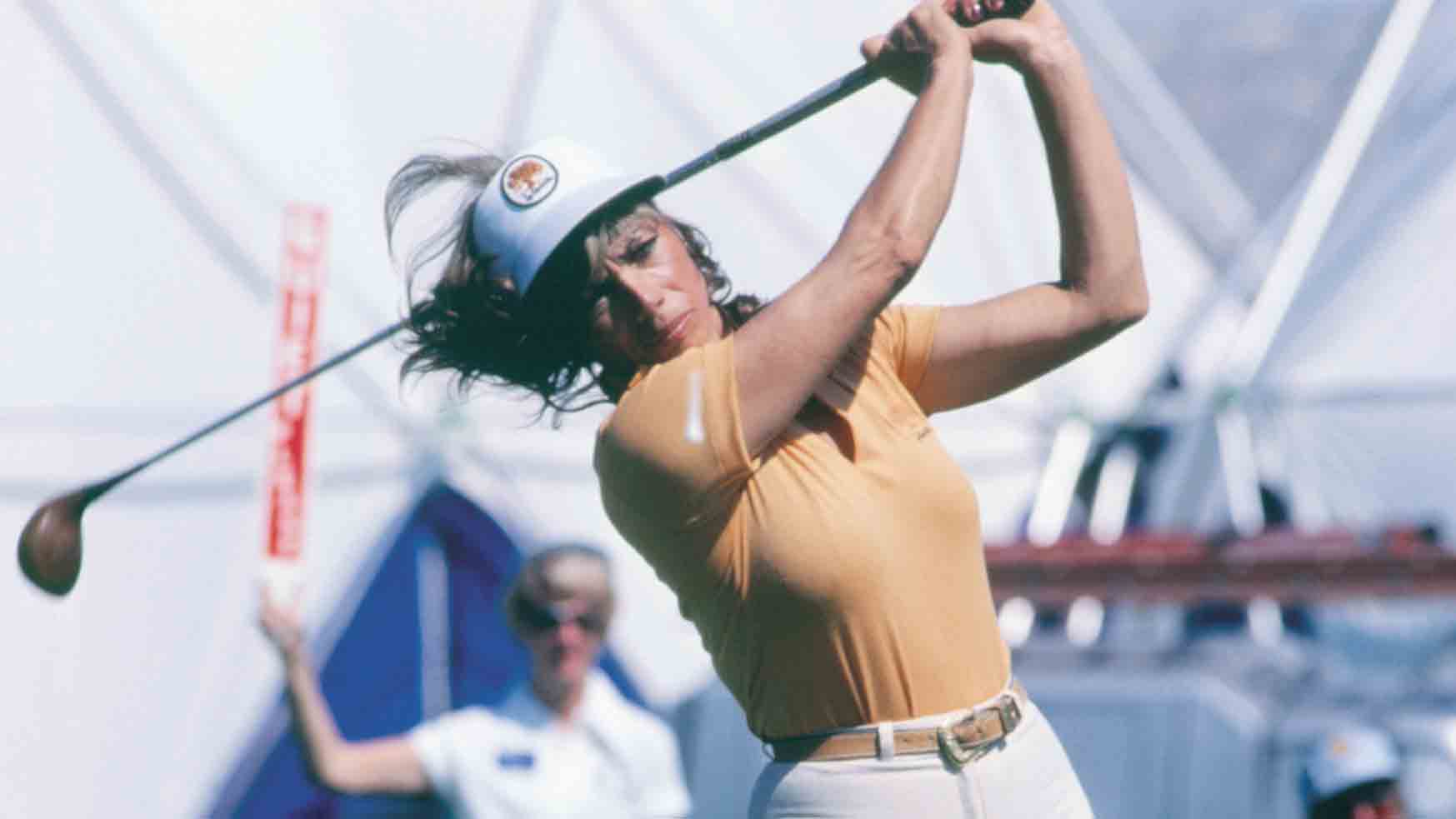