Andrea Lee and Lilia Vu have incredibly similar golf stories. Both were born in 1998 and grew up in Southern California. Both enjoyed standout amateur careers and represented the United States on the highest levels, playing on Curtis Cup, Women’s World Amateur and Palmer Cup teams. Both rewrote the record books on the collegiate level, Lee tying for the winningest player in Stanford history and Vu becoming UCLA’s winningest player, both with eight wins.

Lee and Vu both turned professional in 2019, expected to take the LPGA Tour by storm. And again, both were in lock step, but not in the right direction. Vu made just one of eight cuts in her 2019 rookie campaign, totally losing her LPGA status. She played seven events on the Epson Tour in 2020 and has said that she seriously thought about leaving the game.

"I didn't have any friends. I didn't know anyone,” Vu told LPGA.com in May. “I put a lot of pressure on myself to perform well. I wasn't in a good state of mind to be playing competitive golf.”

Lee had a two-year rookie season, starting on the LPGA Tour during the pandemic-shortened 2020 season. She made 11 cuts in 2020 but when her rookie year spilled into 2021, she made just eight of 18 cuts and had to return to LPGA Q-Series.

Move ahead to 2022 and the two Californians are again in unison with a positive trend, thanks to hard work on the Epson Tour, the LPGA’s official qualifying tour. Vu earned three Epson Tour wins in 2021 and won the 2021 Ascensus Race for the Card to regain LPGA Tour status for 2022. Lee earned her first professional win in April at the Epson Tour’s 2022 Casino Del Sol Golf Classic.

“I played solid golf all year long. That win on the Epson Tour really helped me with my confidence. Just getting full status back on the LPGA Tour and being out here, just so grateful for it,” said Lee. “I've been in contention some times as well, so I think that experience helped.” 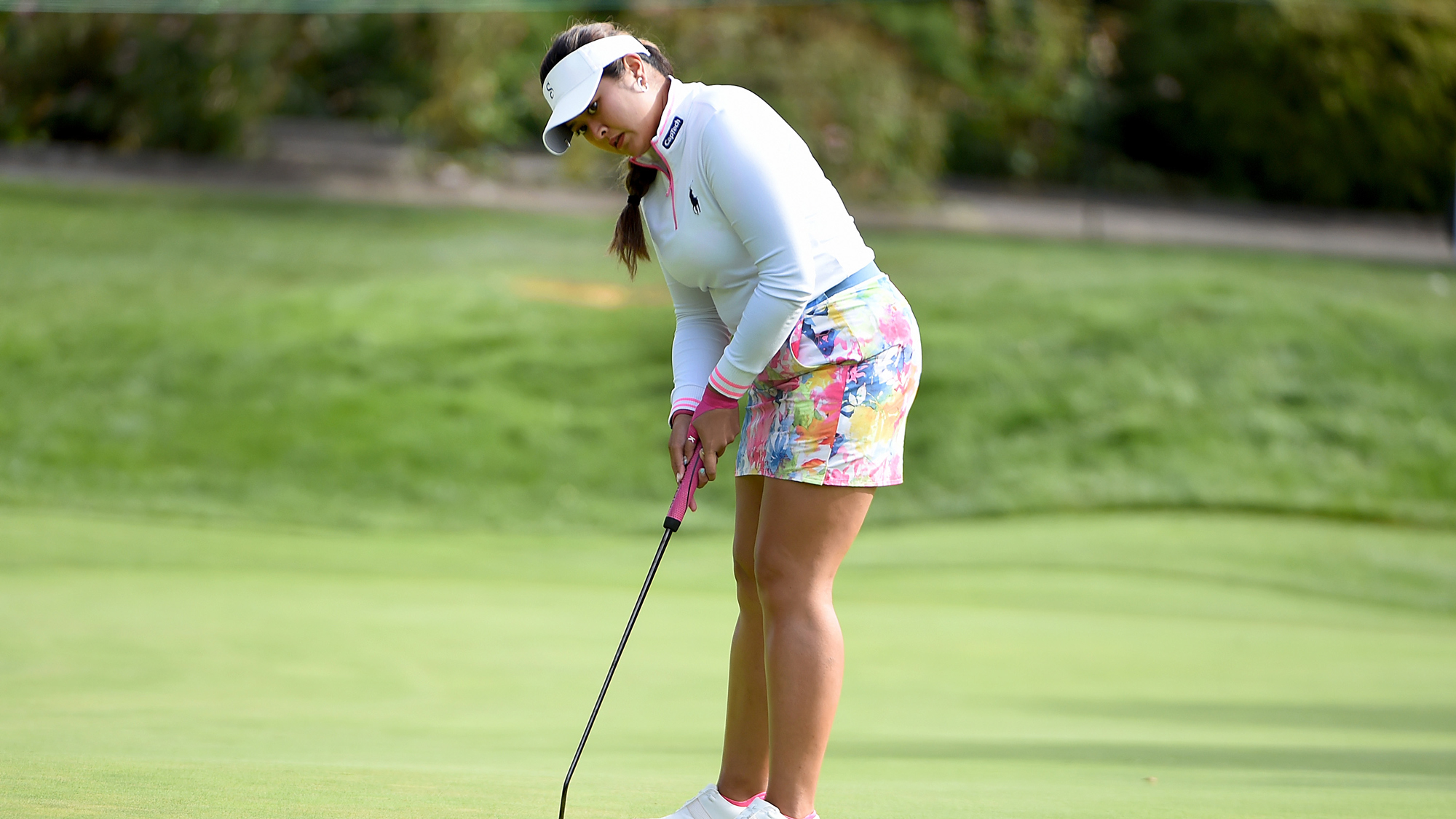 Vu and Lee made a joint splash on the LPGA Tour when they faced off in the consolation match at the 2022 Bank of Hope LPGA Match-Play presented by MGM Rewards, with Vu earning a 3-and-2 win. Now, Lee and Vu are back at the top of the leaderboard together, this time tied for the lead with Ayaka Furue heading to the final round of the 2022 AmazingCre Portland Classic. No matter the outcome, both players know that the experience will be another opportunity to continue their upward trajectory.

“If I can attack, I'll attack. Yeah, just going to try and stay really patient and not try to force things to happen tomorrow,” said Lee. “If I come out with a win, great. If not, otherwise it'll be just another great experience for me and another good week under my belt.”

“At the end of the day, I try to birdie every single hole,” Vu added. “If I just kind of keep it like a one-track mind thing, then I'll be okay.”