Behind the Leaderboard – Amundi Evian Championship

Behind the Leaderboard – Amundi Evian Championship

How do you say “drama” in French?

Last week marked the fifth consecutive playing of the Amundi Evian Championship that was decided by two or fewer strokes. Since 2017, no other women’s major has generated a smaller average margin of victory than the Evian. Brooke Henderson’s made putt at the last was the first time a player had birdied the 72nd hole of a major to win by a single stroke since A Lim Kim at the U.S. Women’s Open nearly two full years ago

Let’s take a look back at the most significant numbers and statistics that decided the fourth major championship of the season. 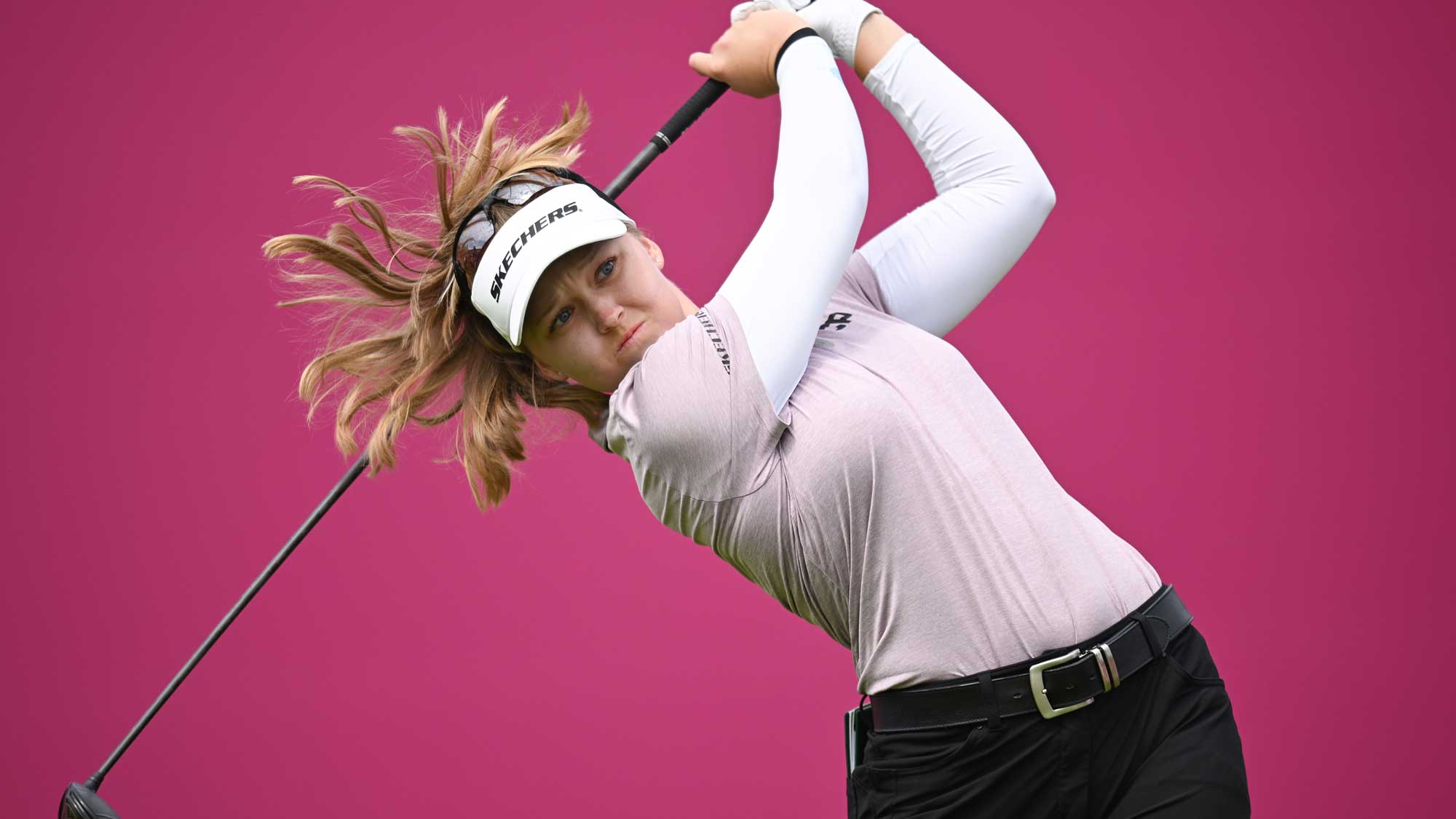 Brooke Henderson didn’t lean on one particular aspect of her game to win her second career major championship. Instead, it was a complete performance through the bag. Off the tee, she was one of just five players to gain more than a full stroke off the tee in both round one and round two. She wound up ranked eighth in the field for the tournament in average driving distance and seventh in total driving.

Usually among the Tour’s leaders in approach play, Henderson certainly didn’t disappoint in that part of her game. Brooke hit more than 81% of her greens for the week, good for the seventh-best clip in the field. Henderson is consistently one of the best approach players from the rough. Over the last three LPGA Tour seasons, no player has a higher greens in regulation percentage following a missed fairway (63.9%). In her win last week, she hit 75% of her greens when missing the fairway, tied for second-best in the field.

Despite a four-putt in the final round, Henderson’s putting statistics were strong for the majority of the championship, too. Henderson was brilliant through two days, gaining more than three strokes on the field both on Thursday and Friday. For the week, she ranked in the top-20 in putts per green in regulation (1.71).

With the win, Henderson became the first player from Canada – man or woman – to win multiple professional major championships. 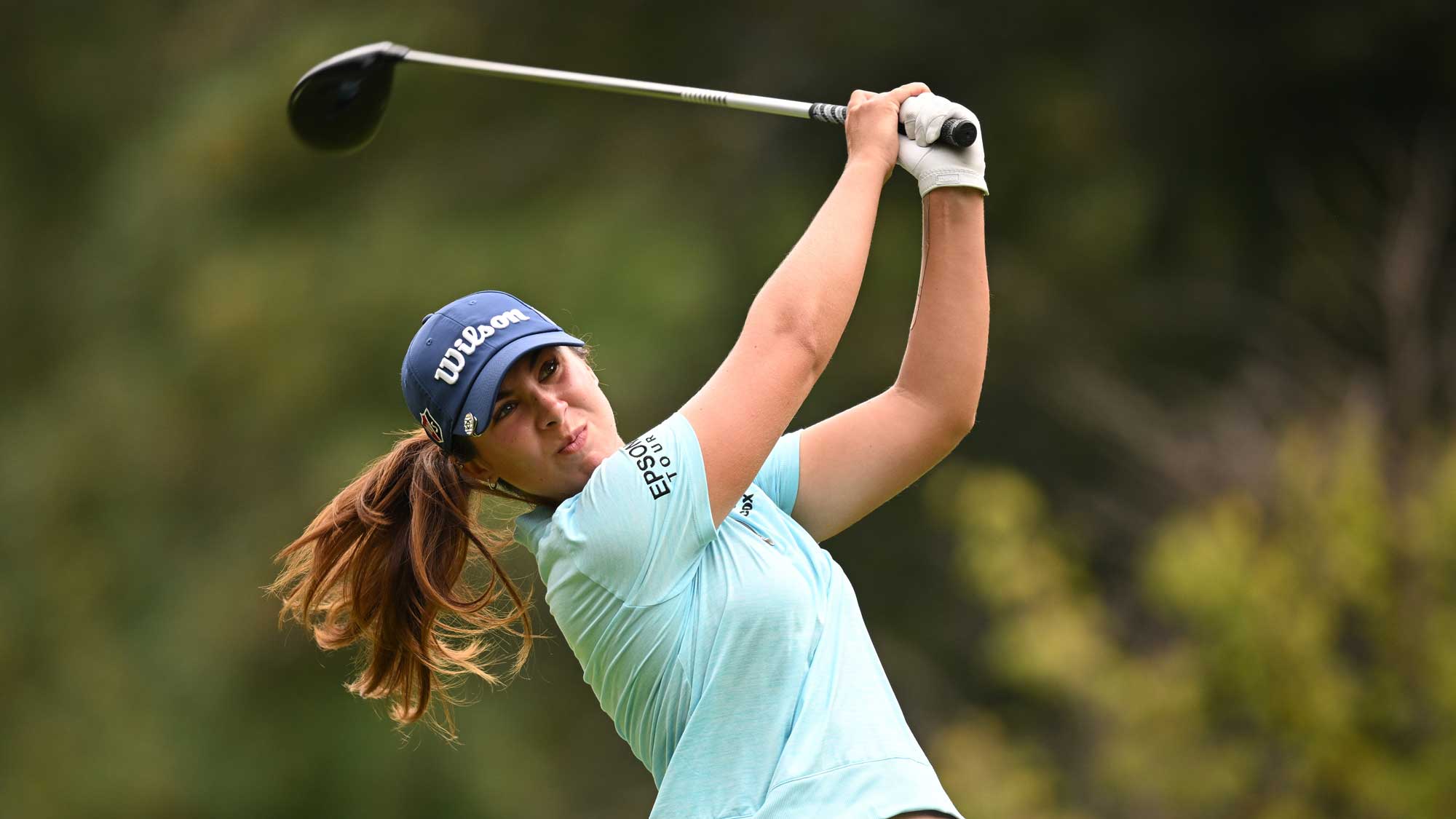 Though she didn’t end up getting the victory, the performance of rookie Sophia Schubert was one of the best stories of the championship. The 26-year-old American, a 2021 graduate of the Epson Tour, finished just one shot behind Henderson, pushing her all the way up to sixth in the Louise Suggs Rolex Rookie of the Year points race.

Schubert entered the week having struggled a bit on the greens, averaging -0.20 strokes gained putting per round in her previous six LPGA Tour starts. That completely changed last at Evian-les-Bains. Schubert was outstanding on the greens for the week, averaging 1.67 putts per G.I.R. – fourth-best in the field. She ranked fifth in strokes gained putting, racking up more than seven strokes against the opposition over the last three days combined. 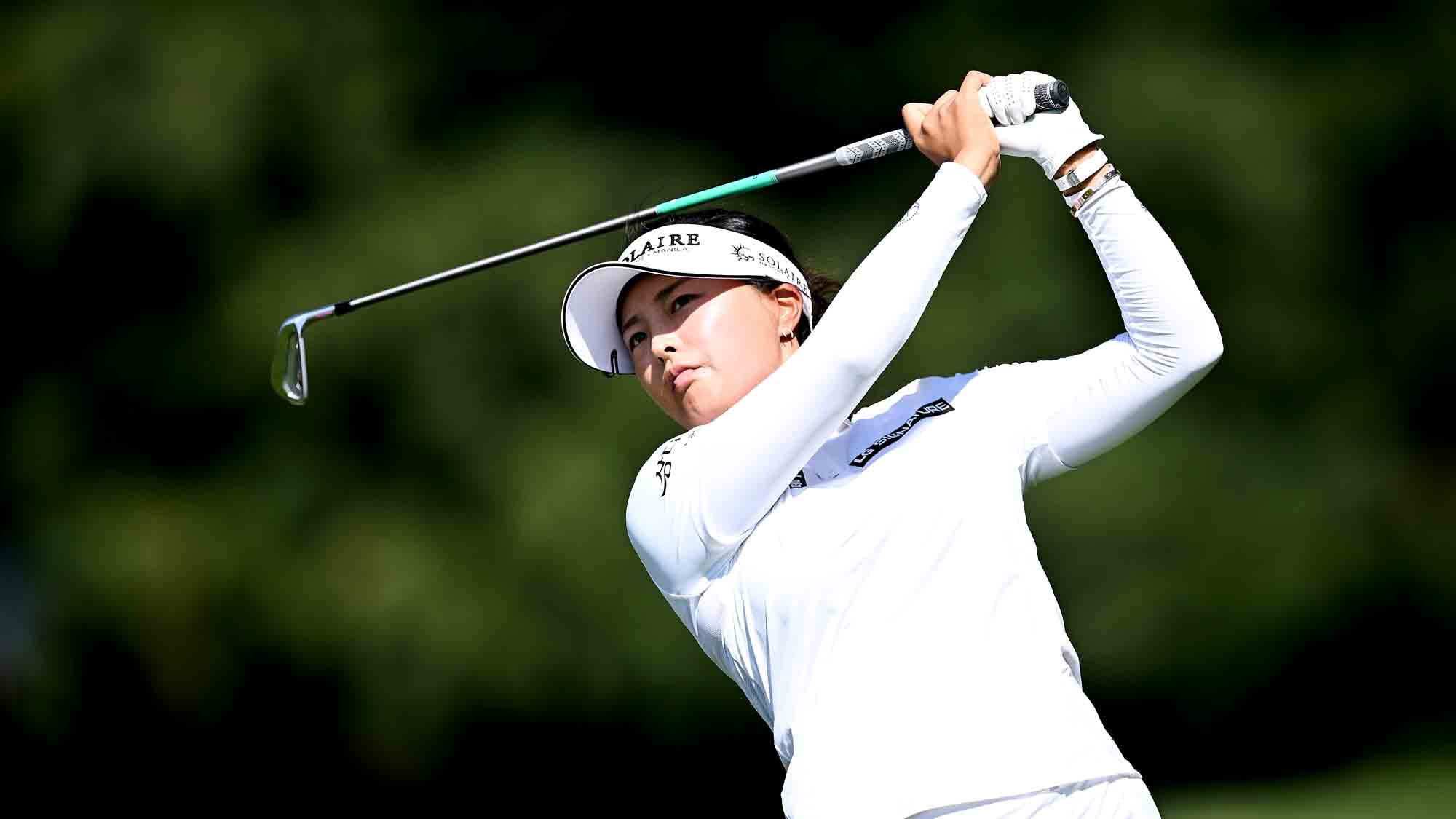 Whatever mild wavering there may have been from the usually impeccable tee-to-green play of Jin Young Ko seemed to stop at the Amundi Evian Championship.

Ko ranked 29th and 30th in the field in strokes gained tee-to-green per round in her previous two starts, the ShopRite LPGA Classic and KPMG Women’s PGA Championship. At the Evian, only one player gained more strokes tee-to-green (8.80) than Ko, and that was even including a third round where she lost strokes to the field in that category. In the final round, Ko gained 3.99 strokes tee-to-green, nearly four-tenths of a shot more than any other player.

After a tie for eighth place in France, Ko has now finished in the top-10 in eight of her last 14 major starts dating back to 2019. Ko fired four rounds in the 60s – a ho-hum occurrence for the top player in the Rolex Women’s World Golf Rankings. Since the beginning of last season, 57.5% of Ko’s LPGA Tour rounds have been below 70, the highest rate of any player in that span. 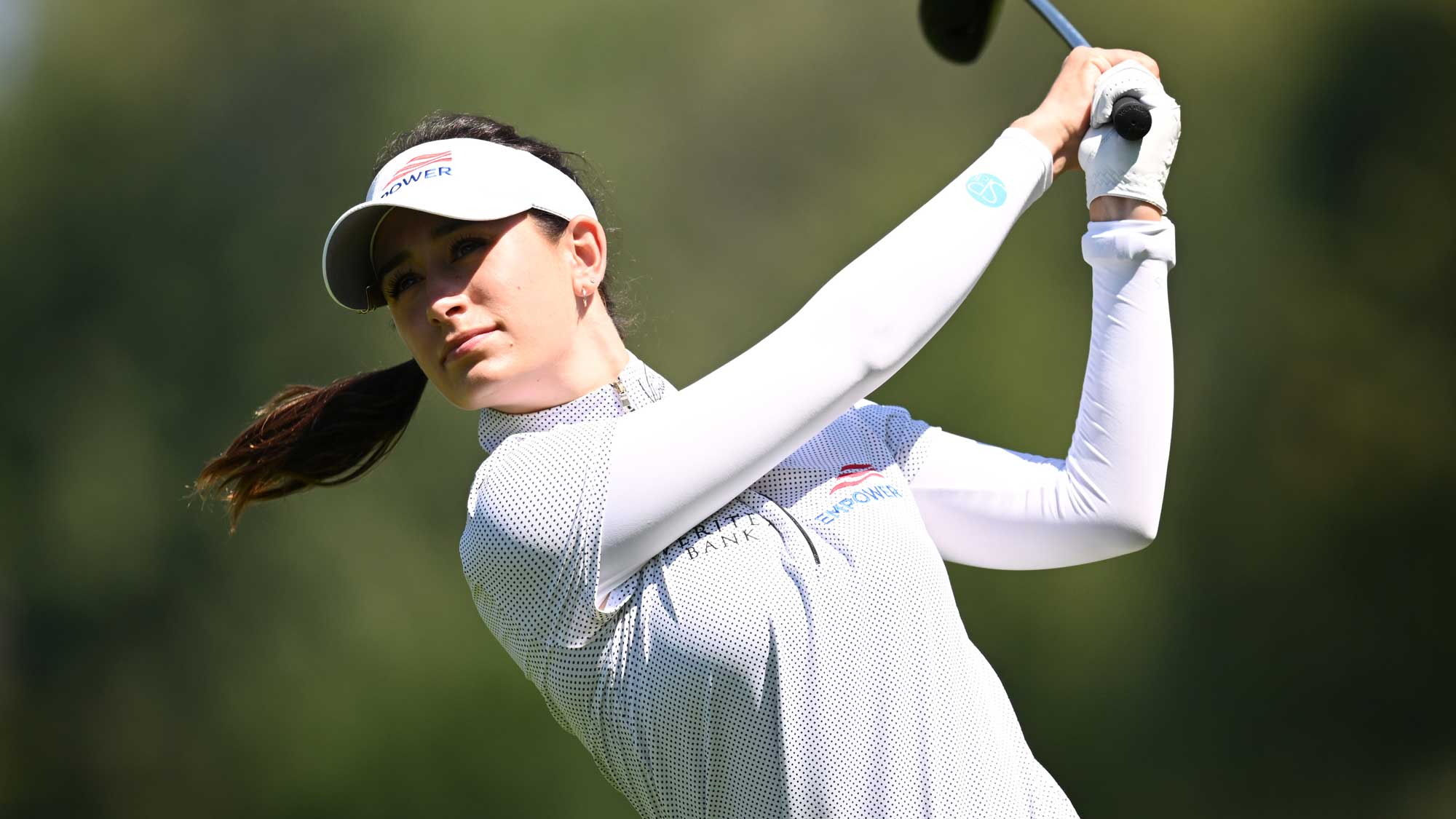 - Cheyenne Knight assembled undoubtedly her best approach play performance of the season last week. The 25-year-old American ran away with the strokes gained approach title for the tournament, gaining nearly a full shot more than any other player over four rounds (+9.38). On Sunday, she hit 17 of 18 greens in regulation, racking up a field-best 3.92 strokes gained approach.

Knight has made the cut in all four major championships so far in 2022, a year after doing that just once.

- With Henderson’s victory last week, this marked the third time since 2018 that the first four major champions of a given season have each been from a different country (2022: USA, Australia, South Korea, Canada). In the men’s game, there has not been a season in which all four majors were won by players from four different countries since 2010.