Five Things To Watch At The Dana Open presented by Marathon

Five Things To Watch At The Dana Open presented by Marathon

After more than a year away from the game, Paula Creamer will make her 2022 LPGA Tour debut in Ohio. The 36-year-old has taken time away to be with her 8-month-old baby Hilton and her fiancé Shane Kennedy. She also has a retooled golf swing, having worked for most of the year with noted coach and former PGA Tour winner Grant Waite.

Creamer’s last competitive start was at the Aramco Series – Sotogrande on the Ladies European Tour in 2021. After that event, five months pregnant at the time, Creamer called Waite and the two began working together at Creamer’s home club in Orlando. According to her, she has gained 7 mph in clubhead speed and her surgically repaired left wrist and thumb are causing no issues.

It has been seven years since Creamer last won on the LPGA Tour, but as a consistent fan favorite, the galleries at the Dana Open will be thrilled to see her. 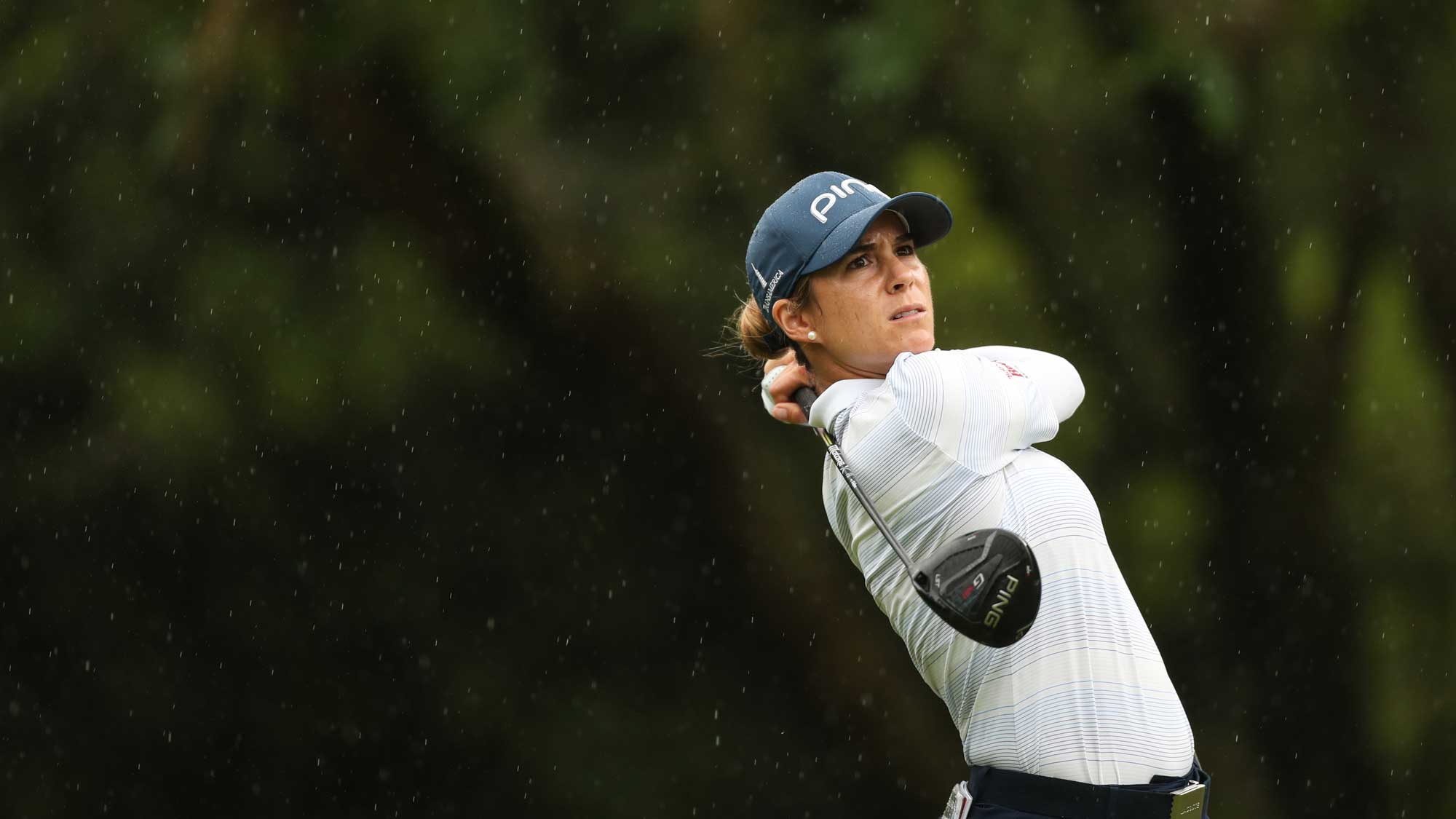 Azahara Muñoz Back as #LPGAMom

Another new mom is also making her return at the Dana Open. Azahara Muñoz gave birth to her son Lucas earlier this year and is coming back to the LPGA Tour with a fresh attitude and approach.

Muñoz is a sufferer of Hashimoto’s Thyroiditis, an autoimmune condition that attacks the thyroid gland and produces symptoms of hypothyroidism. Some symptoms include lethargy, weight gain, dry skin, and a heightened sensitivity to the cold. In Muñoz’s case, the symptoms also included hair loss and growing anxiety.

Once diagnosed, the Spanish LPGA Tour winner changed her diet, going strictly vegan. She also tried numerous thyroid medications and treatments. Most recently, she has partnered with a pharmaceutical company, IBSA Pharma, which makes Tirosint-SOL, a liquid drug that combines levothyroxine, glycerol, and water. According to the 34-year-old, “It’s a game changer.”

Muñoz’s last start was the Pelican Women’s Championship outside Tampa in 2021. Her stated goal is to qualify for the 2023 Solheim Cup team, which will be played in her home country September 22 – 24 at Finca Cortesin in Casares, Andalusia, Spain. 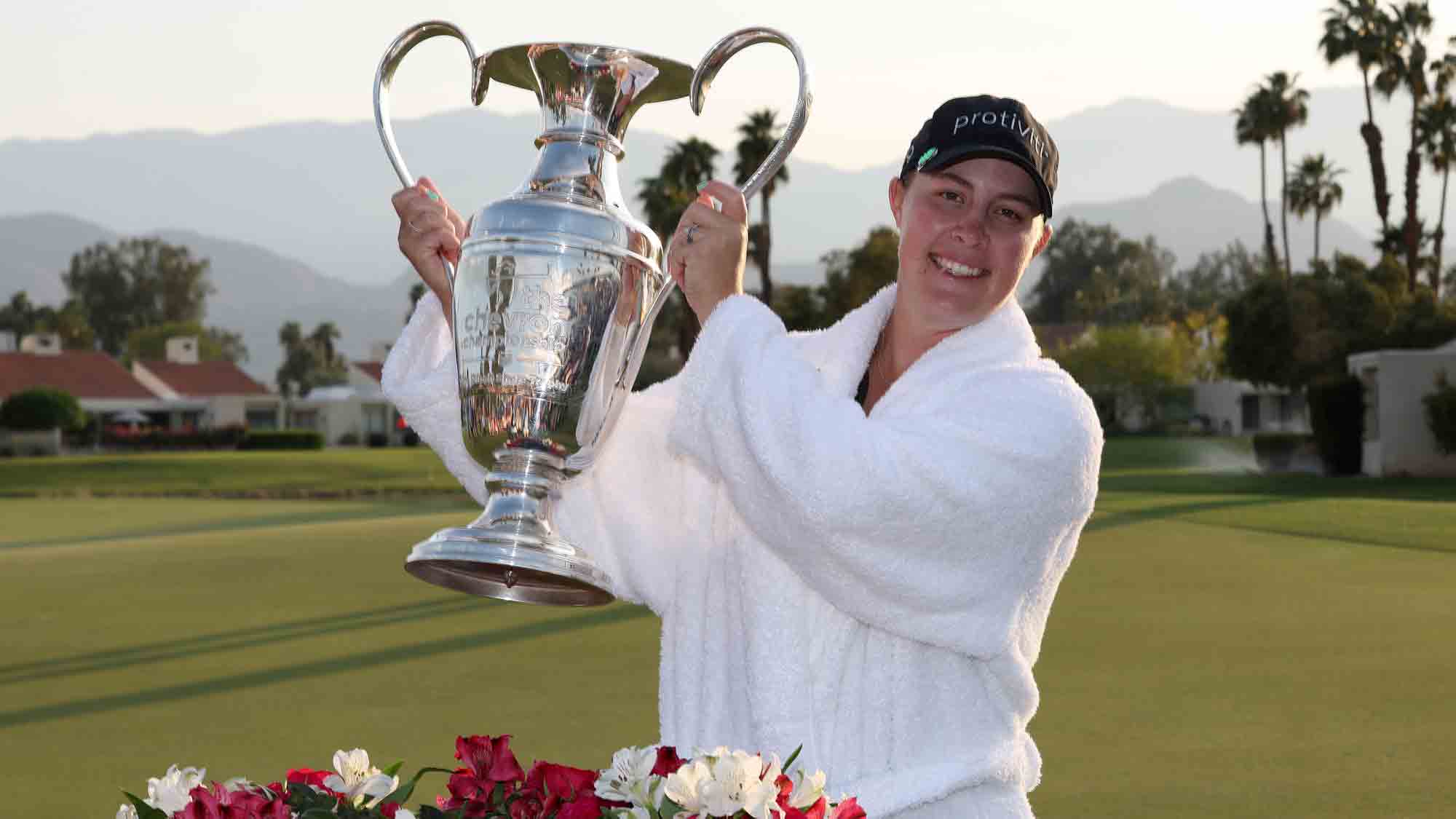 All Five 2022 Major Winners In The Field

With the LPGA Tour’s major championship season complete, the Dana Open will feature all five of the current major champions competing together. Jennifer Kupcho, who broke through with her first LPGA Tour win at the Chevron Championship, has now won three times in 2022 and is currently fourth in the Race to the CME Globe.

Minjee Lee, winner of the U.S. Women’s Open and recipient of the 2022 Annika Rolex Major Award is making her 15th start of the season and looking to extend her lead in the Rolex LPGA Player of the Year race. She withdrew due to illness during last week’s CP Women’s Open.

In Gee Chun came within one putt in playoff of capturing two majors this year. Winner of this year’s KPMG Women’s PGA Championship, Chun will compete alongside Ashleigh Buhai, the women she finished runner-up to at the AIG Women’s Open in July.

Finally, Brooke Henderson, who captured her second career major at the Amundi Evian Championship, will make a return trip to Ohio for this 37th edition of the Dana Open. 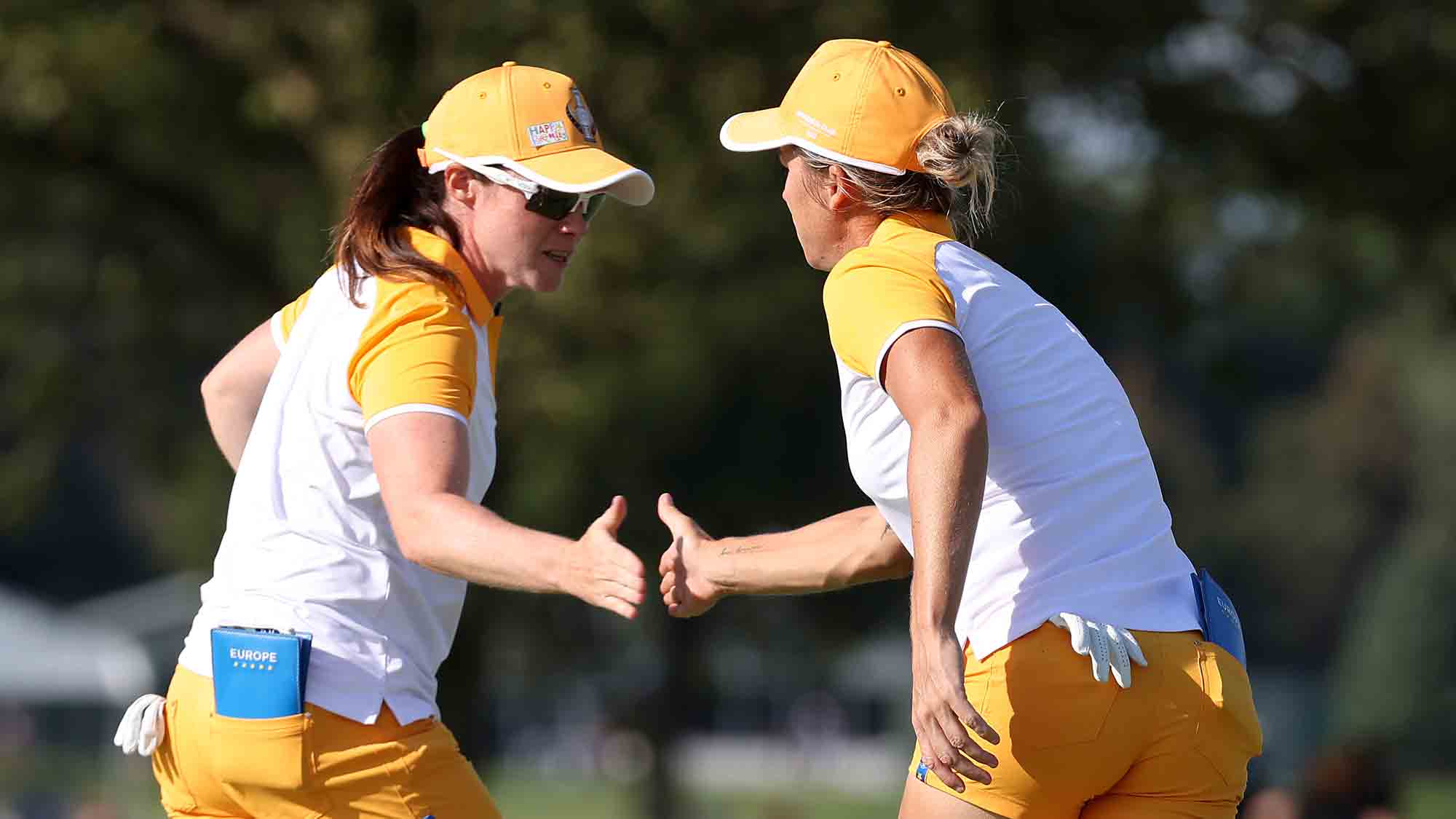 For the first time since her breakout performance as the 2021 Solheim Cup, Ireland’s Leona Maguire will return to the Toledo, Ohio area at the Dana Open. Maguire comes back to Ohio as a Tour winner having captured the LPGA Drive On Championship Crown Colony title early in the 2022 season.

Maguire is also on a hot streak, having finished T4 at the AIG Women’s Open and 10th at the ISPS Handa World Invitational in her home country, her last two starts. 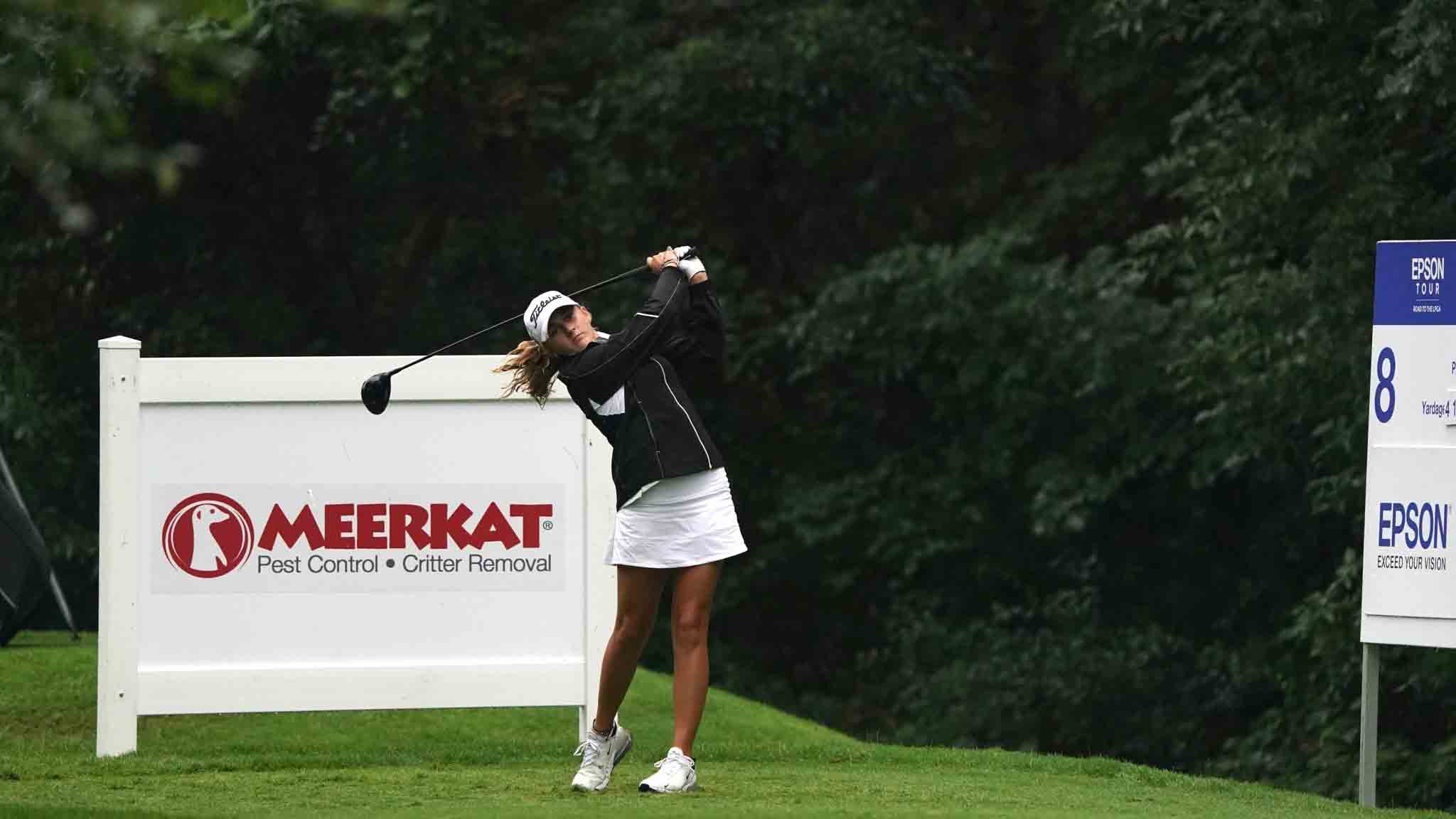 A late addition to the field, having won the Monday qualifier for one of the final two spots in the Dana Open, is 14-year-old Gianna Clemente from nearby Warren, Ohio. Clemente finished runner-up this year at the U.S. Girl’s Junior and, as a 13-year-old, she became the youngest winner of the American Junior Golf Association Ping Invitational and Rolex Championship.

It will be the teenager’s second LPGA Tour start in as many weeks; she missed the cut at the CP Women’s Open after shooting 69-74.