Her direct approach and exceptional abilities, first as a player and competitor, and later as a coach, teacher, mentor and friend, left an indelible mark on the LPGA and on those who knew her. Shirley Englehorn, an 11-time LPGA Tour winner and major champion, passed away on Sunday, October 2, 2022 at Penrose Hospital near her home on Colorado Springs. She was 81.

Englehorn’s accomplishments on and off the course were legion, and those who knew her remember a person whose love for the game knew no bounds.

“She was a wonderful player and could have won many more tournaments than she did,” said Kathy Whitworth, who finished runner-up to Englehorn in the 1970 KPMG Women’s PGA Championship. “Unfortunately, she had two incredibly bad accidents that most people probably would never recover from. She did recover though and returned to win again. She had a lot of courage.”

Those accidents occurred on horseback and an in automobile, the first coming at an equestrian event in Georgia in 1960, right after she turned pro, and the second in 1965 when she was in a near-fatal car crash. The latter earned Englehorn the Ben Hogan Award, given by the Golf Writers Association of America to the person who golf who successfully comes back from illness or injury.

Born in Caldwell, Idaho in 1940, Englehorn was introduced to golf by LPGA Founder Shirley Spork. A talent from an early age, Englehorn won the Trans-Miss Championship at age 15, a record that still stands. She was later coached by Johnny Revolta in Palm Springs, California. Revolta, an 18-time PGA Tour winner in the age of Hogan, Snead and Nelson, had what many considered the greatest short-game in golf. He imparted much of his knowledge onto Englehorn, who would later share it with a new generation.

Engiehorn played in her last LPGA Tour event in 1979, but the year before, she was the LPGA National Teacher of the Year. Englehorn became the director of instruction at Garden of the Gods Resort in the shadow of Pike’s Peak where she built a loyal following of students for more than 30 years.

“She was a wonderful teacher,” said Ben Spiers, the head pro at Garden of the Gods. “She was always willing to pitch in and help no matter what was needed. And she earned a reputation for being very direct and no-nonsense. When you were taking a lesson from her, she was the teacher, and you were the student. No one doubted that for a second. It was a style that earned her a lot of love and respect.”

During her playing days, she was a devotee of the 1-iron, a long-forgotten butterknife of a club that required a level of precision few possessed. Jack Nicklaus enjoyed hitting a 1-iron, but even he did not make it part of his clinics as Englehorn did for years. In fact her email address incorporated her nickname, Dimples, with her favorite club “Dimple1iron.” 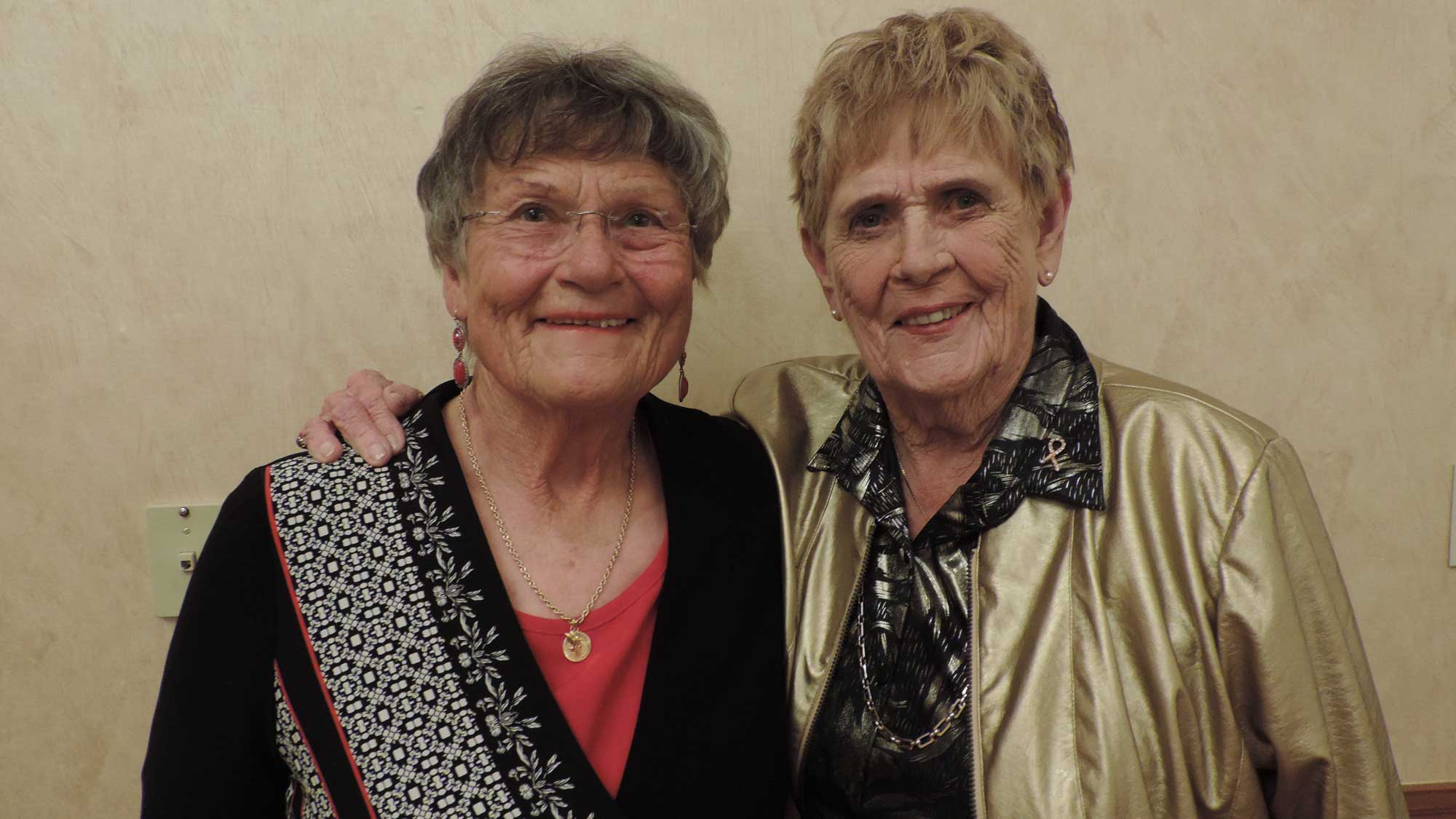 In 1991 she received the Ellen Griffen Rolex Award. And she was inducted into the LPGA Professionals Hall of Fame in 2014.

In addition to being national television sports broadcaster, she wrote numerous articles for various golf publications, including Golf World, Golf for Women and Sports Illustrated. From 1964 to 1976, Englehorn was on the Sears Sporting Goods Advisory Staff, the only woman to be selected for such a role. There she helped to develop one of the very first lines of ladies’ golf shoes.

Then in 2016, she received the LPGA Pioneer Award, a mark of achievement as a player who kept the door alive after its founding.

“From what I know she was a very good teacher,” Whitworth said. “The people loved her.  She was just a great competitor.” 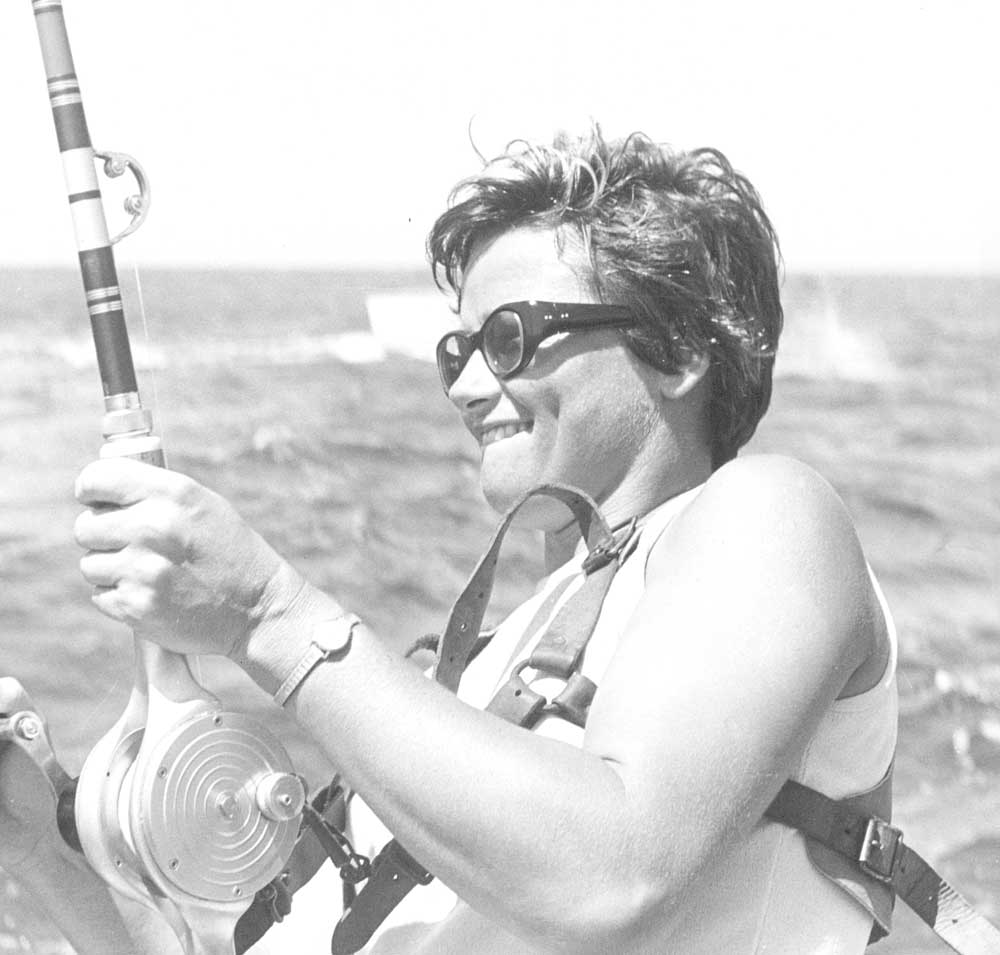