The Rolex First Time Winner also moved into the top 100 for the first time in her career with the victory, moving up 33 spots to 90th in the world. This is her largest jump in the rankings since her previous victory, the Australian Ladies Classic of Bonville on the Ladies European Tour in February of 2018, when she moved from 183rd to 131st.

Boutier also moves to ninth on Team Europe’s Solheim Cup points. Outside of captain’s picks, she has two routes to make the team. She either needs to catch up to Charley Hull’s 86 points, who missed the cut last week, or pass Azahara Muñozin the Rolex World Rankings, who currently sits in 52nd place. 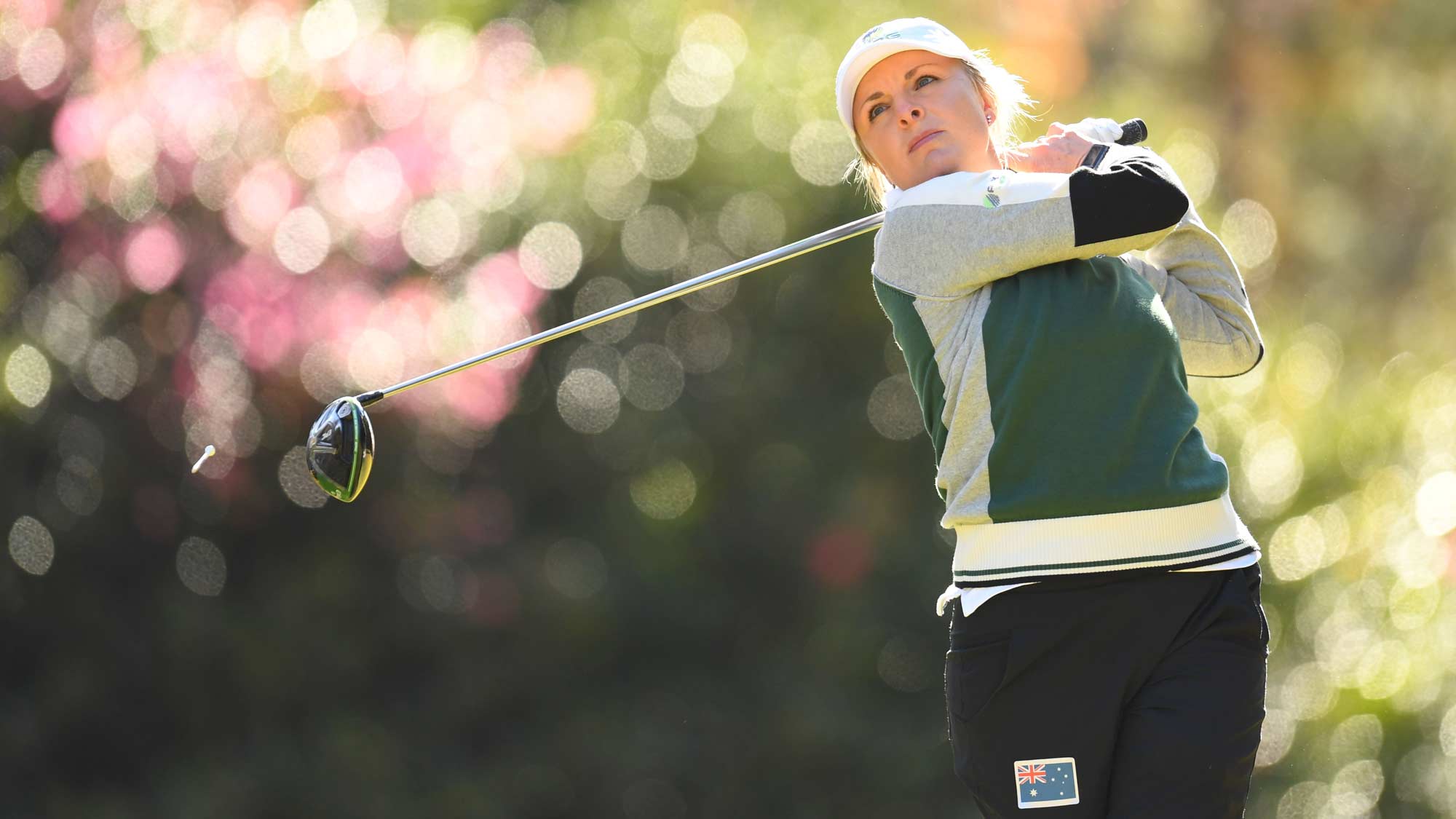 Kemp made the 54-hole cut on the number, then moved up by nearly 5 world ranking spots per hole in her blistering 7 under effort on Sunday for her career best finish at T2. The clubhouse leader until the final group arrived, the performance was well worth the wait as she cracks the top 200 for the first time since July 2015, moving up 84 spots to 175th. It’s the third top 10 performance of the 12-year LPGA veteran’s career, her first since the Safeway Classic in 2011, where she finished T10. The Australian native looks to continue climbing this week in the ISPS Handa Australian Open. 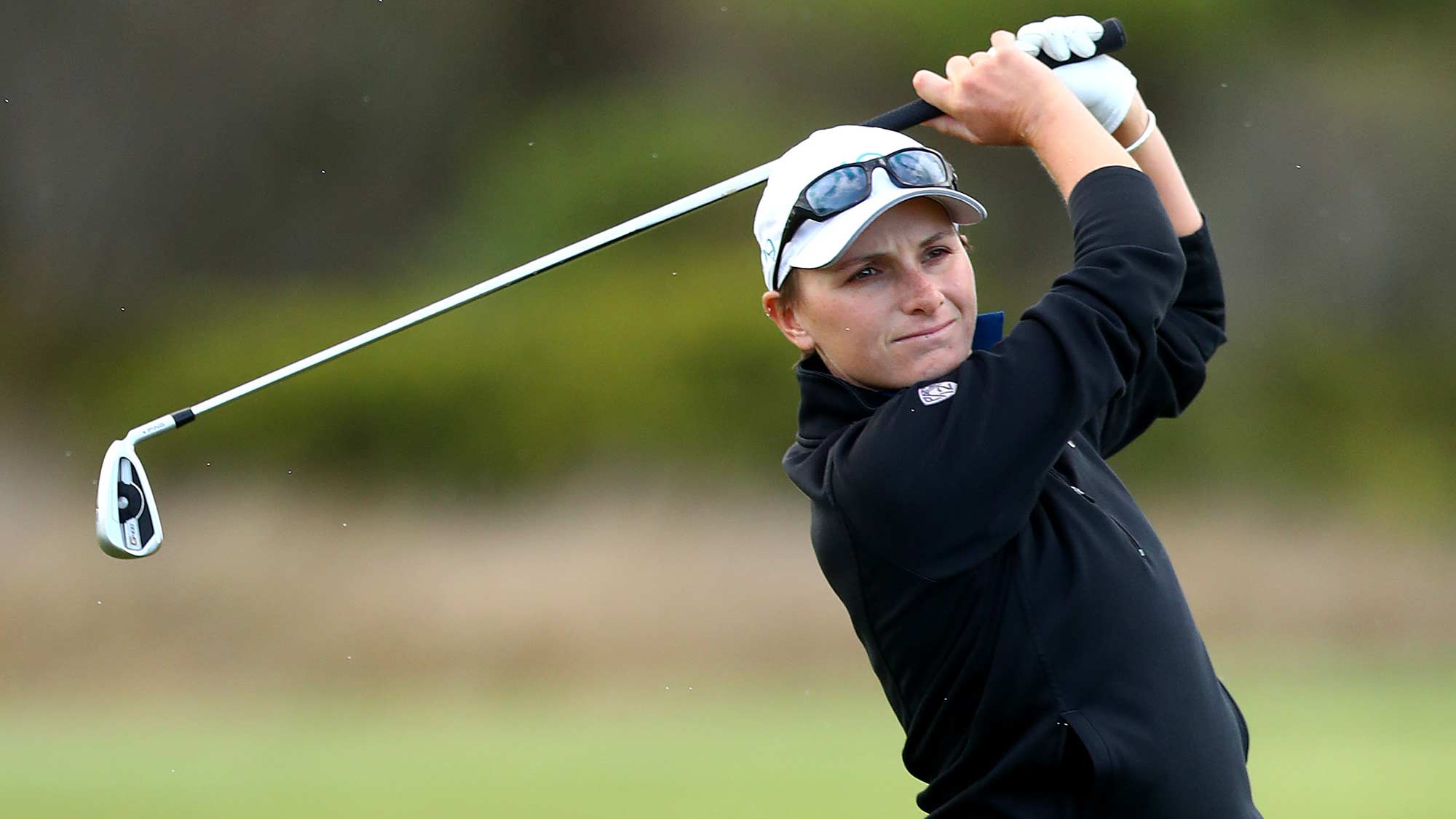 A nearly perfect debut for the LPGA rookie, Thomas blitzes up the world ranking 169 spots to 281st. It is her largest ranking jump since February 13th, 2017 when she moved up 181 spots after finishing in 16th place at the then Oates Vic Open. After having her brother on the bag for the week for only the second time in her professional career, the University of Washington alum may have to consider keeping him on for a third event. The T2 finish matched her career best finish on the Symetra Tour at the Sioux Falls GreatLIFE Challenge last September. 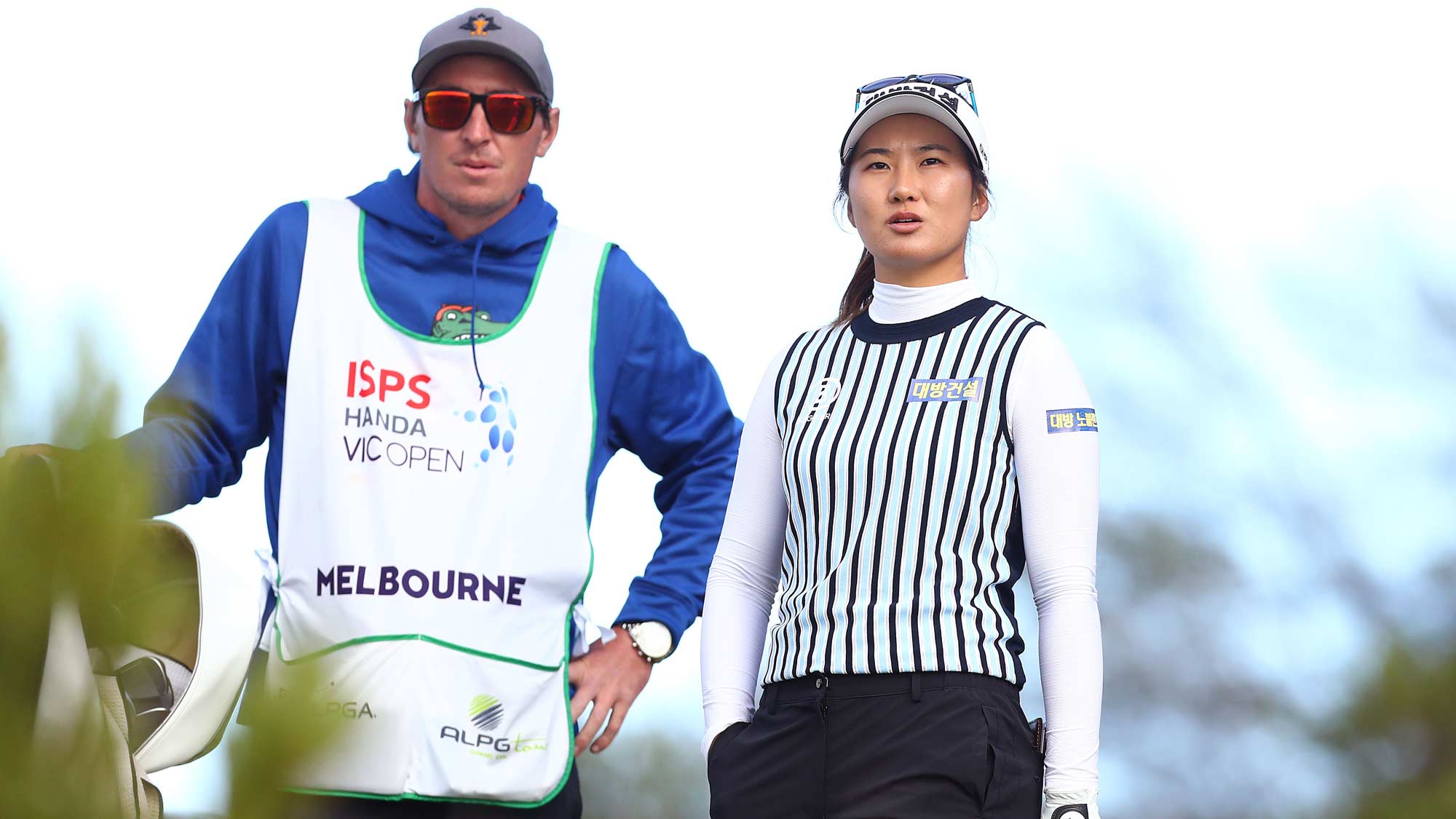 Another Australian takes advantage of a tournament on her home turf, Oh tied her career best performance since her rookie season at the 2016 Kingsmill Championship turning in T2. The strong showing resulted in a ten-position jump to 68th. She also recorded the lone ace of the season so far, raising $20,000 towards research for St Jude Children’s Research Hospital from the CME group.  The 10-position jump is her largest since moving up 11 spots from her 4thplace finish at the CP Women’s Open last year. She heads to a strong tournament for her next week in the Australian Open, where she finished T14 in 2016 and 2017.