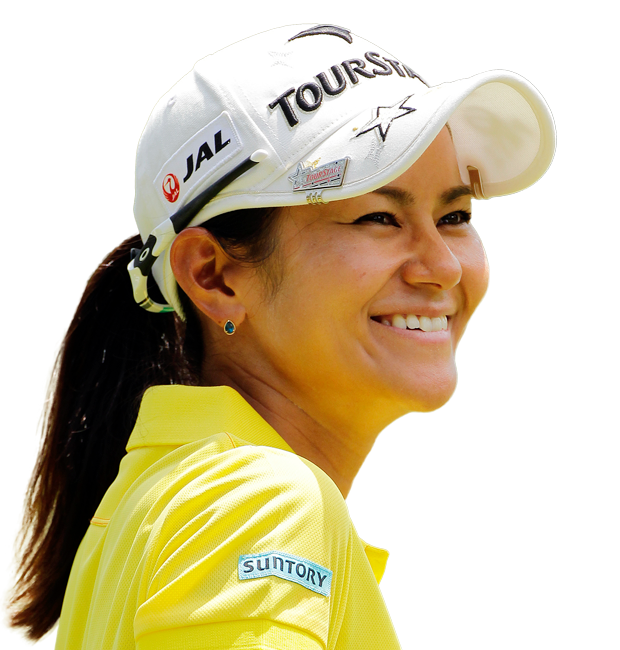 5’1"...Started playing golf at the age of 4...Credits her father and coach Masaru Miyazato as the individual most influencing her career...Hobbies include shopping and hanging out with friends.