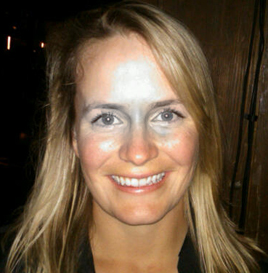 5’9”...Started playing golf at the age of 4...Credits Conan Elliot, the golf instructor who got her seriously interested in the game and “made it fun,” as the individual most influencing her career...Competed as Allison Hanna- Williams from 2007-09…Hobbies include basketball, music, dancing, reading, movies and Fellowship of Christian Athletes (FCA)...Qualified for the Tour on her first attempt…Has her own Web site, www.AllisonHanna.com.