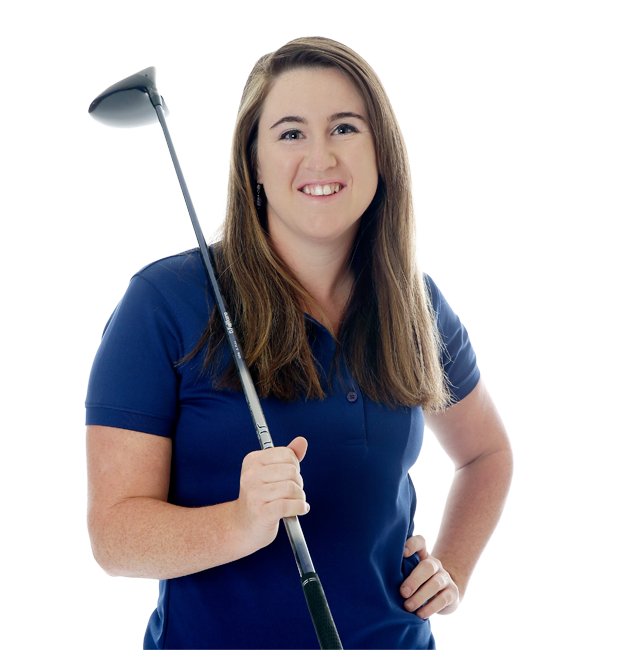 5'10''...Started playing golf at age 10...Credits her mom as the as the individual most influencing her career...Hobbies include:  working out, attending bible study, listening to music and learning how to play the piano... Qualified for the Tour on her first attempt … The 107th North & South Women Amateur Champion… former ranked #3 Women’s Golfweek Amateur…Has her own website, www.AmeliaLewis.com