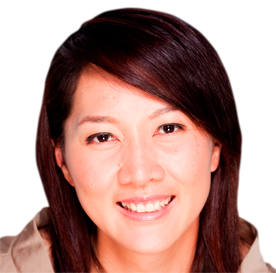 5’7”...Started playing golf at the age of 7...Credits her family as the individuals most influencing her career...Hobbies include wine tasting, art, any kind of good food, water sports, seeing shows in Las Vegas, movies and modeling...Spokesperson for the Marathon of Miracles (MOM) Foundation and the Survivor Celebration campaign…Qualified for the Tour on her first attempt…Has her own Web site, www.amychhung.com.