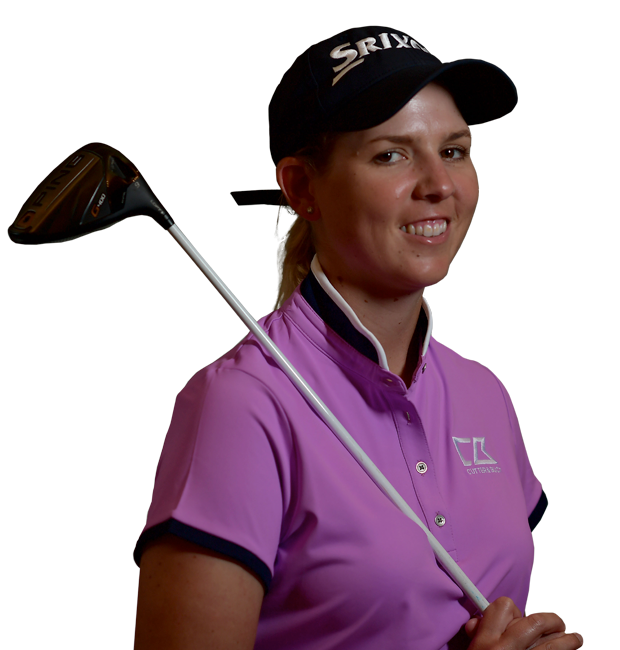 5'5"...Started playing golf at the age of 6...Credits her dad as the individual most influencing her career...Enjoys playing all sports, listening to music, spending time with friends and family, and trying to play her guitar.

Simon enjoyed a well-decorated amateur career, winning four professional events as an amateur. She won the 2004 South African Open at the age of 14. Simon went on to win the 2005 Pam Golding Classic and the Nedbank Masters in 2006 on the Ladies Africa Tour. Before turning professional in 2007, she won the South African Open for the second time. She is a four-time South African Amateur Stroke Play champion (2004-07) and a three-time South African Amateur Match Play champion (2004, 2006-07). Simon competed in the 2006 Rolex Tournament of Champions and in the 2006 World Amateur Team Championships. She also partnered with Laurette Maritz three times to represent South Africa at the Women's World Cup of Golf, an unofficial event on the LPGA Tour (2005-07).